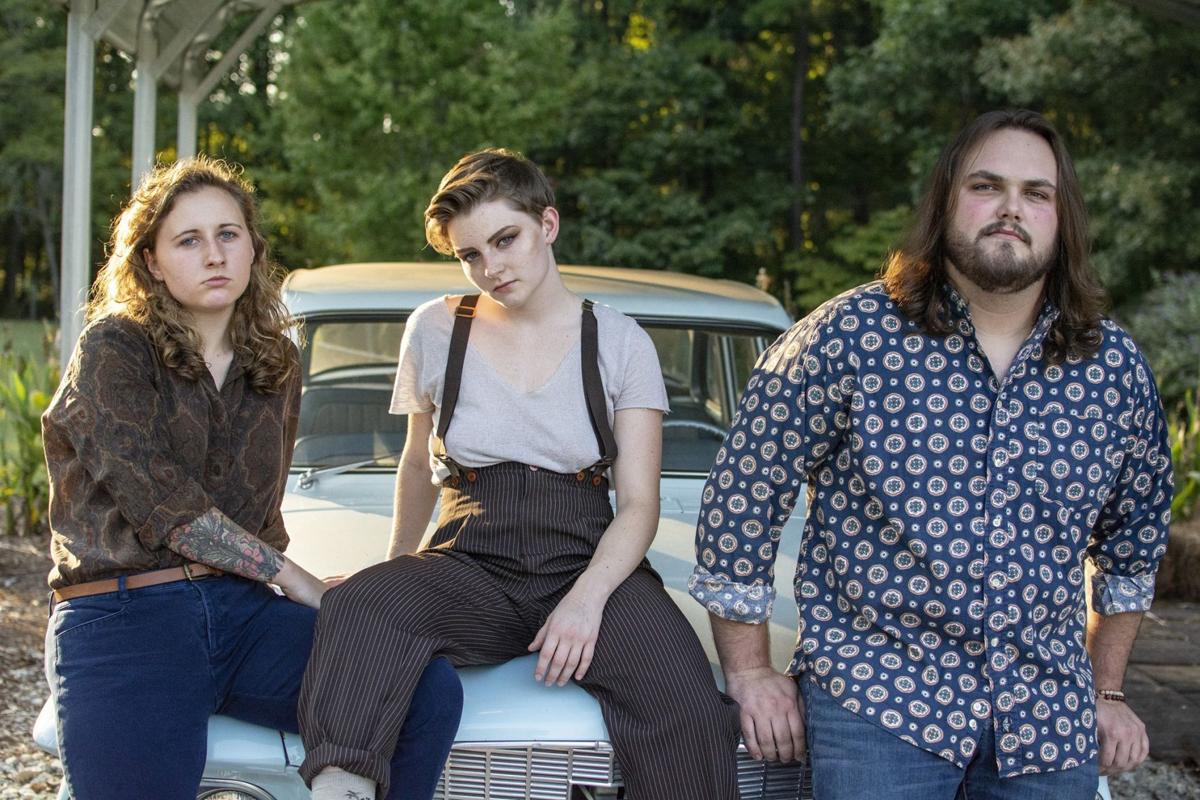 Salti Ray will play a show at The Royal American Jan. 15. Provided/Marina Xaykosy 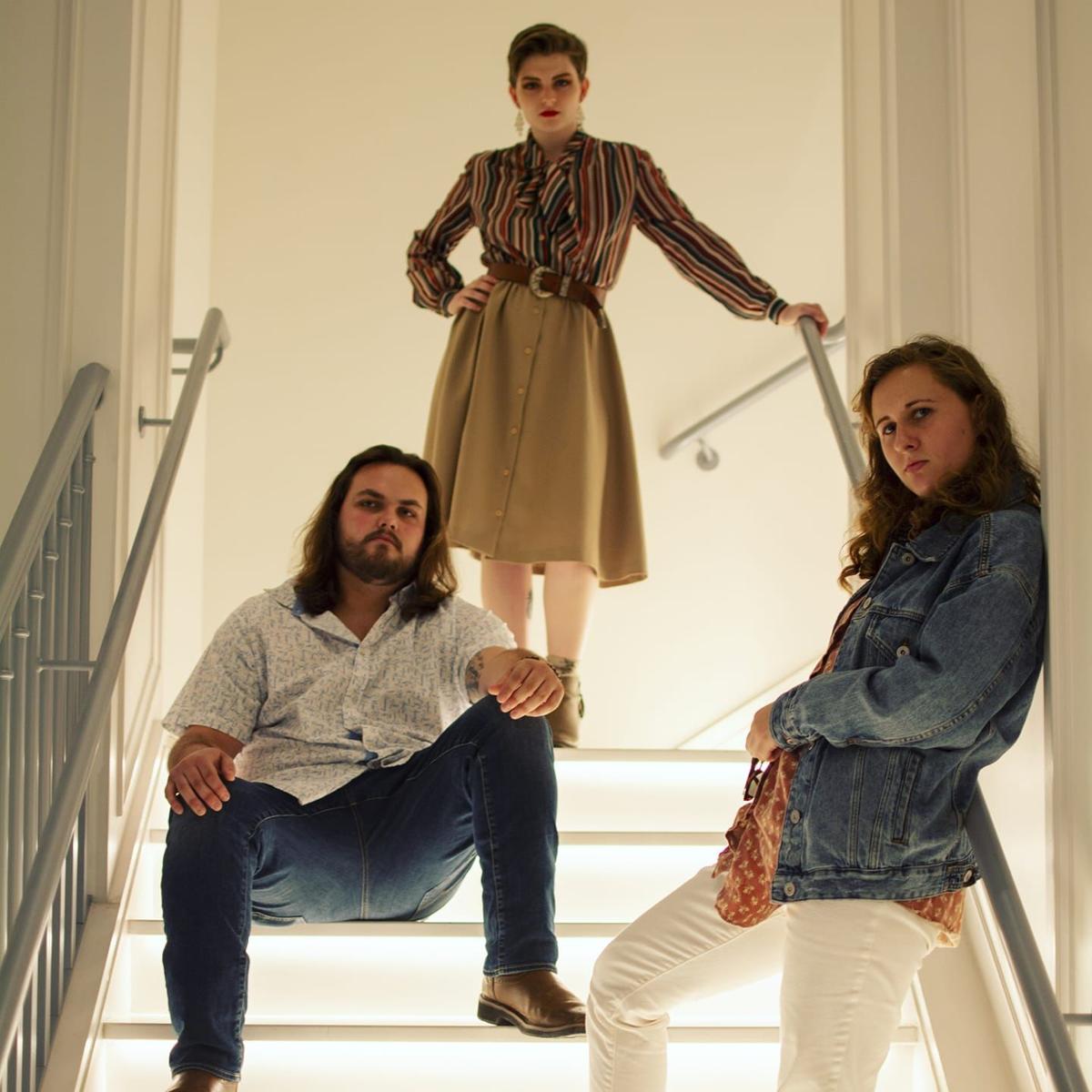 Mary Norris started playing the guitar after she watched the "SpongeBob SquarePants" episode in which SpongeBob plays the Bubble Bowl. It's the underwater version of the Super Bowl, and the animated band wears red marching band outfits and rocks out to a song called "Sweet Victory." It's a favorite.

"That episode made me want to play guitar, because they made it look cool," Norris says. "Also my church band. Also 'School of Rock' with Jack Black."

Norris was 11 years old when she picked up the guitar and started writing songs. Her mom's friend was in a punk band and taught her power chords. She watched a lot of YouTube videos.

"I've been singing ever since I can remember, but the first song I sang and played guitar together was 'La Bamba,'" Norris says.

Back then, Norris says she listened to a lot of Foo Fighters, Haelstrom and Corey Taylor (who happened to write the "SpongeBob SquarePants" theme song). The Avril Lavigne version of the "SpongeBob" theme was another that made her playlist.

"I listened to a lot more rock in middle school and high school because, you know, angst," she says.

The three-piece Upstate project with a rotating bass player traverses genres, alternating between soul, rock 'n' roll, pop and folk. There's some Americana inspired by Carolina mountain ranges, some alt-rock inspired by Norris' early influences, and some surf rock inspired by growing up in beachy Charleston.

Norris and lifelong friend Noelle Taylor, Salti Ray's other guitarist, both are from the Holy City. The two went to middle and high school together and then attended USC Upstate, where Norris got a singer-songwriter degree.

"It’s kind of surreal," Norris says. "When Noelle and I met in guitar class in middle school, she said, 'I want to be in a band one day,' and I was like, 'That’s what I want to do,' so we decided we wanted to grow up and play in a band together."

Salti Ray was officially formed 2017 in Spartanburg, though Norris and Taylor have been collaborating for more than a decade. Under that moniker, the duo added Houston Garrett on drums the following year.

Norris says the Upstate music scene, though still small, has expanded rapidly since she's been there. Unlike Charleston, where cover bands reign and rake in the cash, the Upstate appreciates the original artist, she says.

She owes much of that to new Spartanburg enterprise Fr8yard, a beer garden and music venue that supports local projects, employs local musicians and books touring artists from Nashville and beyond.

"The community is great and welcoming because it’s smaller, and everyone likes to help each other out and support each other," Norris shares. "We all go to each others' shows."

Norris says she hopes Salti Ray will be able to release its first EP later this year. She's started a GoFundMe to raise $5,000 for studio recording time with the same Nashville producer who cut the band's first two singles.

"It’s not like I want to be famous one day," Norris says with a shrug. "We just want to financially support ourselves with it. The end goal is to write and record music that we feel like is a representation of our experience on Earth, and share that with people who can connect with it."

"The term indie rock is completely meaningless at this point anyway," Payseur says with a shrug.