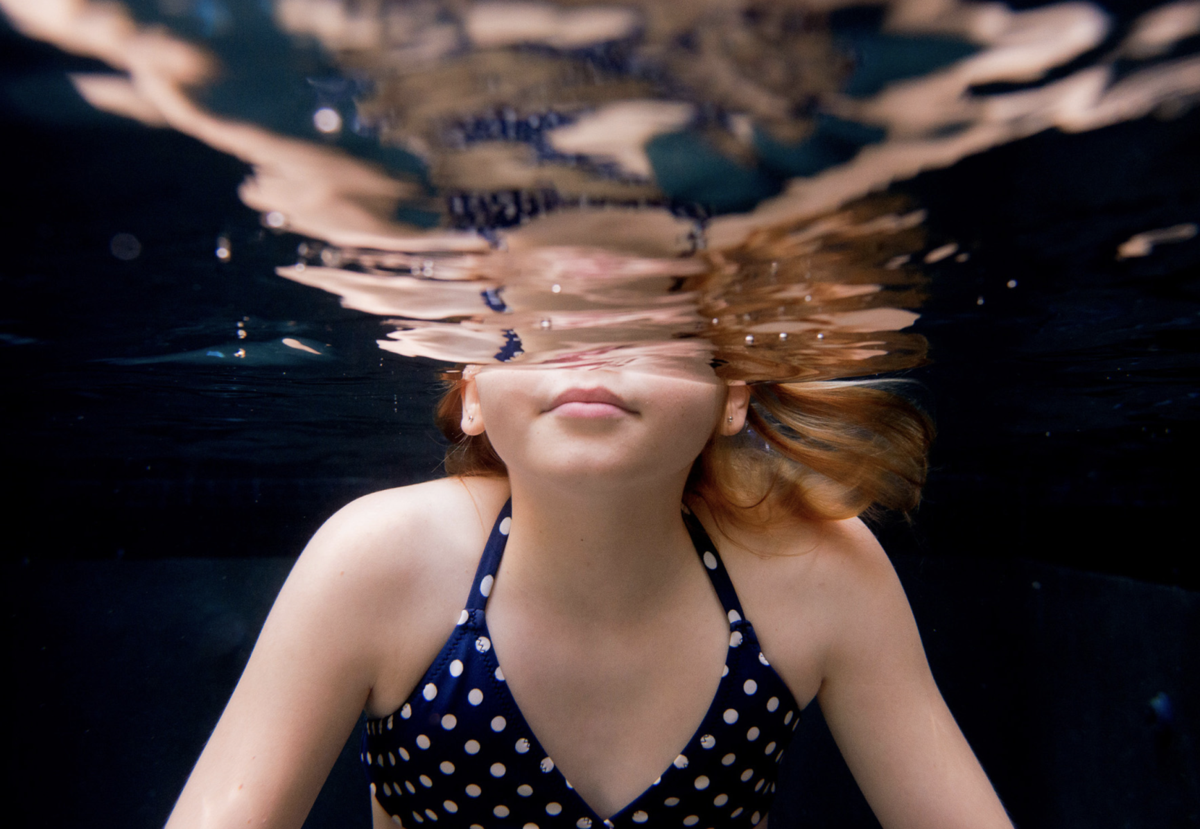 One of Leigh Webber's underwater photos 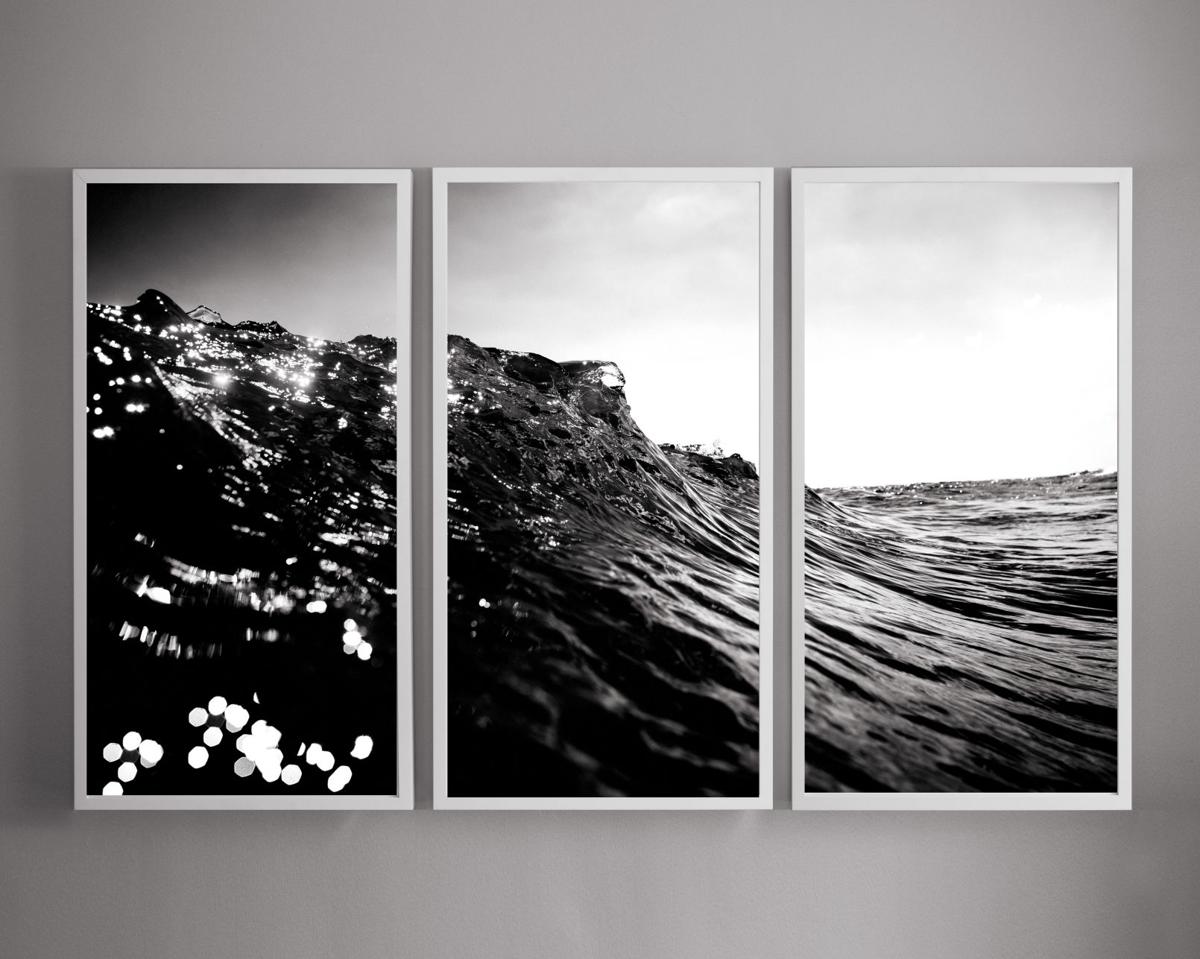 One of Leigh Webber's underwater photos

Water creates its own metaphors. If you look and listen closely, you don’t have to work too hard to identify the metaphors; they happen naturally. And, usually, when they do, Leigh Webber is there to capture it with her camera.

"There are a lot of metaphors you can use with water,” Webber says. “And there’s a lot of psychology that goes into photographing people, too. Just in terms of getting them to do what you want them to do for your picture.”

Combining the two elements, water and people, is what Webber has done for a new series of underwater photographs, Dive In. And the combination has stirred up a new creativity in her work.

"This is probably the most artistic thing I’ve done,” she says. "It’s a whole new environment, which makes it fun."

A Savannah College of Art and Design graduate and self-described “working photographer,” Webber has been photographing weddings and families for years working with digital photography before discovering the realm of underwater photography about three years ago.

"It was a way for me, basically, to be creative,” she says. "When you’re photographing for other people, you’re trying to take pictures for them instead of for yourself.”

Her newfound creativity lead to some smart test-marketing on Instagram, where Webber received immediate reactions and likes to her new underwater photographs. From there, the process took off.

Now, she’s creating additional works for her underwater series that include wave triptychs — three-frame images spaced together — and a series of neon mantras.

"These new mantras are water-related words that subtly push you but are also playful and fun,” Webber says. “‘Float' is one; I’ve got one that says ‘Making Waves,’ and ’Sink or Swim.’”

As for Webber’s personal mantra? “Dive In” is the one she keeps returning to. Because a mantra, just like water, can have several meanings and layers.

“‘Dive In’ is probably the driving force behind all this: going deep, getting beneath the surface, being authentic,” she says. "Having the guts to make something original and put it out there and see what happens.”

But as photography evolves, so, too, does the photographer. And Webber is keenly aware of the intangible nature of digital photography. That’s why she produces quality work meant for display and also why she identifies with her new creative endeavor a little more than some other ventures.

“At events, people move on with their lives and and I feel better if someone has a nice print on their wall versus just a bunch of digital pictures,” she says. “All those (digital) files, they fall apart, they get corrupted or lost on a failed hard drive.”

But with underwater photography, Webber is able to tap into some of the spirit and freedom that photo shoots and playfulness can offer.

"When you go to the pool you have fun, you jump in, you play, do handstands,” she says. "It’s a different photoshoot— it’s not as stressful. I want it to be real and actually fun for everybody.”

In other words, dive in. The water is fine.

Leigh Webber’s underwater series, Dive In, will be showcased during a show at Fritz Porter Design Collective, in the Cigar Factory at 701 East Bay St., from May 1-June 30. A mid-show party is on May 31, 5-7 p.m. at Fritz Porter.