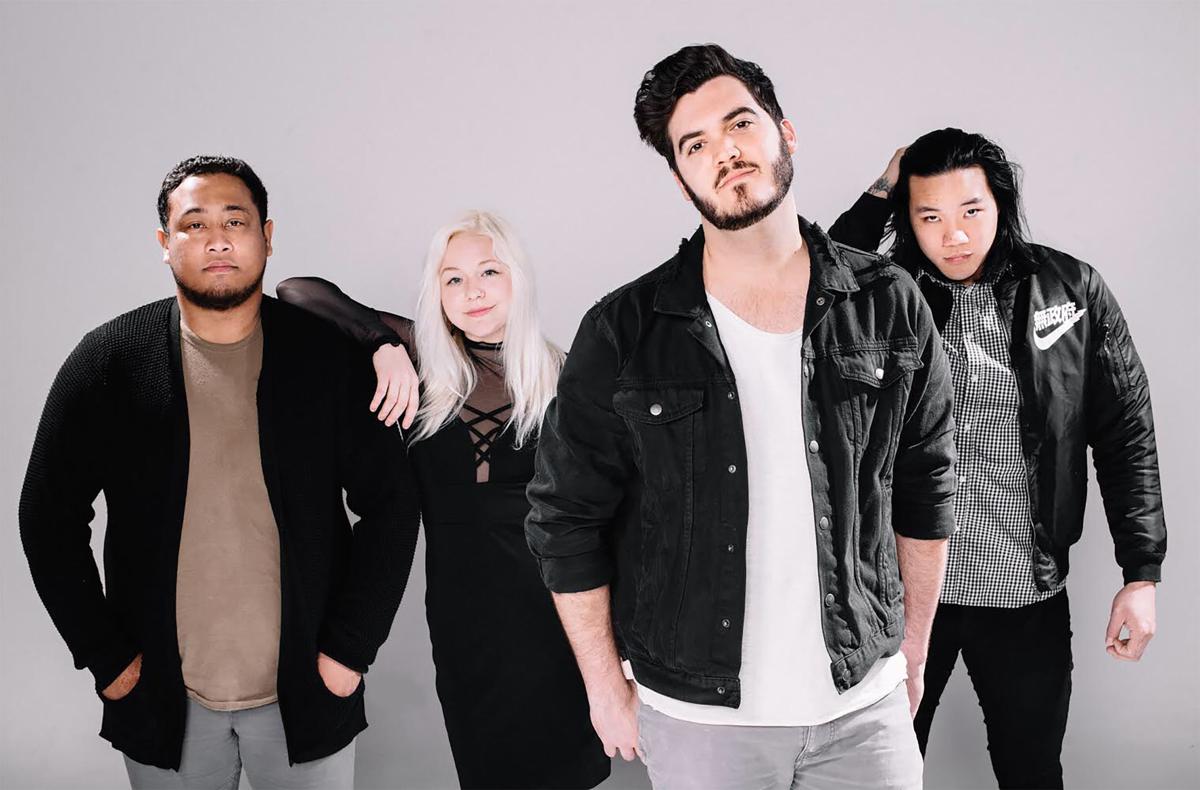 The Midnight City Band is releasing an original EP called "Heartdream" along with a two-day residence at The Windjammer. Provided 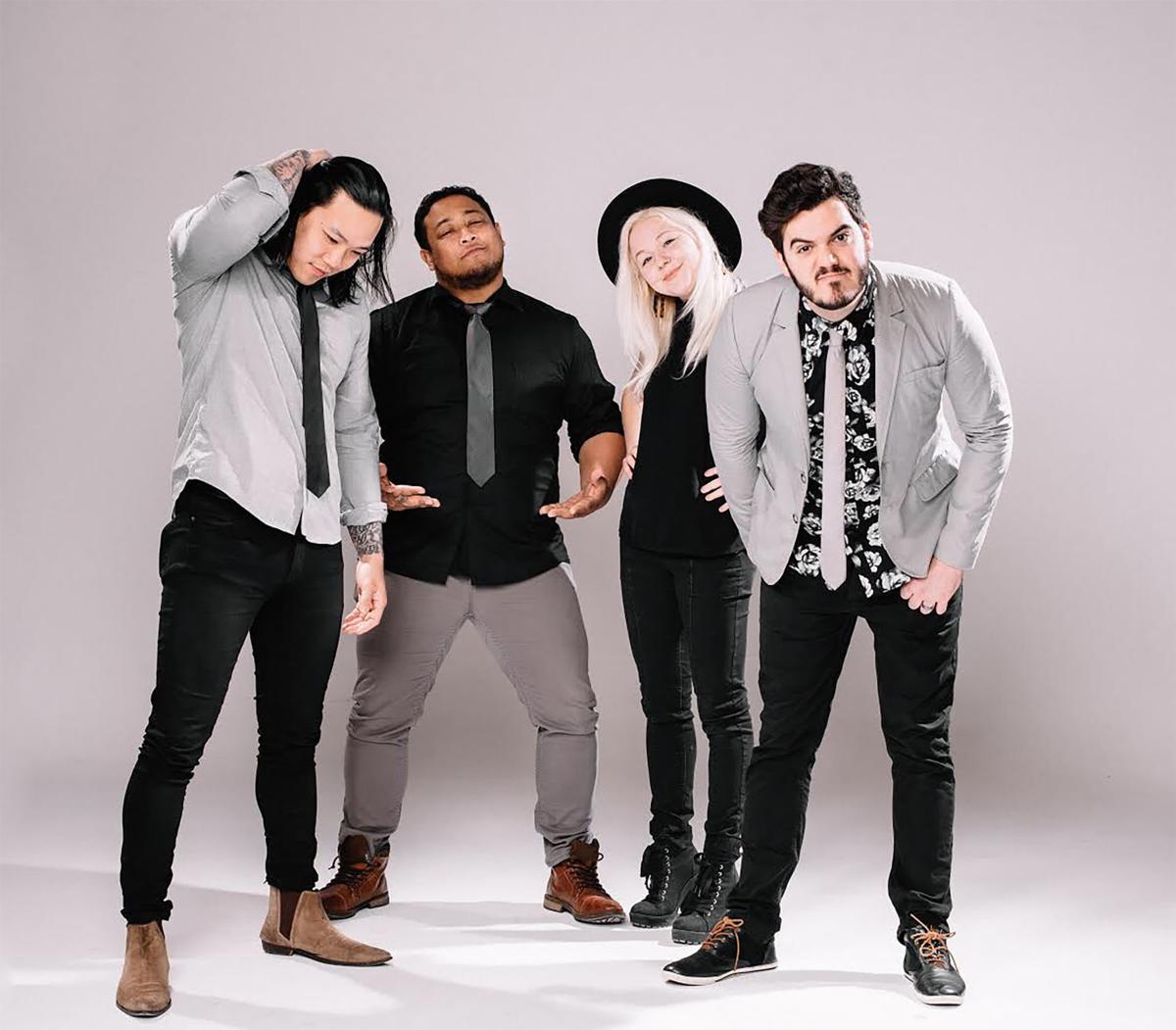 The Midnight City Band is known for its high energy, consistency and reliability. Provided 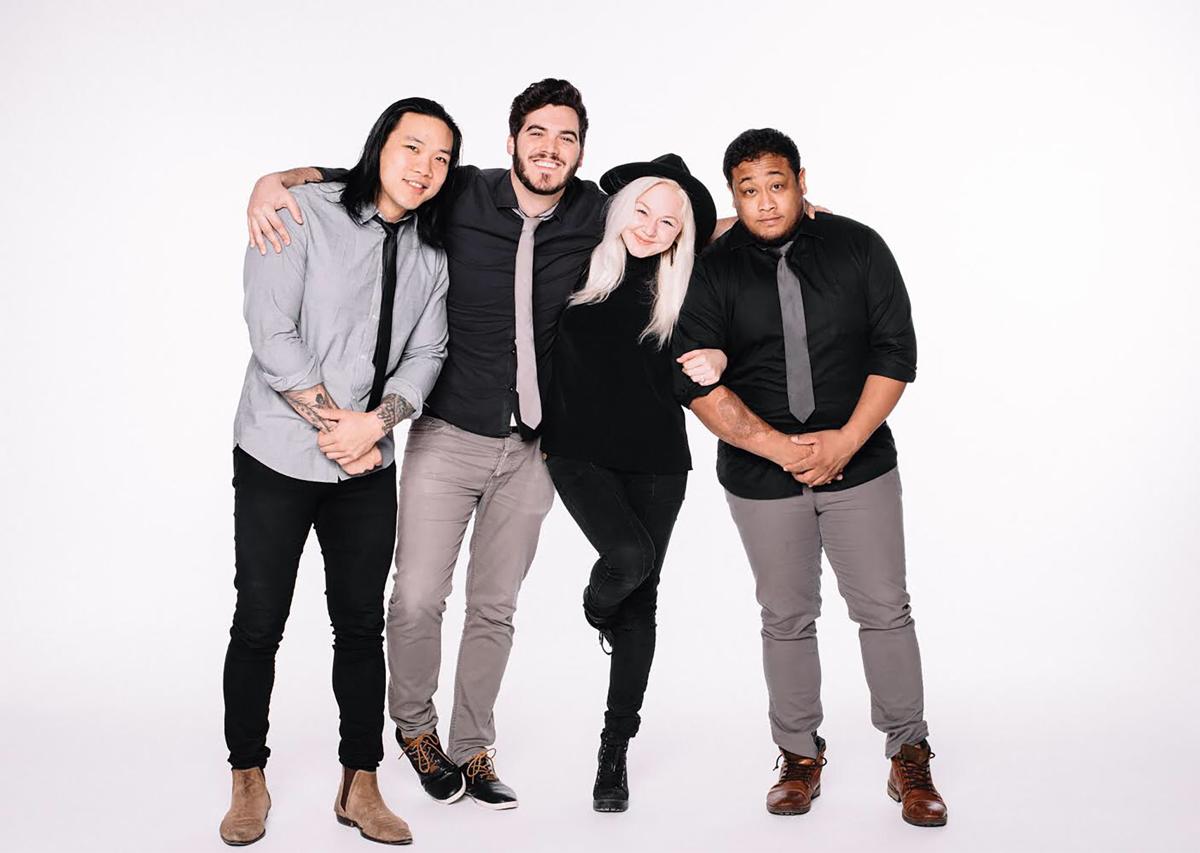 Some bands perform original music. Some play the music written by bands before them.

The Midnight City Band, now, does both. The band's two-night stay, Nov. 15-16, at The Windjammer, coincides with an original EP release. But the four-piece Charleston group isn't really known for its handcrafted tunes.

Around town, The Midnight City Band is known as a great cover band, snagging weekly residencies at downtown bars and serenading many of the Lowcountry's wedding-goers. The band has played hundreds of shows each year, including the New Year's Eve party at the South Carolina Aquarium, themed '90s and emo nights at Bay Street Biergarten, brunches at The Shelter and the late-night rooftop deck at Uptown Social.

Hootie & the Blowfish's new album isn't profound, but it wasn't meant to be

It has a unique following. Fans show up several times a week to see the band play.

"I honestly have no idea how many times I’ve seen them perform," super fan Kevin Keith, a teacher, says. "Well over a hundred times between brunch shows a few years ago and now seeing them a few times a month at spots around town."

Part of the group's popularity is due to its extensive set lists, which stay relevant. Currently, the band's catalog includes more than 150 songs, from '60s soul to 2000s rap, and the players constantly have added Top 40 radio hits, like this summer's Lizzo tunes.

The Midnight City Band has been around for eight years, says singer and guitarist Brian Jarvis who got his start in another well-loved local cover band, The David Higgins Band. He's also an audio engineer and producer, working with local artists at his home studio, Anchor + Pine.

Jarvis and the other members of the band — his wife and singer Taylor Jarvis, drummer Joey Tran and bassist and singer Joel Chinloy — all started out writing original music. Then, Jarvis says, they followed the money. Locally, he says, that money is in cover bands.

"In whatever bar on whatever night, the crowd treats you like you're real legend, man, but I'm over here like, 'I'm playing 'Wagon Wheel,'" Jarvis says with a laugh.

But it doesn't stop at bars. The Midnight City Band has recently picked up more momentum, trading bar residencies for higher-paying corporate events.

Do you believe in life after love? Cher to play in North Charleston

Keith Benjamin, operating partner and booking agent at Uptown Social, secured the band for a Sunday night weekly residency after they played a masquerade ball at the King Street bar and wowed the crowd and staff.

"I texted Brian the next day and thanked him and the band for treating the gig as if it was the biggest gig they had ever played," Benjamin says. "They do that every single time they play here."

He adds that they match Uptown Social's vibe: fun, energetic and elevated.

"The energy they bring night in and night out certainly raises the level of entertainment that we can provide our customer," Benjamin says. "Certainly (cover bands) can play old-school hits, but when you can play Lizzo mixed in with Blink-182 and then hear Zedd, it’s just really impressive, the way they’re able to segue from different genres to eras."

Benjamin takes note of a correlation between The Midnight City Band and higher food and drink sales. He says the group's followers typically are a high-energy, drinking crowd.

Corey Tuttle, bar manager at Bay Street Biergarten, says that when The Midnight City Band plays, it's all hands on deck.

"We’re constantly at least three people deep at each bar when they play," Tuttle says. "It’s a plus for us, because not only are we making money, but we’re all having the best time working because it’s so much fun when they play."

The band's original EP "Heartdream" is out Nov. 12. The single "Feelings" is out now.

"It's super poppy," Jarvis says of the single. "It's kind of like Bruno Mars groovy, and then the real style we wanted to do was synth-pop. But, we thought, for our first single we should do something that's for the bros."

WHAT: The Midnight City Band presents two nights of original music and covers

Ring in 2020 with these Charleston New Year's Eve parties

We've got a roundup of some of the best New Year's Eve parties happening in Charleston.