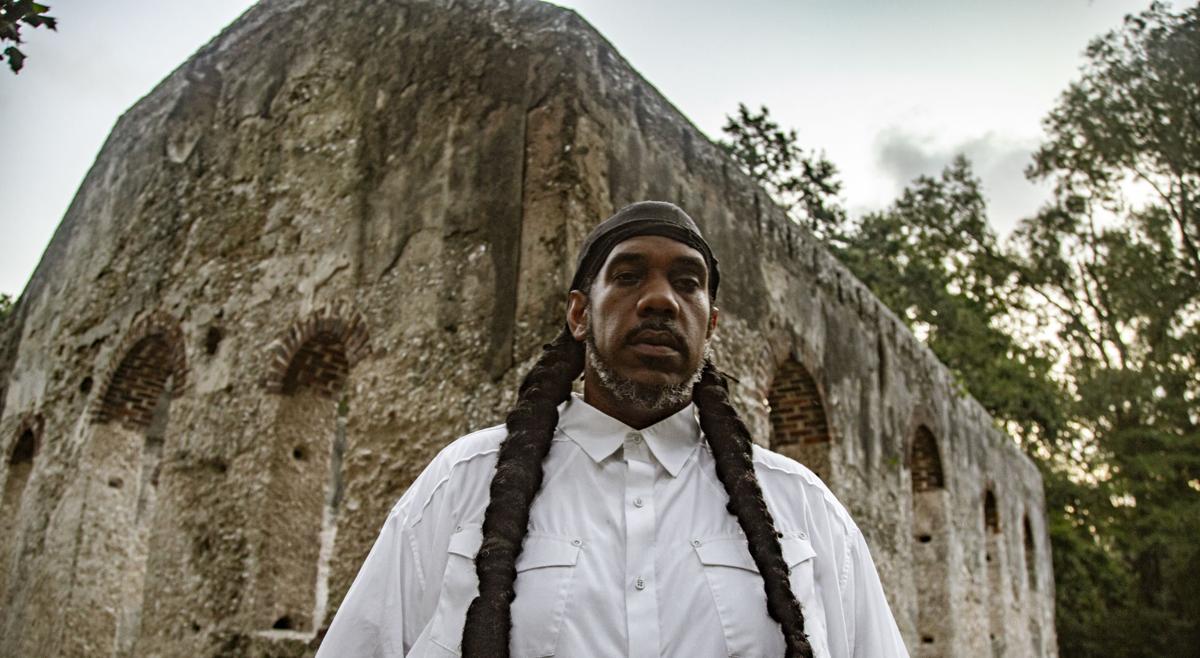 FatRat Da Czar has been rapping for more than two decades in Columbia. The Foto Bros./Provided 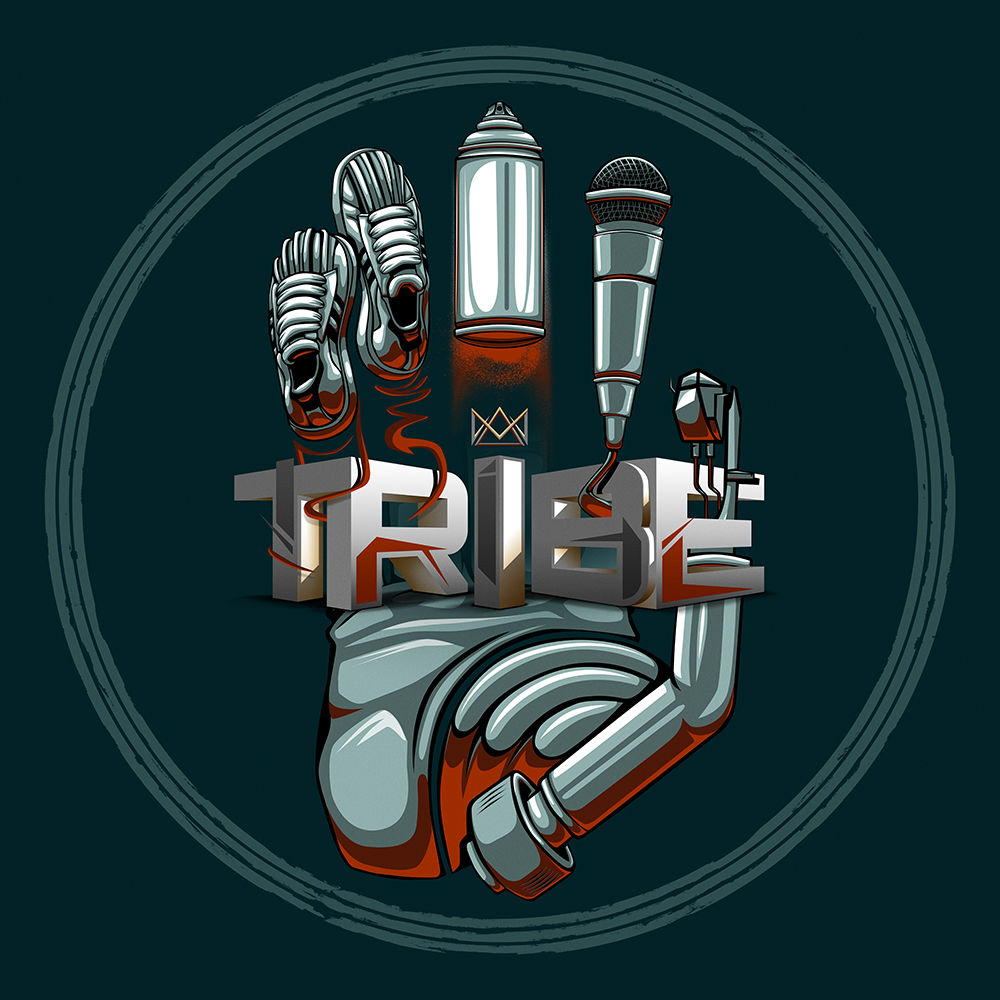 Columbia's hip-hop godfather is ushering in a new double album called "Tribe" with 25 tracks and nearly 40 collaborators, all from South Carolina.

FatRat Da Czar has been rapping for more than two decades. He started out in the late '90s with Columbia rap group Streetside before going solo. He's released eight albums and opened for Snoop Dogg, Lauryn Hill and Notorious B.I.G.

He's led the charge for Love, Peace & Hip-Hop, the group that has put on an annual festival since 2013. He's an engineer at the Boom Room, the hip-hop-focused enclave of the longstanding Jam Room recording studio.

This new album is, in many ways, a chronicle of the South Carolina hip-hop scene, with hopes for making an impact on the future.

“The experience of making this album left me feeling like Dr. Dre after the release of The Chronic,” FatRat Da Czar shares. “Very similar to how he introduced the next wave of West Coast hip-hop, I’m attempting the same with South Carolina.”

"Tribe," which relied on nine producers and 30 musical contributors, will be out on all platforms Nov. 12, followed by live performances at 7 p.m. Nov. 15. at the Columbia Museum of Art and at 9 p.m. Nov. 16 at The Purple Buffalo in Charleston.