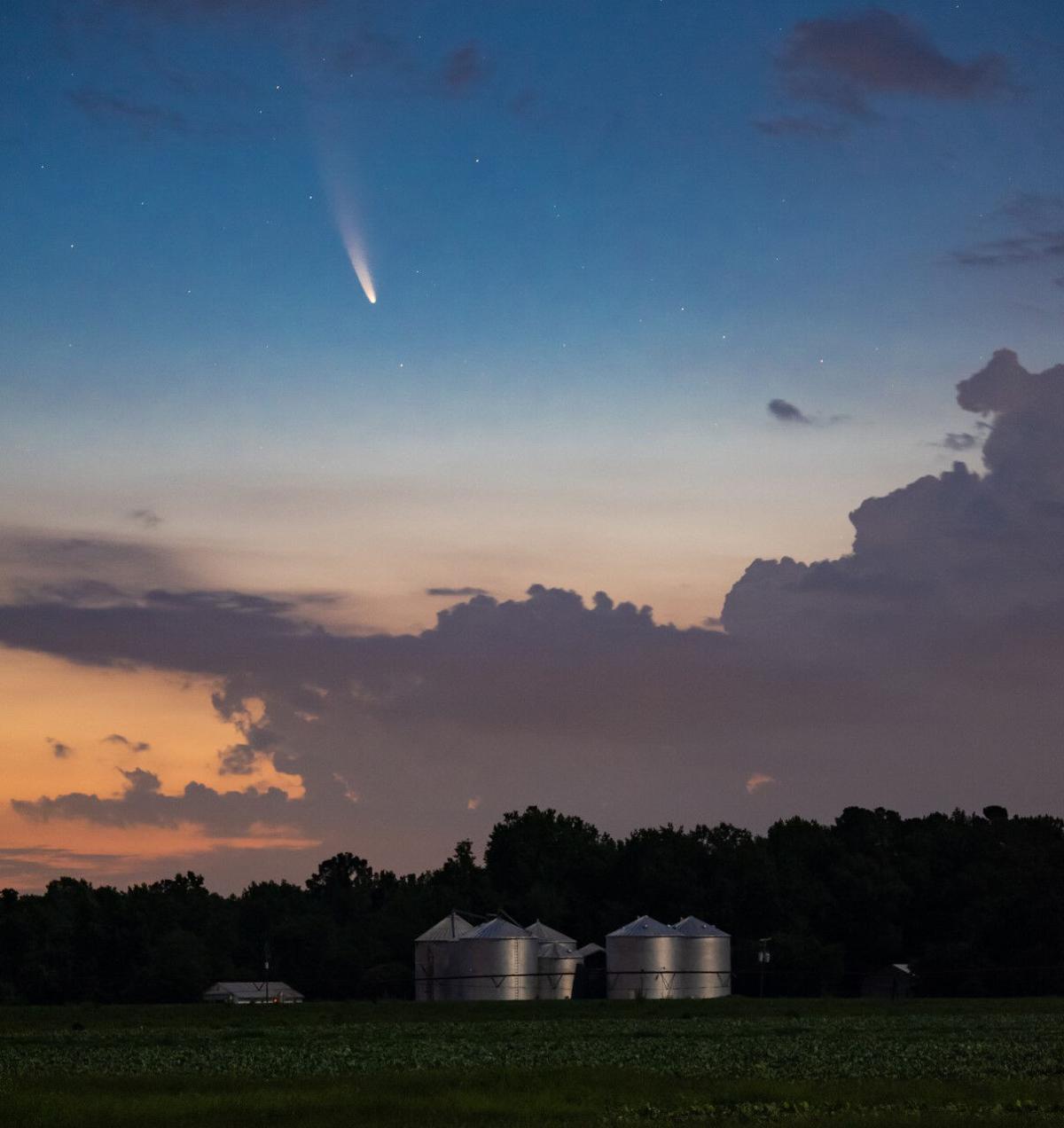 From Sandy Laney of Irmo, "This is a photo of the Comet Neowise taken in Cameron, SC, in the early morning hours." Sandy Laney/Provided 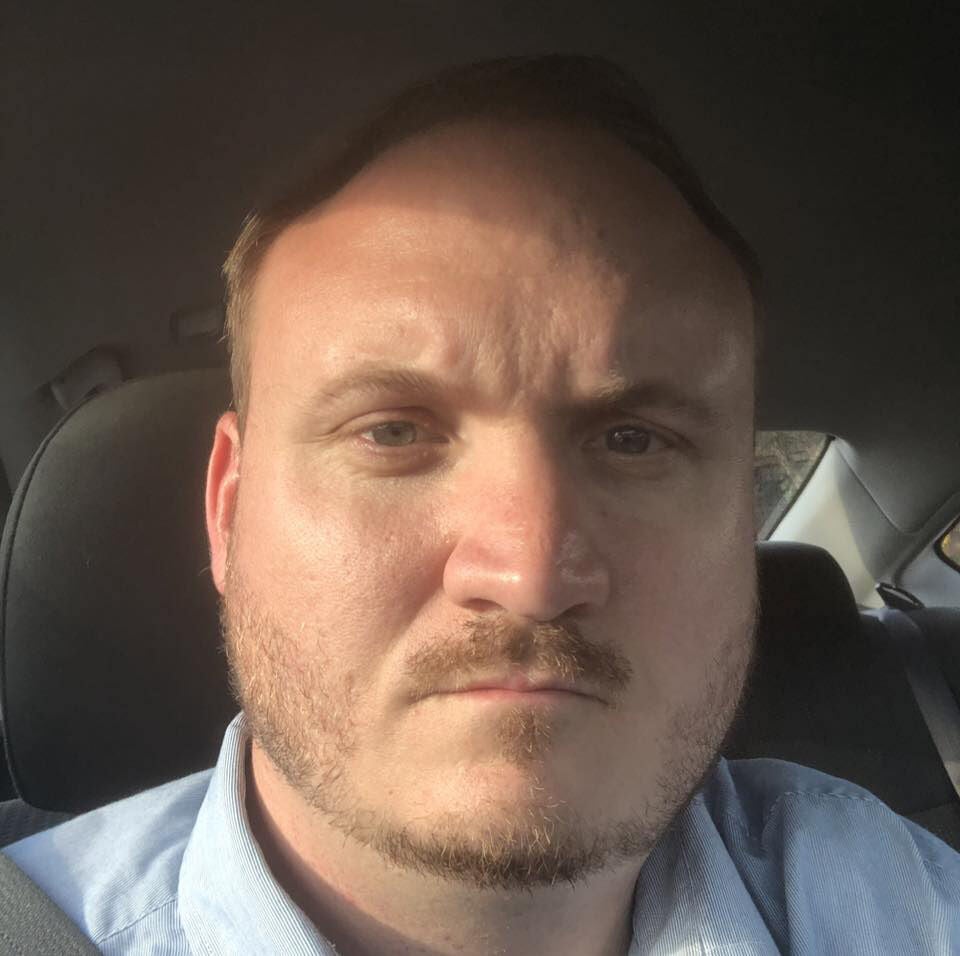 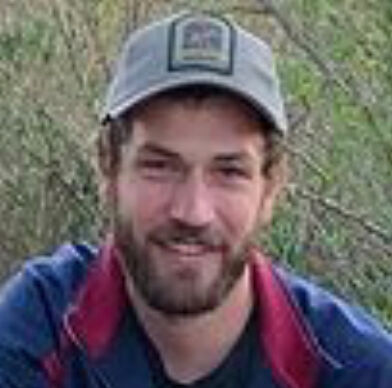 Feb. 9 marks the 35th anniversary of the last time Halley’s Comet was seen from planet Earth, and it isn’t supposed to come back until 2061. Inspired by that generally once-in-a-lifetime chance to see this spectacular heavenly body, this quiz is about comets, both fictional and nonfictional.

Head2Head Trivia: Down, set, hut! This quiz is all about the big game.

1. How many years does it take for Halley’s Comet to make a trip around the sun?

2. Over what Russian river do many scientists believe a comet exploded in 1908?

3. Competing with "Armageddon," this 1998 film depicted the country’s reaction to the comet Wolf-Biederman striking the planet.

4. With its first flight in 1949, the deHavilland Comet was the world’s first what?

5. Discovered in 2017, what comet is famous for being the first interstellar object to enter our solar system?

6. First discovered in 1992, though theorized for some time prior, this belt is considered to be the main area for our solar system’s comets.

7. Which American author predicted, correctly, that he would die with the passing of Halley’s Comet in 1910?

8. In 1994, the comet known as Shoemaker-Levy made headlines when it was destroyed by crossing paths with what planet?

9. What 1986 horror movie, directed by Stephen King and based on one of his own short stories, depicts what happens to the world’s vehicles after passing through the tail of a comet?

10. Made famous by Bill Haley & His Comets, this song is considered to be the first rock 'n' roll hit.

Head2Head Trivia: Are you feeling lucky? Try this serendipitous quiz.

Head2Head Trivia: Go on a space adventure to Mars with this week's trivia

With a score of 4 to 6, it looks like our returning champ’s streak has burned out. Charlie will join us again next week for another round of Head2Head Trivia.

If you’d like to participate in Head2Head Trivia, email us at pandctrivia@gmail.com