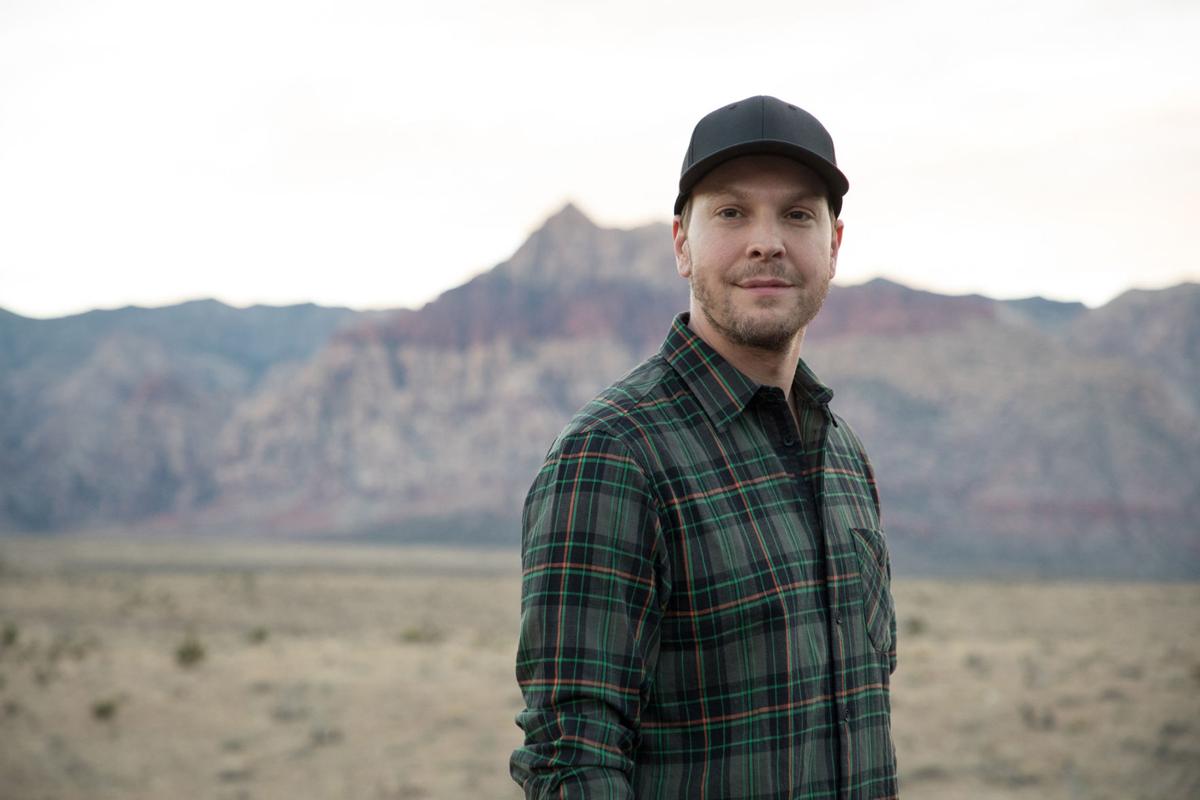 Gavin DeGraw will perform at the Charleston Music Hall. 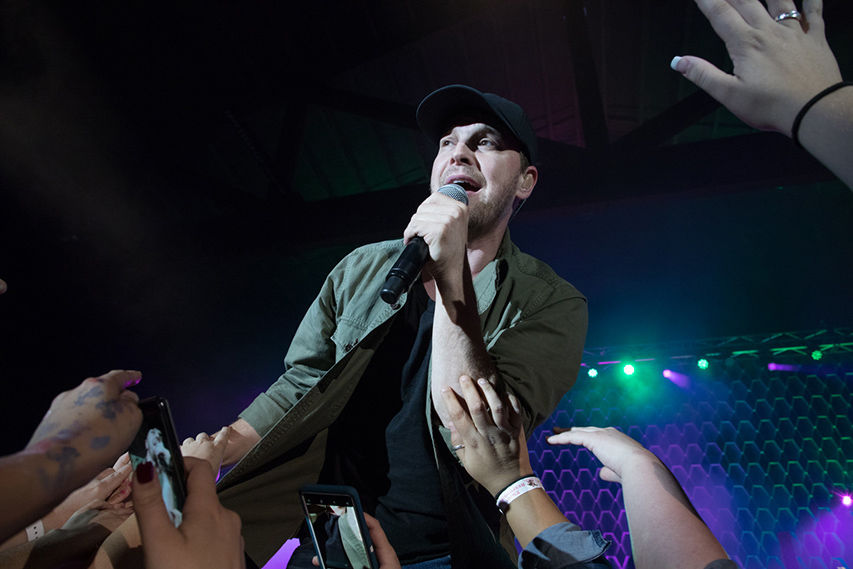 Gavin DeGraw's popular song "I Don't Want To Be" was the theme song for "One Tree Hill." 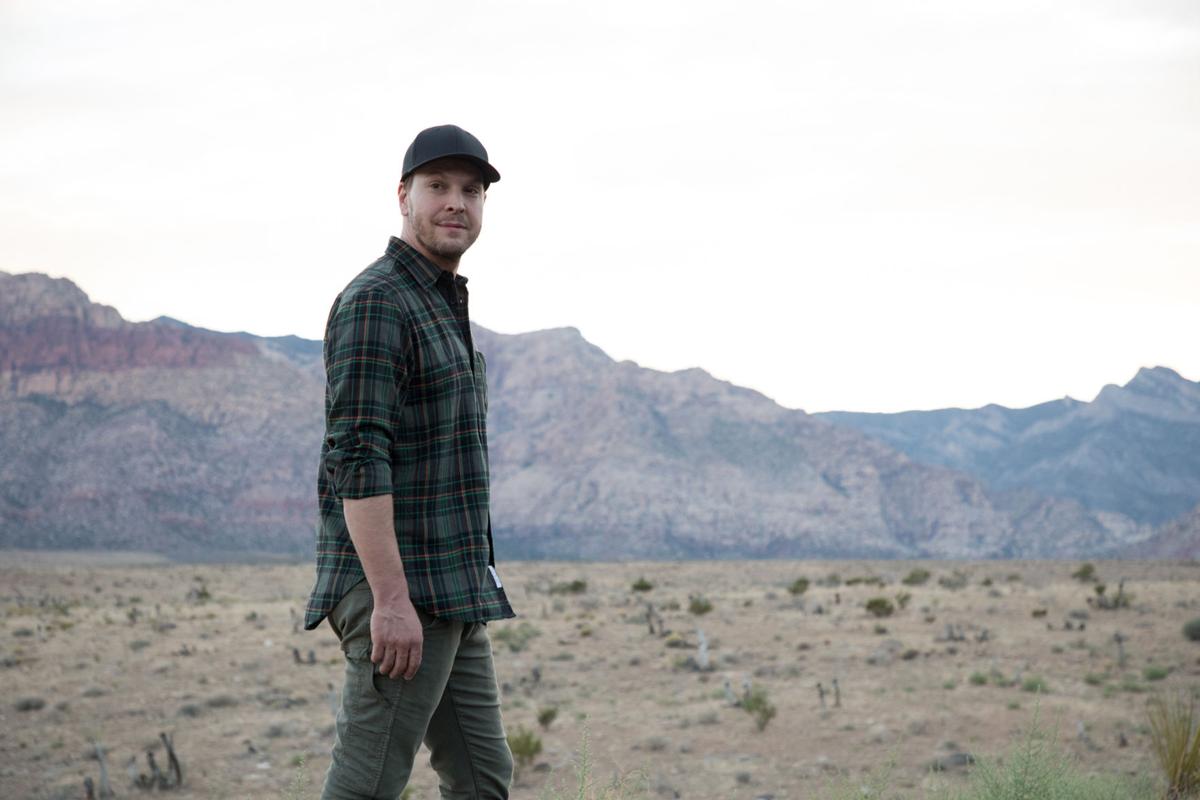 Gavin DeGraw will perform at the Charleston Music Hall.

Gavin DeGraw's popular song "I Don't Want To Be" was the theme song for "One Tree Hill."

Gavin DeGraw knew he had made it when he heard a stranger singing "Chariot" on a street in Milan, Italy.

"There was this homeless guy, staring at himself in the storefront of a window, and he was singing my song," DeGraw says. "That's when I first thought to myself, 'Holy s---, I’m famous.'"

It happened suddenly. It wasn’t long before that he was dreaming of an escape from his hometown of South Fallsburg, N.Y.

"I was some dude from a prison town in Upstate New York jotting down ideas at my house or a cafe or the back corner of a bar," DeGraw says. "Sitting around and writing songs was my salvation and my lottery ticket."

American artist DeGraw's 2003 album "Chariot" catapulted up the charts, and not just in the U.S. He garnered radio success around the world — success that persists today.

His song "I Don't Want To Be" became the theme for the nine-season TV drama "One Tree Hill" and his biggest jam in the U.S. "Follow Through" was a hit in Japan.

The title track "Chariot," a favorite in Italy, teemed with vivid imagery: "Remember seeking moon's rebirth / Rains made mirrors of the earth / The sun was just yellow energy / It is a living promise land / Even over fields of sand / Seasons fill my mind and cover me / Bringing back more than a memory."

DeGraw will be performing at the Charleston Music Hall on Aug. 15. He played the Music Farm back in 2012, but now there's more material than just his debut hits.

A series of six albums followed the success of “Chariot,” along with a slew of successful songs. Among tracks that graced radio frequencies were "In Love With a Girl" in 2008, "Soldier" and "Not Over You" in 2013 and "She Sets the City on Fire" in 2016. A new album is in the works.

DeGraw says he didn't expect so much international success. It wasn't just one hit that propelled him forward.

"I figured if Billy Joel wrote 'Piano Man,' he’d be known for that song everywhere he went, which may be true, but for me it was different," he says.

The singer and keyboard player went from a struggling songwriter to a worldwide name, seemingly overnight. He even toured with Billy Joel in 2014.

DeGraw likes to collaborate. It inspires his songwriting and gives him a chance to learn from other artists, he says. In addition to Billy Joel, DeGraw has toured with Shania Twain and chatted with Garth Brooks and The Allman Brothers.

He once grabbed a drink with Ed Sheeran.

DeGraw describes his new record as Bob Seger-meets-Tom Petty. The artist, who has crossed genre lines between country, rock and pop, says this disc brings his music back to the style of '70s folk songwriters. He describes it as "a bit anti-pop but still with big hooks."

He's flirting with the idea of playing something brand new at the Charleston show, but at the same time, he doesn't want to spill the beans on the new, still untitled record just yet, though he lets slip that inspiration came from recent family loss. We might have to wait, he says.

Like "Chariot," it was a solo effort, and DeGraw says it feels like the best version of himself yet.

"For my own therapy, I needed to write alone," he says.

DeGraw remembers himself as a teenager, driving his car down the interstate, "just flying," with the windows rolled down. Seger's "Against the Wind" was playing, and to this day, when it plays, he's back in that car with the breeze blowing and the double yellow lines swerving beside him, without a care in the world.

He says those are the kinds of songs he's trying to write.