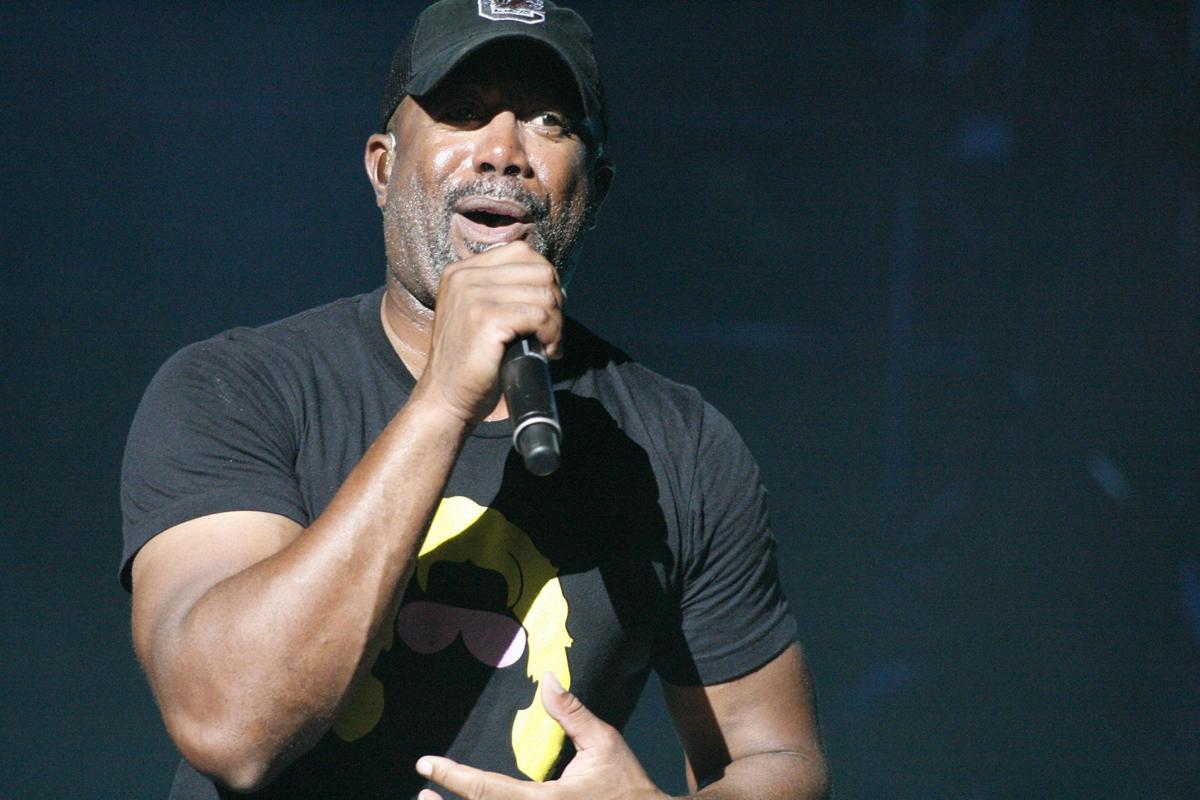 Darius Rucker commented on Hootie and the Blowfish's reunion in Rolling Stone. Michael Campina/Special to The Post and Courier 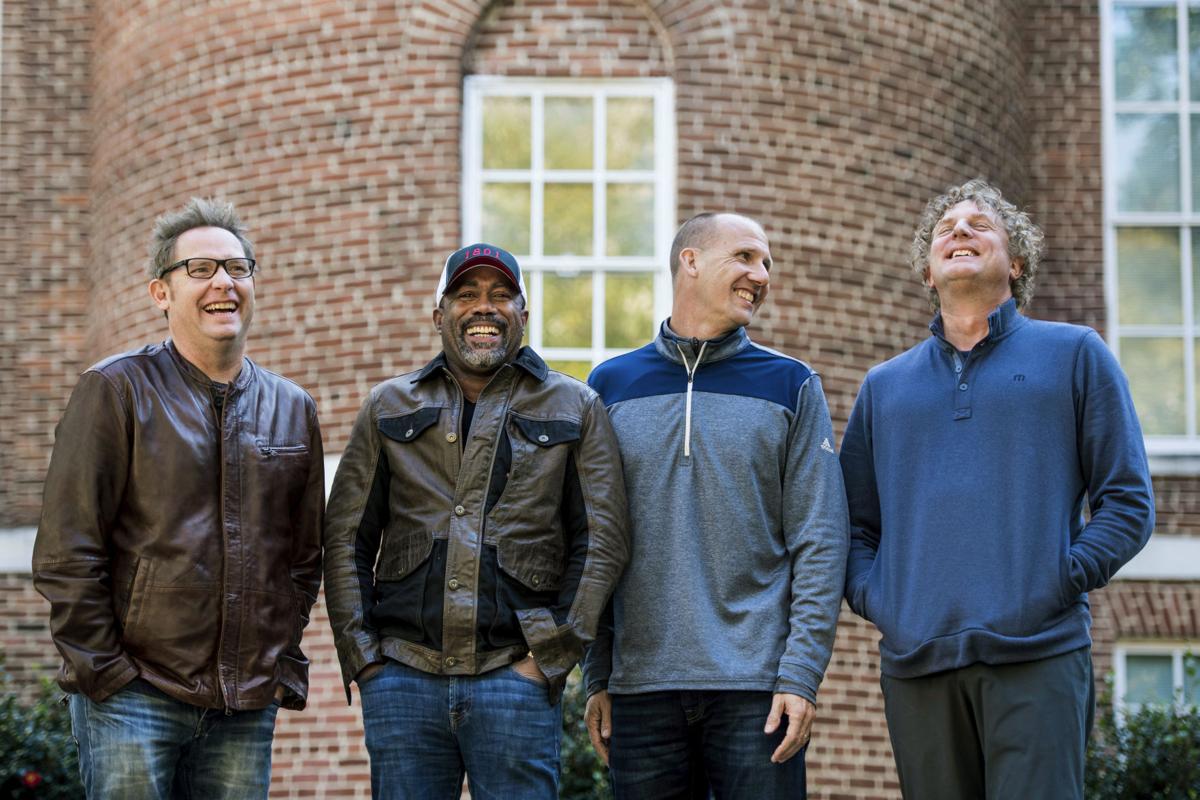 Darius Rucker commented on Hootie and the Blowfish's reunion in Rolling Stone. Michael Campina/Special to The Post and Courier

It's no secret that South Carolina's most famous band is still one that millions around the world remember and can still relate to some of their formative adolescent experiences.

Hootie and the Blowfish's longstanding love songs and heartbreak hits — "Only Wanna Be With You," "Hold My Hand" and "Let Her Cry" — were blasting on the radio in the summer of '94, at the same time that high schoolers across America were driving around with their windows rolled down, the July sun beaming and butterflies in their stomachs as they took one hand off the wheel to intertwine with the fingers of that someone special in the passenger's seat.

The album featuring all three of those hit songs, "Cracked Rear View," sold 10.5 million copies when it came out and has since more than doubled that number, making it the 19th best-selling album of all time in the United States.

In Hootie and the Blowfish's May 27 interview with Rolling Stone in honor of the band's reunion album and tour this summer, Darius Rucker paints a bit more of a provocative image of the nostalgia that Hootie fans might be feeling than holding hands, as his hit song suggests.

While Rucker's song lyrics are pretty innocent and family-friendly, the band was rising to fame in the rock 'n' roll scene when they peaked in the '90s, a scene that has been known since the era of The Rolling Stones for sex, drugs and partying.

In Hootie’s 1995 Rolling Stone cover, 29-year-old Rucker is pictured in an oversize yellow shirt and a backward baseball cap, surrounded by the rest of the band, who all have goofy grins. "We’re f---ed uppp!" Rucker said of that photoshoot to Rolling Stone in the band's May 27 interview, just after his 53rd birthday. Guitarist Mark Bryan adds, "They had beer at that shoot."

Though Hootie and the Blowfish's band members are removed from their 29-year-old selves, there is a youthful, carefree culture associated with live music that almost seems to reverse time. The band's upcoming "Group Therapy Tour," named after their favorite Columbia bar, already features that party culture in its name.

Hootie will be playing their "Cracked Rear View" classics like it's that laid-back, fresh-faced summer all over again — whether that summer is associated with holding someone's hand with the radio blasting or something more along the lines of what Rucker suggested to Rolling Stone.

It's not about Hootie being cool anymore. It's about hearing "Only Wanna Be With You" on the radio today and it taking fans back to a specific place and time in the '90s.

Tickets for Hootie and the Blowfish's three Columbia concerts are on sale now through TicketMaster at hootie.com/tour.

For a while there, we've been hanging on to only a promise that Hootie & the Blowfish would be releasing new music this year.