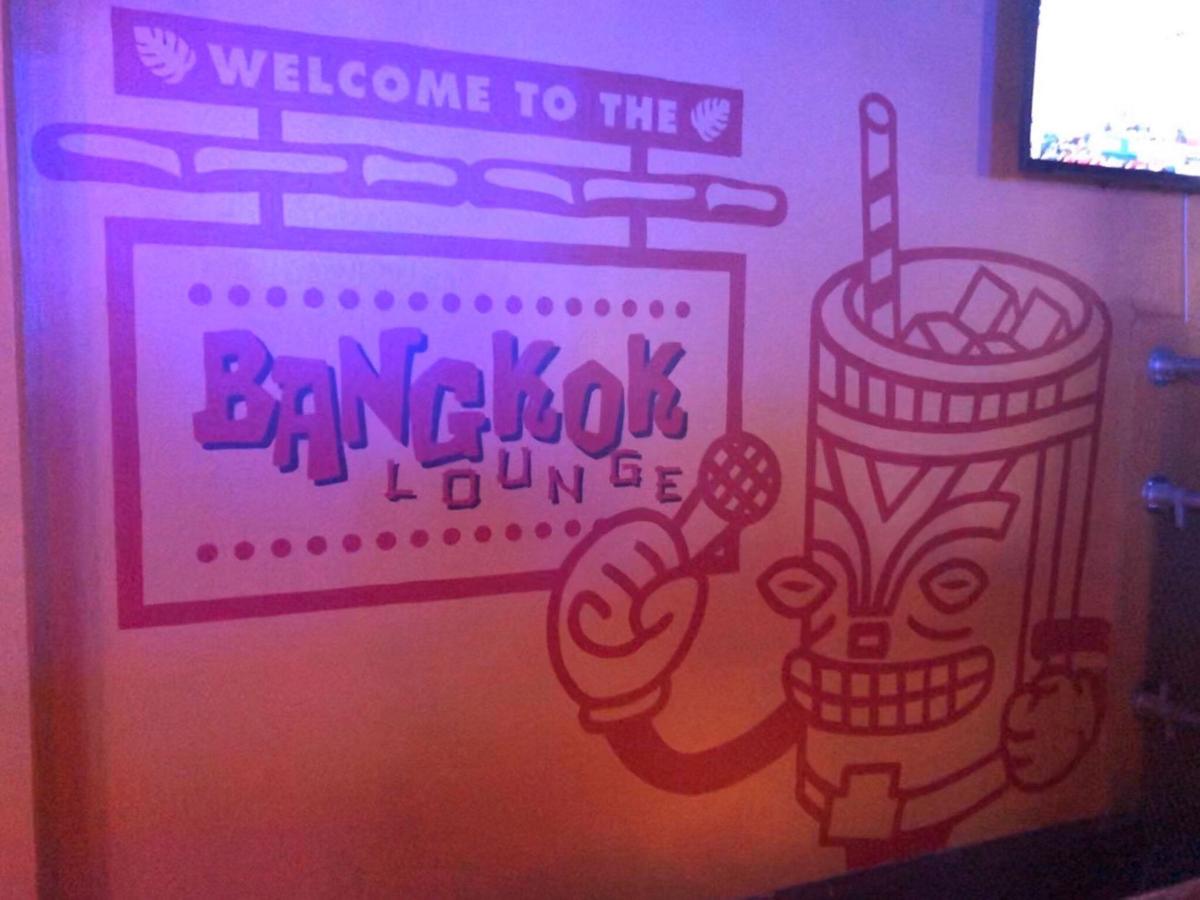 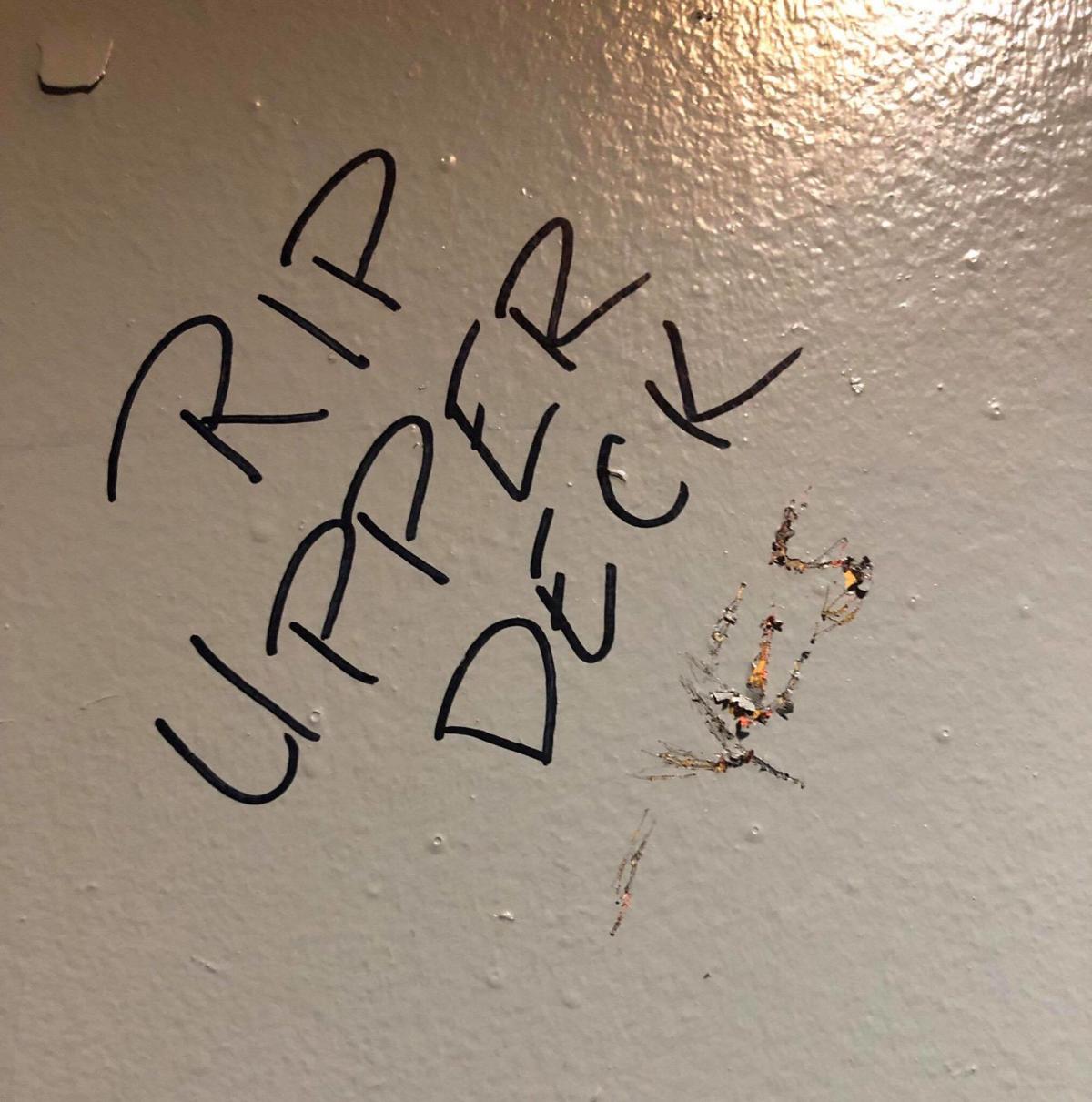 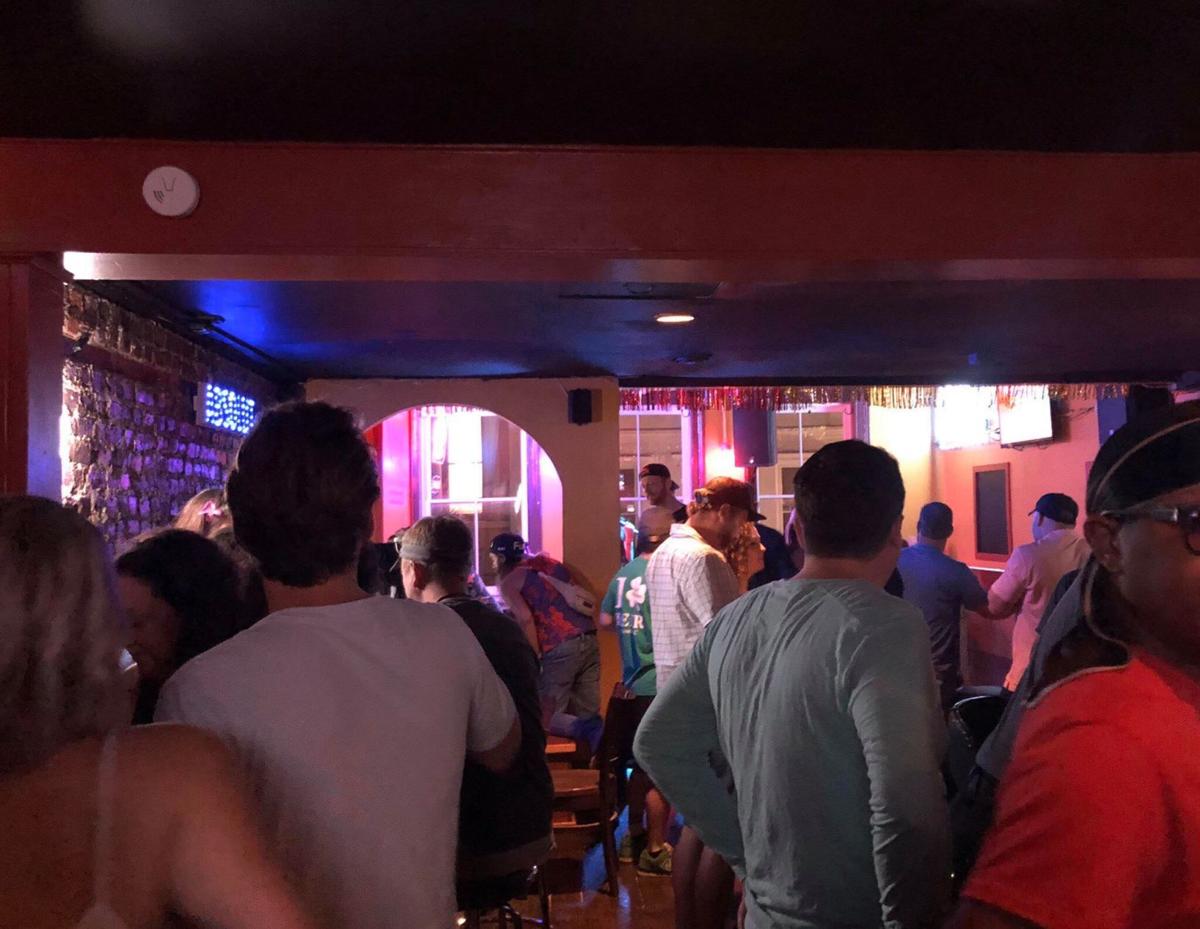 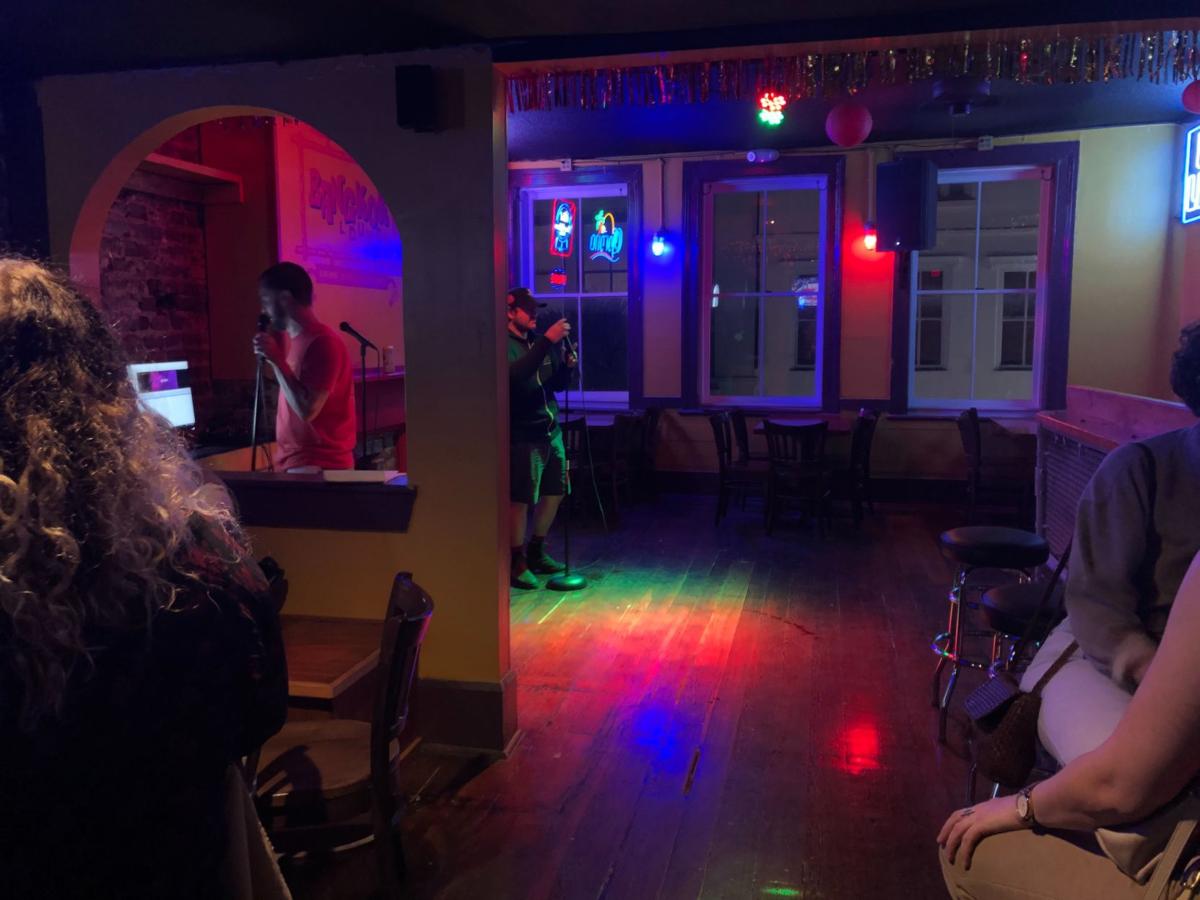 Walking up the familiar steep staircase to the former Upper Deck Tavern brought back a lot of memories.

Like the time I sang "Too Little Too Late" by JoJo there on karaoke night and completely bombed it. I celebrated my former podcast The Fringe's birthday party there with balloons, live music and cake. I played Jenga there with strangers on more than one occasion.

On Wednesday night, the King Street space once known as a college dive bar and hidden neighborhood hangout (the entrance is tucked in an alleyway), reopened as a new venture with a similar purpose.

This time around it's Bangkok Lounge, a tiki bar serving frozen drinks in colorful glasses and late-night hot dogs. The real draw, though, is something that many Charleston folks went to Upper Deck for: karaoke.

The space isn't much different from Upper Deck. There's still the same bar setup, the same table placement, the same worn brick walls in the back corner. The bathrooms are updated (thank goodness), the graffiti is gone and the back arcade room is being transformed into a private karaoke room.

It's a little bit more grown up, just like all of us. But we're all still there for a good time.

For the lounge's grand opening, karaoke was set up in the front, and when I arrived the waitlist to sing was already long. The bar was packed. Recovery Room Tavern owner and co-owner of this new venture Chris "Boston" DiMattia was running around and keeping the drinks flowing. Frozen strawberry tequila punch and $3 Rumple and Grandma shots were being inhaled by an eclectic mix of folks.

There were patrons of all ages — people in Hawaiian shirts, people in leather jackets, some in combat boots, others in high heels. And the length of the karaoke signup list suggested that almost everyone was singing a song.

I was ninth when I made my pick.

The songs were diverse. There were some country bops like "Should've Been a Cowboy" and "Country Roads," along with pop-centric Britney Spears and Backstreet Boys hits. Someone sang "Brandy" by Looking Glass. Someone sang "Temperature" by Sean Paul. I got a girl squad together and sang current No. 1 Billboard song "Truth Hurts" by Lizzo.

Based on the applause, I'd say it was a hit. I'll be back. I think my next song is going to be "Waterfalls" by TLC.

Kristen Kornbluth contributed to this report.