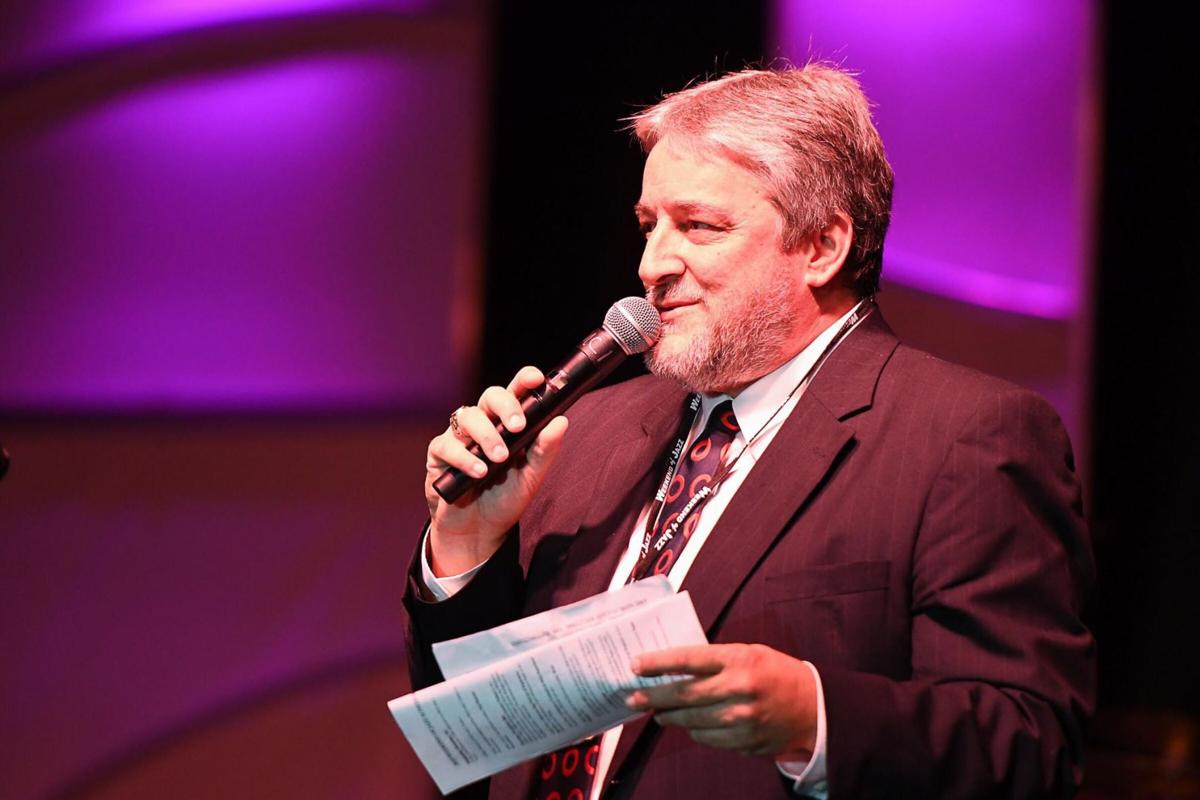 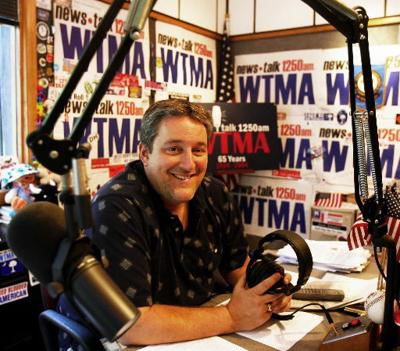 Richard Todd, when he had his popular Charleston radio talk show. Provided 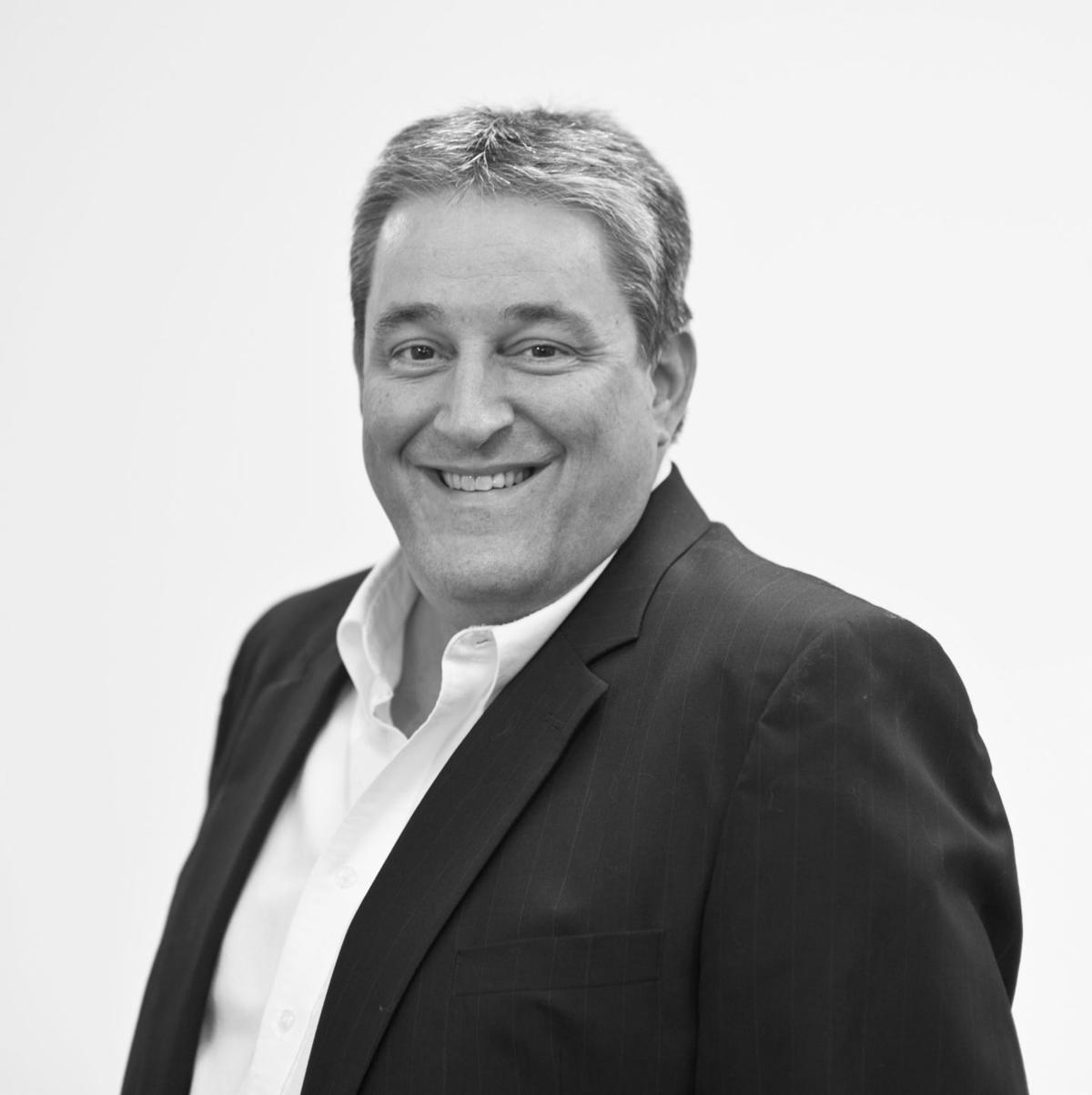 Richard Todd is back on the radio. Provided

Richard Todd, when he had his popular Charleston radio talk show. Provided

After his wife died of breast cancer at age 44 in 2012, longtime Charleston radio DJ Richard Todd decided to quit his job and focus on raising his then-9-year-old son, Tyler.

Now, Tyler is in high school at Wando and will be going off to college soon.

And Todd is back on the air waves.

He's three weeks into the revival of his longtime talk show "The Morning Buzz," which ran from 2004 to 2012. This time around, it's a more music-centric morning show on 105.5 The Bridge.

The Bridge, independently owned, was an ideal fit for the DJ whose part-time job in college was running a late-night shift at 1230 ROCK in Columbia where he was allowed to play anything he wanted. He remembers staying up past midnight and doing his homework while spinning a double live album of Crosby, Stills & Nash.

"I brought my own albums from my house," Todd says. "It was a dream come true."

The old days of 24-hour local DJs have shifted into the corporate era of the glorified jukebox with automation and syndication. Todd has seen personal touch and human involvement, two of his favorite parts of radio, squeezed out of the picture. He didn't want that to be the case when he re-entered the industry 2019, and luckily it didn't have to be.

His biggest demand was that he wanted to "do a show, not a shift." The Bridge, ever locally focused, obliged.

"Corporate radio stations don't service the public anymore, just their own bottom line," Todd says. "That's one of the things that intrigued me about getting back in with a local, independently owned station. There's so much more flexibility and opportunity."

Todd has been a part of local radio on and off for three decades now. In 1991, on 96 Wave, he was the cohost of "Taylor and Todd in the Mornings" with Atom Taler.

He went to college with the guys in Hootie & the Blowfish. He remembers Edwin McCain hanging out in the 96 Wave lobby trying to get his big break.

He was part of what he calls his greatest accomplishment, a monumental effort to get South Carolina to legalize booze sales on Sunday. The vote was passed in November of '94, with the help of a team of radio DJs at 96 Wave.

After he was fired from the station in 1995 — the alleged reason and longstanding radio joke was that he was let go for "not tucking his shirt in" — he taught school at Fort Dorchester High School for a few years, while announcing football games and charity events on the side.

In 2004, he was back on the air waves with his talk show "The Morning Buzz." It had quite the following. He was crowned favorite radio personality for many years running by multiple publications.

Charleston Scene sat down with 105.5 The Bridge production director, promotions director and Critic's former morning show producer Kate Sampson, who has also been a DJ at the station for a decade.

Now, balancing conversation with music, Todd says he aims to reflect the Charleston lifestyle with his show and find innovative ways to involve listeners and members of the community.

One idea that's already been established is the "Toddcast," a podcast that will feature full interviews with some of the guests he has on the show.

"This is a great music town and the listeners in this town are musicphiles," Todd says. "There are so many places to tune in: satellite radio, Pandora, Spotify. But The Bridge taps into the community. It becomes a meeting place for all of Charleston, the soundtrack for peoples’ lives."

3 nights of Phish at North Charleston Coliseum sold out right away. These super fans know why.

The jam band founded in 1983 has followed in the footsteps of The Grateful Dead and garnered a cult following of avid fans, dubbed "Phishheads," throughout the years.