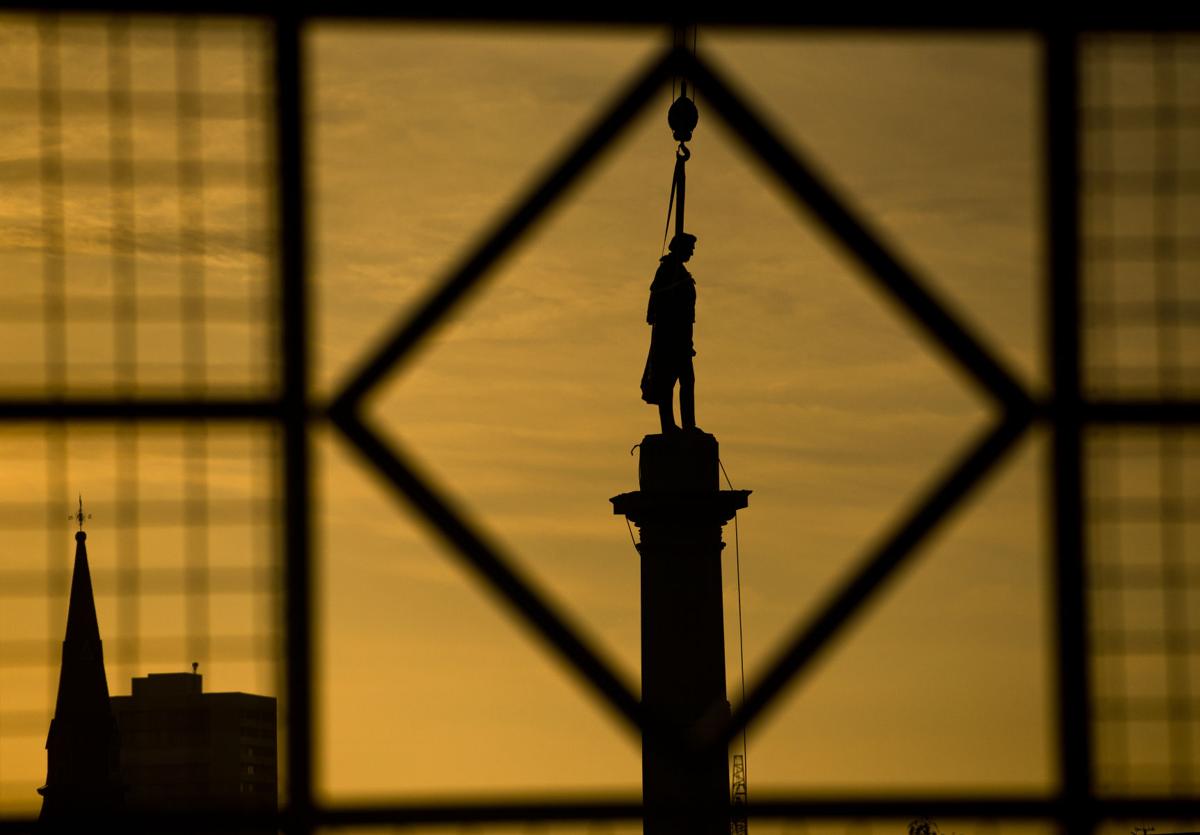 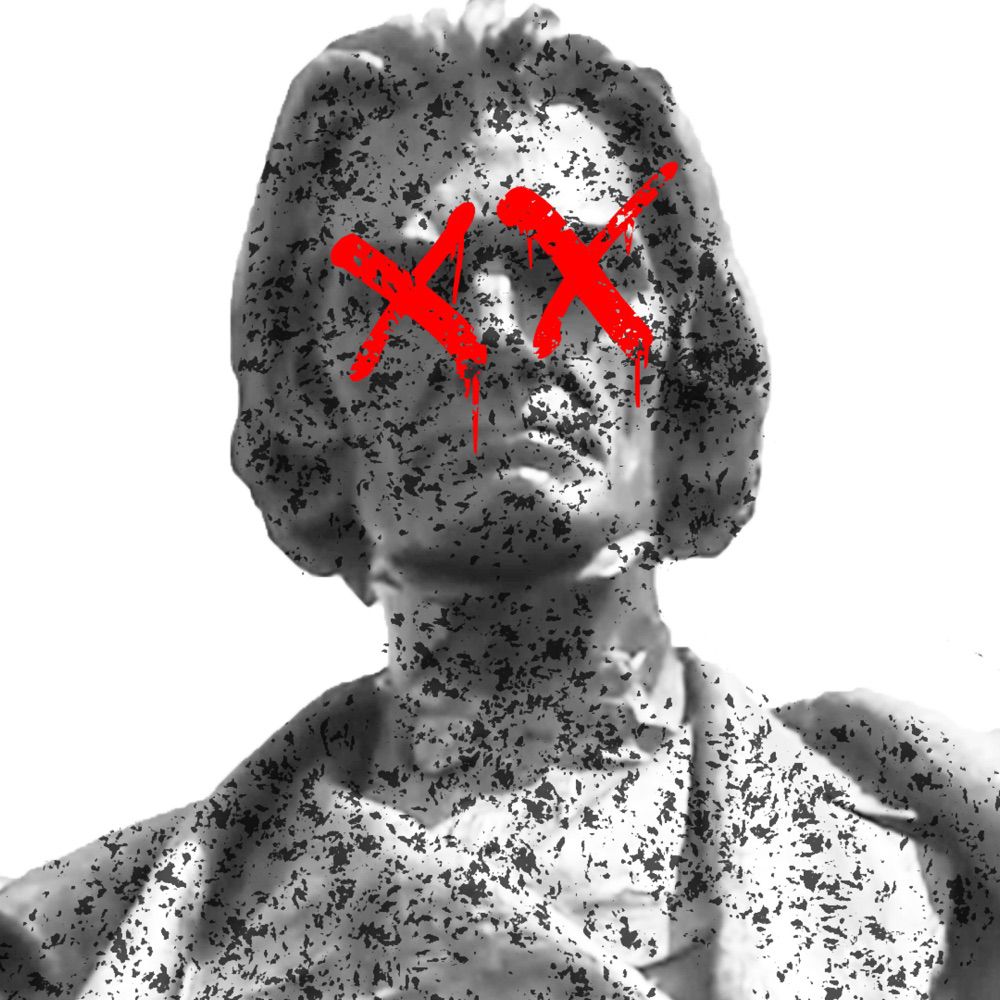 The first track, "Kill Calhoun," is not subtle in title or subject matter. It explores lead singer DJ Edwards' disdain for the statue and the white supremacy he believes it has represented in the city he grew up in. He explores revisionist history and "pseudo-progress" and grapples with a lack of empathy he's seen in others.

The second song, "Anti-Pacifism," is a softer look into the sadness and weariness that Edwards has felt while protesting in Charleston and standing next to Black neighbors who are hurting.

"I don't believe in pacifism, I don't think it's right," Edwards sings. "There are just too many times that I've had to fight for myself and for my neighbor, even sometimes pride. After each and every battle, I sat down and cried."

In a statement, Edwards spoke of forces working against people of color and the effort it takes to fight back.

"It can seem hopeless that my peers and I can do anything against the waves of gentrification that erode the true heart of this city," Edwards shared in a statement about the releases. "These two songs are about wielding whatever power you may have, and actively using it to chip away at the problems in your community."

Both songs are now available on streaming platforms, including Spotify and Apple Music.