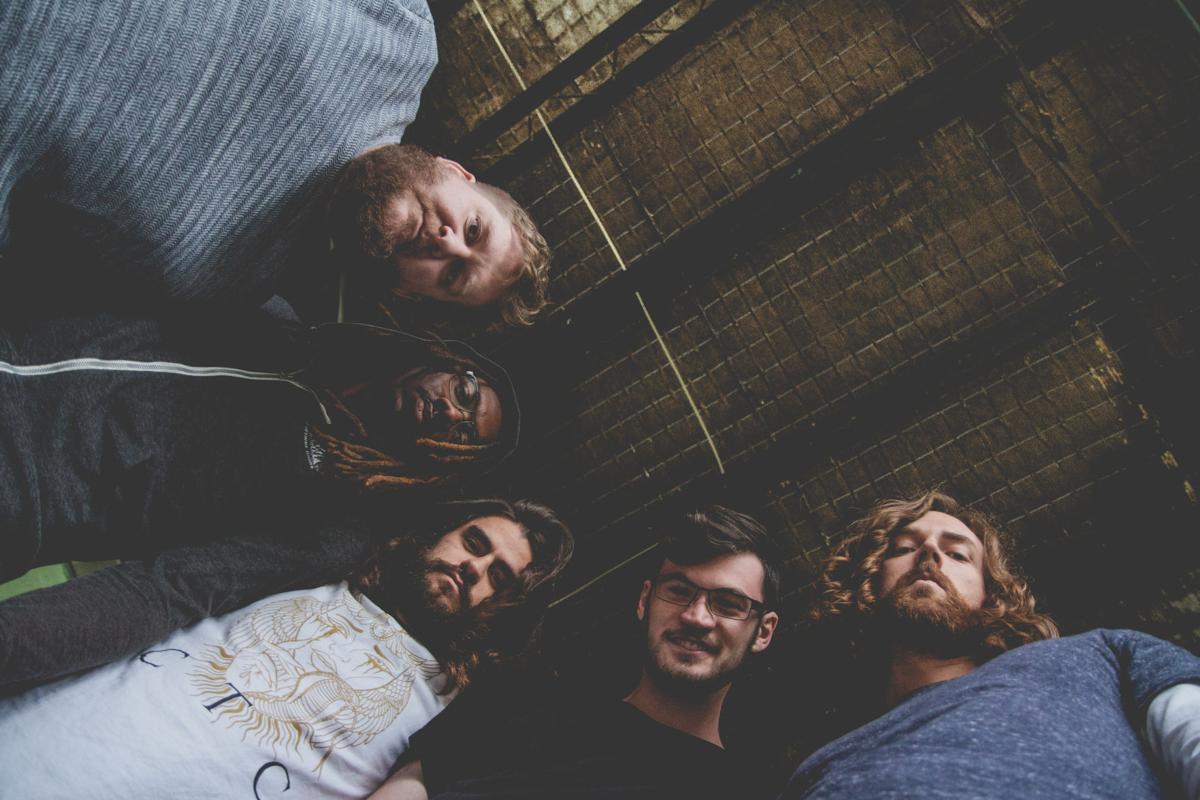 Social Void lead singer Chip Cooley (right) struggled with panic disorder and depression for years, which worsened to the point where he couldn't leave his house. Now, he is married with a child and is releasing his second album. Provided 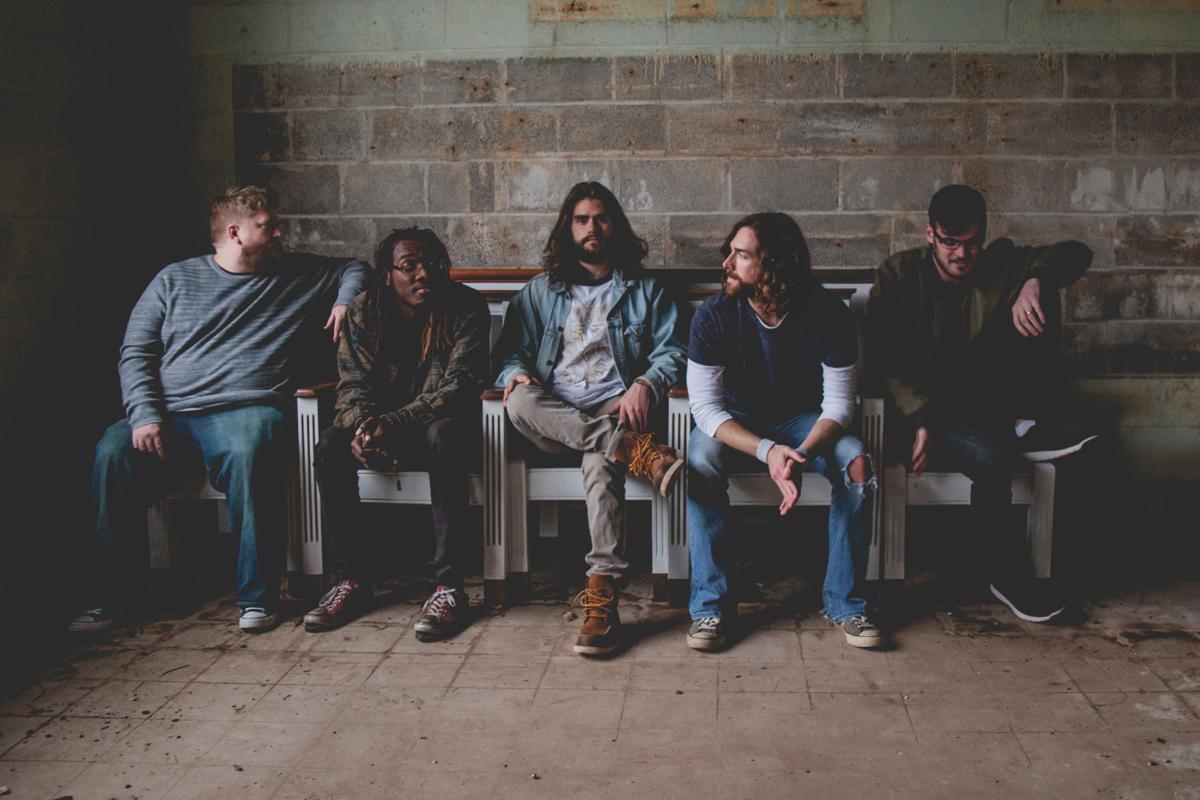 Summerville native Chip Cooley struggled with panic disorder starting at age 4. He couldn't even leave his house, and he also suffered from depression and suicidal thoughts.

His condition persisted into his early 20s, when he first began writing and recording music under the moniker Social Void. The resulting solemn and haunting tracks from his debut disc "Propeller" began a healing process among the chaos.

As he began writing music for his recent release, "Resurrection Choir," he emerged from his haze, overcoming both panic disorder and depression. That was four years ago.

"Resurrection Choir" is out now, and there will be a record release show at 2 p.m. April 2 at Monster Music & Movies.

Q: I know you struggled with panic disorder and depression leading up to "Propeller." Where are you now that "Resurrection Choir" is out?

A: My life has gone an entirely different direction. When I wrote our debut, I was mired in intense depression and suicidal thoughts. I haven't suffered that for the past four years now. I also chose to start a family with my wife. At the start of writing "Propeller" over a decade ago, I didn't regularly interact with many people outside my immediate family and then girlfriend (now wife) Meg. While writing "Resurrection Choir," I was surrounded by many wonderful people who relied on me and offered mutual support throughout the process.

Q: You recently played an event in D.C. called "The Age of Anxiety." How was that and how does mental health factor into the new disc and your own journey?

A: The purpose of "The Age of Anxiety" was to open up to students at Duke Ellington School of the Arts about issues like panic disorder and depression, and to try and offer hope to those afflicted while showing that they are genuinely cared about. Our previous album, "Propeller," was an attempt at opening a window into the thoughts of someone struggling with these issues, while this new album offers a more complete view from a perspective no longer colored by mental illness. It has a hope that I didn't feel yet with the first one.

Q: Where was the album recorded?

A: Most everything was recorded at my home studio, but we tracked the drums at a church on James Island. A guy named Josh Cronin tracked drums for the album and actually had to hurry to finish them before Hurricane Florence hit, because we were afraid the space would flood. As a result, we knocked the drums out in two weeks.

Q: Any songs that were especially important to you?

A: I wrote "Flood" early on in the process, and it has had the same peaceful feeling for me every time I play it. We placed it at the end of the album because it's a positive resolution to everything. It's about being genuinely happy for the people in your life who have moved on to bigger and better things, and embracing the inevitable changes in your own life with an open and receptive heart. One such change in my life was the birth of my first child on April 12, 2019. I put a phone recording of the day we first heard her heartbeat at the end of the track.