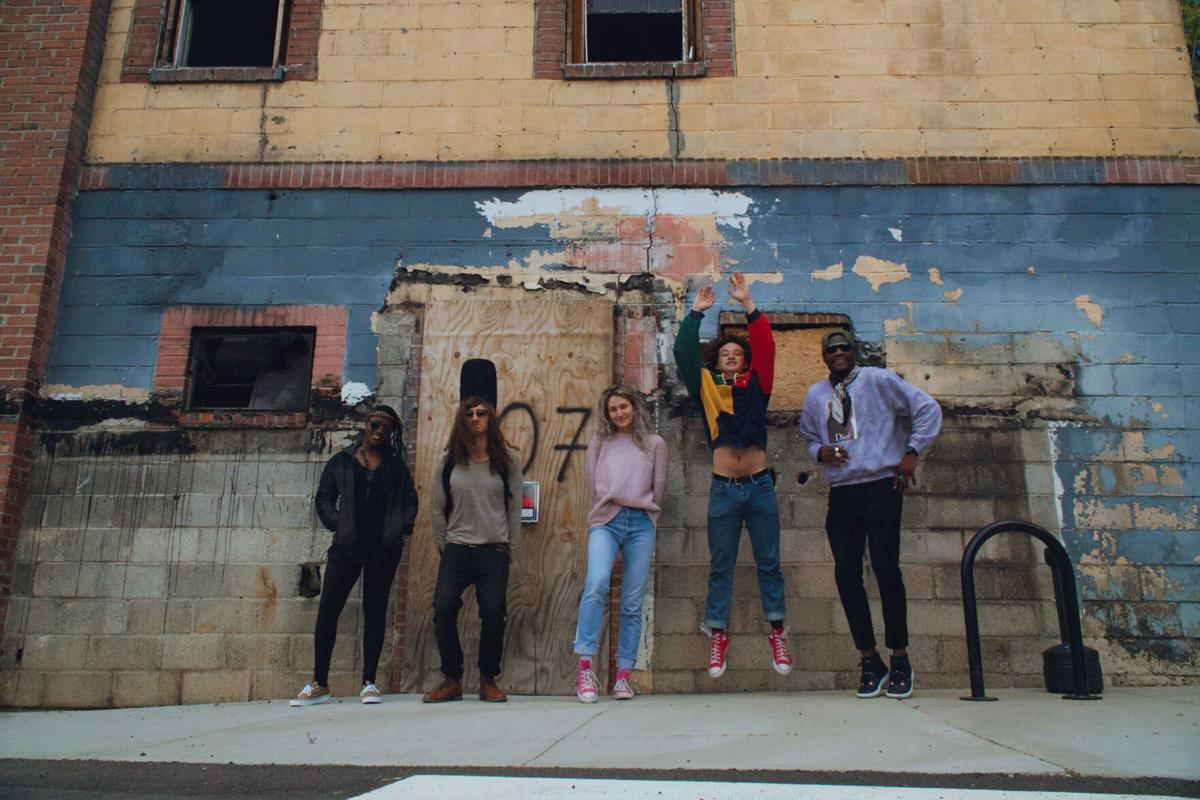 This newly formed band, which includes Kelly Morris from Charleston (second from right), will travel up and down the southeastern coast playing shows on a yacht. Yacht Stops/Provided The band members have met for a few rehearsals but will spend 10 weeks together on a boat filming Amazon Prime reality show "Yacht Stops." Yacht Stops/Provided 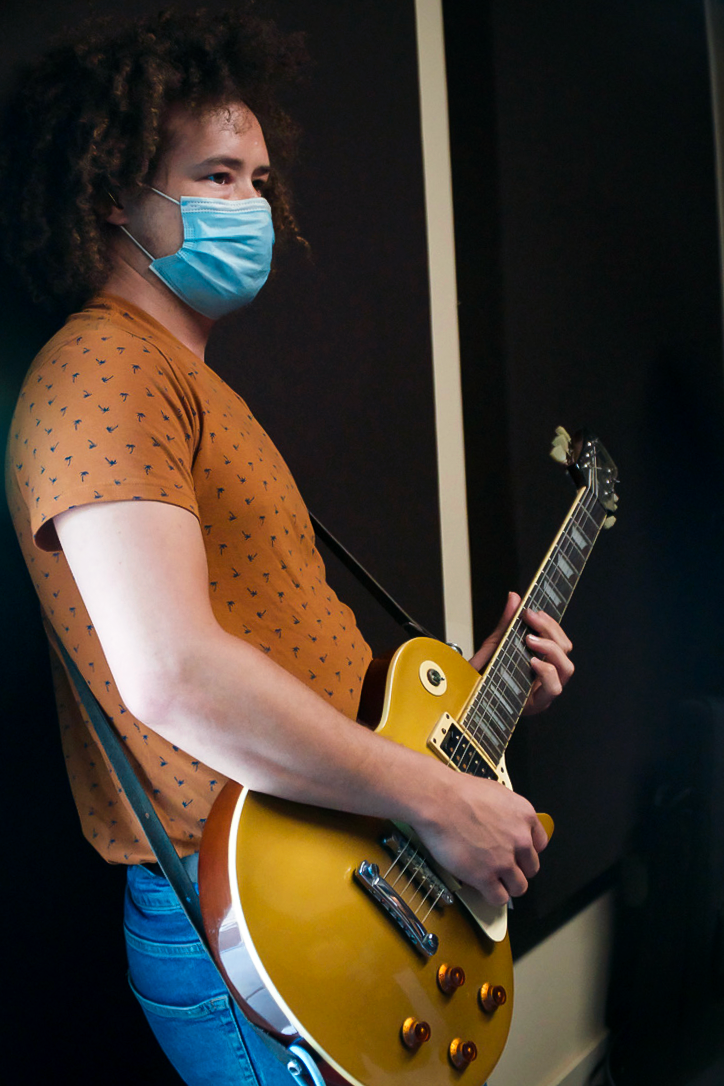 Kelly Morris is a Charleston guitarist for The Mobros. He spent most of 2020 busking in Asheville, N.C., to make ends meet. Yacht Stops/Provided

A writer behind NBC's "Last Comic Standing" is producing a reality show that will debut on Amazon Prime in May and feature a Lowcountry musician.

Michael Bloom had a vision to capture on film a slice of life in the band-touring industry, but with a COVID-19 twist. Instead of traveling by bus between concert venues, the band featured in "Yacht Stops" is taking the ocean highway and performing from the deck to crowds along the Southeastern coast and Florida panhandle.

"COVID brought the traditional touring industry to a hard stop, and as a result we had this idea to transform the deck of the boat into a concert venue and it just sort of spiraled from there," Bloom told The Post and Courier.

Kelly Morris, guitarist and singer for soulful blues-rock duo The Mobros, was selected as a member of the newly formed band to be featured on the show.

Morris lives in Charleston and performs with his brother Patrick, with whom he formed The Mobros in their hometown of Camden. But he's spent most of his time during the pandemic busking in Asheville, N.C., to make ends meet after getting laid off from his hotel job. That's where a crewmember from the show saw the artist performing for the first time.

"I had already auditioned," Morris said with a laugh.

The band met for the first time a few weeks ago and will soon embark on a 10-week cruise that will take them up and down Florida's coasts, into Charleston for a stint and end up in Miami for a finale Fourth of July concert.

The Mobros Expand Beyond Their Simple Blues-Rock Beginnings

At Taco Boy while on a date with his girlfriend and fellow Charleston musician Presley Randall of Baby Yaga, Morris got the phone call of a lifetime.

He was told he had been selected for "Yacht Stops," given free margaritas by the Taco Boy manager to celebrate, and then flown to the Florida Keys on April 26.

There, he joined the cast and crew and was preparing for a pre-concert "boot camp." For two weeks, he and the other band members will learn how to maintain a boat, voyaging on a fishing vessel where they will serve as the sailing crew.

Then they'll board their 140-foot tour yacht with a private chef, which will be docked in the Charleston Harbor. While in the Lowcountry, the band will perform two free shows: at Bohicket Marina on Johns Island and Shem Creek in Mount Pleasant.

Special guests like Edwin McCain and Maia Sharp will meet up along the way to offer coaching and advice.

"This is a vacation for me," said Morris, who at 22 toured for four years straight while living in a van. "I'm always busking, always recording, always worrying, always trying to get music out and done. Now I get to have fun playing and singing and collaborating — on a yacht. I can’t believe this is happening still; someone pinch me."

Morris said the only time he had been on a boat before was for half-days while fishing with his grandpa. The salt life will be a new adventure, and he's ready to soak up every second.

"Yacht Stops" premieres on Amazon Prime on May 24. There will be 22 episodes.