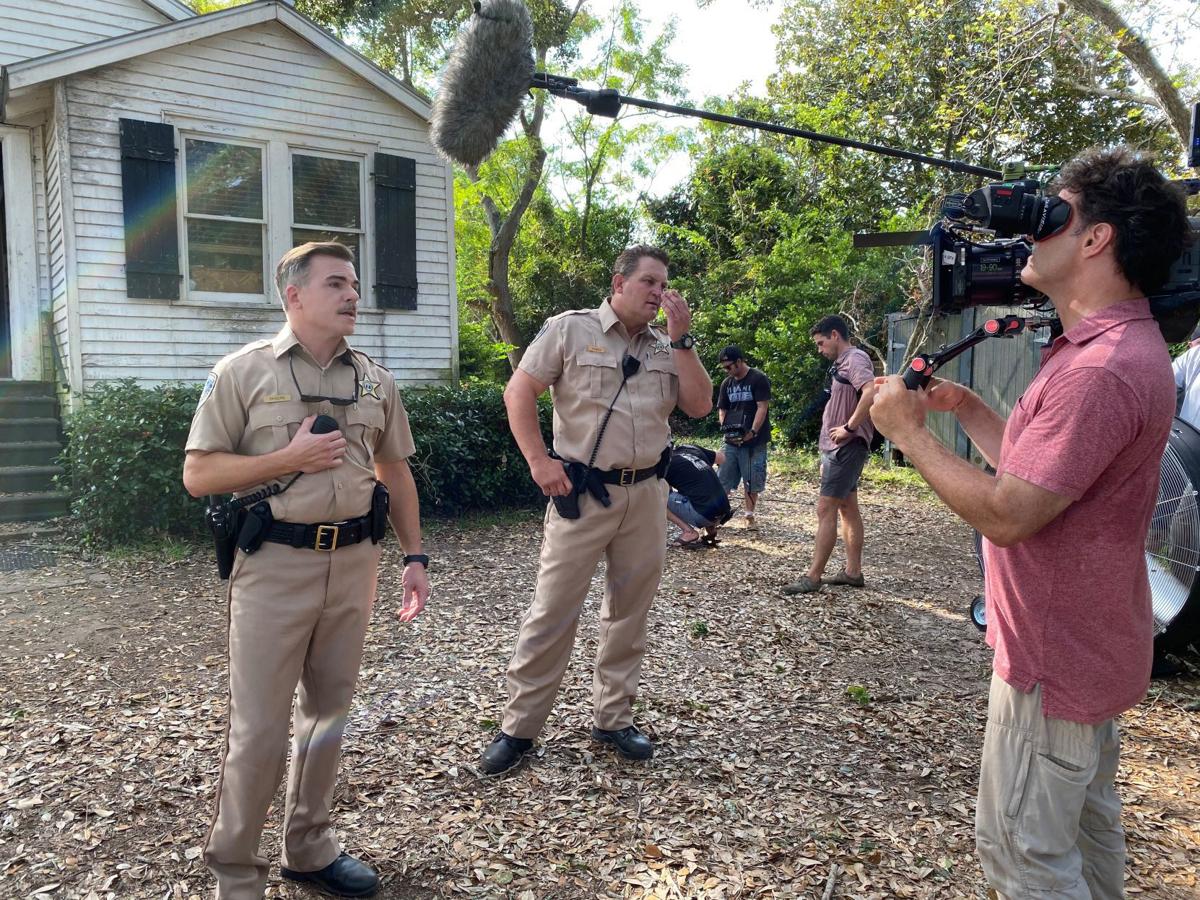 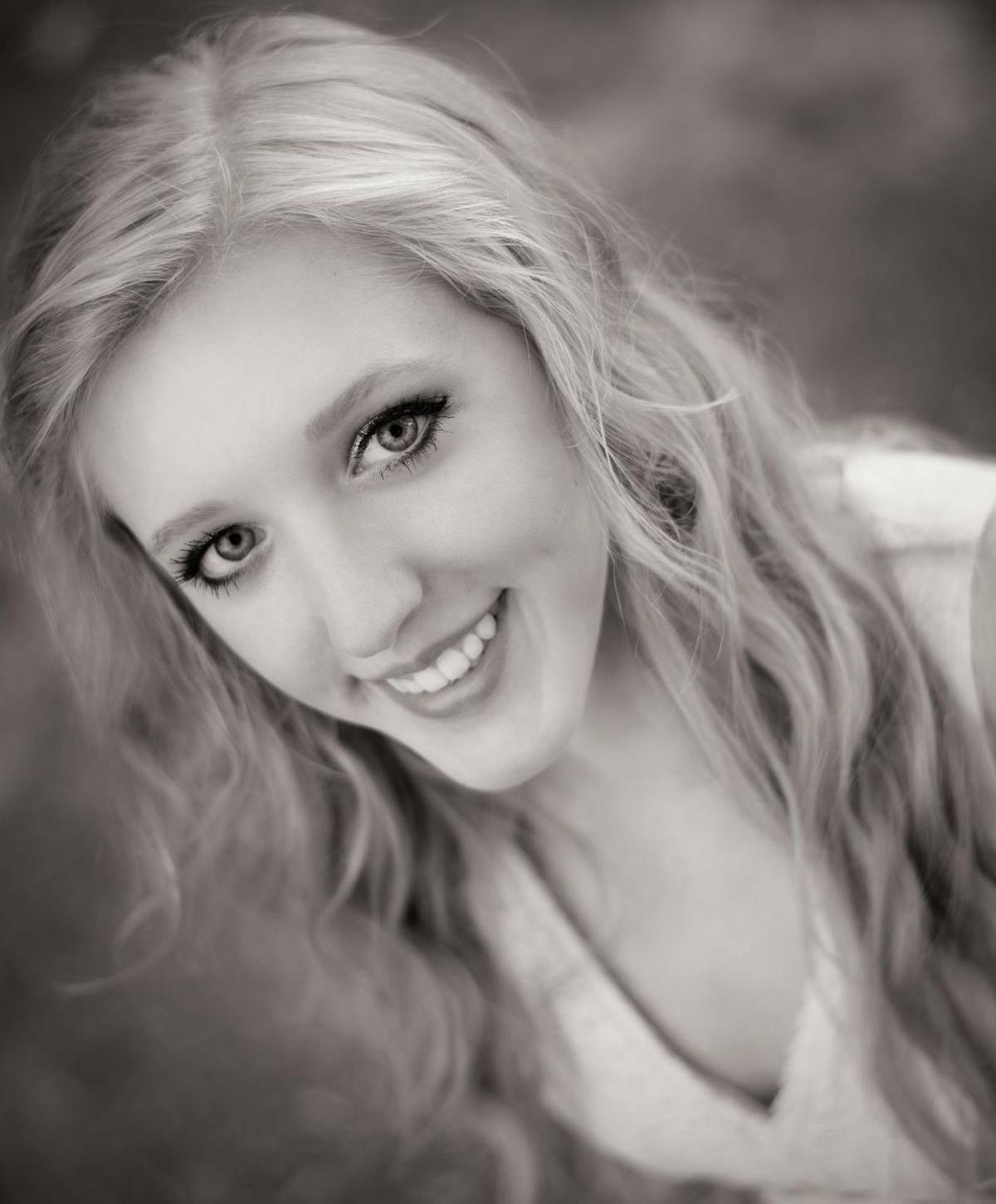 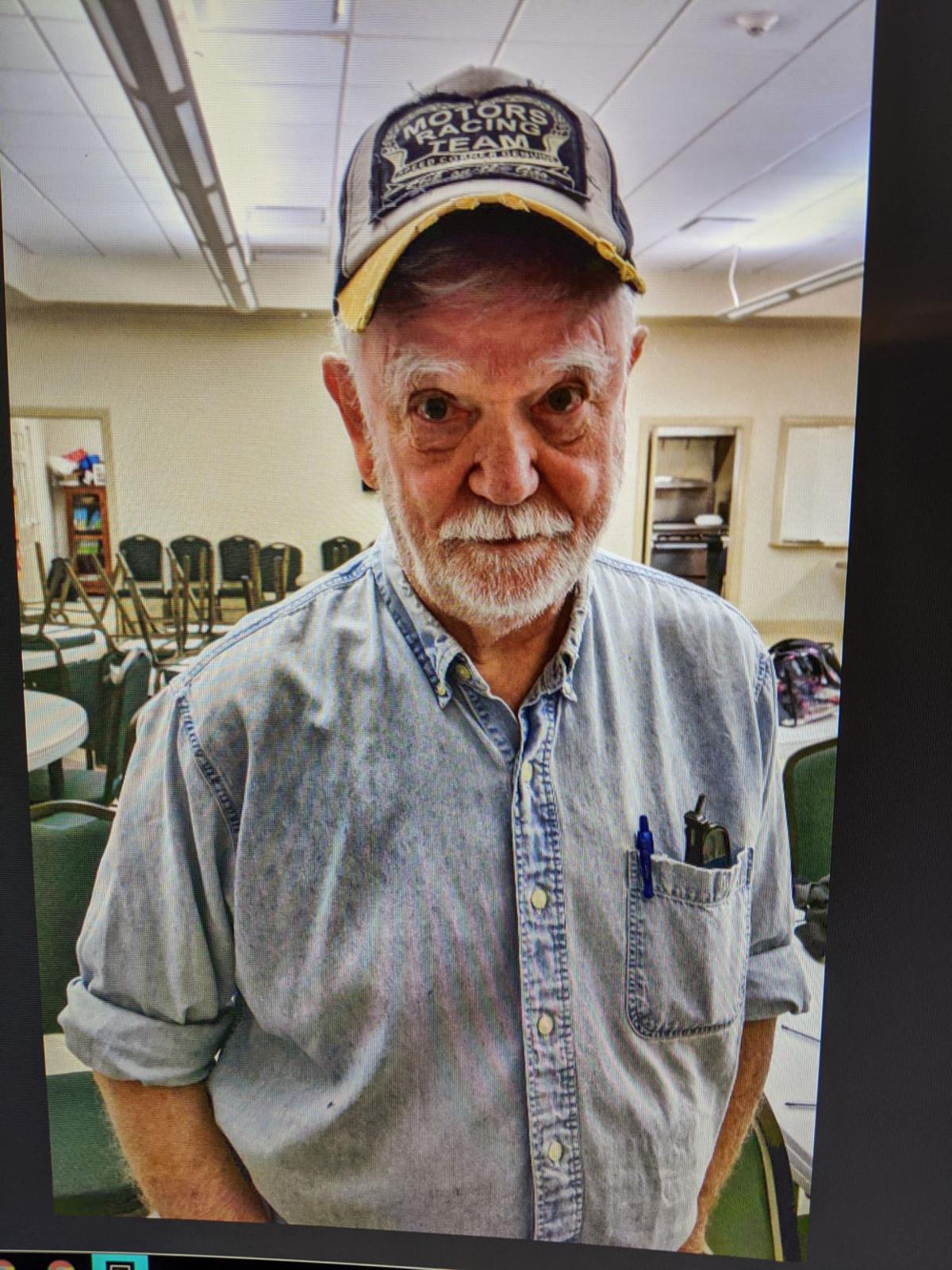 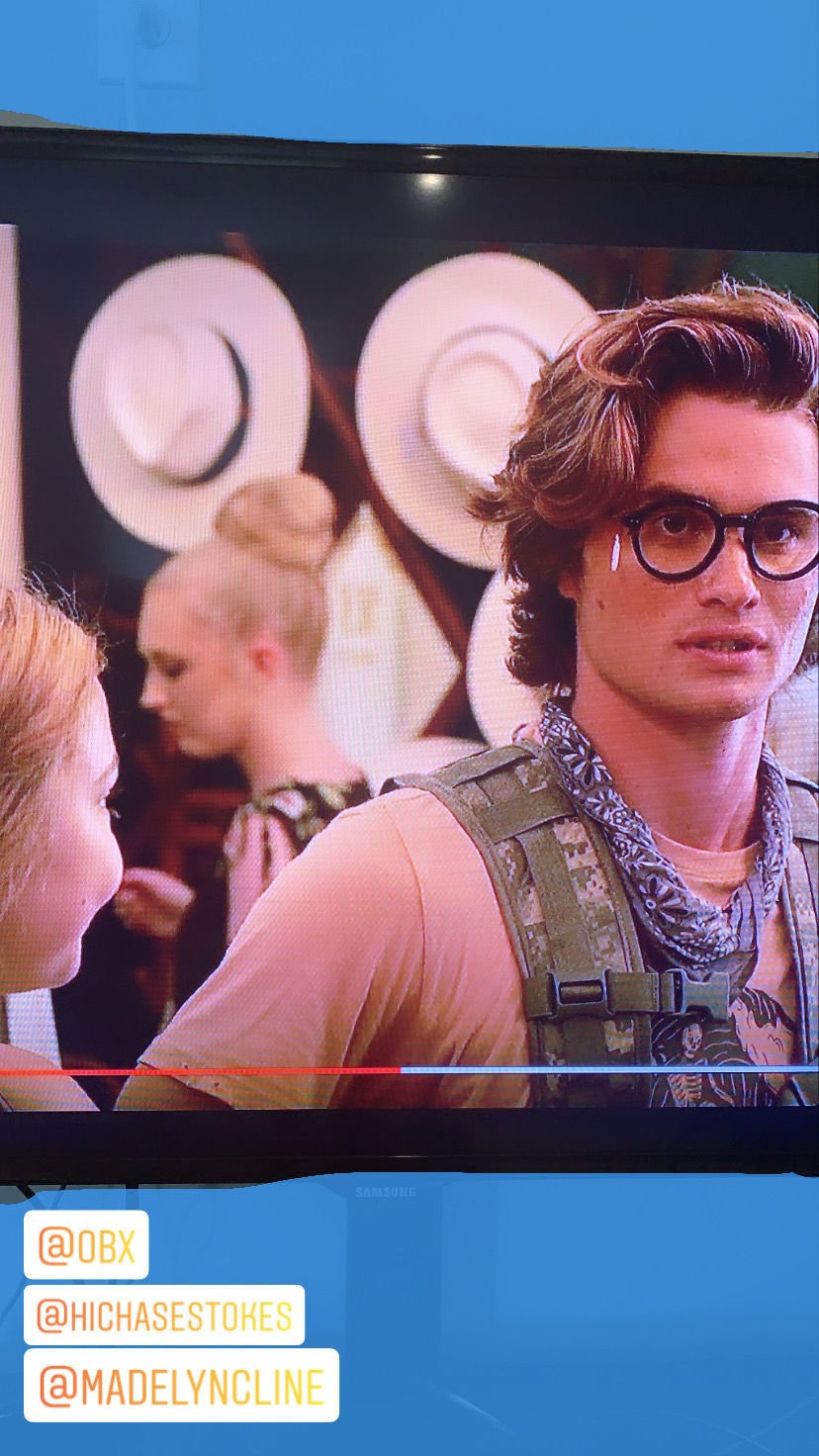 Bailey Wilson (background) was an extra in "Outer Banks." Provided 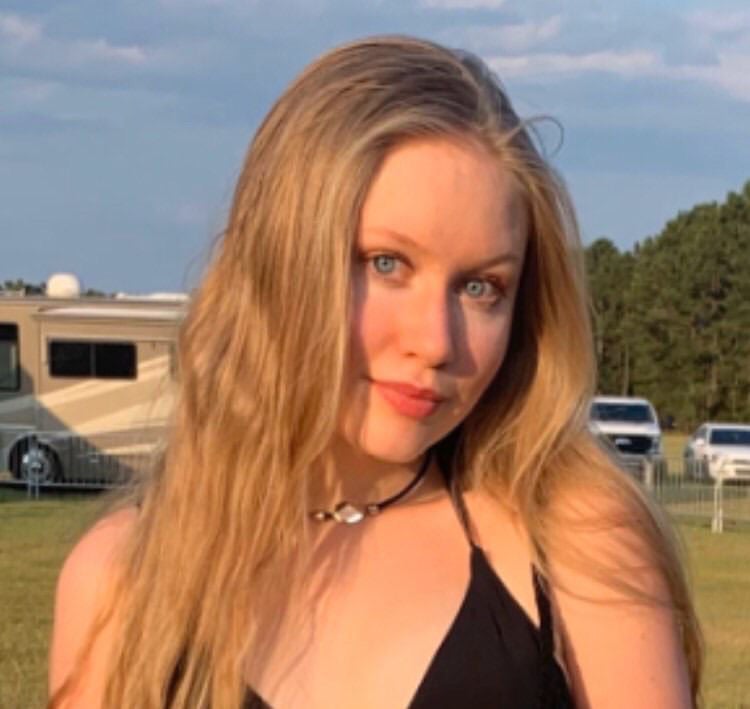 Summer McMahon was an extra in "Outer Banks." Provided 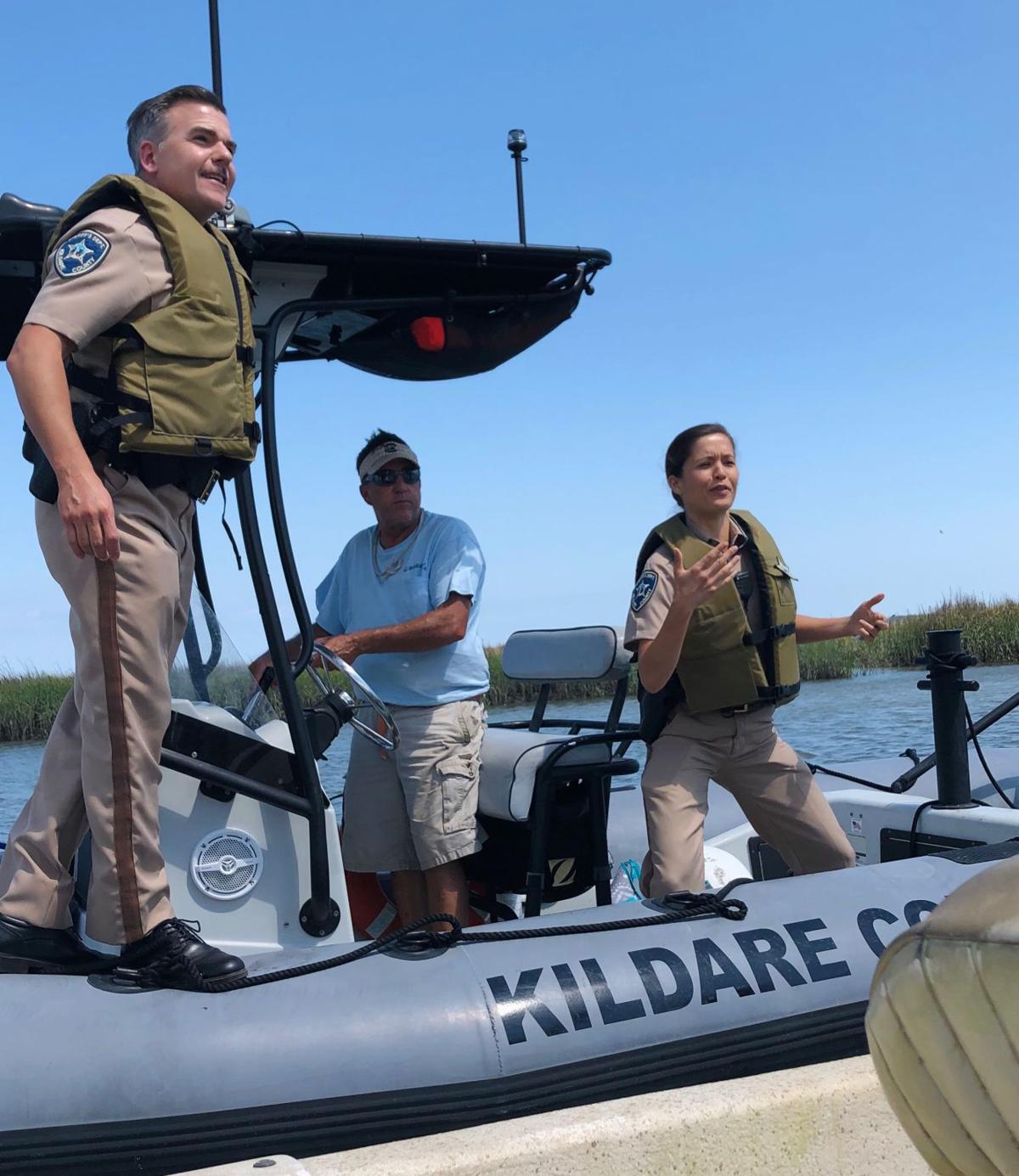 Cullen Moss (left) had to film on boats for part of his "Outer Banks" role. Provided 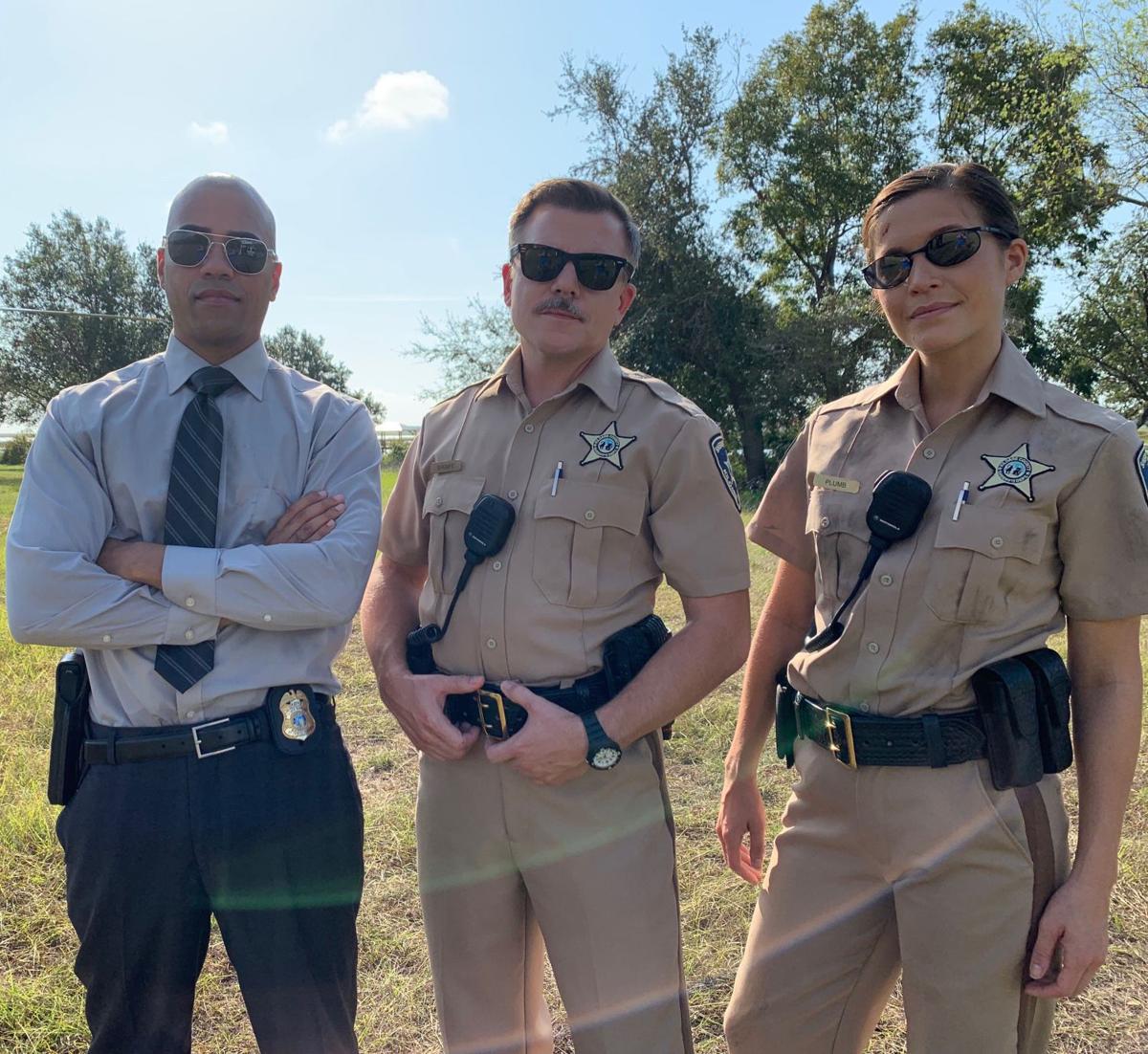 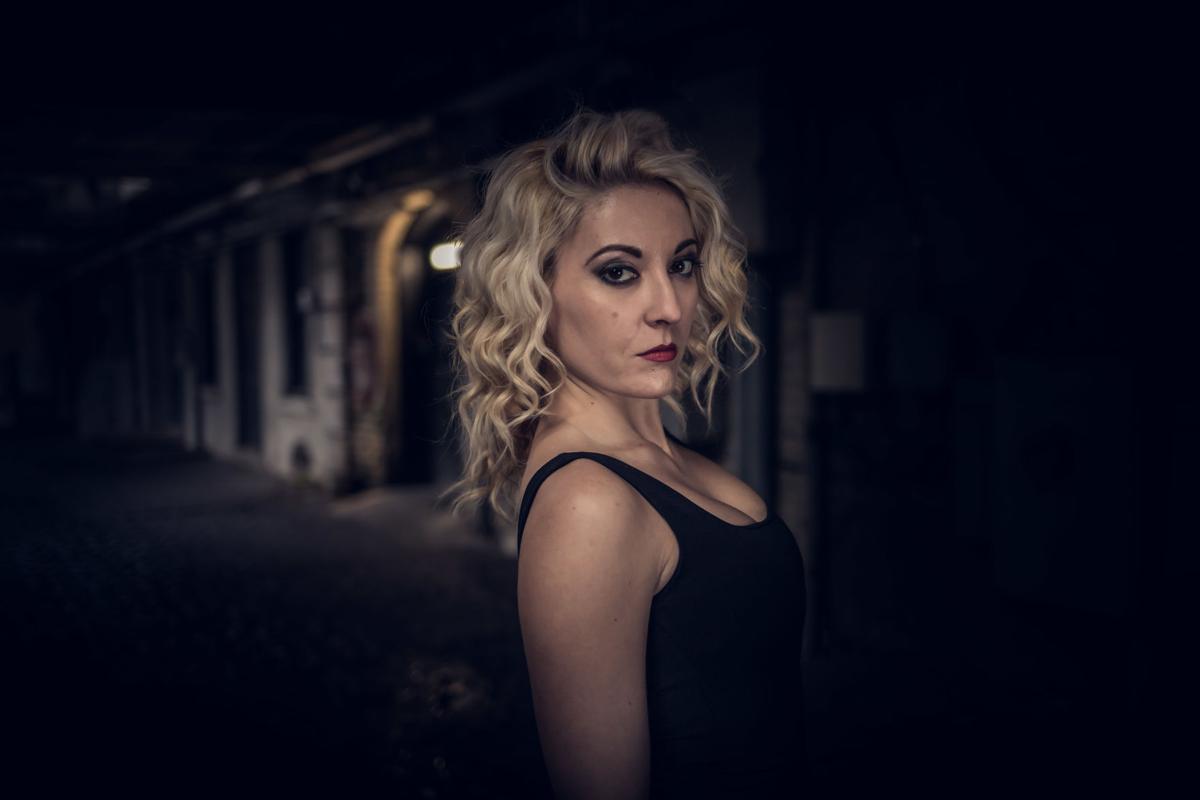 Tamara Abrosimova was a stand-in on "Outer Banks." Valeria Tannuzzi/Provided 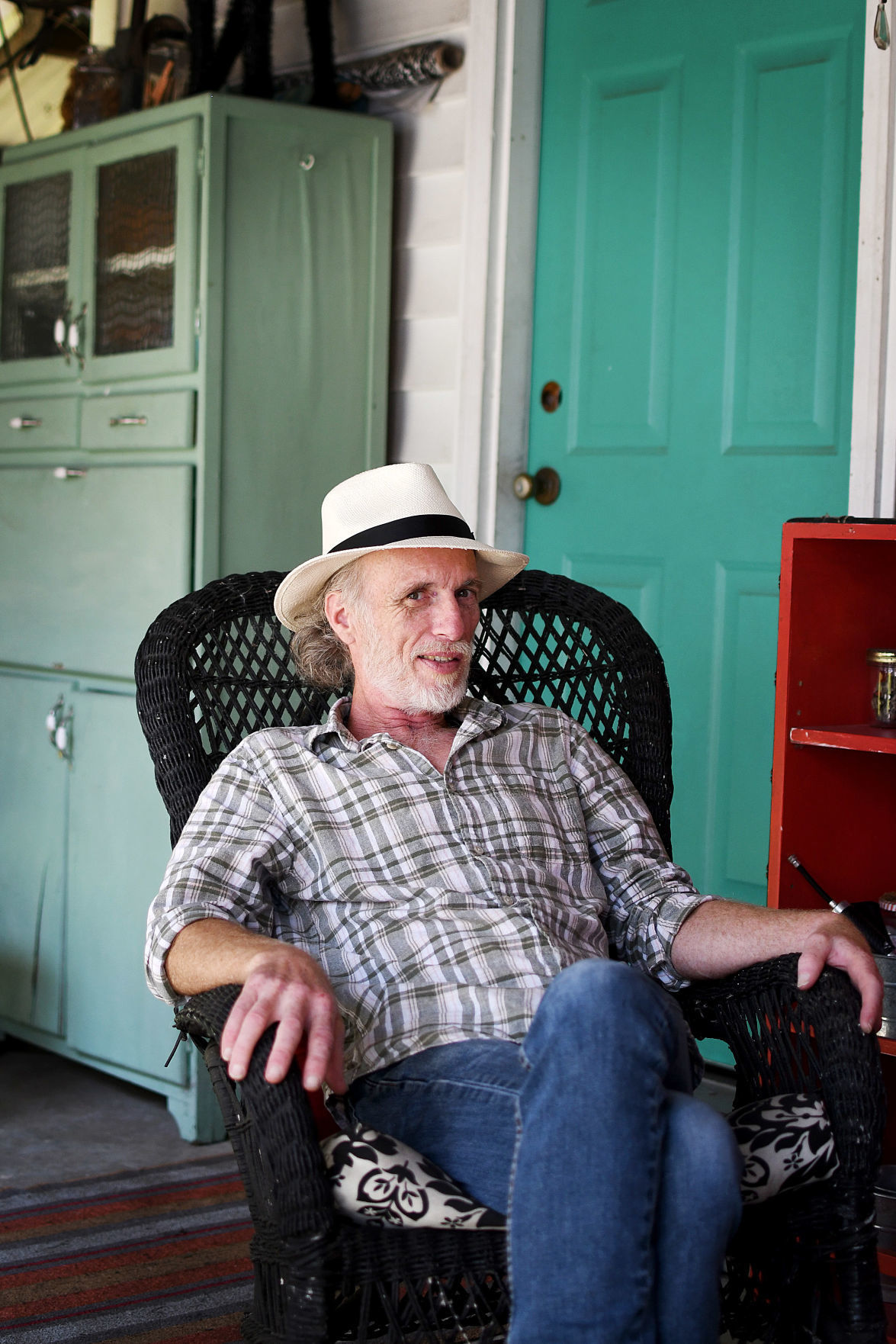 Fleming Moore was an extra on "Outer Banks." Joy Bonala/Provided

Bailey Wilson (background) was an extra in "Outer Banks." Provided

Summer McMahon was an extra in "Outer Banks." Provided

Cullen Moss (left) had to film on boats for part of his "Outer Banks" role. Provided

Some lucky Charlestonians can be spotted in the new Netflix series "Outer Banks."

Hundreds of local extras were recruited for several South Carolina-filmed series, including "The Righteous Gemstones" and "Mr. Mercedes." The latest, "Outer Banks," is a new show that focuses on a tight-knit group of friends who go on a coastal treasure hunt. Producers needed folks to play everything from high schoolers partying on the beach to shoppers perusing seersucker suits in a clothing store to restaurant patrons.

Among the chosen ones was Summer McMahon, who also was an extra on "The Righteous Gemstones." She played one of the rich townspeople known as "Kooks." One of her scenes involved a 13-hour day on Kiawah Island. In another, she walked across Mount Pleasant docks in pouring rain.

Fleming Moore, a local musician, also can be seen in the background as a "Salty," or a dockworker. He had also done some background acting on "Mr. Mercedes" and "The Righteous Gemstones." He said his experiences on the "Outer Banks" set, which totaled about five days, involved a lot of "hurry up and wait."

Some stormy days shut down filming for hours at a time at waterfront locations such as Magwood Dock and Folly Beach when lightning struck close enough for the crew to take precautions, Moore recalled. Like other extras, he was paid per hour and then overtime.

"Just watching the way a production works, as this big machine (in which) everybody’s got a little part to do, was amazing," Moore said. "The whole is greater than the sum of its parts, and all the actors really showed that and were supportive of each other."

The artwork from his music EP "Edge of America" also appears in one of the character's bedrooms as part of the set design.

Chuck Boyd was a fellow "Salty" extra. He filmed at Shem Creek for a barge scene in which two of the young leads sneak past him and slip down a ladder to catch a boat ride.

One young extra was Bailey Wilson, who filmed for just one day. She said the makeup team covered up her wrist tattoo and fixed her hair in the show's downtown warehouse, and then she was whisked away to Ben Silver's for a shopping and makeover scene with two of the main characters. One of them, Chase Stokes (John B.), struck up a conversation with Wilson off camera.

"He asked me about Charleston and being at school here, and we had some general small talk," she shared. "He's a very nice guy and very good-looking in person, too."

Another cast member with a more intensive role was Tamara Abrosimova, who was a stand-in, someone who occupies an actor's spot while camera operators and gaffers adjust camera angles and lights. She worked from four to 16 hours a day.

Abrosimova said she recognized a lot of people on set from Charleston who she knew from working as an extra on "The Righteous Gemstones" and "Mr. Mercedes."

She also was an extra in "Outer Banks" for an outdoor party scene.

Charleston actor Cullen Moss, who played Deputy Sheriff Victor Shoupe, had a speaking role, unlike most of the extras on set. His audition process was different. He applied directly for his role by audition tape and then attended a reading.

Moss filmed for months. He can be seen in all but two episodes of the series.

"I’ve had recurring roles before, but this was one of the first times I felt like I had a significant amount of influence as to how the character was to be portrayed," he said. "I honored the writing but added my own flavor to the role, and the writers and directors took notice and let me go with that, somewhat. I grew so much as an artist because of this show."

Moss previously had roles in "One Tree Hill," "The Notebook," "Dear John," "True Detective" and "Eastbound and Down." Moss and his wife Madison do improv comedy at Theatre 99 downtown.