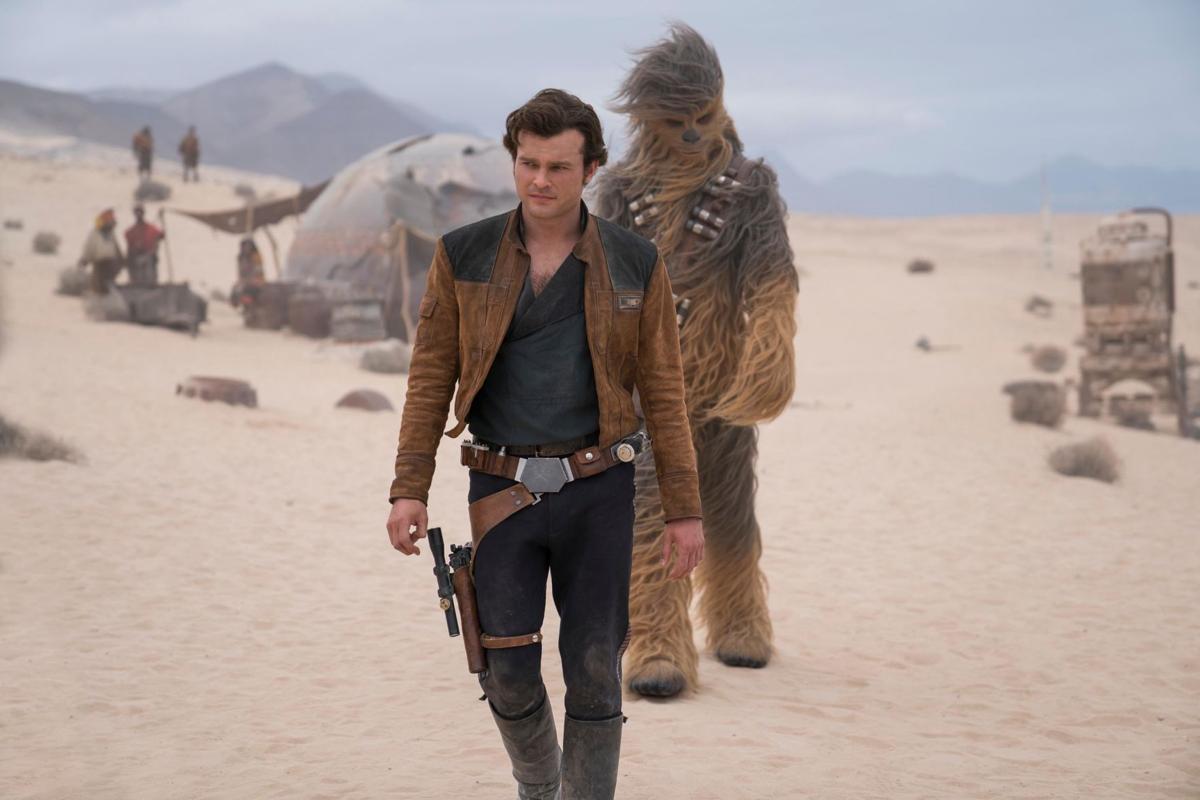 Alden Ehrenreich (left) stars as Han Solo and Joonas Suotamo as Chewbacca appear in a scene from "Solo: A Star Wars Story," which opens May 24. 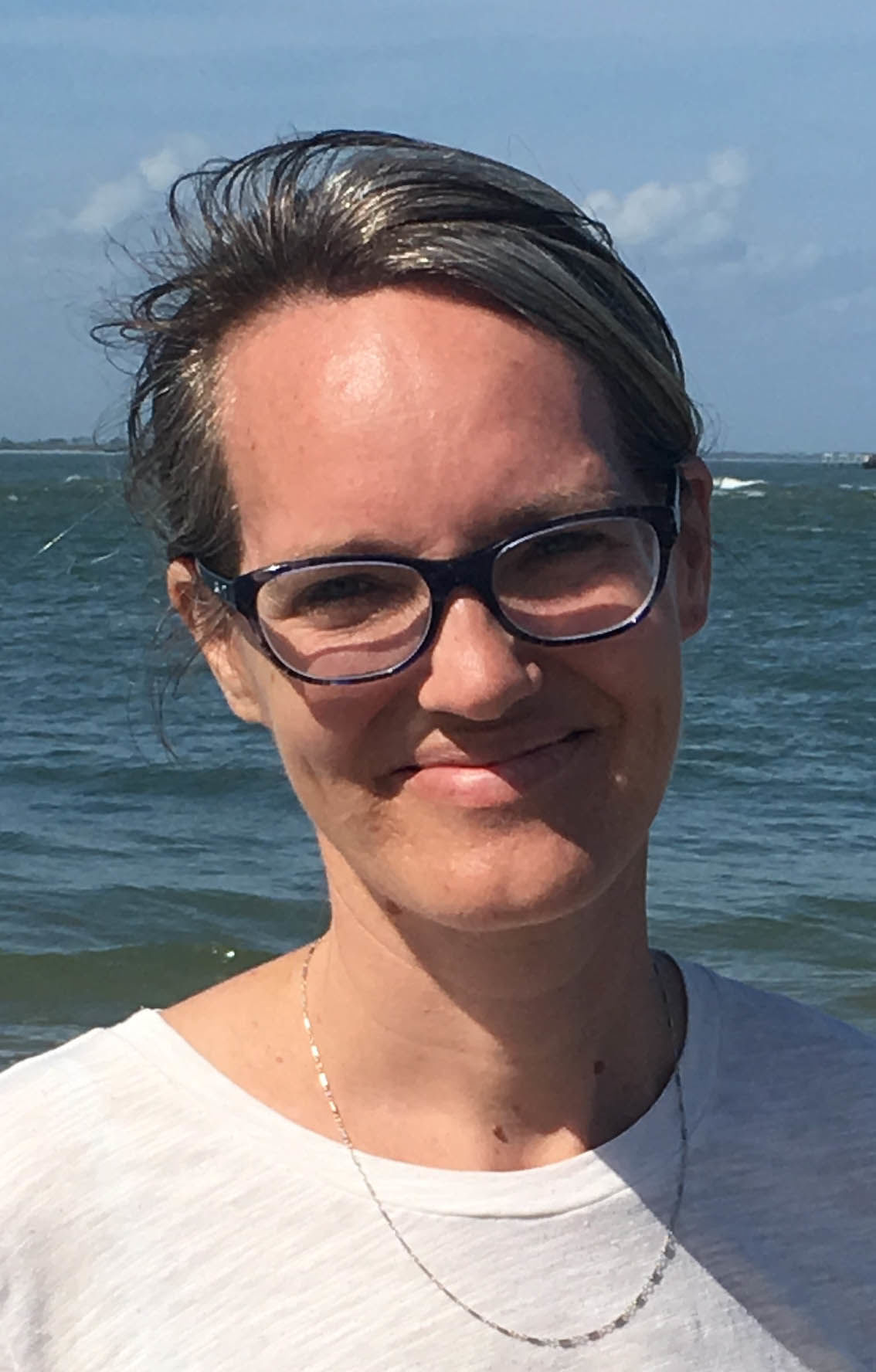 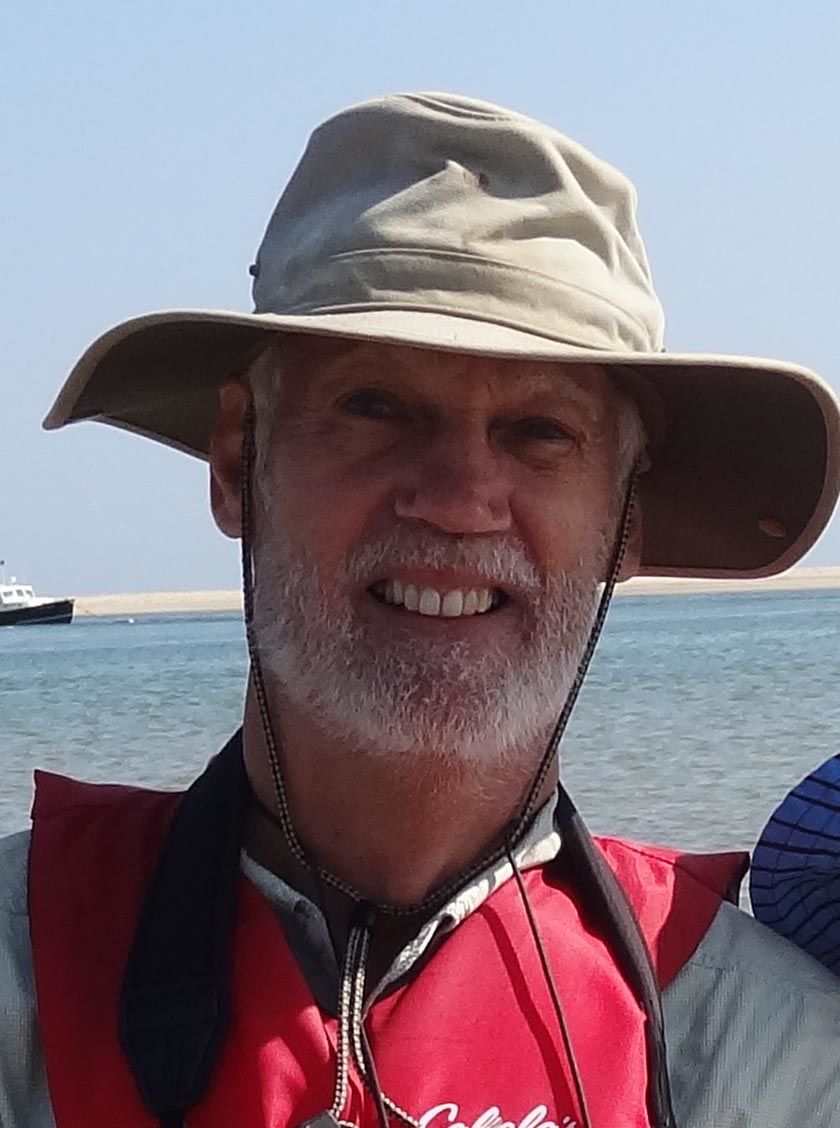 The "Star Wars" film franchise is one of the most beloved movie series of all time, and the character Han Solo, originally played by Harrison Ford, is iconic. The upcoming movie "Solo" introduces a young Han, and fans will finally find out about his back story. Our current Head2Head trivia champ is Laura Durban, and her opponent is Henry Cooper, who is retired.

1. What is Han Solo's home planet?

2. What kind of weapon does he use?

3. Who owned the Millennium Falcon before Solo won it in a game?

4. Solo was frozen in a coffin made of what substance?

5. What "Star Wars" character sent out bounty hunters throughout the galaxy to locate Han Solo?

6. When Princess Leia tells Han Solo she loves him, what is his reply?

7. What is Solo's occupation before becoming involved in the Rebel Alliance?

8. Who swears a life-debt to Han Solo after being freed from enslavement?

9. What is the hyperspace route called that the Millennium Falcon made in 12 parsecs?

10. What is the name that Han Solo and Leia give their son?

3. His first name is Lando.

9. I definitely don't know this one.

10. Ben who then becomes Kylo Ren.

1. Is it the planet where Obi-Wan finds him?

7. A smuggler and gun runner.

Durban continues her Head2Head dominance as another contestant fails to take the title away from her. She'll return next week to face a new challenger and a new theme. The new movie, "Solo: A Star Wars Story," opens May 24.