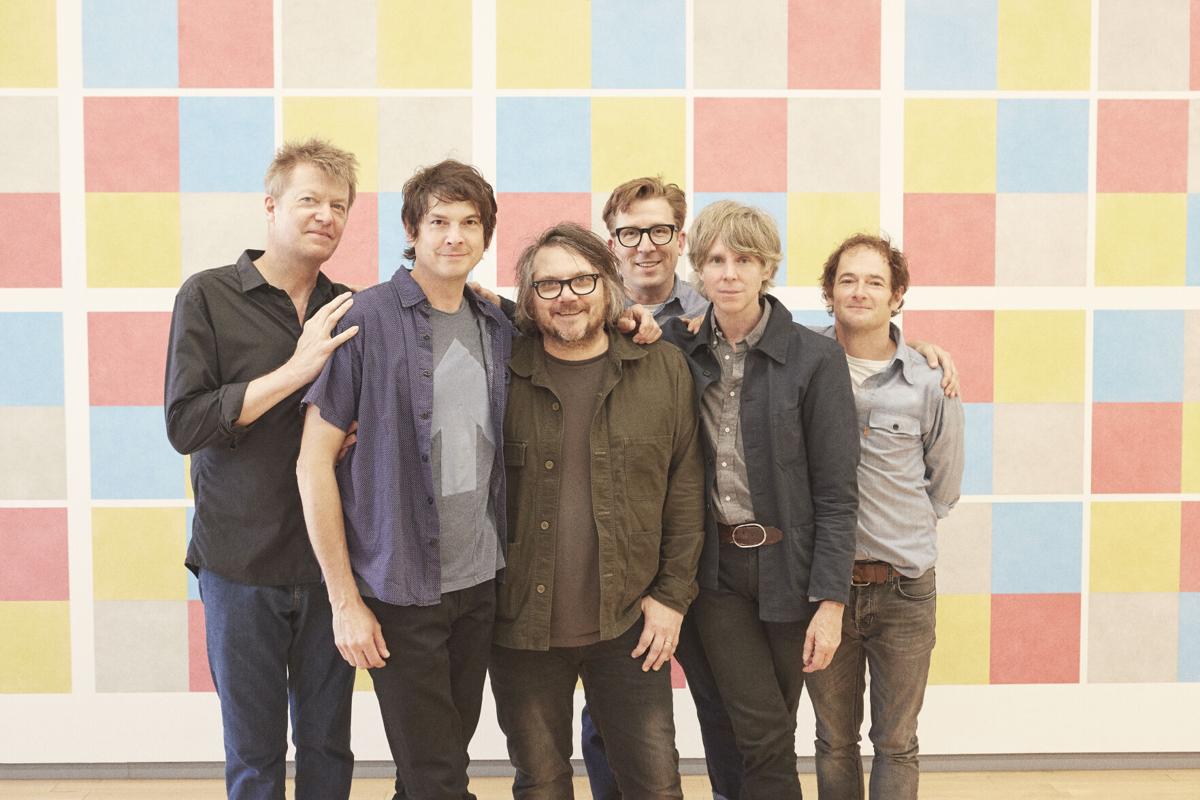 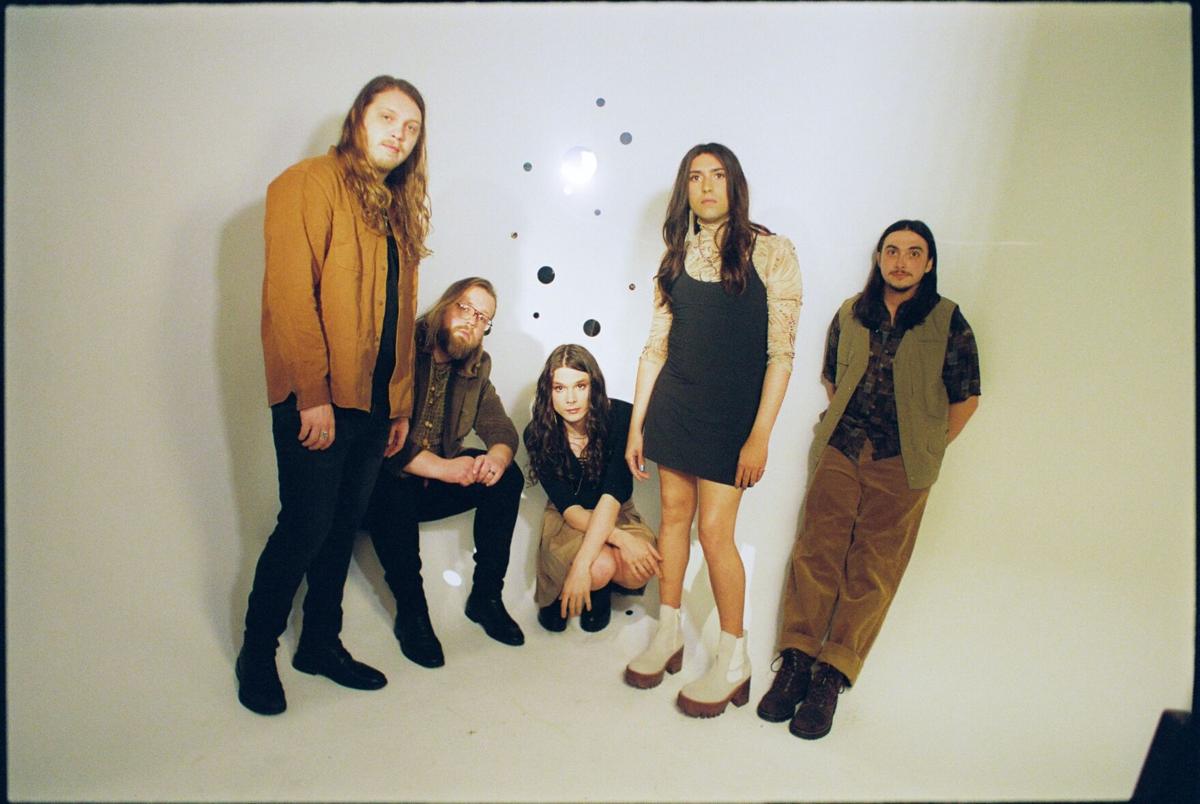 Rainbow Kitten Surprise is one of the 2023 High Water Festival headliners. Provided 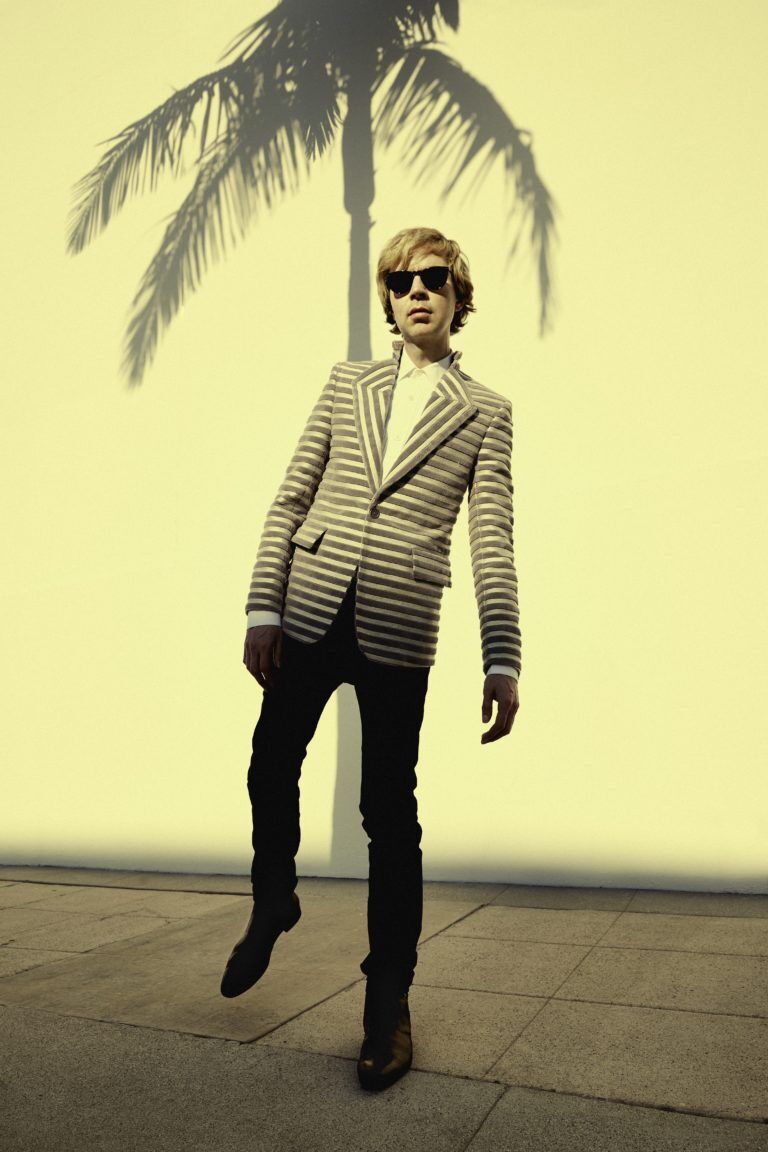 Beck is one of High Water Festival's 2023 headliners. Peter Hapak/Provided 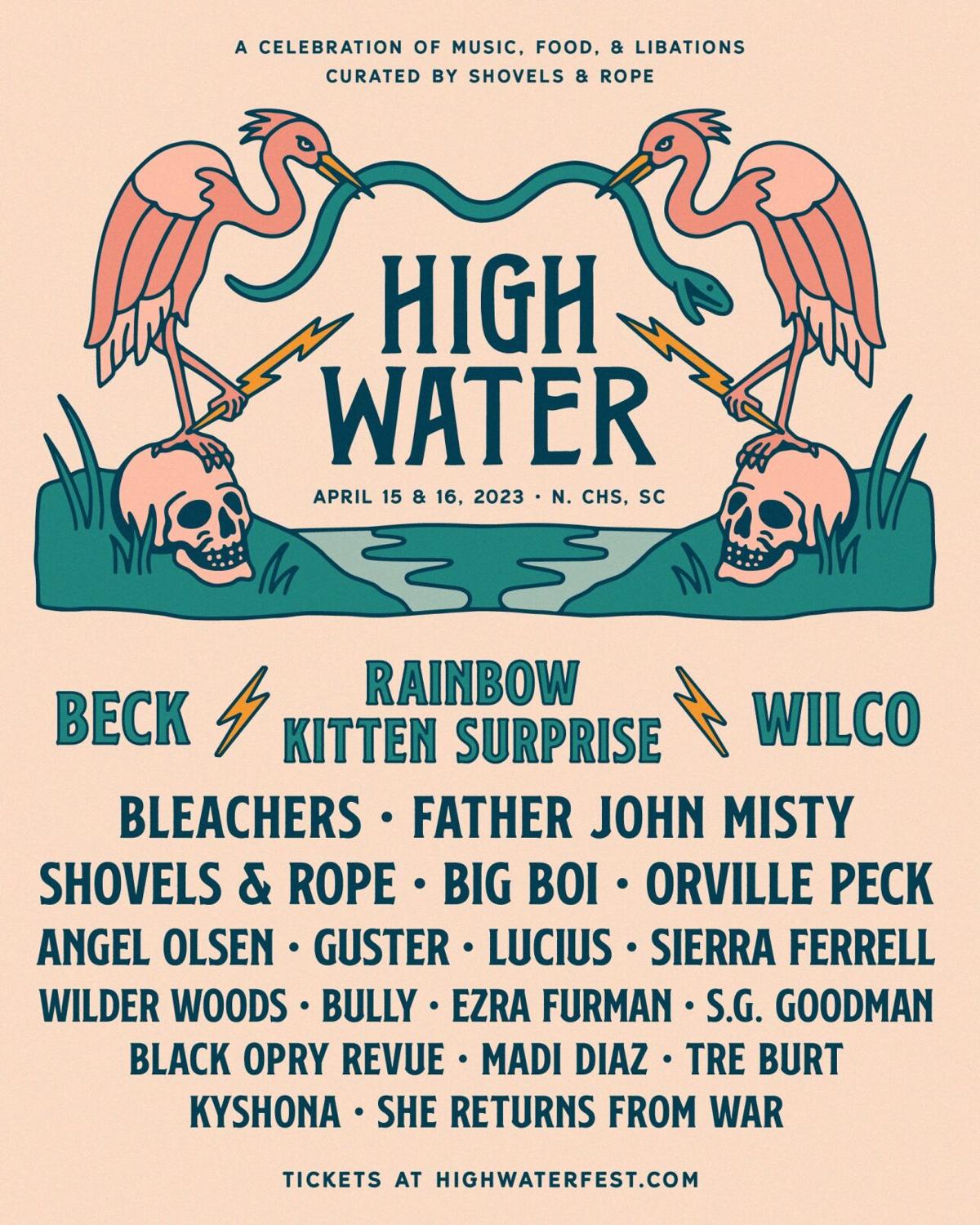 The High Water 2023 poster is here with the official lineup. Provided

Rainbow Kitten Surprise is one of the 2023 High Water Festival headliners. Provided

Beck is one of High Water Festival's 2023 headliners. Peter Hapak/Provided

NORTH CHARLESTON — High Water Festival has announced the musical lineup for 2023, which will include headliners Beck, Wilco and Rainbow Kitten Surprise.

This will be the fifth year of the festival, which was founded in 2017 and curated by famed Charleston folk duo Shovels & Rope.

Wilco, Angel Olsen, Wilder Woods and She Returns From War are among acts who were slated to play the festival in 2020, before COVID-19 derailed plans. The festival returned in 2022, after another year off in 2021 due to continued pandemic concerns.

In addition to live music, High Water offers a bevy of beverages, food trucks and local vendors, with special offshoot culinary experiences that are yet to be announced this year.

Fans can sign up for presale access to two-day tickets and learn more information at highwaterfest.com. General admission ($145), VIP ($550), platinum ($1,300) and weekender package (TBA) options will be available to the general public starting at noon Nov. 17.