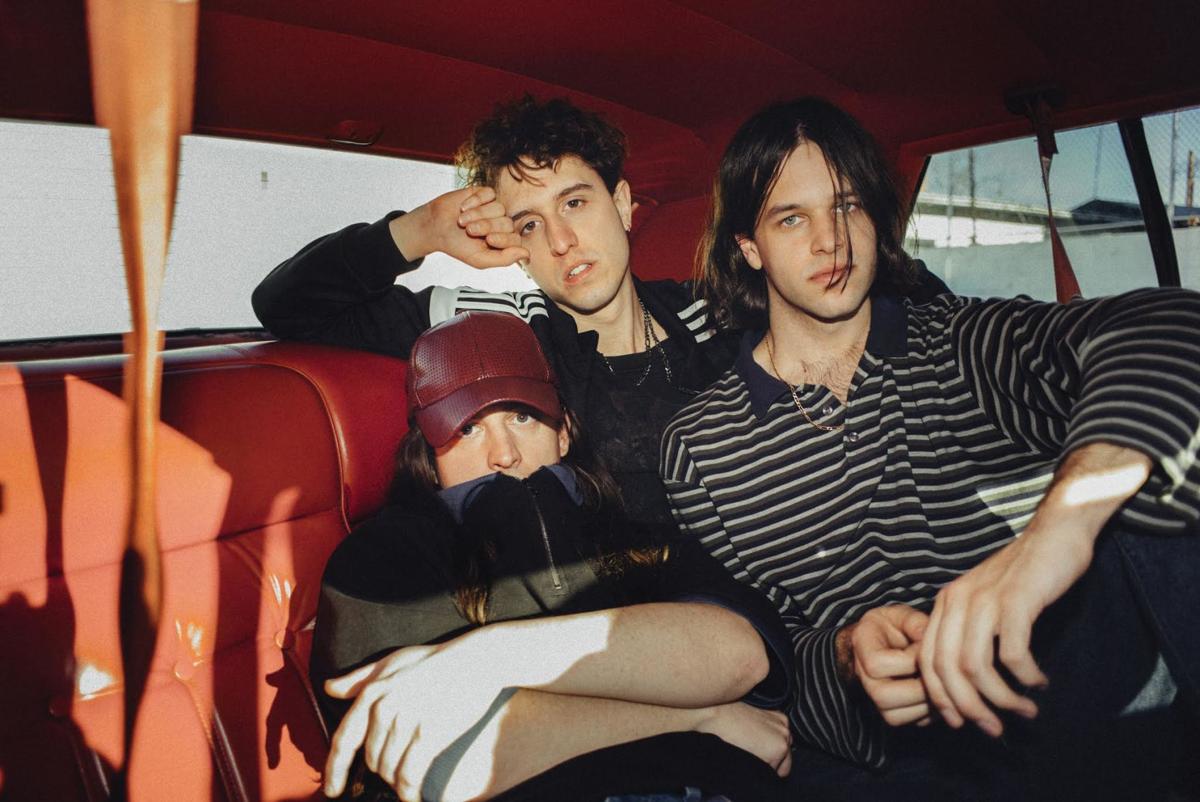 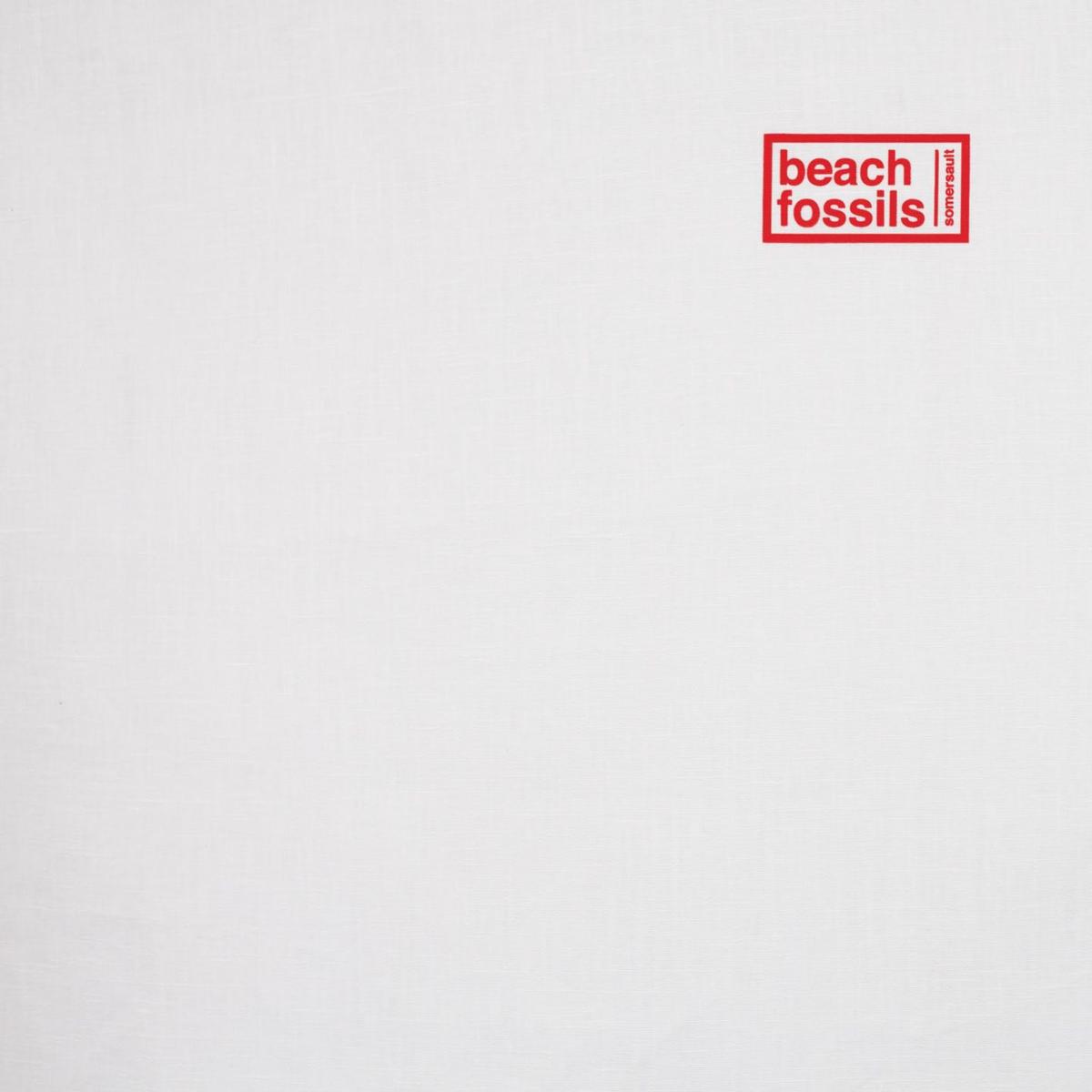 Beach Fossils' latest release was "Somersault" in June 2017. Lead singer Dustin Payseur says he has 103 demos to narrow down for the next album, and the collection still isn't complete. Provided 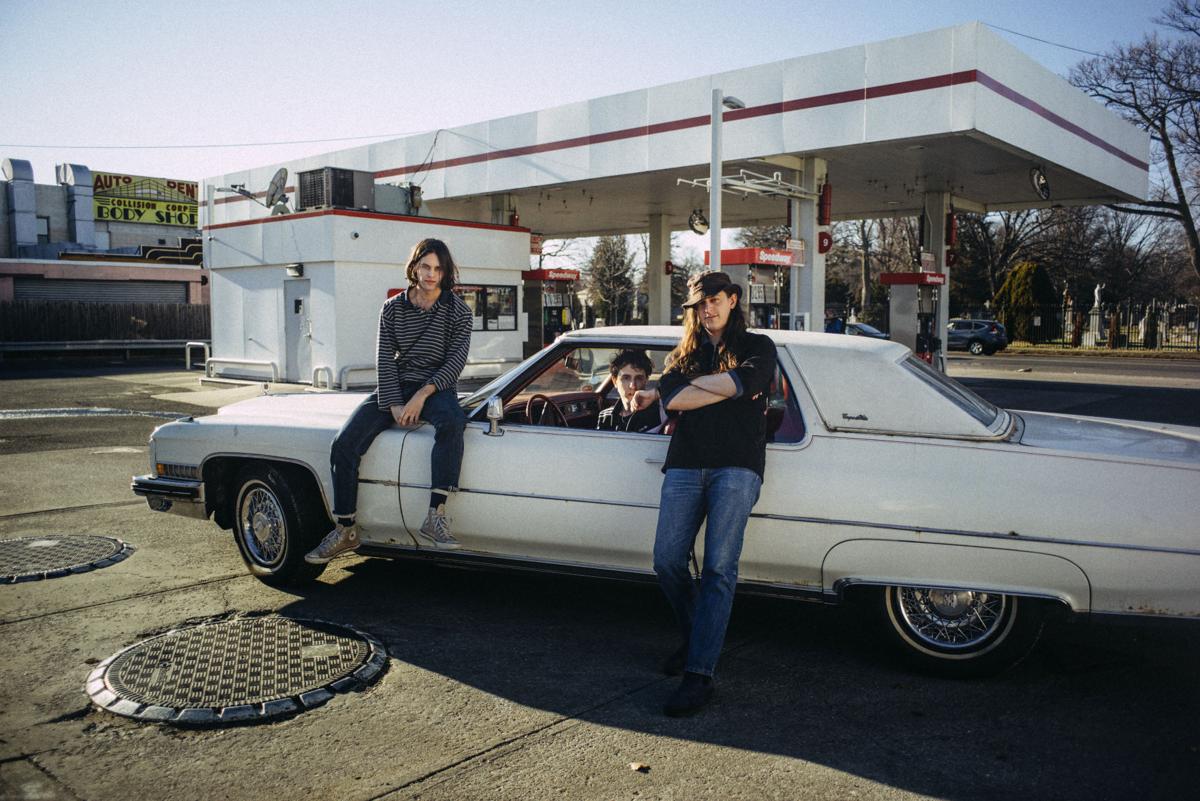 Dustin Payseur (middle) is originally from Charlotte. He moved to New York City to pursue a music career. Provided

Formed in 2009 in New York City by vocalist-guitarist-producer Dustin Payseur, Beach Fossils was thrown under the infamous "indie rock" umbrella, a placeholder genre that once exclusively referred to independent artists but now applies to a broad sound that many musicians can claim.

Payseur, who started Bayonet Records with his wife Katie Garcia in 2015, wanted to make sure their "indie rock" label signed artists of all styles, not restricted by perceived genre. Payseur says he was drawn to the artists he's signed simply because they've moved him with their music.

From a commercial standpoint, Bayonet Records is an indie rock label charting a course that's distinct from major labels such as Sony, Warner or Sub Pop, whose artists — The Strokes, Nirvana, Arctic Monkeys, for example — sometimes get the "indie rock" stamp though they benefit from big budgets and wide distribution unavailable to smaller enterprises.

From a musical standpoint, it has all become a blur.

"The term indie rock is completely meaningless at this point anyway," Payseur says with a shrug. "People describe major rock bands as indie rock bands. ... If you’re someone who loves music and makes music, the last thing you want to do is get trapped into making something one kind of way. I love all kinds of music and want to explore as much as I can."

Beach Fossils will play Jan. 21 at the Charleston Pour House.

Among artists on Bayonet Records are Frankie Cosmos, Lionlimb and Red Sea — musicians that skew from emo to jazz to electronica and funk.

"I wanted it to be this breeding ground for creativity," Payseur says of the label.

And that also applies to his own music-making, a creative outlet he's turned to since he cut his teeth playing weekend gigs at the Milestone in his hometown of Charlotte. He moved to New York City to form a band and has settled on the current lineup after sifting and shifting through various instrumentalists over the years.

In his stockpile, Payseur has hundreds of unreleased demos that he's been working on since he was a teenager.

Some, he says, are entirely cringe-inducing. But he'll listen to others when he's stumped in the studio and recycle a particular guitar riff or lyric if it makes sense.

"If you don’t allow yourself to get to the point where you’re vulnerable enough to look back and see that what you've made is cringe-y, you haven’t tried hard enough," Payseur suggests. "Otherwise, you’re censoring yourself too much."

When it comes to creating, Payseur doesn't censor. He compares the experience to something spiritual. He turns the lights off, preferring the dark to quell the distractions, and lights a Diptyque-brand candle (he says he splurges on his candles).

Then, in the flickering ambiance of his home studio, Payseur lets the song take over his body. He says he starts with the bass, playing bass like guitar and then guitar like a bass, building the song step by step until the layers are so intense he has to peel some back to find the final track beneath.

"I know that when I’m sitting there and thinking about the song and where it should go next, I’m doing it wrong," Payseur shares. "That song's not going to be any good. The best songs are (created) when I’m so in the zone it becomes, not to sound too corny, like a spiritual experience — where there is a lost sense of self, a lost ego. I'm not focusing on myself writing a song, I just kind of become song and the song is creating itself."

For the upcoming album he's working on for Beach Fossils, he says he already has 103 demos. He hasn't yet settled on the final collection of about 11 tracks that will make the album. He says he'll know when it's ready.