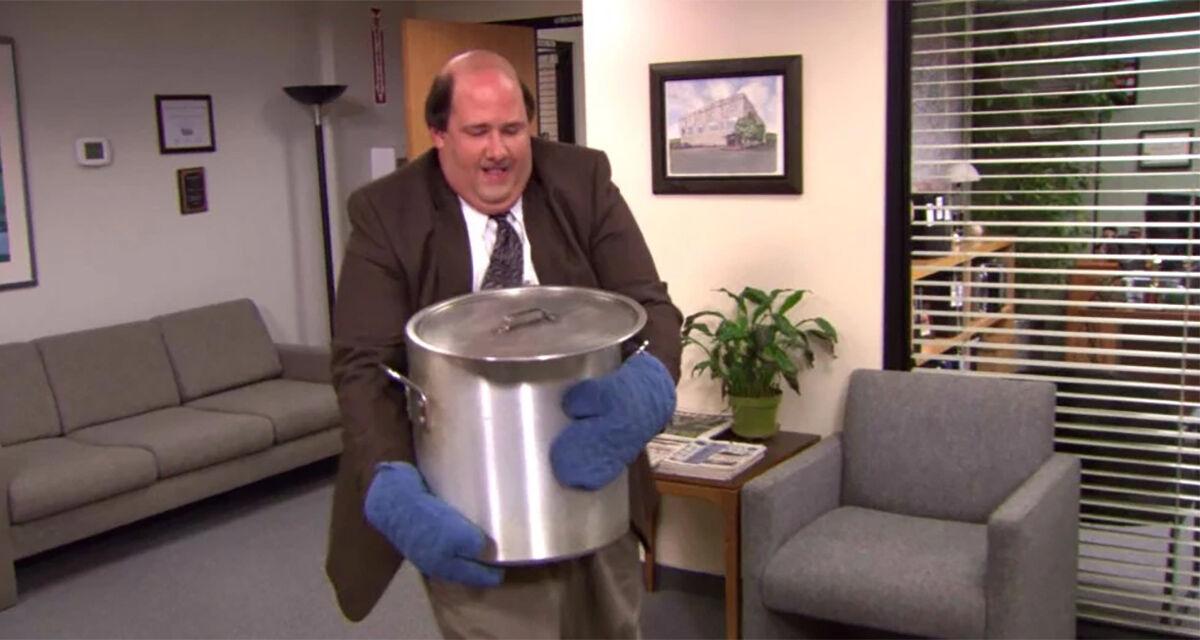 Brian Baumgartner, who plays Kevin Malone on "The Office," will be in town hosting trivia at Charleston Sports Pub. Provided

"I just want to sit on the beach and eat hot dogs. That's all I've ever wanted." -Kevin Malone from "The Office."

When Brian Baumgartner comes to town Wednesday, he might just sit on the beach and eat hot dogs. It's all his character Kevin Malone from "The Office" has ever wanted, and Charleston has quite a few beaches.

Baumgartner will be in town hosting trivia at three Charleston Sports Pub across the state. In addition to the West Ashley location on Wednesday, he'll be in Clemson Monday and Greenville Tuesday.

The representative of another celebrity who's been to the Charleston Sports Pub recommended Baumgartner to owner Perry Freeman.

"We do a lot of different events with athletes and celebrities," said Freeman. "We've been trying to get creative with our marketing, and 'The Office' has a cult-like following, so it was a good match."

"The Office" has been the theme for many a trivia night locally, but never with a celebrity guest there to spout off the questions. Freeman said there will also be a mini halftime, where Baumgartner will answer questions about his role on the hit TV show.

In addition, the sports pub will honor the famous Kevin chili scene — where the goofy but lovable character spills his entire crockpot full of homemade chili on the office floor and then frantically proceeds to scoop it back into the container — by offering a chili cheese fries special and selling limited-edition T-shirts.

Normally, trivia is free, but this time teams will have to pay $30 for entry. A team can include two to eight people.

The West Ashley venue will be accepting teams on a first-come, first-served basis. Freeman said, with the current 50 percent restaurant capacity order by Gov. McMaster still in place, that means the pub can hold 100 patrons inside and around 100 outside.

"I'd be shocked if it wasn't at full-capacity," he said.

The West Ashley location hosts trivia weekly on Tuesdays, but this event will take place at 7 p.m. Wednesday due to Baumgartner's other visits around the state.

Dustin Diamond who played "Screech" Powers on "Saved By the Bell," will be the celebrity trivia guest the following Tuesday, Oct. 13, at the West Ashley Charleston Sports Pub.