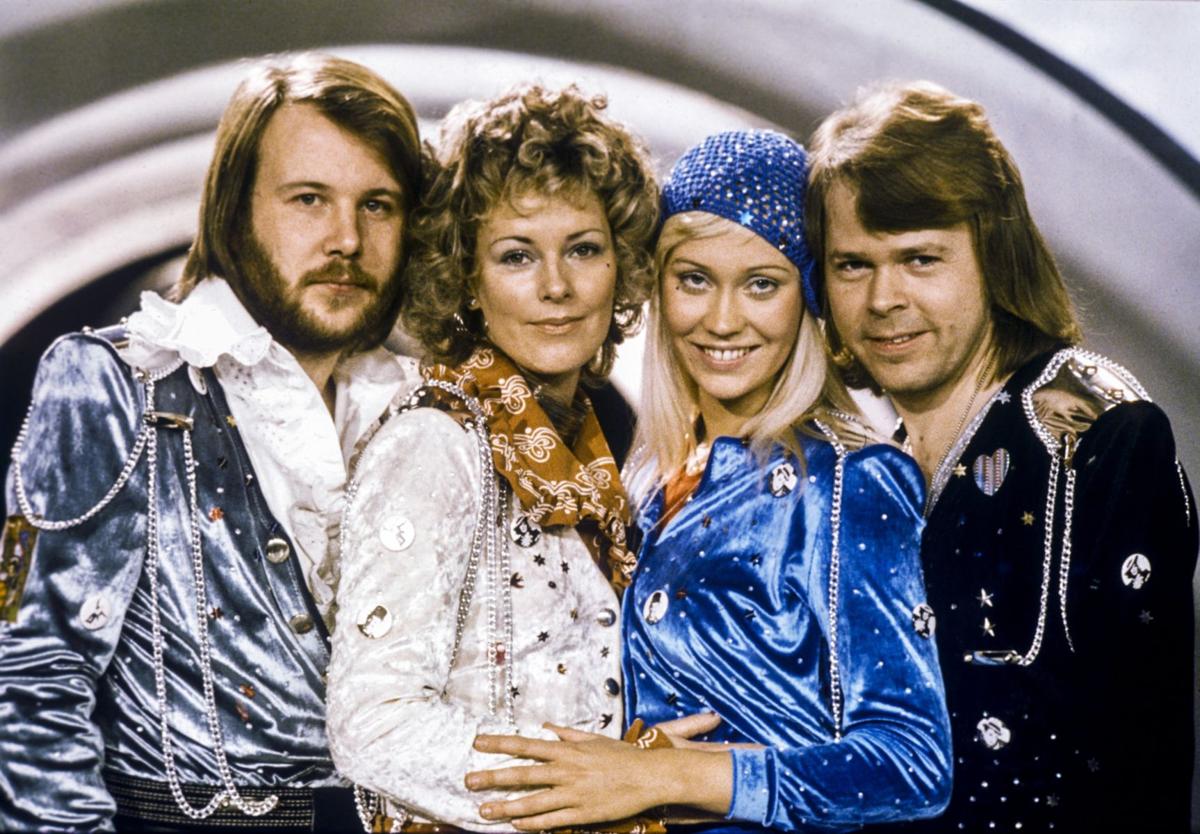 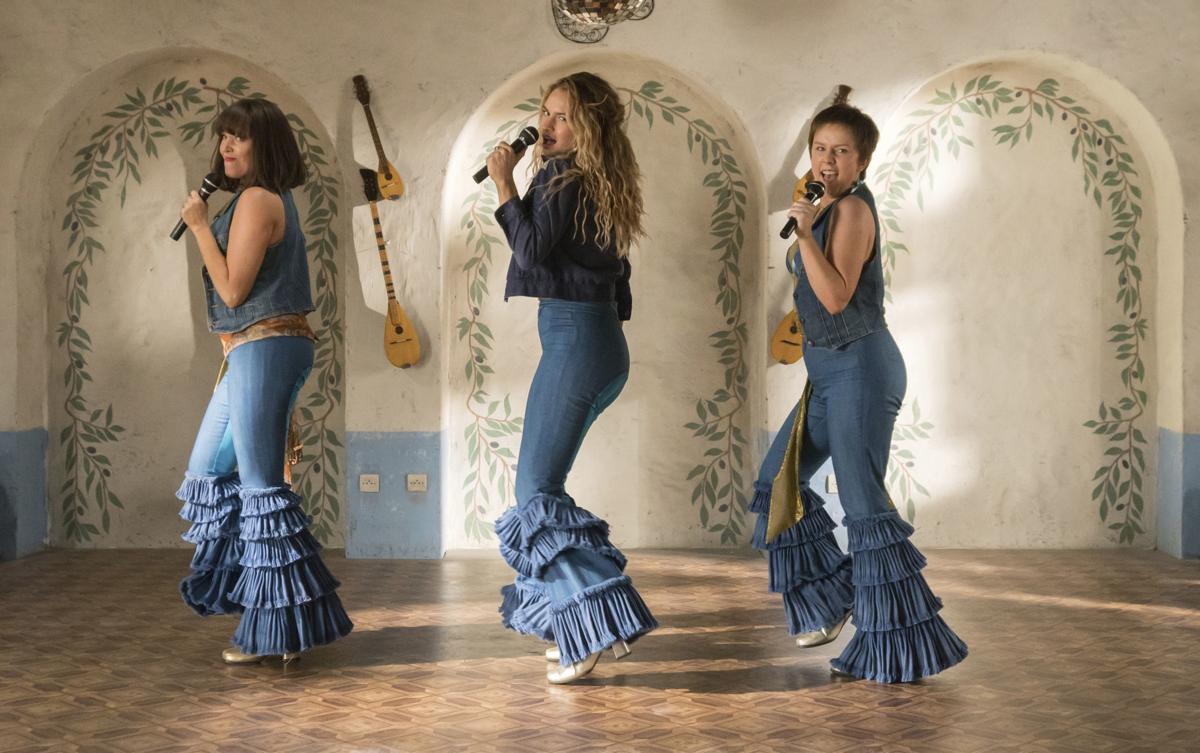 How a secluded church in rural SC became a concert destination

I tuned in to the Swedish pop project of the '70s and '80s on my prized Walkman. The cassette of ABBA hits was a gem amidst my mom's pop-centric tape collection, and I blasted it repeatedly for a decade. Needless to say, my mom and I have seen all of the "Mamma Mia!" movies in theaters.

If you're an ABBA fan, you might be down to dance, jive and have the time of your life at a tribute show that will take place at 8 p.m. Feb. 21 at the North Charleston Performing Arts Center. Tickets are $33.50 and up, available at northcharlestoncoliseumpac.com and ticketmaster.com.

In addition, new music is slated to be released by the pop icons themselves later this year. Consequence of Sound and other music outlets reported on the reunion and expected release (at least five songs) earlier this month.

Longtime band member Benny Andersson revealed the plans during an interview posted to Twitter by ABBAtalk. The new tunes will be the band's first released material in more than 30 years. ABBA's last album of original material, "The Visitors," came out in 1981.

An ABBA hologram tour supposedly is in the works. Mamma mia, here they go again.