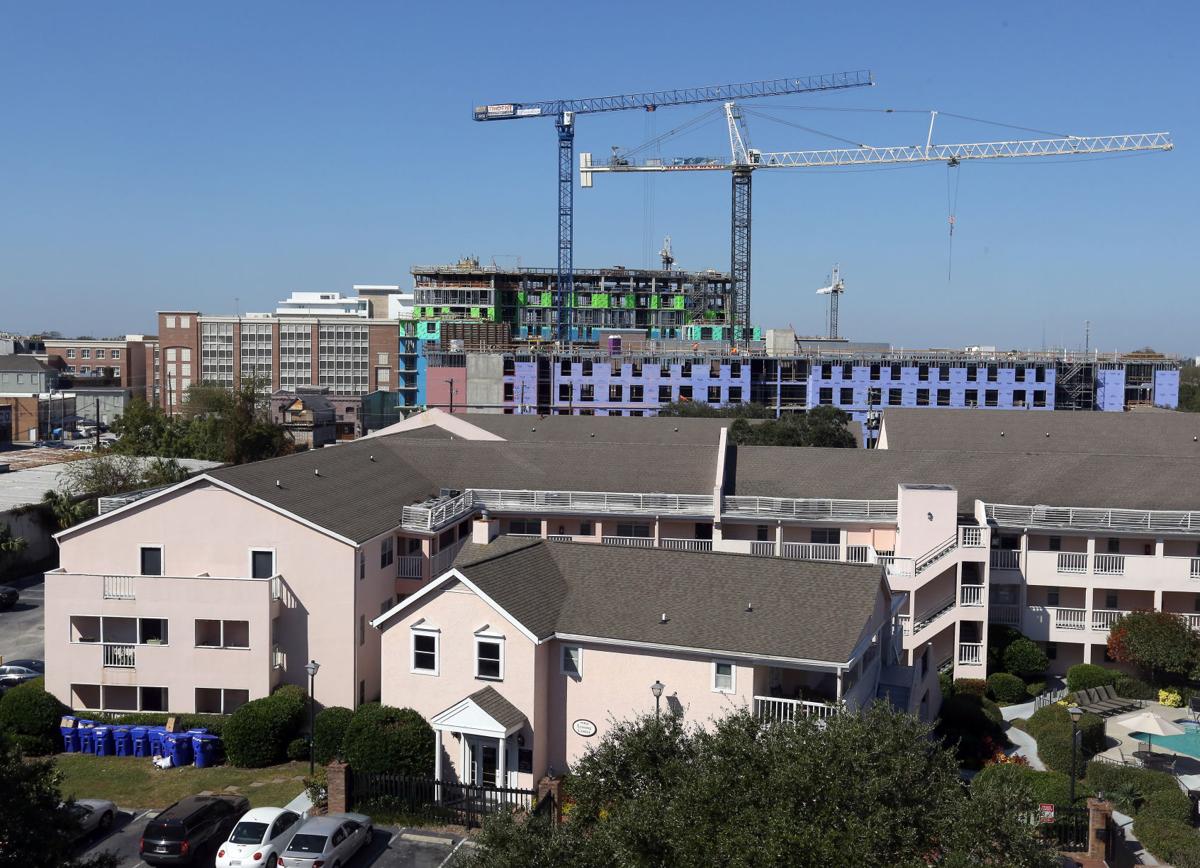 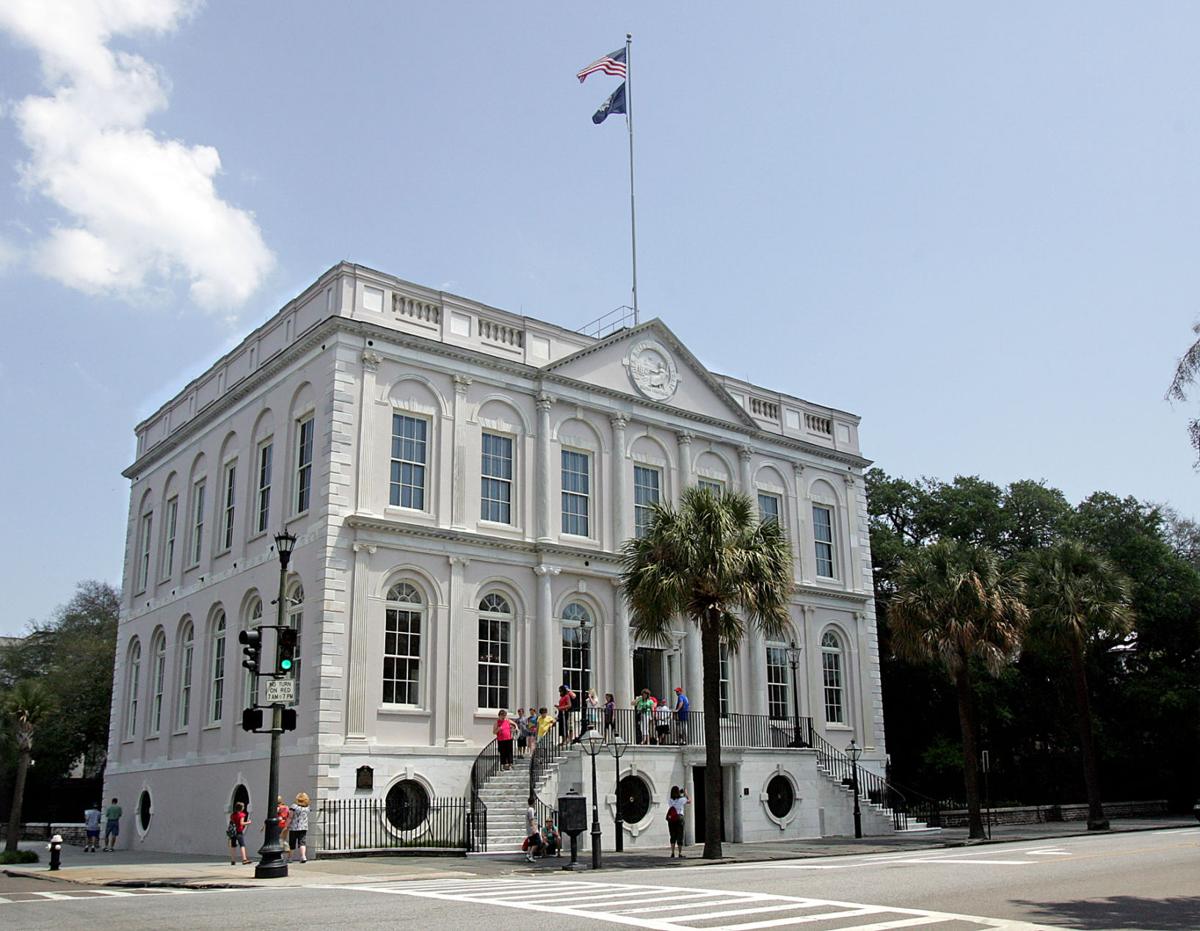 Less than a year ago, Charleston voters elected their first new mayor in 40 years — one who campaigned on a promise to reel in development, put a renewed focus on West Ashley and protect residents’ quality of life.

Since then, City Council members have been reluctant to sign off on several of Mayor John Tecklenburg’s efforts to deliver on those promises. They voted against his proposed moratorium on hotel developments, and later discussed removing a zoning provision designed to keep full-scale hotels from rising in the lower part of the peninsula. They challenged his power to appoint members to the West Ashley Revitalization Commission.

Then this week, they took aim for the second time this year at a decades-old measure that acts as a check to council’s power over new developments in the city. It was upheld Tuesday, despite an attempt to weaken it.

But the skirmish — involving how many council members must agree to override a recommendation from the city's Planning Commission — was yet another example of the kinds of growth-related politics and power-plays that have surfaced since Tecklenburg took office in January. Recent council meetings have been stretching on for hours, a large chunk of the time often eaten up by debates over procedures, such as whether the previous meetings’ minutes were logged correctly.

“The way it’s gone about has been nothing short of fascinating and a little bit scary at times,” said Kristopher King, executive director of the Preservation Society of Charleston. “There’s a bloc on council that’s flexing their muscle, and they’re sending a message not just to the mayor but to the different boards and commissions.”

The argument Tuesday centered on a rule that’s been on the books since the 1930s, which requires City Council to have a three-fourths majority, or 10 votes, to approve anything that the Planning Commission previously voted down. Several council members, including Keith Waring, Robert Mitchell and Bill Moody, have tried to change that rule to a simple majority, or seven votes, arguing that it should be easier for council to have the final say in planning matters.

Although eight council members voted Tuesday to change the rule to 60 percent, the measure did not pass because the commission already had rejected it — meaning 10 votes were required to override its decision. The outcome was one of the only times, perhaps the only time, that council had attempted to override the Planning Commission and failed.

The commission, a nine-member volunteer board appointed by the mayor and City Council, vets new developments and zoning changes before they go to council for final approval.

City Councilman Mike Seekings voted against the rule change with Tecklenburg and members Gary White, Peter Shahid Jr. and Rodney Williams. Seekings said council shouldn’t have more power to override the commission, and it shouldn’t have even become an issue.

“The Planning Commission is just that — it is people with specific expertise in growth and planning and in our zoning code,” he said Wednesday. “There has not been one single constituent of any member on council that has complained about that ordinance. That issue came up because council members wanted it to change.”

Those who supported the change said they didn’t understand why their authority was only limited when it came to planning issues.

“To some sense, it seems they (the commissioners) are having more power than City Council has,” Mitchell said.

Waring also argued that the rule has disproportionately affected small businesses, particularly those owned by women and minorities. He said only large, wealthy companies have the resources and attorneys to challenge the commission’s authority and present strong enough cases to council to get the 10 needed votes.

“Historically, that is at the disadvantage of African-American, women and minority-owned businesses,” he said.

“If I remember correctly in the back of my mind of 25 years, I have seen African-Americans get pushed aside because of the BAR. It happens,” he said. “You need to get it changed. You’ve got the tail wagging the elephant.”

Tecklenburg defended the super-majority rule, explaining it was part of a larger system of checks-and-balances designed by former councils to protect the historic character of Charleston.

“They had an incredible insight about protecting the built environment of Charleston and that led to this remarkable historic place that we have,” he said. "My experience in the 10 months I’ve been here, I don’t sense that we have a problem. We have overridden the Planning Commission several times.”

Winslow Hastie, the chief preservation officer for the Historic Charleston Foundation, said he’s noticed City Council has been less productive over the past 10 months because of these types of discussions.

“We need a consensus from every part of the city about how we’re going to grow. We need to stop fighting and start coming up with solutions,” he said. “The community needs to understand what’s happening here, because at the end of the day, as they (council members) are toying around with these things, development continues to happen. And people continue to say, ‘Wait a minute, how did this get approved?' ”

While Seekings agreed that the issue surrounding the Planning Commission’s authority could have had a significant impact on future developments, he said the recent fight went beyond planning issues.

Downtown's recent revival and its dramatic building boom pose one set of challenges for the mayor and City Council, while their growing interest in revitalizing the West Ashley suburbs poses quite another.

“It’s not about who’s pro-development or not," Seekings said. "My perspective is, it’s an attempt to shift the balance of power on the council and geographically in the city.”