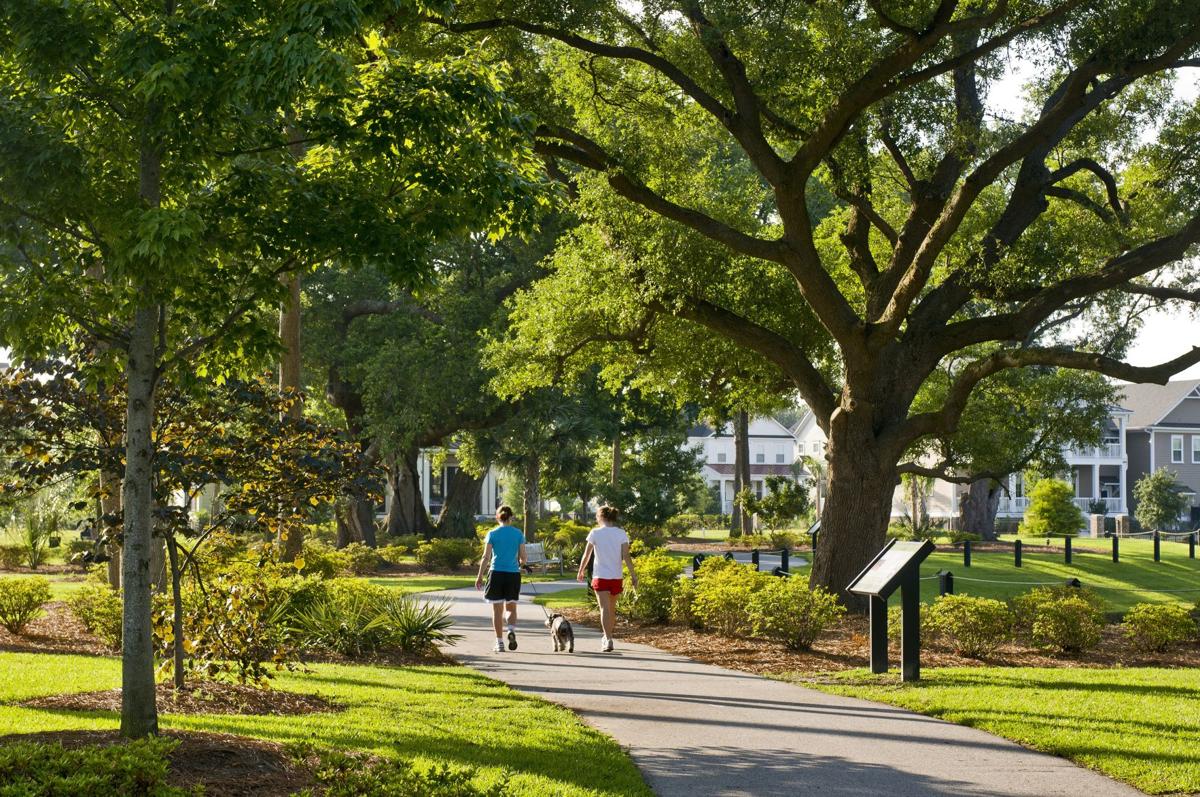 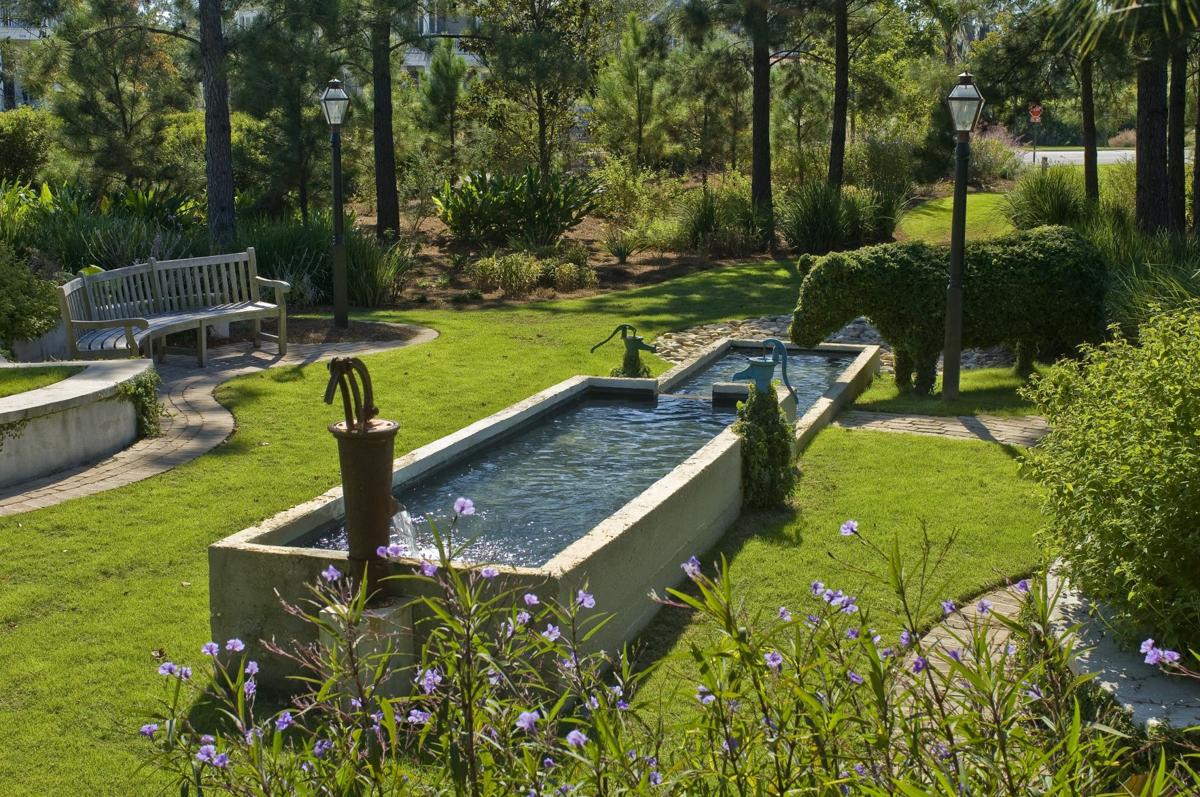 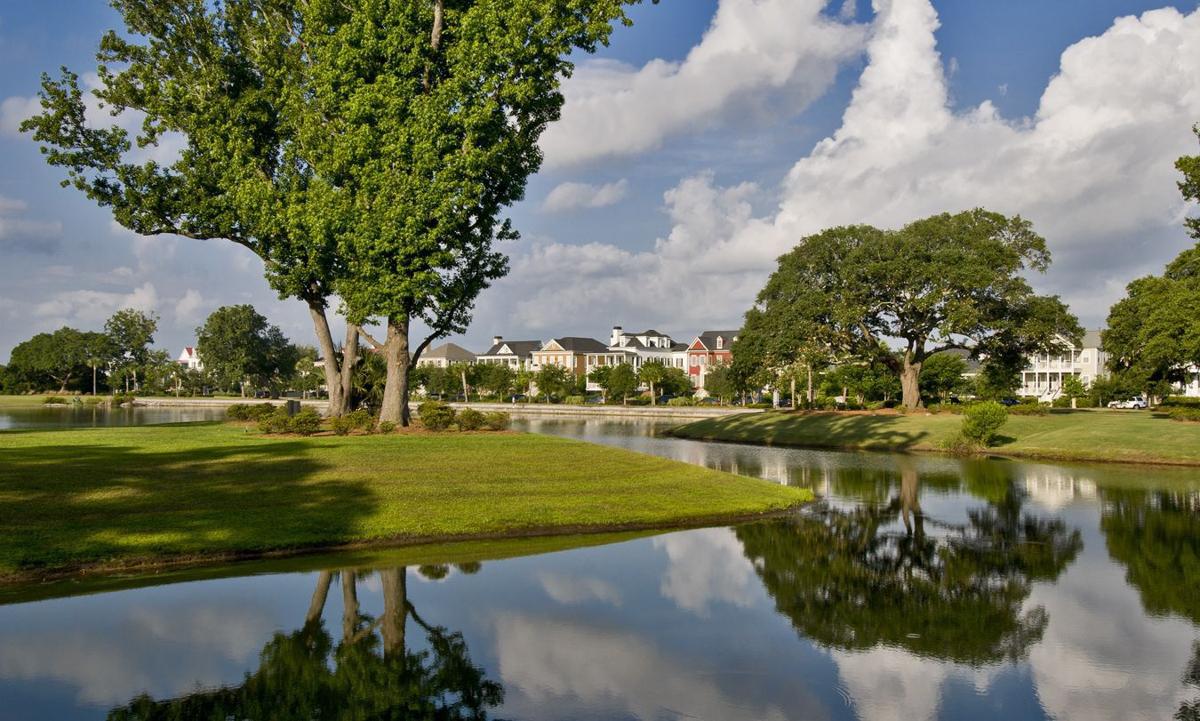 Daniel Island is a 4,000-acre “island town.” The way in which it was planned and designed was to incorporate a strong interconnectedness to residents, the community, the land surrounding it and to hold dear the beauty and history of the property. Known as Etiwan Island when Native Americans inhabited it in the 1600s, the land is rich with history.

It has grown exponentially since its inception in the 1990s. From farmland to pristine parks, Daniel Island offers residents a range of choices – from affordable vertical living to multi-million-dollar homes and homesites. Through careful planning, conservation efforts and staying true to the Guggenheim Foundation’s vision of an ideal master-planned community, Daniel Island is quickly becoming a premier destination for buyers, sellers and visitors to the Lowcountry.

• In 1670, English settlers arrived and by the end of the 17th century the land was granted to several prominent Charlestonians, including Robert Daniell who was later governor of the colony of Carolina. In 1740, it became known as Daniel Island in honor of the governor, its largest landholder.

• Daniel Island was only accessible by boat at one time and the property once had plantations and was mainly used for farming.

• In 1947, the Guggenheim family purchased a majority of Daniel Island. One of Harry Frank Guggenheim’s last acts as owner was to set up a foundation to sponsor the master planning and secure the island’s future.

• In 1991, the City of Charleston annexed Daniel Island and in 1995, development began.

• Daniel Island received the prestigious “Award for Excellence” from the Urban Land Institute in 2007.

• Renowned Charleston craftsman, Philip Simmons was born on Daniel Island and his scrolled ironworks that are prominent throughout downtown appear in Simmons Park on Daniel Island.

• On the northern half of Daniel Island is Daniel Island Park, a community of custom homes and the Daniel Island Club, home to two 18-hole golf courses designed by Tom Fazio and Rees Jones.

• The Daniel Island Yacht Club is slated for completion in mid-2021. It is the largest grant the Daniel Island Community Fund has ever awarded. The project represents a joint investment totaling $5.6 million.

• The present-day population of Daniel Island is 14,000 residents.