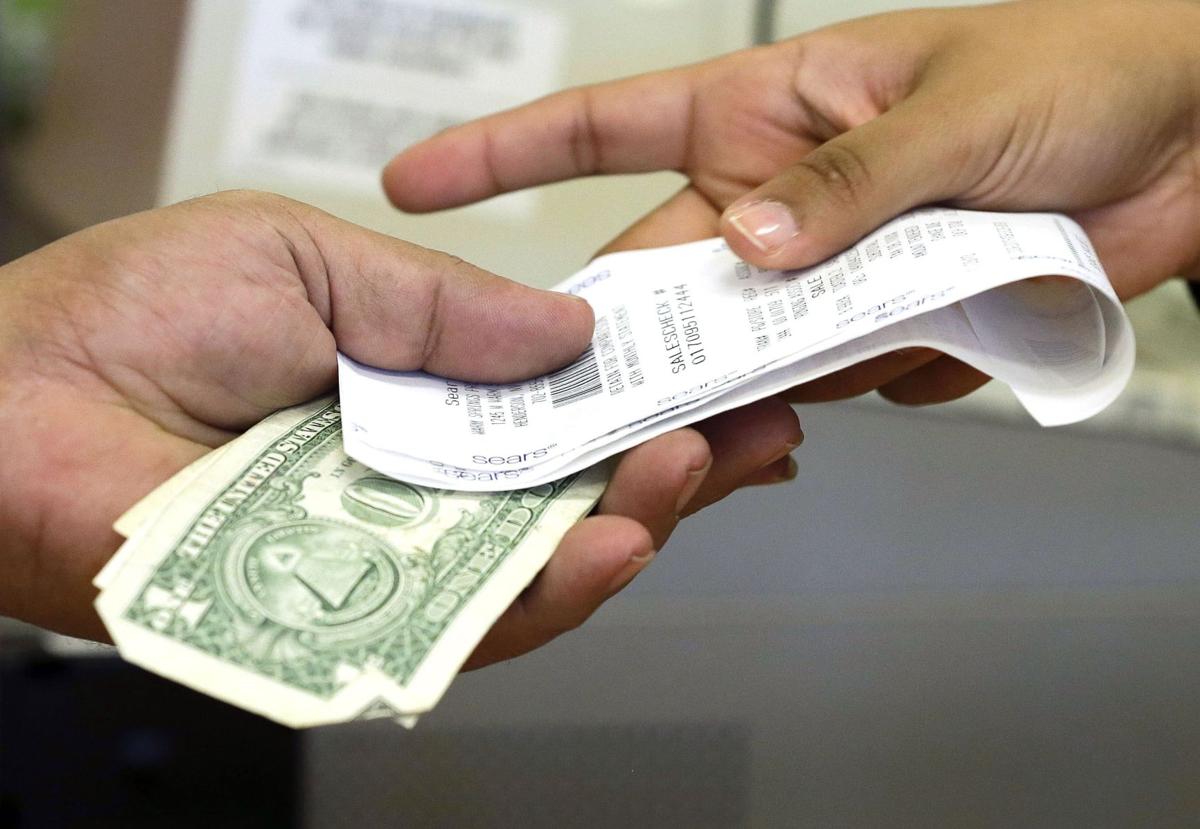 About 44 percent of Charleston's workforce makes low wages, which is the same as the national average, according to a new study from the Brookings Institution. For some job categories, like retail sales, food preparation and food and beverage serving, more than three quarters of workers make low wages. File/AP 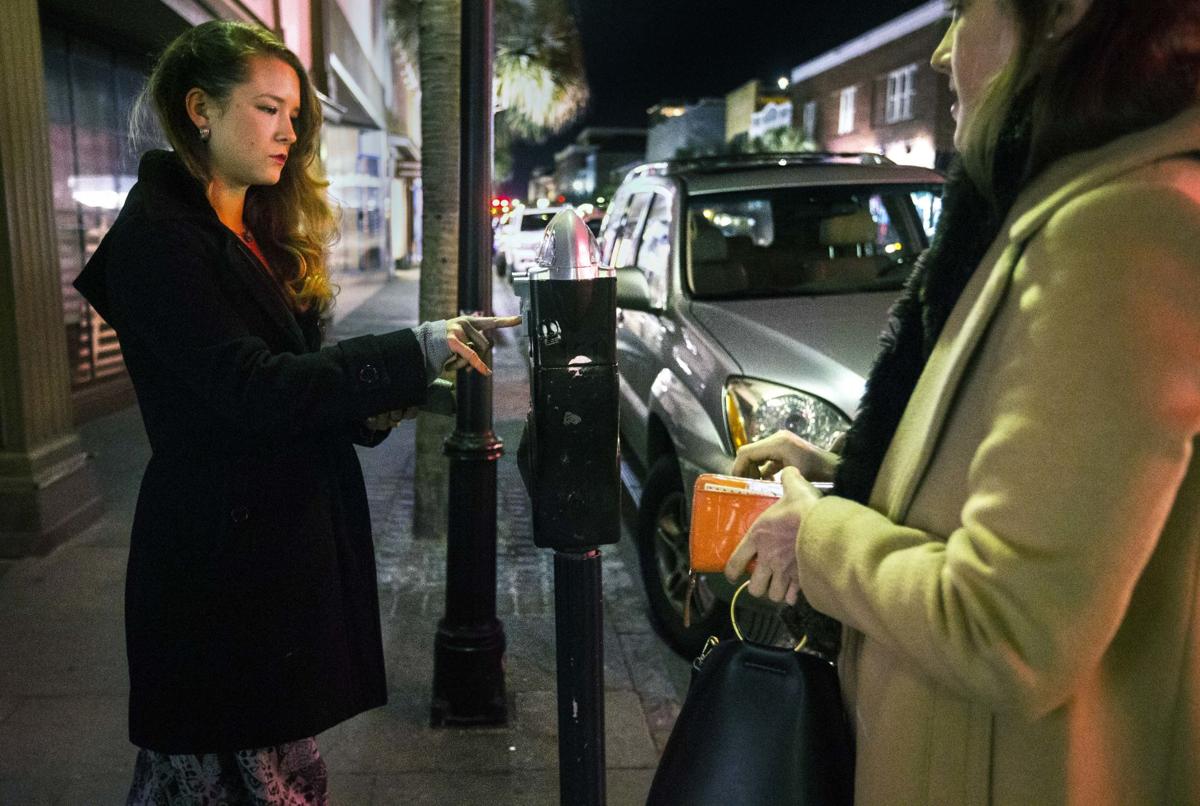 Low-wage workers make up a significant portion of today's workforce. A recent study about low-wage workers from the Brookings Institution found that there are more than 53 million people, or about 44 percent of workers ages 18 to 64 in the U.S., who make low wages.

Charleston and Columbia, which were both included in the 373 U.S. metro areas studied, are about average when it comes to the percentage of workers who make low wages, said Brookings research analyst Nicole Bateman.

In Charleston, there are about 128,000 low-wage workers, representing about 44 percent of the workforce. About 45 percent of Columbia's workforce earns low wages.

The share of workers who make low wages in Greenville and Spartanburg are close to national averages, too. But in Myrtle Beach, more than half of all workers make low wages, about 52.4 percent. Savannah's share of low-wage workers is also higher than most, about 49 percent.

The number of low-wage workers varies considerably across different U.S. metro areas, the study found. Among the cities studied, low-wage workers' share of the workforce ranged from 30 to 62 percent of all workers. Low wage earners were particularly concentrated in smaller cities in the southern and western states.

For this study, what was considered low-wage in a metro area varied with the cost of living. Wage thresholds ranged anywhere from $12.54 to $20.02 an hour. In Charleston, the low-wage threshold used was $15.39 an hour. Columbia's was slightly lower at $14.73, and for areas outside of South Carolina's major metros, it was set at $13.32.

More than half of low-wage workers in the U.S. are in their prime working years, according to the study, between ages 25 and 50. That age group is also the most likely to be raising children. A little more than half are the only income earners in their families or provide a significant portion of their household's income.

Low-wage workers were separated into nine clusters based on age, educational attainment and student status. Based on national averages, some of these clusters were "overrepresented" in Charleston, Bateman found:

In Columbia, young workers aged 18 to 24 who are not in school and do not have a college degree make up a larger portion of the workforce there than they do nationally. The cluster of workers aged 25 to 50 with a high school diploma or less made up the largest share of the total workforce in both Columbia and Charleston. The same is true nationally.

“The U.S. economy drank a Red Bull in the form of a tax cut. And we’re now experiencing a decaffeinated economy as the stimulus wears off.”

— Joey Von Nessen, economist at the University of South Carolina

During a 2020 economic forecast this week, Von Nessen said that South Carolina can expect to see growth slow. The tight labor market is a bottleneck for business growth, and the threat of trade wars could dampen new projects.

"Hey boss, did you know you can get free parking in downtown Charleston during the holiday season?"

The city is offering its annual parking voucher which allows two hours of free parking in eight garages owned by the city or Charleston County. One voucher is allowed per vehicle, but there is no limit on how many times a voucher can be used. They're good through New Year's Day. Download one here.

What Qualifies as Low-Wage?

In this recent study from the Brookings Institution, what was considered "low-wage" varied among different metro areas and was impacted by the cost of living.

Each value represents per hour pay:

Hospitality and tourism hires in Myrtle Beach helped make the coastal community one of the hottest U.S. job markets of the last five years.