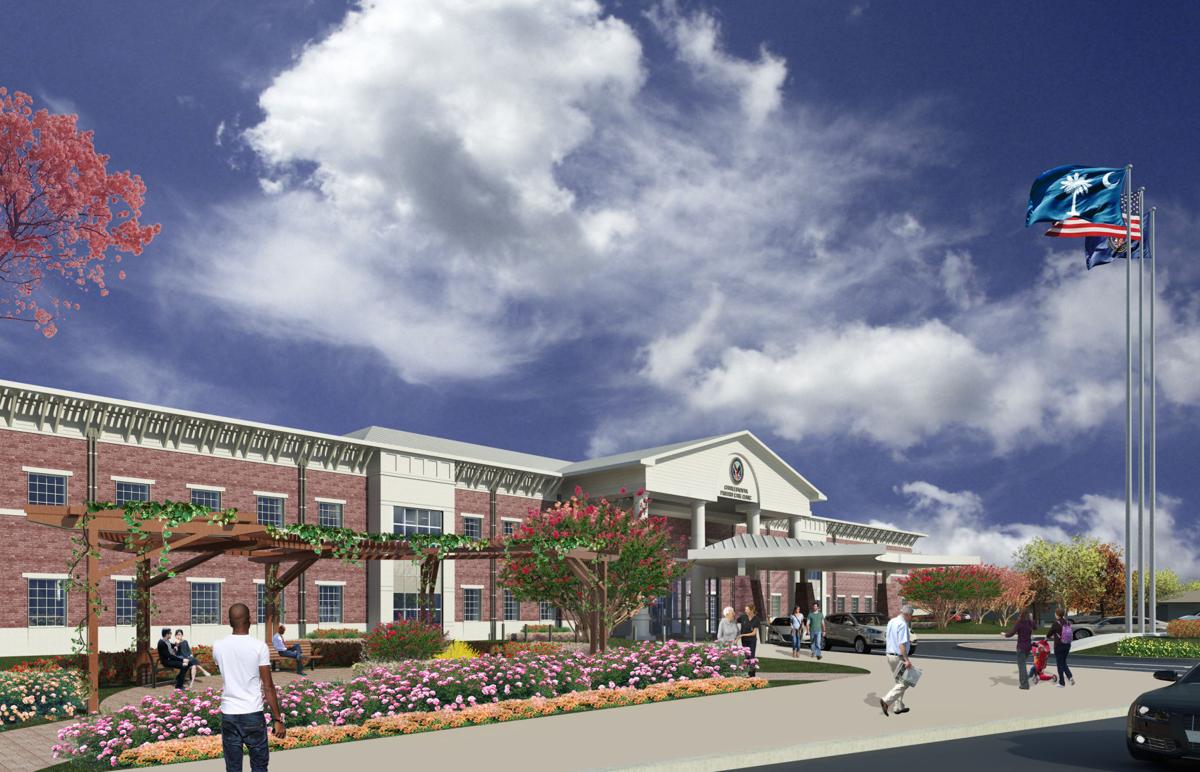 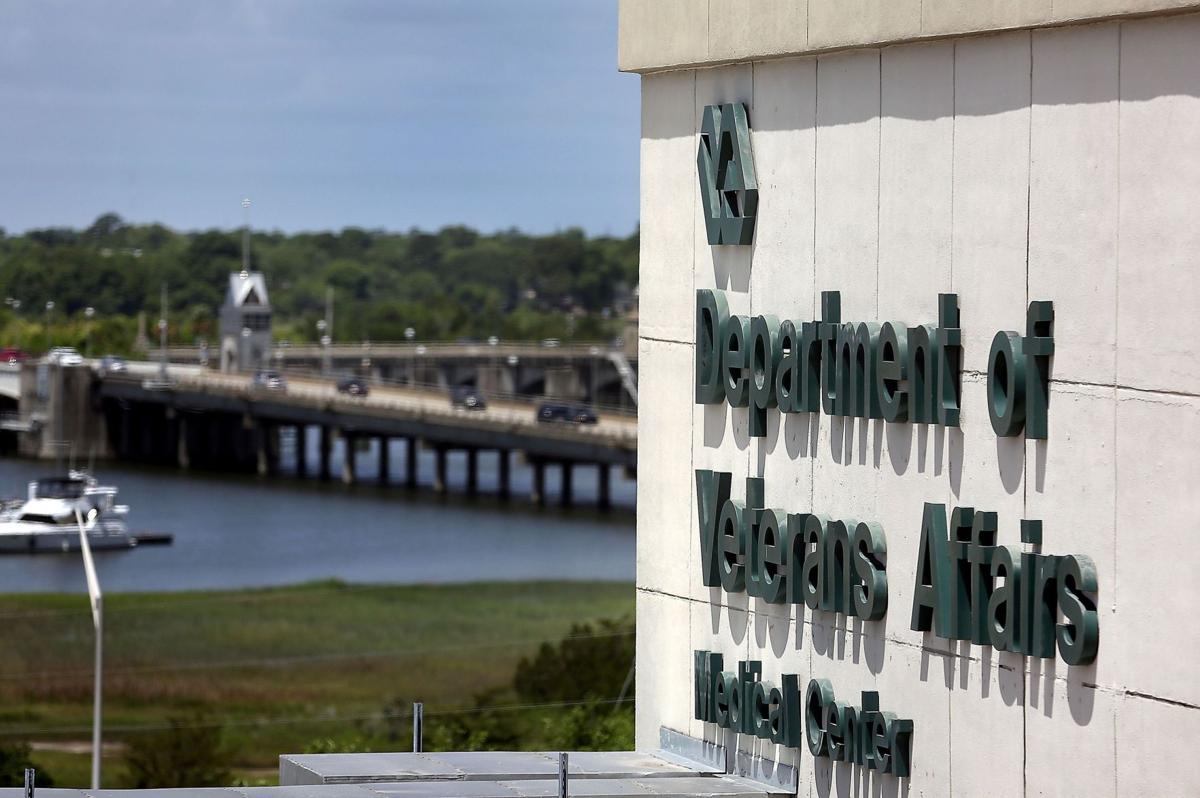 The threat of catastrophic flooding is one reason the VA is moving its primary care services off the low-lying peninsula's medical district to a new clinic in North Charleston. File

The Ralph H. Johnson VA Medical Center is straining under the pressure of thousands of veterans moving to the area each year and seeking care at the Veterans Affairs outpost. Parking in downtown Charleston is an increasing challenge. Clinical space is tight. And flooding is a serious issue.

So the VA is heading to North Charleston, where a new $10 million outpatient clinic that's expected to open its doors in 2021 will be more accessible to veterans living in the tri-county area or traveling for care from out-of-town.

The new 75,000-square-foot space will also free up room at the 152-bed flagship medical center on Bee Street to add specialty care, said Rick Mahon, chief of strategic planning and analysis for the Department of Veterans Affairs in Charleston.

The new medical offices are a response to veterans' concerns about ease of access to their VA providers, he said.

"This is an effort to try to address what those concerns are, and get the care closer to where they live," Mahon said.

The agency will break ground on the clinic Friday, with VA  Secretary Robert Wilkie scheduled to be on hand to deliver the keynote address.

About 20,000 veterans will get their primary medical care at the new office once it opens, according to VA.

The 75,000-square-foot facility will be at the intersection of Rivers Avenue and Hanahan Road. Almost all of the VA's primary and dental care will move to the new site. Other services will include mental health, select specialty care, blood collection and radiology.

The clinic is the result of the VA Choice Act. The 2014 law authorized 28 leases for VA centers across the country. The Charleston VA was the only outpost to be awarded two new leases, spokeswoman Tonya Lobbestael said. The other is for a facility to serve the Myrtle Beach market.

More space is needed in Charleston especially as the medical center's patient population grows at the second-fastest rate among VA centers in the country. In the last five years, the number of local VA patients swelled by 34 percent.

"Our medical center has been experiencing rapid growth over the last several years, and because of that we’ve been challenged with space,” Charleston VA director Scott Isaacks said in a statement. “The new clinic will not only expand our footprint but will also increase access to care for veterans in a more convenient and consolidated location.”

North Charleston is a popular destination for other health providers that face some of the same pressures.

The Medical University of South Carolina and Roper St. Francis recently set up new outposts in the city. MUSC opened a children's health pavilion on Mall Drive in early April. Soon after, Roper St. Francis moved its diagnostics and emergency facility to a former restaurant site on Rivers Avenue after the previous location on Northwoods Boulevard repeatedly flooded.

The threat of flooding also factored into the VA's decision to move its primary care services off the first floor of its medical center on the low-lying peninsula to higher ground.

Other health systems are retreating from that area of the city for the same reason. Leaders at the VA's neighbors in the medical district, MUSC and Roper Hospital, sent letters to Gov. Henry McMaster in February requesting funds that would help pump floodwater out of the area.

Hospital services 'may be compromised' if Charleston doesn't address flooding

VA had cared for about 77,700 veteran patients at its Charleston medical center by the end of the 2018 fiscal year. The patient population has grown by thousands more since then, according to information from VA.