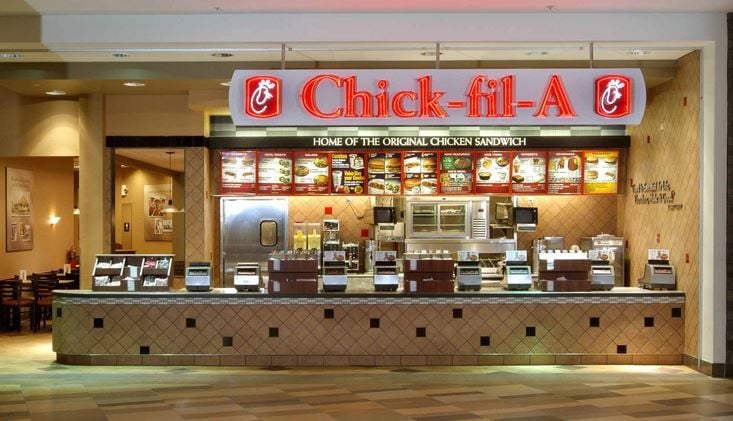 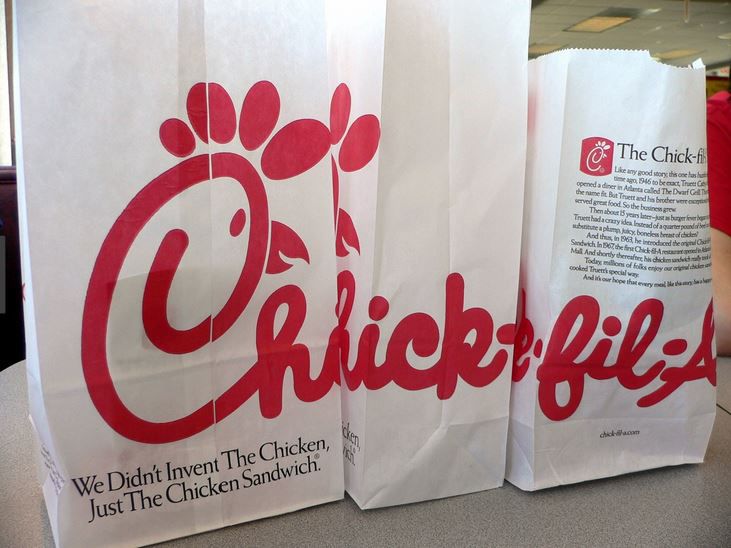 Chick-fil-A is adding a third restaurant in Mount Pleasant. Provided 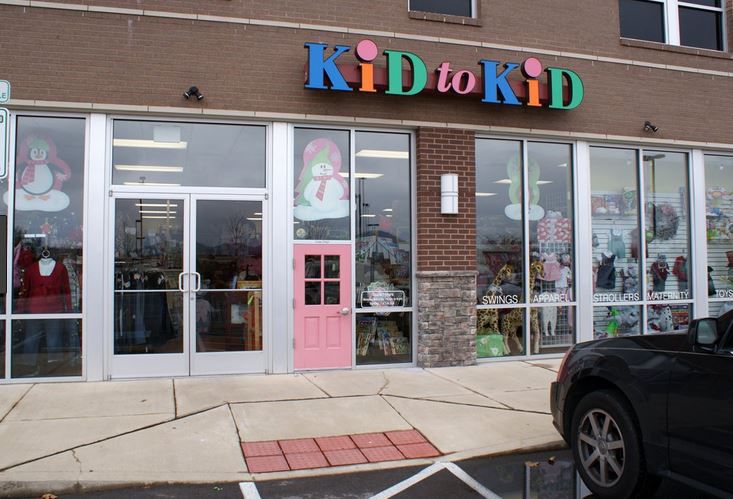 Kid to Kid consignment shop is coming to the Market at Oakland Shopping Center in Mount Pleasant. Provided

Wyoming-based Taco John's restaurant chain plans to add 100 locations over the next three years in Charleston and throughout South Carolina, North Carolina and Georgia. Provided/Taco John's

A nail salon called Nails So Dep will move into a retail strip center on U.S. Highway 52 near Wal-Mart in Moncks Corner. Provided

Chick-fil-A is adding a third restaurant in Mount Pleasant. Provided

A chicken-restaurant chain is setting up a third roost in Mount Pleasant.

Construction is underway on a new Chick-fil-A at 653 Long Point Road across from Belle Hall Shopping Center. It's slated to open by April on land that once housed a concrete factory, according to operator Josh Malone.

Malone recently oversaw the refurbishment of Mount Pleasant's first Chick-fil-A on Johnnie Dodds Boulevard. The chain has another location in the northern end of town off U.S. Highway 17.

The 18,333-square-foot structure will house a mixture of retail, office and community services. It's expected to open in the spring of 2019.

A new consignment shop is on the way to Mount Pleasant.

A James Island antiques store says it will close after 20 years in business.

A World Apart at 2008 Wappoo Drive near the Terrace Theatre plans to close by year's end, according to owners Kim and Philip Przyborowski.

They plan to continue selling batik dresses from Bali in the City Market on March 1.

This is not the first time the owners have said they were closing.

In 2011, the furniture, antiques and jewelry store intended to close the retail part of the business and operate a warehouse in the back of the store.

They had lined up someone to rent the front of the building and complement their warehouse operation, but they said the tenant fell through.

Resveralife can be found in the space formerly occupied by young women's clothing store Willy Jay's, which closed in the fall at 343 King St.

A fast-growing Mexican quick-service restaurant chain has Charleston on its radar.

Wyoming-based Taco John's plans to develop at least 100 new locations in South Carolina, North Carolina and Georgia over the next two to three years.

Taco John’s franchisee, Superior Taco, has partnered with American Development Partners to develop restaurants in Charleston, Columbia, Greenville, Myrtle Beach and Spartanburg. In North Carolina, it's looking at Wilmington, and in Georgia, it's eyeing Augusta and Savannah.

“The ADP team is great at using their extensive knowledge of the restaurant industry to develop very successful locations,” said Van Ingram, vice president of development for Taco John’s. “We appreciate their partnership and look forward to watching them bring our bold and fresh flavors to a whole new market.”

Two new shops connected to the cosmetics industry are sprouting in outlying areas of the Charleston metro region.