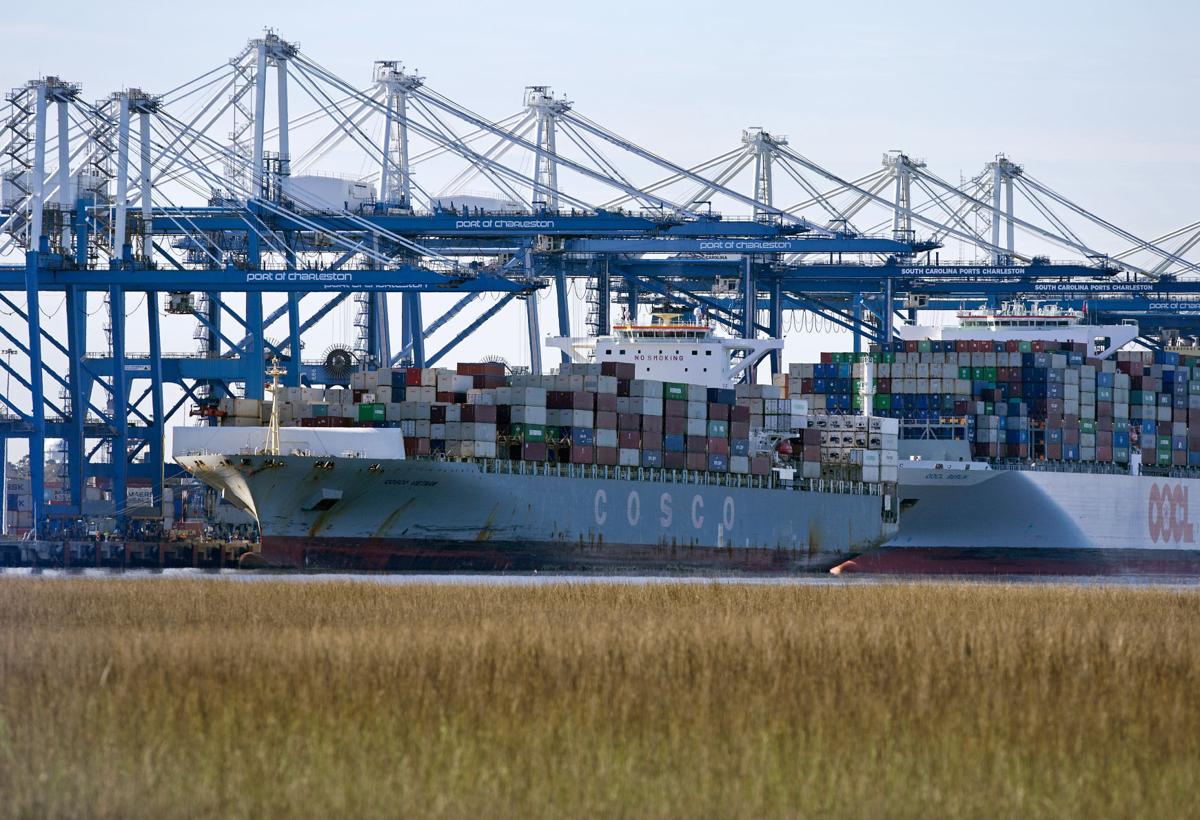 The Port of Charleston has started importing retail goods for the growing e-commerce market under a partnership with a Savannah business. The merchandise comes through the Wando Welch Terminal (above) in Mount Pleasant. File/Grace Beahm Alford/Staff 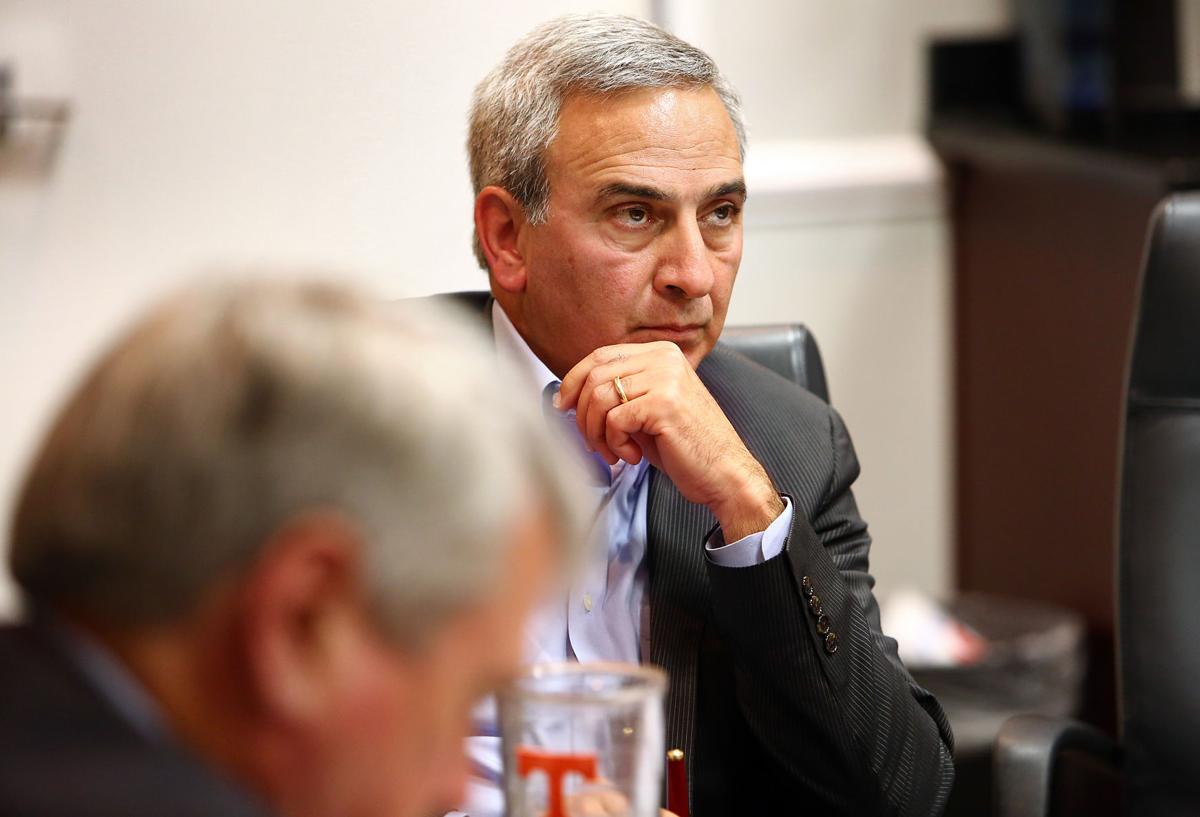 State Ports Authority CEO Jim Newsome (above) says the maritime agency can no longer rely on the manufacturing industry to grow its cargo business. File/Staff 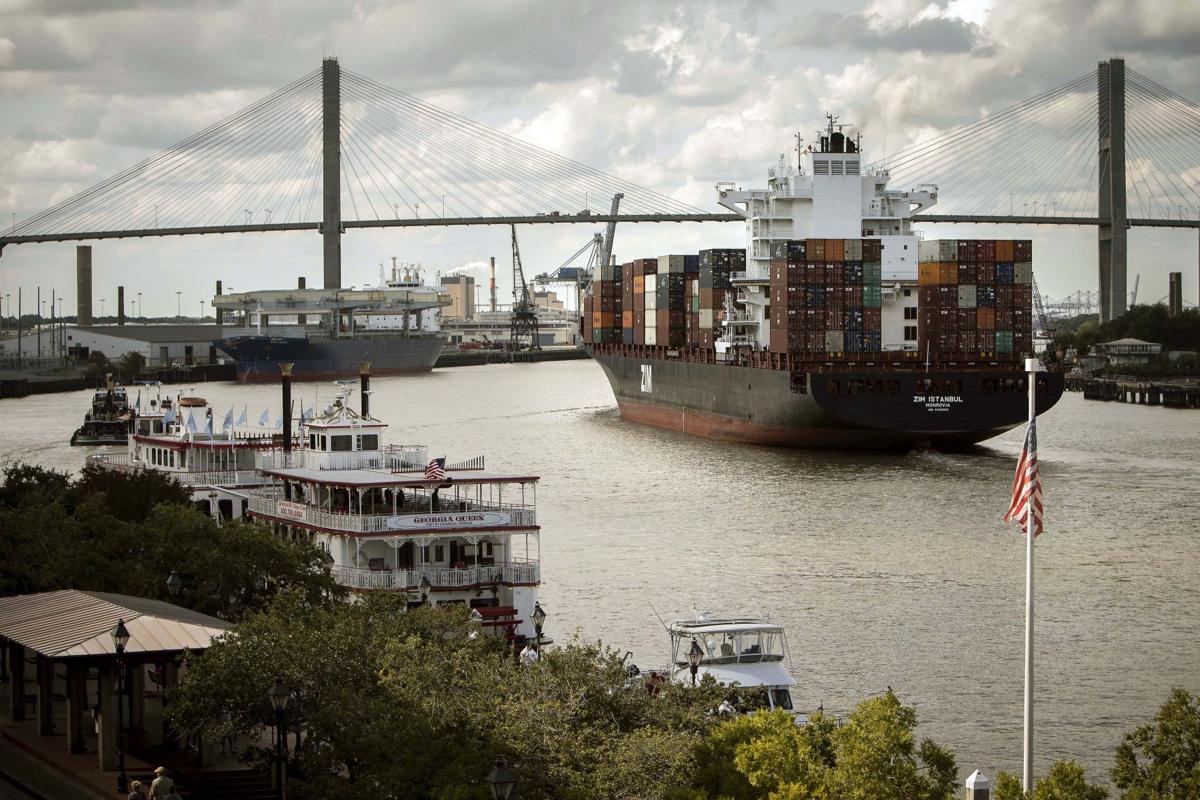 The Port of Savannah (above) began aggressively courting importers of retail goods about 20 years ago. The decision helped it become the fourth-largest container port in the country. File/AP

The Port of Charleston has leaned heavily on South Carolina manufacturers to drive much of its growth over the past decade.

But as Jim Newsome sees it, that ship is set to sail — if it hasn't shoved off already.

"So we have pivoted a bit," the State Ports Authority CEO said.

Newsome, who recently marked his 10th year at the helm of the SPA, is expected to make the agency's latest cargo strategy one of the key talking points at his yearly update to the maritime industry.

His "State of the Ports" address to the Propeller Club on Monday will highlight a new economic impact study from the University of South Carolina. One of the findings shows a symbiotic relationship between the working waterfront and the factory floor.

But the ties that bind the two are fraying, for varying reasons. In addition to the global economy "slowing down a bit," Newsome said, trade tensions have scuttled many international business expansion projects that had been the port's bread and butter.

"The whole Southeast is in a holding pattern pending a resolution," Newsome said.

In response, the SPA is adjusting its sails to ensure it keeps its coveted place among the nation's top 10 container ports. Right now, it's ranked at No. 9.

The agency's new tack is to offset the anticipated slowdown in machinery shipments and other goods by pursuing a line of business the SPA had all but ignored previously.

The shift puts Charleston in the same competitive moat as its larger maritime rival to the south in Georgia, which has built an impressive import business by courting Home Depot, IKEA and other household-name merchandisers.

"Savannah was very aggressive in retail distribution in the decade of 2000 to 2009," Newsome said. "We in South Carolina were not as interested, I would say. That's a fair way of putting it."

He's not questioning the SPA's decision to focus on manufacturing.

"That served us well … but there is a potential to get into the mainstream distribution side of retail," he said.

The opening stems from the rise of pure e-commerce sites like Amazon and "omnichannel" retailers like Target and Walmart that offer online sales and some form of curbside or in-store pickup. Their growth will "require more distribution settings," he said.

"You have to get closer to the customer," Newsome said.

And while Savannah remains the dominant retail importer on the East Coast, Newsome thinks Charleston can land some of the business.

"Customers don't want to have all their eggs in a few baskets," he said. "They want a diversity of their distribution mix. We feel ... we can offer a good proposition there."

It's the reason the SPA shelled out $16.2 million last year for the nearly 1,000-acre Ridgeville Industrial Campus across I-26 from the Volvo Cars plant.

Newsome envisions the Dorchester County site as one of several rail-served "port-dependent" tracts in the region where imported containers of consumer goods will be unpacked, sorted and then reloaded with exports.

“We're working on that today,” he said.

Newsome said the port already is seeing some success in its retail strategy with a company from, of all places, Savannah.

TradePort Logistics is working with a large chain said to be Walmart to handle its imported goods to be sold online. The nerve center of the e-commerce operation is a large warehouse on the SPA's Wando Welch Terminal in Mount Pleasant.

“And that building, which has never done more than 5,000 containers since 2009, will probably do about 30,000 containers next year because we have the right operator there with the good relationships," Newsome said. "Someone in the retail distribution segment, they know who the big retailers are, so they can bring in business. We need partners like that.”

Charleston was ranked as the 9th largest port last year based on the number of containers it handled, as measured in 20-foot-long increments.