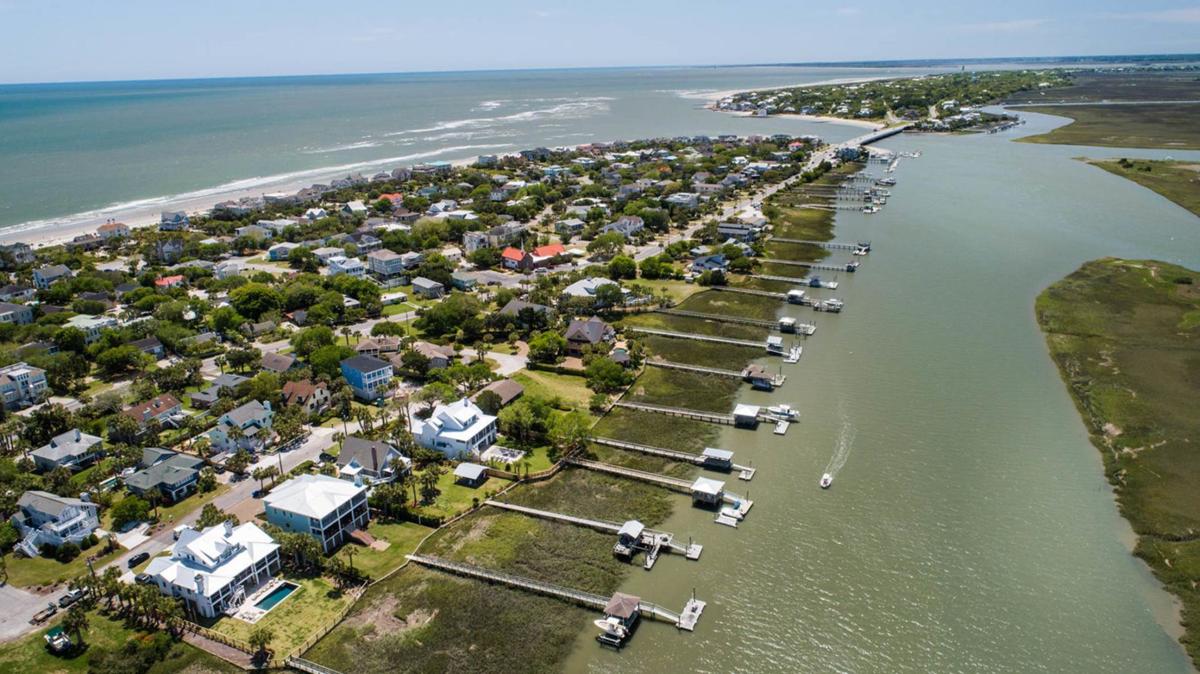 Beachfront property on Sullivans Island and IOP command top dollar in Charleston luxury market and did so in 2019. Photo: Beach Residential. 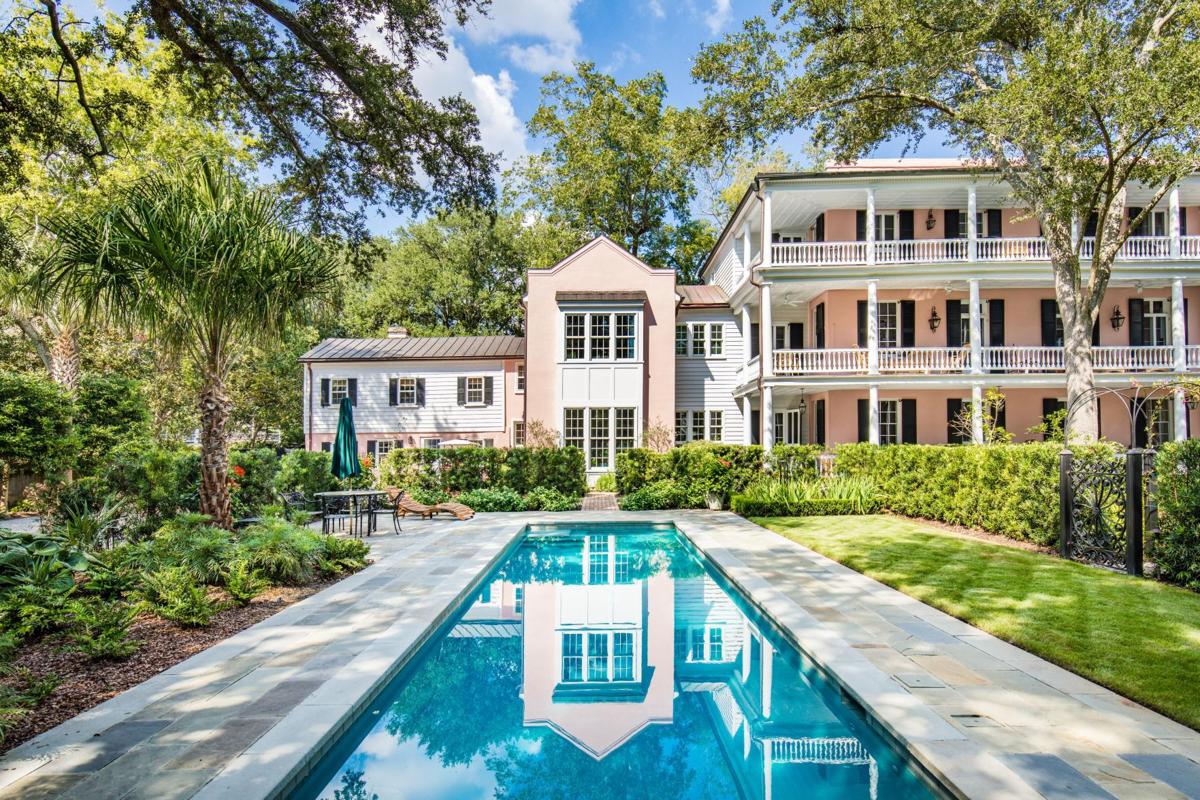 The Robert Trail Chisholm house, circa 1838 sold in November 2019 for a record-breaking $8.625 million. Photo/Carriage Properties. 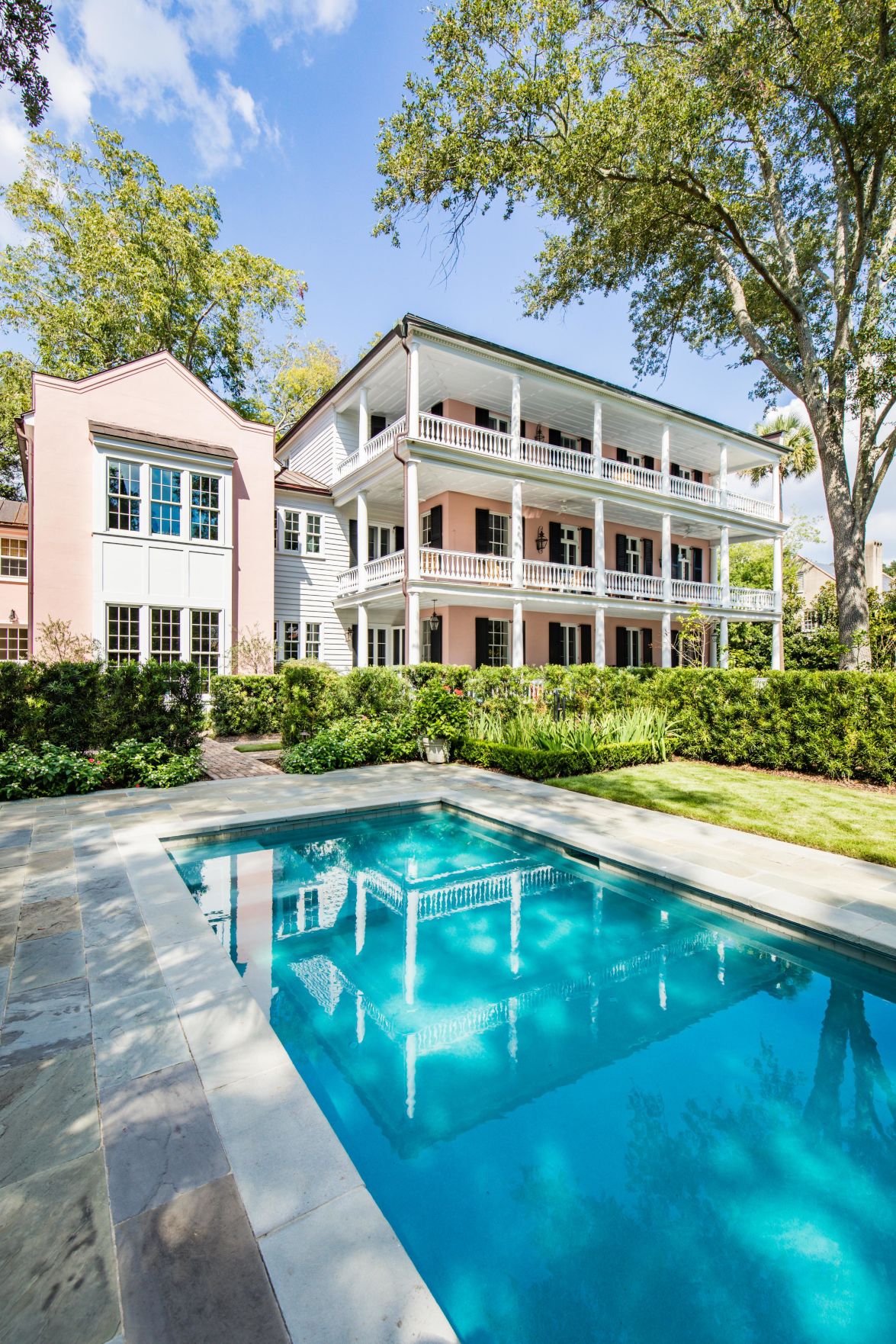 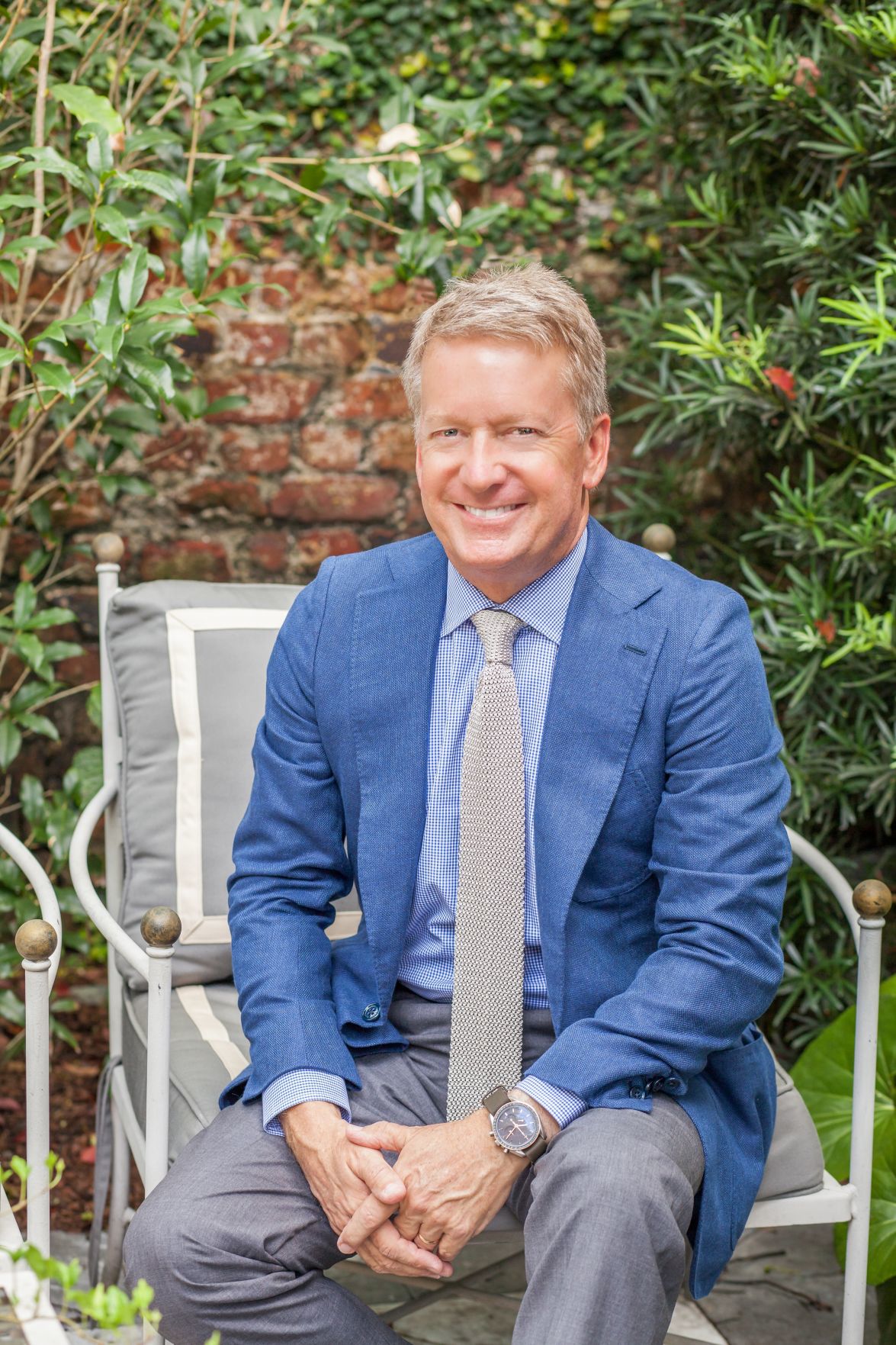 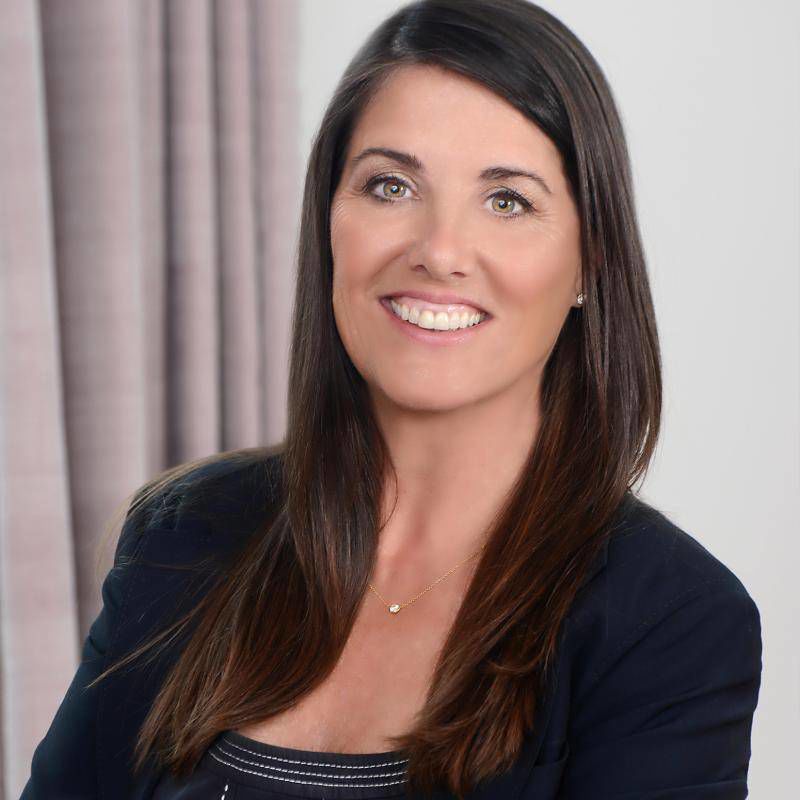 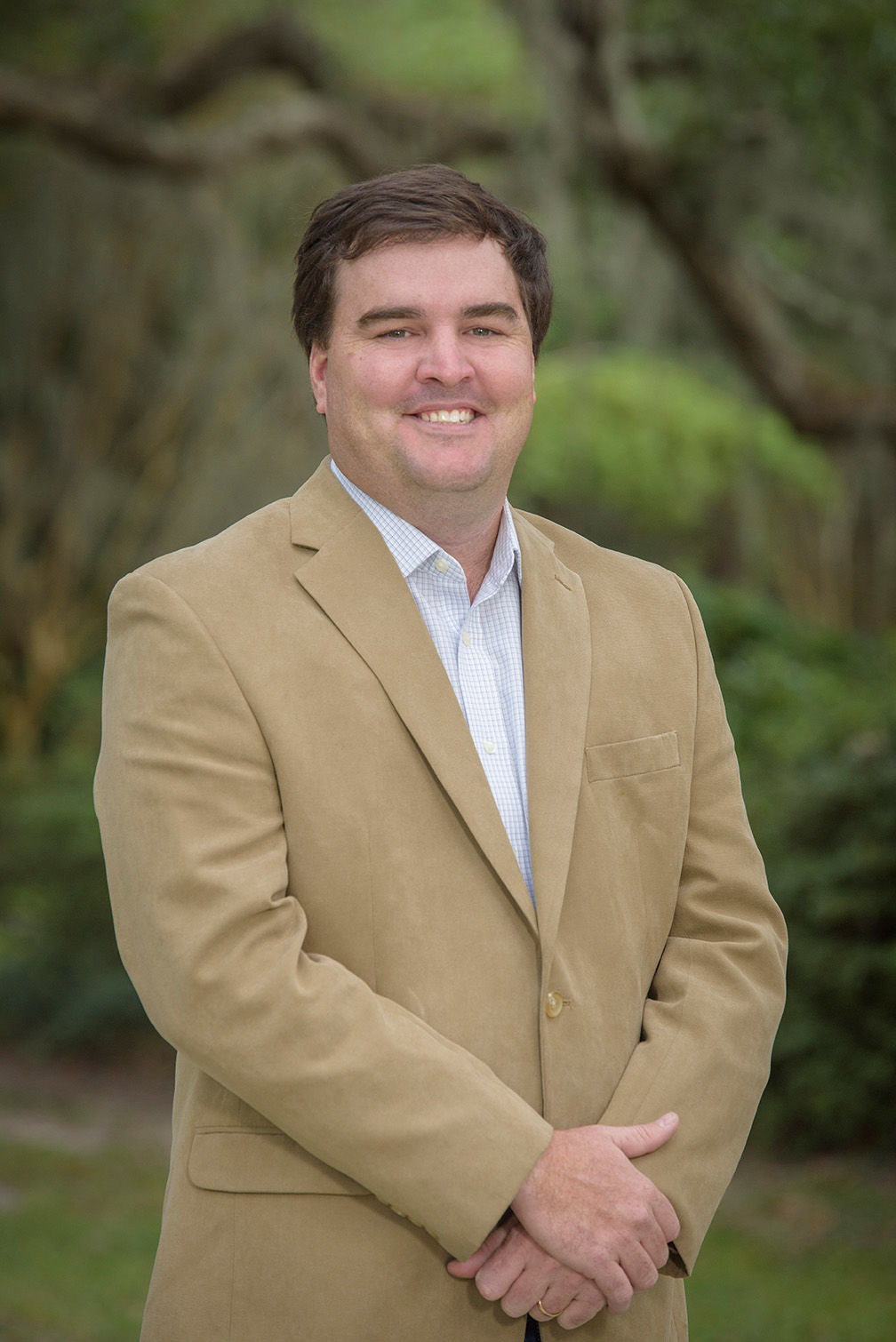 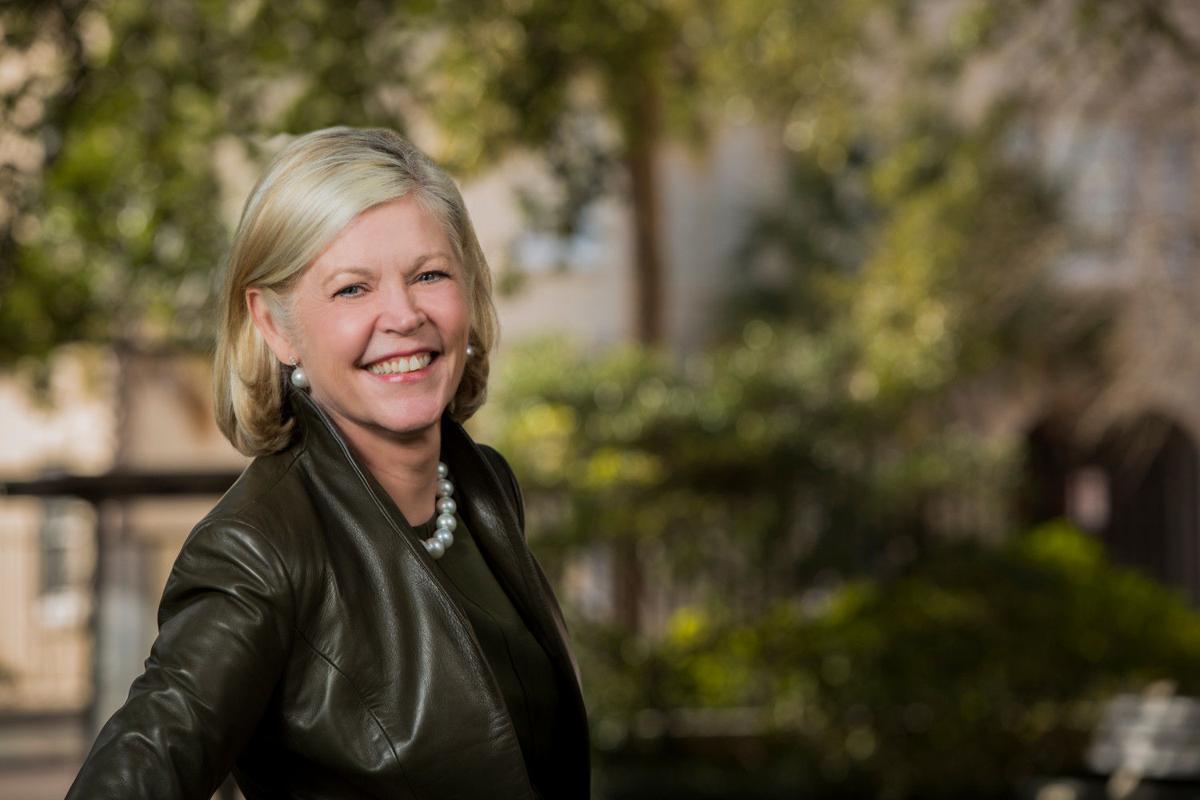 Beachfront property on Sullivans Island and IOP command top dollar in Charleston luxury market and did so in 2019. Photo: Beach Residential.

The Robert Trail Chisholm house, circa 1838 sold in November 2019 for a record-breaking $8.625 million. Photo/Carriage Properties.

Downtown Charleston continues to be a draw for luxury buyers. Turnkey properties command top dollar and if a property is pristine, both local and out-of-state buyers are quick to purchase. According to two brokers who specialize in multi-million properties on and near the peninsula, the outlook is bright and the luxury market is stable and strong.

“2019 was a good year for the luxury market, especially in the $5 million plus range,” said Charles Sullivan of Carriage Properties. “In 2018, we had to deal with storm and flooding issues which basically cut out a 30-day time period for us. We got back to business quickly in October of 2019 and finished the year very nicely.”

Sullivan, one of the founding partners of Carriage Properties sold over $66 million in 2018 and said that 2019 was even better, closing at over $70 million. According to Sullivan, in 2019, there were five downtown transactions of five million plus, compared to four of that same price point in 2018.

Last year, Carriage Properties set a record for selling a home downtown at 23 Legare for $8.625 million. “This sale was a record though other sales brought a higher per square foot price.”

Mary Lou Wertz of Maison Real Estate agrees that the outlook for the luxury market is positive. “The 2019 Charleston luxury market started strong in the over $2,500,000 price range. Overall ending up 2.2% higher than 2018. The total sales in that range downtown, reached nearly $100,000,000 and collectively, many of the agents now at Maison represented over 25 percent of the volume,” Wertz said.

Wertz, one of Maison Real Estate’s founders, has sold luxury properties domestically and internationally. She represented the buyer of 2 Concord Street which sold for $7.3 million, the company’s highest sale in 2019.

“Something I think is unique to the Charleston market is that the largest sales were to folks who already own homes here,” Wertz noted. “We say people usually stay in the third home they buy in Charleston, often trading up.”

Sullivan said that the change he’s seen to the luxury market is a greater demand in turnkey and ultra-renovated properties. “Buyers are more discerning, so they’re willing to spend more to get what they want ‘now,’” he explained.

Neither see the trend changing in 2020.

“We’ve had the busiest January in years,” Wertz said. “I think we can attribute that to low interest rates and a strong stock market. Most are feeling good about the economy and looking to diversify their portfolios.”

Sullivan said their sales are strong as well. “This year has been the start of our best ever and with the Dow up, we’re excited to see what it brings,” he said. “Spring and fall are two of our most important times and we expect 2020 to be even better than 2019.”

The beaches and East of the Cooper

Kiawah Island Real Estate had the highest home and land sales in 2019 on Kiawah Island. The highest home sale was at 130 Ocean Palms Court for $7.8 million and the most expensive land sale (.67 acre oceanfront) at 91 Surfsong Road, closed for $4.933 million. Other notable KIRE sales included a home at 40 Atlantic Beach that sold in 19 days for $4.05 million and a villa at 6008 Green Dolphin Way that sold in 23 days for $1.8 million.

Sam Little of Beach Residential in Mount Pleasant said that while the amount of homes on Isle of Palms and Sullivans Island were down compared to 2018, they still remain at the top with regards to overall sales prices.

“Some of the most expensive homes in all of Charleston are found on these two beaches and that’s proven with their increase in average sales price,” Little said. “Median prices were up in both areas as well from 2018, with Sullivans Island having a 5.8 percent increase and Isle of Palms realizing a 6.1 percent increase.”

Little, who was born in Charleston and grew up in downtown and East of the Cooper in Mount Pleasant has watched the luxury market blossom in these areas and said that Charleston continues to perform at a very strong level with homes priced over $2.5 million.

“With the influx of new visitors and Charleston continuing to rank at the top of ‘Best Cities,” there isn’t a reason to believe that this upward trend won’t continue,” he said. “While we are seeing local sellers trading up with new purchases, we are also seeing a steady stream of buyers from outside of the Southeast.”

Little said that buyers from Virginia, Ohio, the Northeast and California are buying luxury real estate in the Lowcountry. They are second-home buyers and buyers who make Charleston their permanent home because “they don’t’ want to shovel snow anymore.”

He noted that the “hotbeds” for luxury buyers continues to be Sullivan’s Island and the Isle of Palms. “These two islands accounted for 44 percent of the overall luxury homes sales.”

Mount Pleasant and Daniel Island continue to draw in luxury buyers, where one can get a bit of a better bang for their buck compared to downtown and beachfront properties.

According to Will Freeman of Beach Residential, the building permit allocation for single family homes in Mount Pleasant wasn’t met in 2019. “Unless we see a considerable uptick in new construction early in 2020, I doubt it will be met again this year.”

The future for luxury properties

“The culture, our great food and beverage industry and Charleston’s overall charm – there’s no reason why the luxury market will cool off anytime soon,” Little said.

Helen Geer, President and Broker-in-Charge for William Means Real Estate said, "According to the National Association of Realtors Charleston is one of 10 markets to have price appreciation that outpaces the rest of the country over the next three to five years."

Fast facts about the luxury market in 2019:

• The best luxury market was Sullivans Island and IOP will 44 percent of overall luxury sales and 47 closed sales; the highest price home was $7.35 million and there were six homes sold at over $4 million.

• The second-best luxury market was downtown Charleston with 29 properties selling for over $2.5 million. There were eight properties that sold over $4 million with the most expensive house selling for $8.625 million.

• East of the Cooper (Daniel Island and Mount Pleasant) accounted for 13 of overall luxury sales with the highest sold price of $4.875 million in Mount Pleasant.