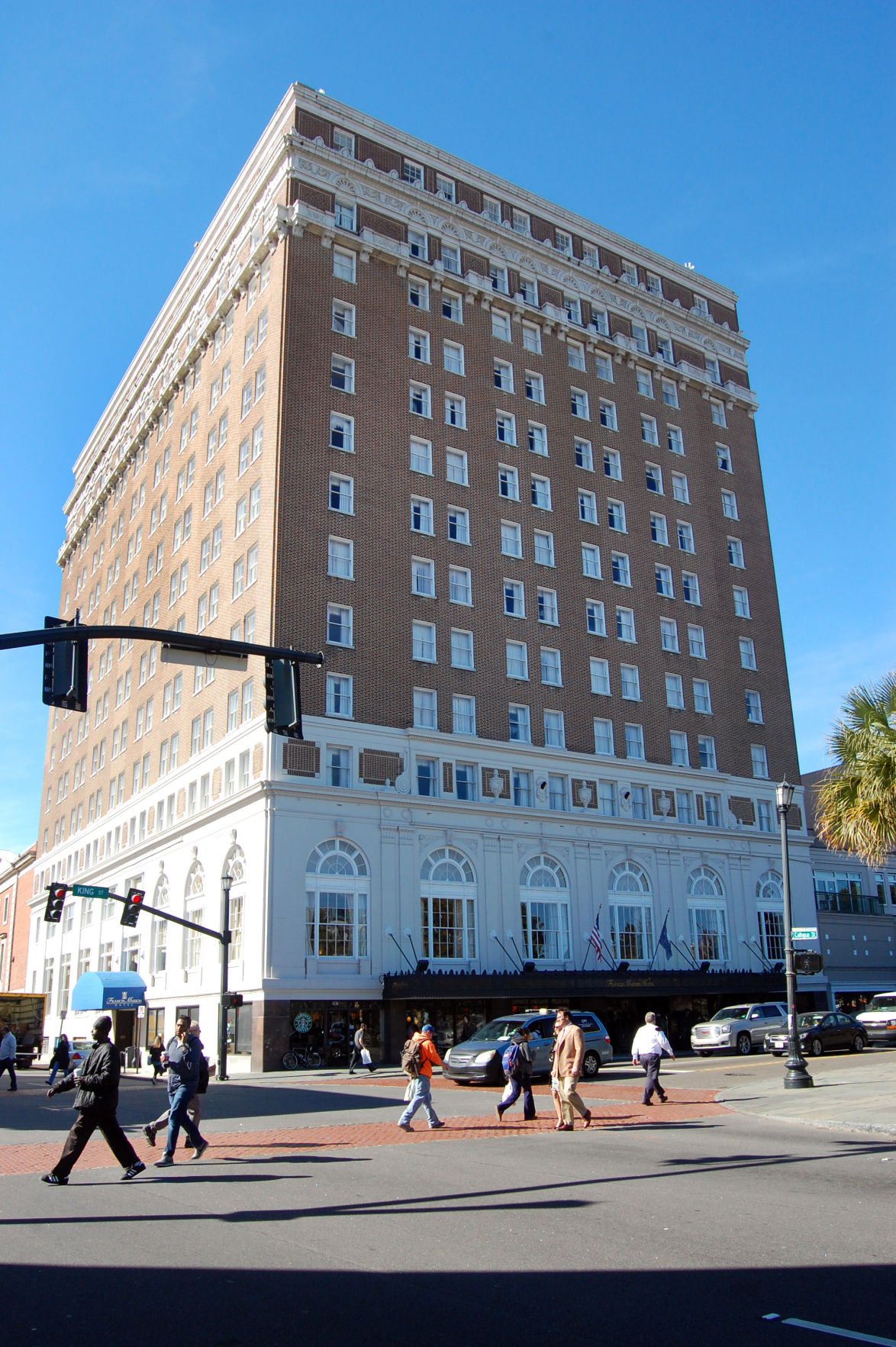 All the original guest-room windows in the 1924 Francis Marion Hotel will be replaced. Dave Munday/Staff 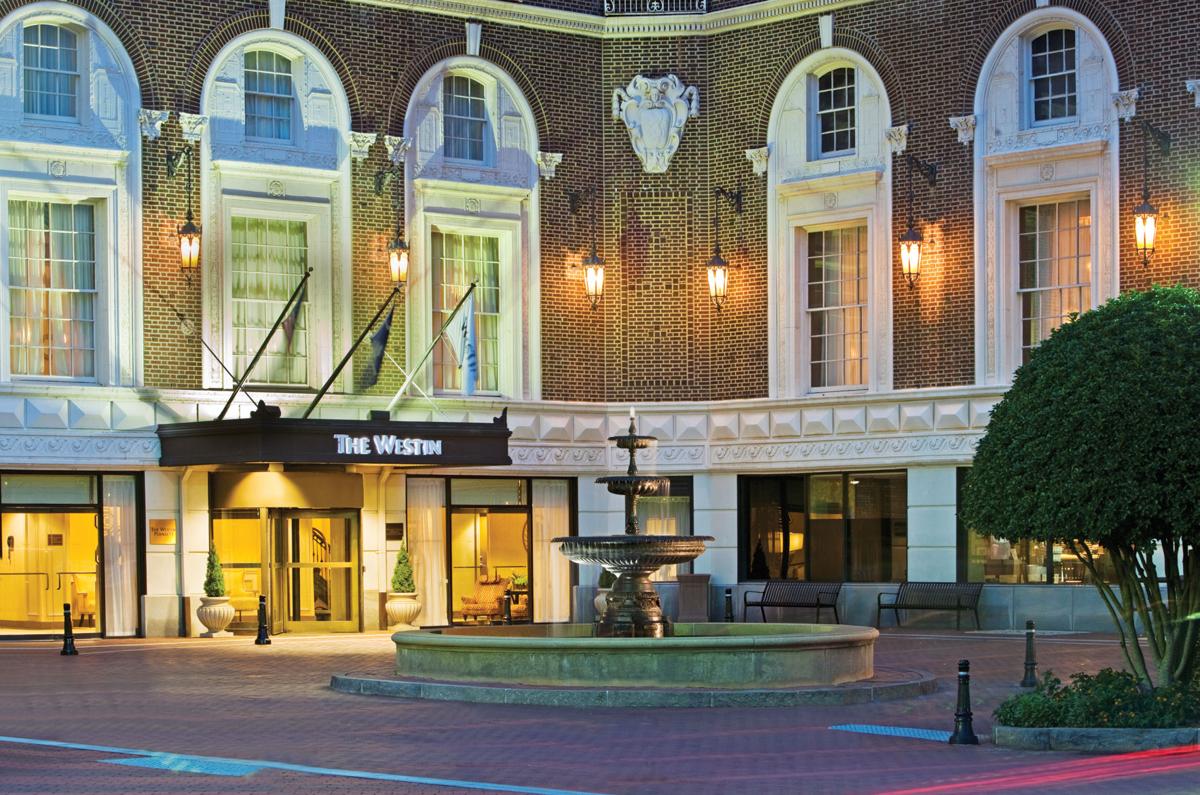 The ownership of the Francis Marion also owns the historic Westin Poinsett Hotel (above) in downtown Greenville. The Upstate lodging cut its electricity bill by switching to more energy-efficient windows in its guest rooms. File/Provided/The Westin Poinsett Greenville 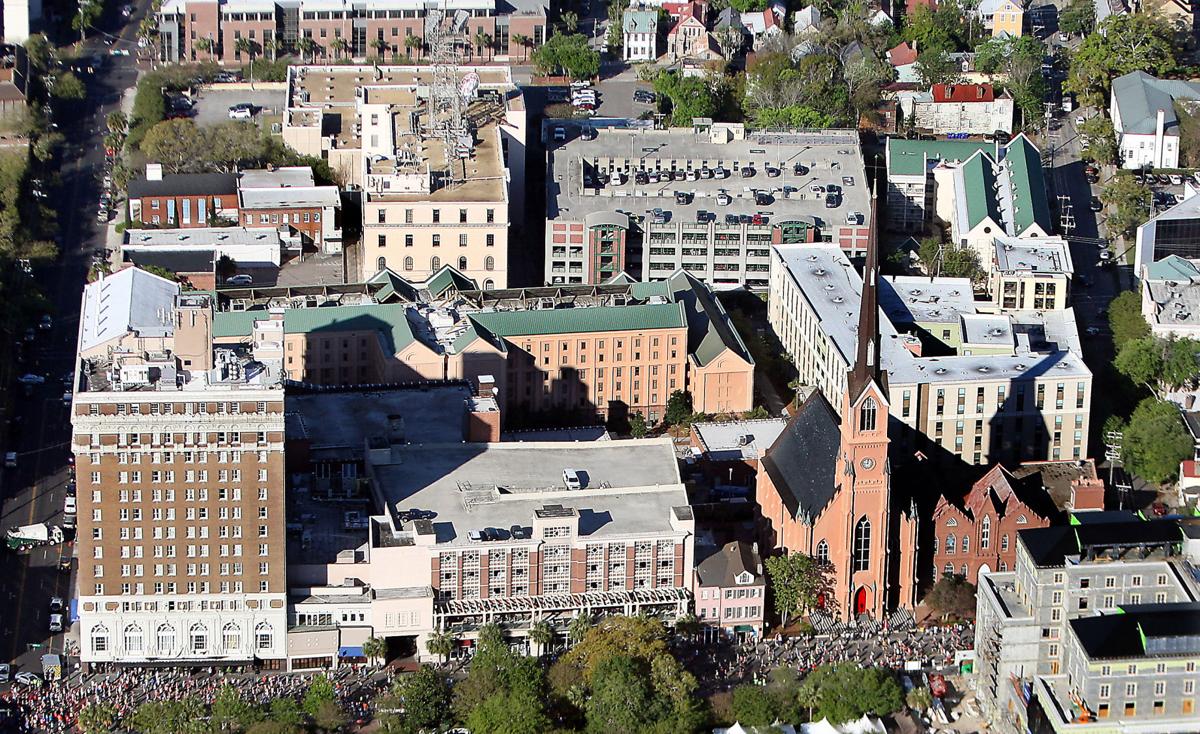 All the original guest-room windows in the 1924 Francis Marion Hotel will be replaced. Dave Munday/Staff

Even in Charleston, there comes a time when preserving every piece of history simply costs too much to be practical.

Such is the case for the original windows at the iconic Francis Marion Hotel, according to owner Steve Dopp.

The 1924 single-pane windows "are a constant problem," Dopp told Charleston’s Board of Architectural Review last week.

He was asking for permission to replace all the windows in the 235 guest rooms in the 11 stories above the ground floor. The bigger windows near the street would be kept.

The Francis Marion opened in 1924 at King and Calhoun streets as the biggest and grandest hotel in the Carolinas. Its two grand ballrooms have been the venue for black-tie gatherings and informal celebrations.

But time takes its toll, and the hotel was in danger of closing down completely after Hurricane Hugo in 1989. Dopp and partners bought the aging property, spent $10 million renovating it, and reopened it in 1996. He said he’s spent an additional $15 million since then on upgrades.

The windows have been "a constant problem," he said.

He listed many of them for the board.

The windows have been painted shut because of their poor condition.

The single-pane glass does little to block the clamor of King Street, which has become increasingly noisy at night in the last few years.

"One of the biggest complaints we get is from the late-night party scene on King Street," Dopp said. "We need our guests to get a good night’s sleep so they will come back and recommend us to others."

The old windows also don’t meet building codes for wind-impact resistance. And they leak to boot. Most of the damage during Hurricane Matthew last year was caused by water coming through the old windows and damaging walls, ceilings and furnishings, he said.

The old windows also are energy hogs, letting in cold in the winter and heat in the summer.

Dopp also owns the 12-story Westin Poinsett in Greenville, which was built in 1925 by the same architect, William Lee Stoddart. New double-hung Pella windows installed at the Upstate property in 2012 significantly cut energy costs. Electricity at the Poinsett runs about $4.25 a night per occupied room, compared to $7.76 at the Francis Marion.

"We have an obligation to reduce our carbon footprint," Dopp said.

Dopp also replaced the old windows at two other historic hotels, the 1827 Middlebury Inn in Vermont and the 1906 Churchill Hotel in Washington, D.C.

"The whole world has been going this way," he said. "I’ve stayed in hotels in Europe going back to the 1500s that had these windows."

Dopp said he tried to replace the windows in the Francis Marion 10 years ago and ran into opposition from the Preservation Society and Historic Charleston Foundation. He tried an interior storm window in a test room but didn't like the results.

Architect Glenn Keyes said the double-hung Pella windows would look practically the same from the street. They will be wood on the inside and covered with white aluminum on the outside. They can be installed from inside the rooms, although a protective covering for pedestrians would be installed over the sidewalks along King and Calhoun streets for safety reasons.

"We think this is a good solution for protecting the building," Keyes told the board.

Chris Cody with the Historic Charleston Foundation said the group supports the project.

"We are always loathe to see the loss of historic materials," he said, but in this case he does not  see an alternative.

BAR gave the project conceptual approval, which means some of the details will be up for further review. A schedule for the project has not been set.

"We have the money in the bank," he said. "It's about giving guests a good night's sleep."