Making ‘Omar,’ Spoleto Festival's opera about an enslaved Muslim scholar in the Carolinas 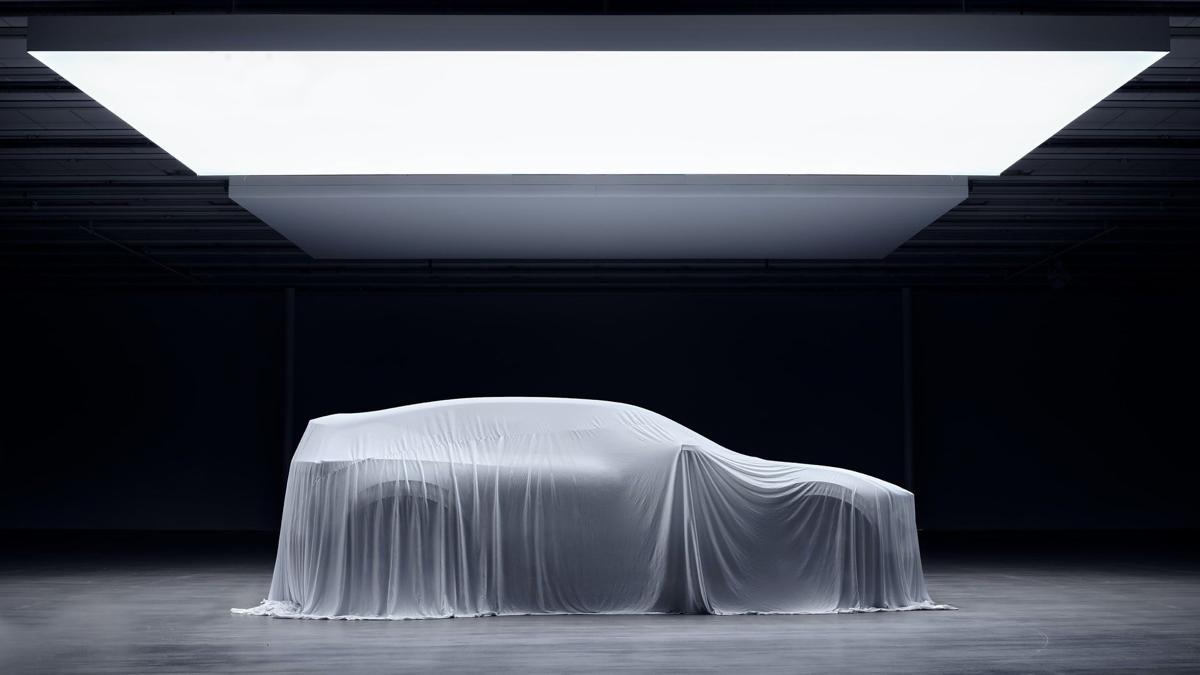 Swedish automaker Polestar is keeping its new, electrified SUV under wraps until it is produced next year at the Volvo Cars manufacturing campus near Ridgeville. Polestar/Provided 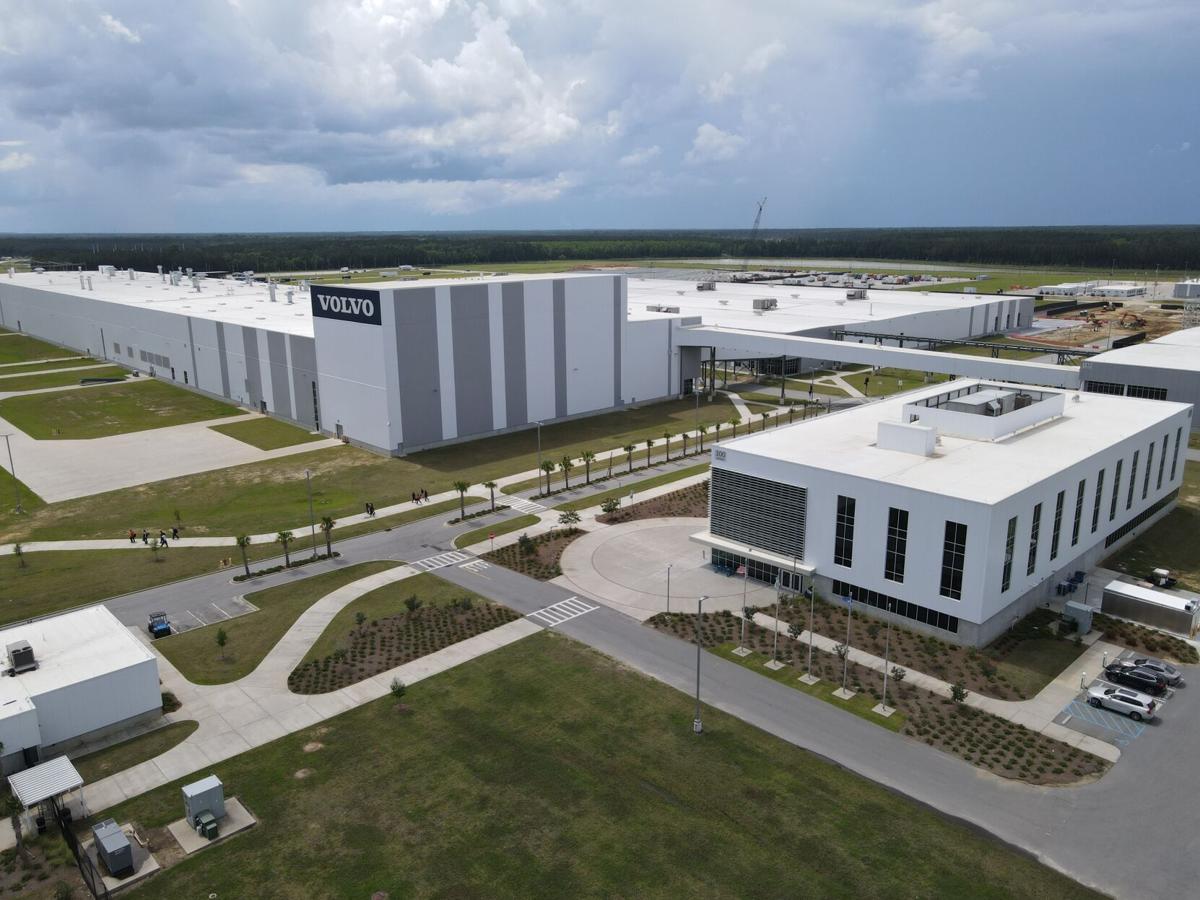 Volvo Cars is expanding its manufacturing campus near Ridgeville to produce an electrified SUV for Swedish automaker Polestar. Volvo Cars/Provided

RIDGEVILLE — Volvo Cars will invest another $118 million at its Lowcountry plant to add production of a high-performance, electrified sport utility vehicle for the brand it co-owns with China's Geely Holding Group, the companies announced June 16.

The Polestar 3 SUV will be built on Volvo's current production line, which now makes the S60 sedan. Polestar isn't announcing details of its new vehicle's design except to say it will have a futuristic look with an emphasis on aerodynamic efficiency. It will be the brand's first vehicle built in the U.S. and aims to compete with the Jaquar I-Pace and Tesla's Model X.

"From now on, the USA is no longer an export market but a home market," Polestar CEO Thomas Ingenlath said in a written statement. "I remember the great response when I first shared Polestar’s vision here in the USA, and I am proud that our first SUV will be manufactured in South Carolina."

The first Polestar 3 will roll off Volvo's production line near Ridgeville in 2022. Polestar did not say how many vehicles it will produce each year at the Berkeley County plant off Interstate 26.

The vehicles are aimed at U.S. buyers, but the company said it also might export some to foreign markets. The carmaker said it will also build the Polestar 3 in China for that market.

"Production in the USA makes procurement more efficient, reduces delivery times and will even have a positive impact on the price of the Polestar 3 SUV," Polestar chief operating officer Dennis Nobelius said in a written statement. "All of this makes the brand even more competitive in the critical American sales market."

Polestar said the new vehicle will include "industry-leading connectivity features" based on Google's Android system "as well as high-end, safety-focused autonomous driving features."

The Polestar 3 is expected to be the first electrified vehicle that Volvo will produce in the United States. The Ridgeville plant will add its top-selling XC90 SUV, to be available in both electric and hybrid versions, to a second production line in 2023.

"Our South Carolina team has done a remarkable job ... readying the plant for the next generation of electrified Volvo cars," Javier Varela, senior vice president of industrial operations and quality for Volvo, said in a written statement. "Now, with the contract to produce the fully electric Polestar 3, we continue to expand our manufacturing operations for electrified vehicles."

The Ridgeville plant has produced limited-quantity cars engineered by Polestar in the past. In 2019, for example, the site built 20 high-performance, 415-horsepower S60s featuring a special matte grey finish selected by Volvo CEO Hakan Samuelsson. A similar Polestar limited-edition S60 built in 2018 sold out of its 20-vehicle allotment in 39 minutes.

Polestar also said it will expand its U.S. retail presence, with 25 showrooms in large metro areas by the end of 2021.

The news of Polestar's manufacturing expansion follows the recent announcement that the company raised $550 million from a group of long-term external investors in April.

The Polestar addition will bring Volvo's total investment to $1.2 billion at the Ridgeville plant, which was announced in 2015 and produced its first vehicle in 2018. The Ridgeville site employs about 1,500 people and expects to have as many as 4,000 workers once the next-generation XC90 begins production.

Polestar's first model, the Polestar 1, was a hybrid two-door coupe that debuted in 2020. That was followed the same year by the Polestar 2, an all-electric four-door sedan. Polestar has primarily been a European brand to date, selling nearly 15,000 vehicles since the introduction of its first model.

Polestar is the electric performance brand co-founded by Volvo and its owner, Geely Holding Group, in 2017. Volvo recently announced that all of its new cars will be battery-powered beginning in 2030.