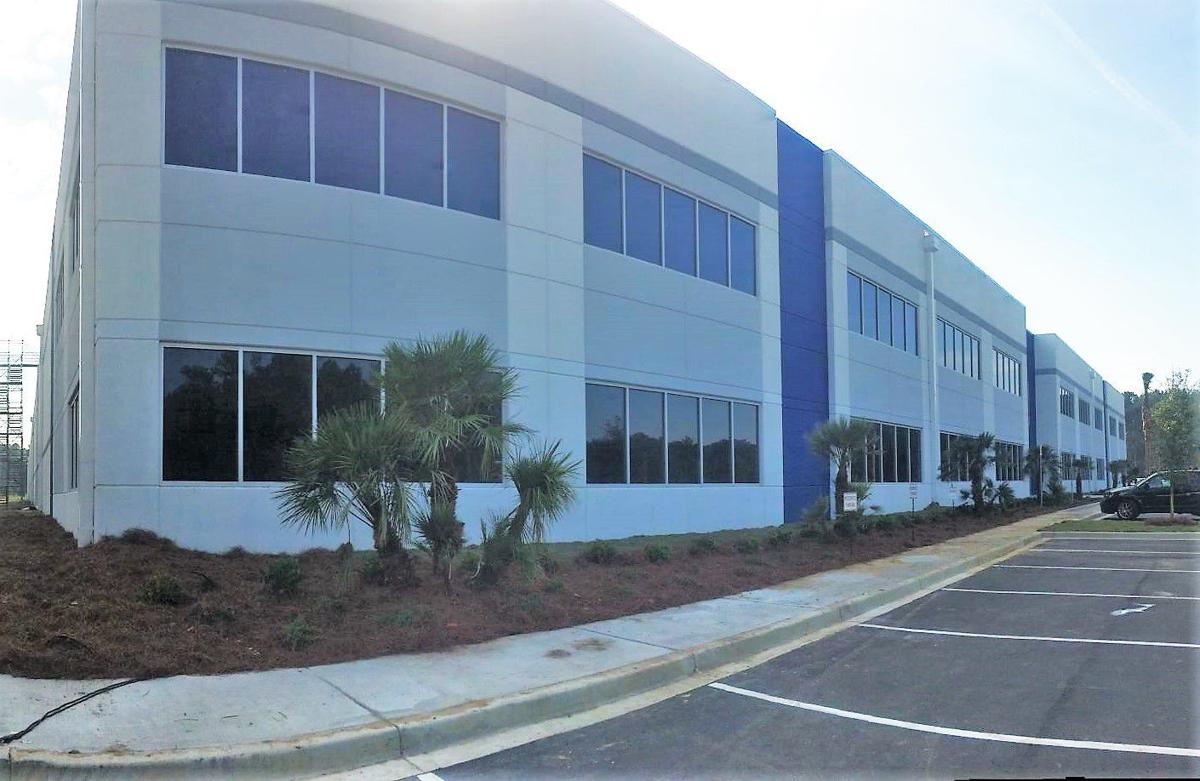 Thorne Research Inc. has its headquarters in Summerville. The nutritional supplements maker is suing an Amazon.com seller for allegedly marketing unauthorized products. 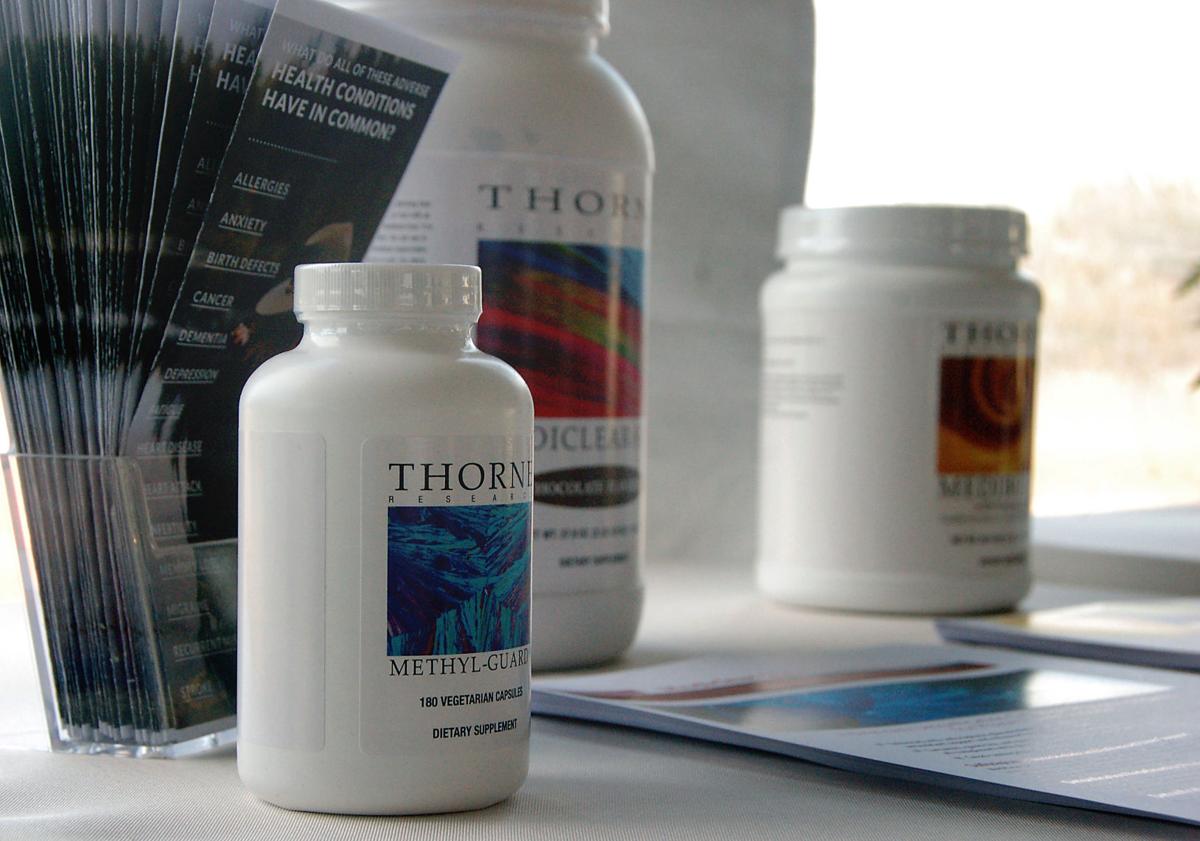 Some of the products Thorne Research Inc. produces at its Summerville headquarters. Provided

A Summerville-based nutritional supplements manufacturer is suing a Ukrainian woman for allegedly selling unauthorized goods bearing its name through Amazon.com — something the retail giant acknowledges is a growing problem as more consumers have turned to online purchases during the pandemic.

The lawsuit, filed in federal court in Charleston, also names 100 undetermined "John Doe" defendants who have allegedly helped Balandiuk operate the virtual storefront or provided her with the products.

While Thorne said it has strict quality control over the supplements its authorized resellers distribute, the products Balandiuk is selling are often expired, tampered with or tainted. Consumers who've purchased from Rialiex have left poor reviews on Amazon's website, complaining of rancid, moldy and smelly goods and damaging Thorne's reputation, the manufacturer said.

Thorne announced plans in 2016 to relocate its corporate headquarters and the rest of its business operations to Summerville from Idaho in a deal that was hailed as a major win for the Charleston region’s life-sciences industry.

In its lawsuit, the company said it sent three cease-and-desist letters to Balandiuk and a fourth letter threatening her with a lawsuit, but she continued to sell unauthorized products through Amazon's website. Thorne, which is seeking a permanent injunction against her, estimated she sells 500 products a month through the site.

Balandiuk has not responded to the lawsuit and no court date is scheduled. She and the unnamed defendants are accused of unfair and deceptive trade practices and trademark violations.

"Many online marketplaces including Amazon also allow third parties to sell products without authorization from the manufacturer and without disclosing their product sources," Thorne said in its lawsuit. "It is common for these unauthorized sellers to sell diverted products that are expired or degraded to unwitting consumers."

Amazon has admitted to problems with its third-party marketplace, particularly as online sales have boomed year-over-year to $860 billion in 2020.

The Seattle-based company, which accounts for about one-third of all online sales, said on May 10 that it blocked more than 10 billion suspected phony listings last year before any of their offerings could be sold. The number of blocked listings last year was up about 67 percent from 2019. Amazon said it spent more than $700 million last year on its anti-counterfeiting efforts and has a team of 10,000 working on it.

The company has been wrestling with counterfeits for years. But since 2019, Amazon has warned investors in government filings that the sale of phony goods poses a risk to its business and its image. Brands may not want to sell their items on the site if they know competing fake versions are being offered. And knock-offs could cause shoppers to lose their trust in Amazon.