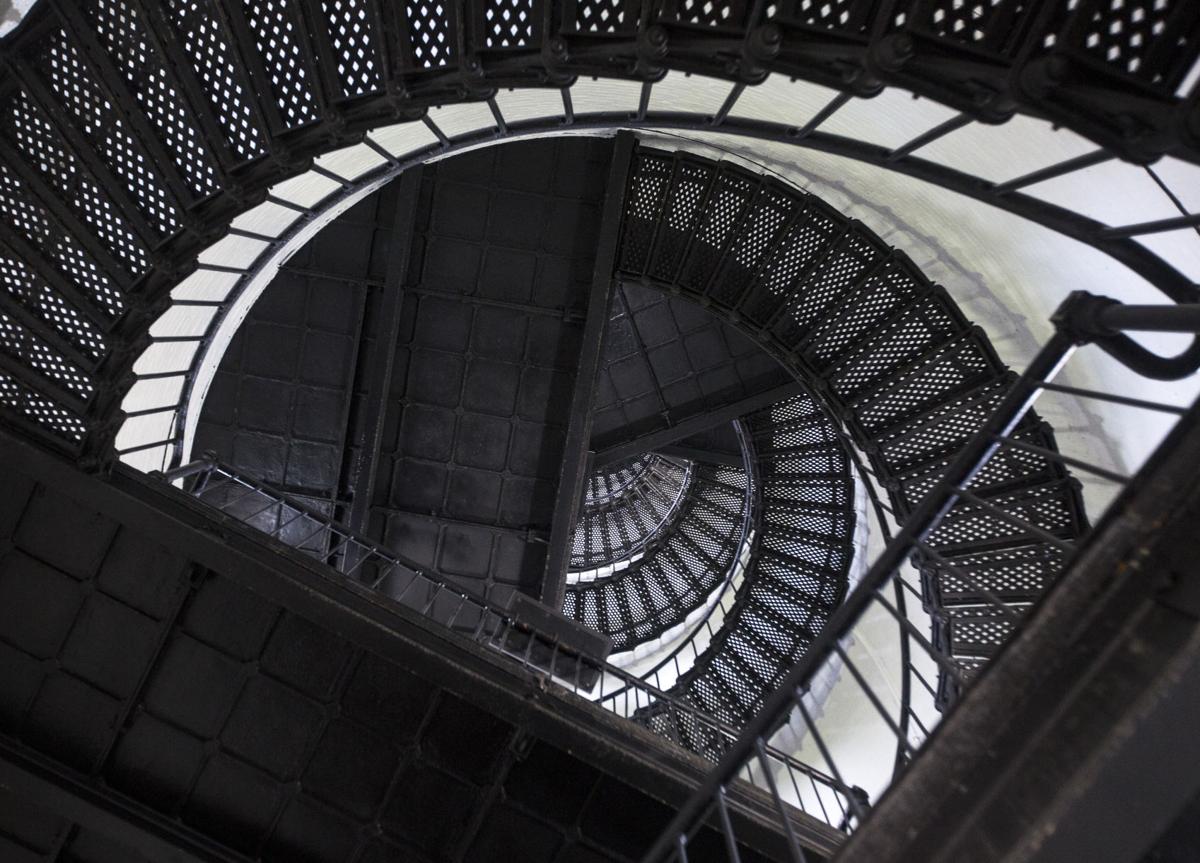 A view looking up from the base of the Hunting Island Lighthouse with a total of 167 steps at 132½ feet high. Soon, visitors will be able to experience the ascent to the top of the lighthouse thanks to virtual reality. File/Andrew J. Whitaker/ Staff 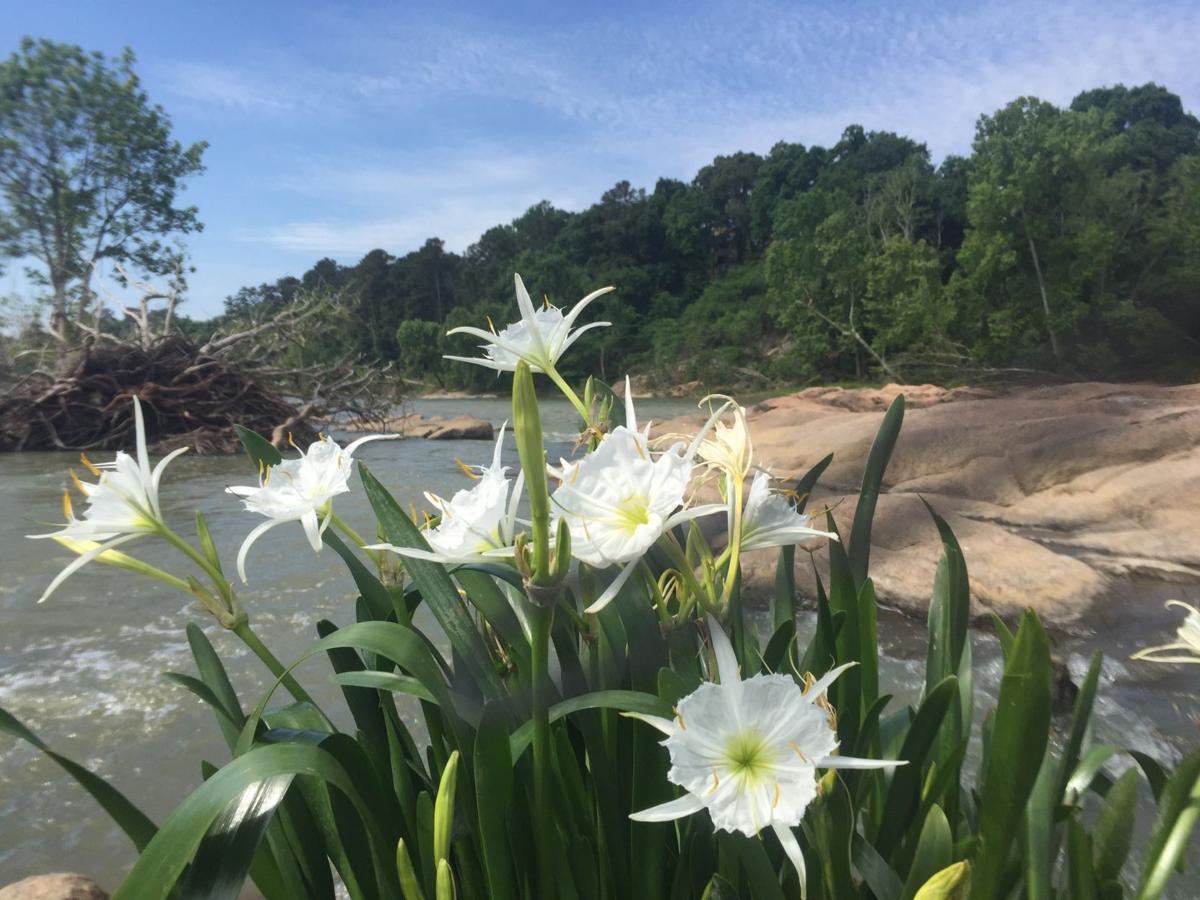 S.C. State Parks is expanding its virtual reality offerings from one experience to three, adding an ascent up a historic lighthouse and a kayaking trip down on the Catawba River while spider lilies are in bloom.

The state agency's first project was a trek to the top of Table Rock Mountain. The actual hike, which ascends 2,000 feet over 3.6 miles, can take several hours, but the expedited virtual experience runs about five minutes, hitting the highlights along the way and ending with a vista from the summit.

The 47-park system has been busier than ever, but its VR offering, which was unveiled early last year, hasn't been used as much as officials had hoped. One reason: passing goggles from visitor to visitor during a pandemic didn't square with COVID-19 safety protocols, director Paul McCormack said.

From those who have tried it, the response was "overwhelmingly positive," he added.

"If you've not done virtual reality in the past, it's so different from what you expect it to be that it's surprising for a lot of people," McCormack said.

Choosing the next two VR experiences they'd offer was fairly easy, he said.

The lighthouse at Hunting Island State Park in Beaufort County is an icon for the property and the only publicly accessible lighthouse in South Carolina. While the 167 steps to the top aren't as challenging as the Table Rock summit, it still isn't accessible to every visitor.

At state parks, diversity efforts haven't worked. This SC native is trying to change that.

That's one of the key ideas behind introducing virtual reality at parks in the first place: making experiences that aren't accessible to all available in another format.

"We're not looking to create a virtual park system where people can experience it all online," McCormack said. "We want this to supplement the experience when you come to the park, to give people who may have challenges experiencing some of the more significant resources in the park an opportunity to experience them in a new way."

It could also be a tool to motivate people if they're scared or skeptical of giving the real thing a try.

And, at Hunting Island specifically, there is some work the park system has to do on the stairs and railings in the lighthouse in the future, and it will have to be closed "for an extended period of time" when that work is underway.

While the physical structure won't be available during that period, the virtual experience of the lighthouse climb will be on view via a VR headset at the visitor center.

Creating a virtual version of a late spring kayaking trip at Landsford Canal State Park off of I-77 in Catawba also seemed like an obvious choice, McCormack said. The York County park is home to the world’s largest population of Rocky Shoals Spider Lilies, and visitation goes "through the roof" when they're in bloom, McCormack said.

But the bloom only lasts for about six weeks. For the rest of the year, virtual reality can at least give visitors a taste of it what it's like.

Plus, McCormack said, some years are just bad lily years. Because of weather, the 2020 bloom wasn't great which delayed filming of the experience from last year to this year.

The VR videos are primarily designed to be used at the park centers where those experiences are offered in real life, but the goggles, which eventually will be loaded with footage for all three online excursions, will also come with parks representatives to trade shows or events like the Southeastern Wildlife Exposition, McCormack said.

Filming for the lighthouse experience was recently finished, and editing is now underway. It could be ready for viewing around Memorial Day, he said.

The Landsford Canal experience will be filmed while the spider lilies are in bloom this year, which is usually May through mid-June.