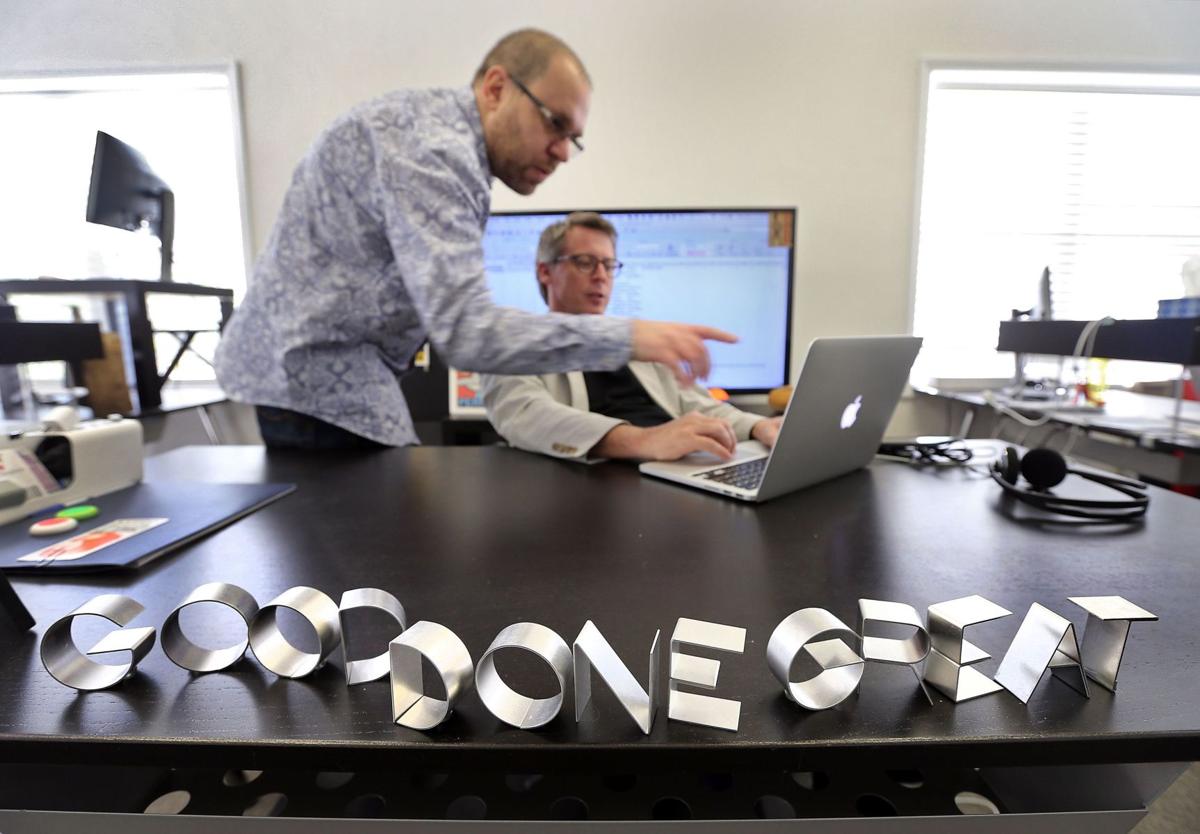 A new report says that South Carolina's technology sector is one of the nation's fastest-growing, adding jobs and companies at an above-average clip. Good Done Great is one of the state's growing companies, and last week, it pulled down a $200,000 investment from the S.C. Research Authority. (file) 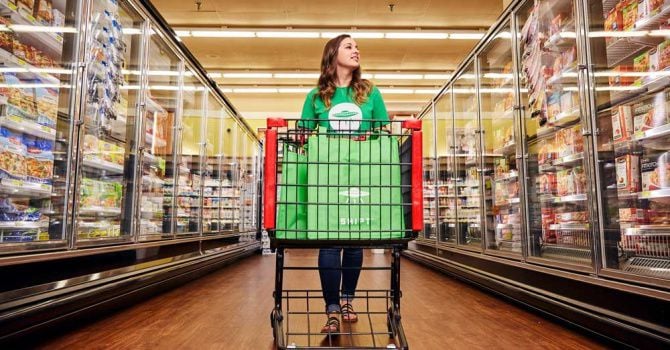 The grocery delivery startup Shipt, which launched in Charleston in February, is now delivering groceries from Publix. Provided/Shipt

A new report says that South Carolina's technology sector is one of the nation's fastest-growing, adding jobs and companies at an above-average clip. Good Done Great is one of the state's growing companies, and last week, it pulled down a $200,000 investment from the S.C. Research Authority. (file)

The grocery delivery startup Shipt, which launched in Charleston in February, is now delivering groceries from Publix. Provided/Shipt

The expansion of South Carolina’s technology sector is outpacing the rest of the country, and the growth appears poised to continue.

That’s the finding of an annual survey conducted by the Computing Technology Industry Association, an IT industry group. The 2016 report found that South Carolina’s tech sector now employs more than 62,000 people, a 3.3 percent jump.

That increase, which includes everything from engineers to back-office IT, was the 11th largest in the country.

But the Cyberstates report, released last week, suggests that more growth is on the horizon. More than 200 new tech firms opened last year in South Carolina, a 3.9 percent improvement that was more than double the national average. Only Oregon saw a bigger jump.

Just what sorts of businesses opened last year isn’t clear — nationally, software startups led the charge — but in a sector that values growth, the new firms could form the basis for South Carolina’s future tech expansion.

Still, while the growth points to progress in the industry, the state still lags the rest of the country in one important measure: pay.

The average tech worker made $76,589 last year, virtually unchanged from the year before, the study found. That salary ranks No. 39 nationally.

The tech-focused economic-development agency says its S.C. Launch program is doubling down on its investments in Good Done Great and PEC360. Each will receive $200,000 more.

Good Done Great, which makes software that companies use to manage philanthropy initiatives like employee match programs, recently expanded into Canada and now plans to start selling to small businesses.

PEC360, meantime, is angling to expand across the Southeast. The company uses its software to keep tabs on patients in Florida, Georgia and South Carolina, checking medical records for when visits are needed and scheduling appointments to meet them.

Two months after the grocery delivery startup Shipt launched in Charleston, the company is expanding its offerings.

Alabama-based Shipt said last week that its customers can now order their groceries from Publix. When its delivery service started in February, Whole Foods Market was the only option.

For a monthly fee, customers can place an order online, and the company will send a shopper to the supermarket to fill it. Shipt says it can make a delivery in as little as an hour or two.

The service comes at a cost: The company says it will charge $99 a year for the service, or $14 a month. An additional delivery fee is $7 on orders below $35. And prices will be higher than they are in-store — about $5 more on a $35 order.

Still, the service is the area's first major offering in what's an emerging e-commerce field. The Birmingham-based company has focused its early growth on the Southeast, while competitors like Amazon Fresh, Instacart and Peapod have generally focused on the Northeast and West Coast.

In other markets, Shipt also delivers orders from Harris Teeter, but the company hasn't announced plans to deliver groceries from the supermarket here. Shipt has been in South Carolina for a little over a year, spreading from Greenville to Columbia before arriving here.