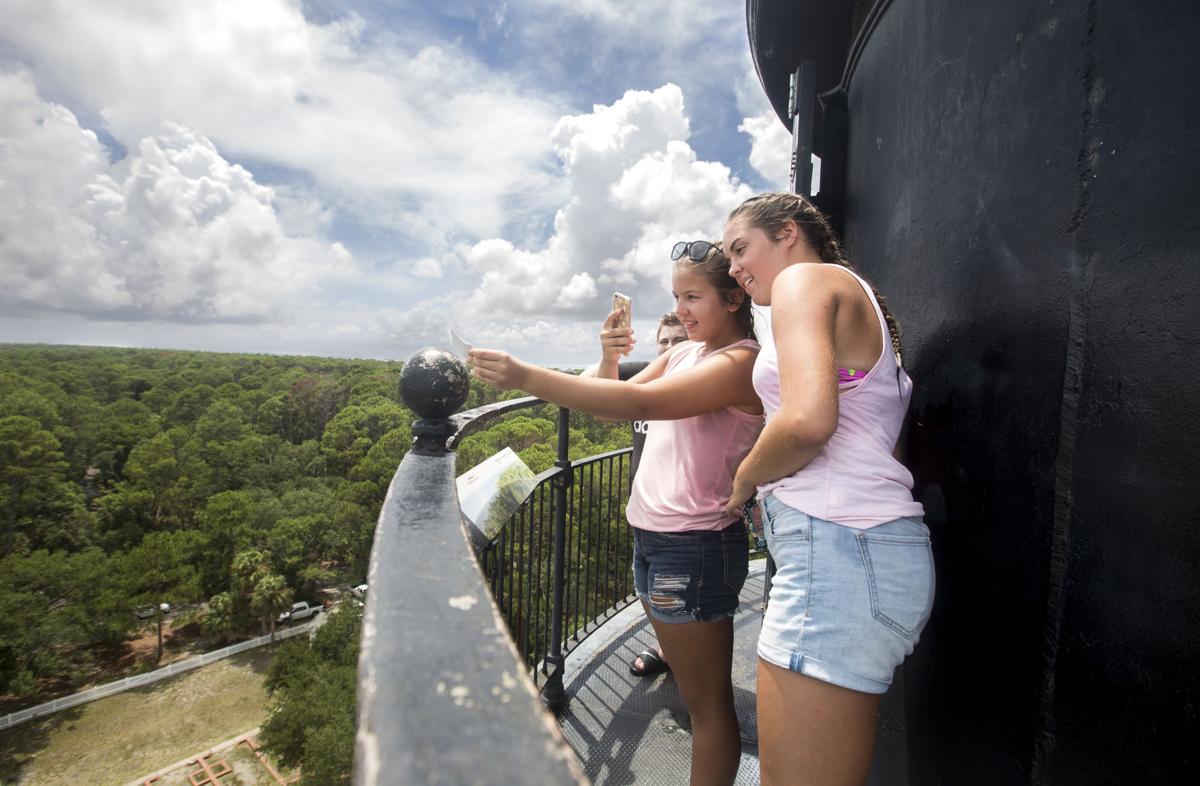 Hunting Island State Park, where visitors can climb the Hunting Island Lighthouse, was open for all of the park service's 2018-2019 fiscal year, which helped boost revenue. File/Andrew J. Whitaker/ Staff 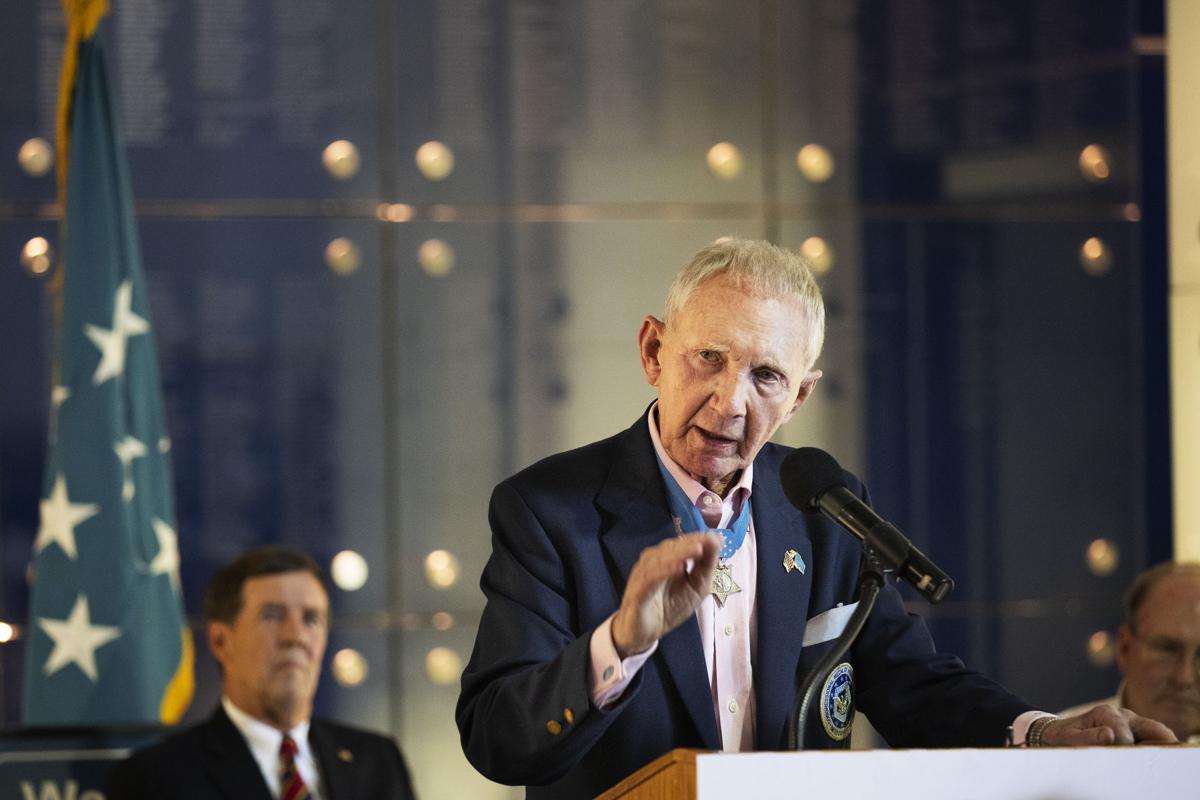 Maj. Gen. James Livingston speaks during an announcement of a Medal of Honor museum project on the aircraft carrier Yorktown at Patriots Point on Monday, July 29, 2019. Lauren Petracca/Staff

Good afternoon. Ready to do some back-to-school shopping? S.C.'s annual Sales Tax Holiday starts tomorrow and lasts through midnight on Sunday. Even if you aren't prepping for the school year, this weekend is a good time to buy things like clothes and computers. View the full list of eligible items here.

THE ONE TO WATCH: SC parks bringing in record revenue

The South Carolina State Park Service generated a record amount of revenue for the second year in a row, pushing the state organization closer to its goal of becoming financially self-sufficient. S.C.'s 47 state parks brought in more than $34 million during the 2018-2019 fiscal year.

S.C. Parks brought in record revenue in 2017-2018, too. The park system generated about $30.7 million, more than 11 percent more than the previous fiscal year.

About a decade ago, the park service was bringing in enough money to cover just about 73 percent of its expenses. In 2018, that climbed to 95 percent.

The largest share of this year's parks revenue, about 29 percent, came from camping, followed by admissions, which made up 26 percent. Retail sales made up another 18 percent, and cabin rentals brought in around around $3.4 million, or 10 percent of the year's revenue.

In his monthly report of tourism indicators, Duane Parrish, the director of the S.C. Department of Parks, Recreation and Tourism, attributed the increases to the addition of new park facilities.

That includes new cabins at Dreher Island, a campground at Huntington Beach and a group facility at Keowee-Toxaway. Within the last year, St. Phillips Island, which was purchased by the state in late 2017, was opened for tours for the first time. The island has been incorporated into Hunting Island State Park.

The Hunting Island and Edisto Beach state parks were also open for the entire year, Parrish noted, and the state enjoyed mild weather during many of the key weekends and holidays.

More park improvement projects are on the way, too.

A park in the Upstate, Jones Gap State Park, is growing by 955 acres. The Nature Conservancy had purchased the land in the Blue Ridge wilderness for $3.7 million with plans to transfer it to the SCPRT.

The property, which increased the size of the park by about a quarter, isn't open to the public yet and likely won't be for about two years as the Park Service plans and develops amenities for it.

At Huntington Beach State Park, a renourishment project is starting in the fall, and a new nature center is under construction there. The rebuild is expected to cost $1.2 million and be completed by spring 2020. Exhibits in the center will include aquariums with live snakes and turtles and a tank where visitors can touch stingrays and other small sea creatures.

For the first time ever, the S.C. Park Service will also allow guests to bring their furry friends into its rental cabins, starting Jan. 1, 2020.

"Hey boss, did you know Congress passed a law in 1999 that refers to the town of Mount Pleasant as a “National Medal of Honor site?”

Organizers behind a new museum project — which they hope to fund, build and open in the next four years — say that law makes Mount Pleasant the only place where a legitimate "National Medal of Honor Museum" can be built.