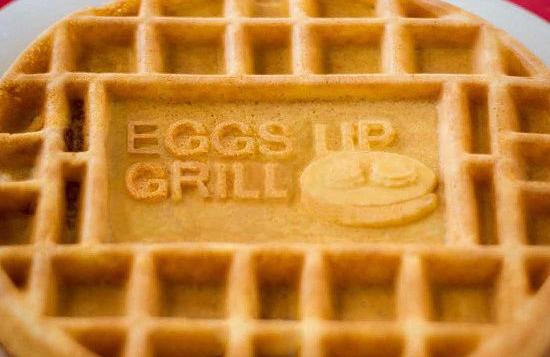 South Carolina-based Eggs Up Grill is looking to expand in the Southeast under the ownership of a Spartanburg investment firm. Provided/Eggs Up Grill 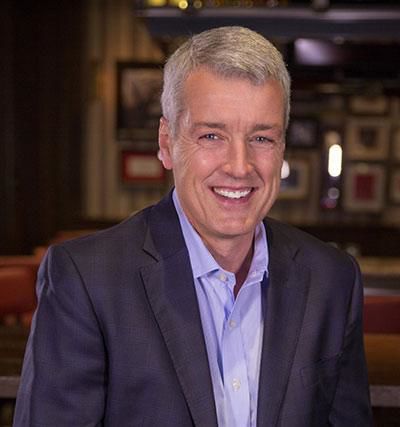 Ricky Richardson is CEO of Eggs Up Grill. The chain has moved its corporate offices from Pawleys Island to Spartanburg, where its new owner is based. Provided/WJ Partners

More than three decades after its business plan was hatched, changes are afoot for a South Carolina-based restaurant concept that’s looking to expand.

But Eggs Up Grill isn’t in any danger of losing its Palmetto State roots.

Both moves are aimed at kicking up the growth curve at the casual restaurant operator, which estimates that it’s cracked and served more than 10 million eggs over its 32-year history.

Jaime Wall, managing partner of Spartanburg-based WJ Partners, said newly hired chief executive Ricky Richardson's "caliber and experience will allow us to take the brand to the next level."

“His particular expertise in helping founder-led, franchised restaurants realize their next stage of growth will be of tremendous value as we leverage the increasing popularity of breakfast-based concepts and attract new franchise partners to our family,” she said.

Eggs Up also has beefed up its corporate infrastructure in several key areas such as finance, franchise development, operations, real estate and marketing as it prepares to grow its footprint.

Another change is that the corporate office has moved from its longtime home on Pawleys Island to Spartanburg. Skodras and Corn are staying on “to provide guidance and support for the brand and its franchisees,” according to WJ Partners.

"We believe we have everything in place for Eggs Up Grill to grow considerably in the near term and be successful over the long haul," Wall said.

It's the latest South Carolina casual dining creation to hop on the private-equity train. Past examples include Sticky Fingers, which ended up being reacquired by its founders after an investment firm bungled the operations of the barbecue business, and Wild Wing Café, which hasn’t expanded nearly as aggressively as projected under the ownership of Axum Capital Partners.

Eggs Up is the product of a third-generation restaurateur. Skodras cut his teeth in the industry at age six at his family’s eatery. He was the short-order cook by 15, according to an online account.

He eventually tired of the grueling hours that were required and the loss of family time. So he and wife Pat concocted a breakfast-and-lunch dining venture that wouldn’t eat up the whole day.

They opened the first Eggs Up Grill in Cumberland, R.I., in 1986 and moved it south to Pawleys in 1997, after visiting the laid-back seaside resort. Skodras began recruiting other operators through his Egg Ventures Inc. in 2006. He sold his original South Carolina location about three years ago to focus on growing the franchise side. It appears he made the right call.

Eggs Up Grill now operates 22 restaurants in South Carolina, with two more on the way in Florence and Greenville. Four others are in North Carolina and Georgia. They open at 6 a.m. and close at 2 p.m.

Without providing specific cities or numbers, Richardson, the newly hired CEO, said he will seek to expand the chain into key markets throughout the Southeast.

One of his key sale pitches is the exact same premise that drove Skodras to develop the concept in the first place.

"Many of our franchisees experienced Eggs Up Grill while visiting the beach, fell in love with the concept and saw an opportunity to recreate that balance of business and family in their own hometowns," Richardson said. "We believe that's a powerful proposition, especially when combined with the proven track record, popular menu and strong operational support that only Eggs Up Grill can offer."