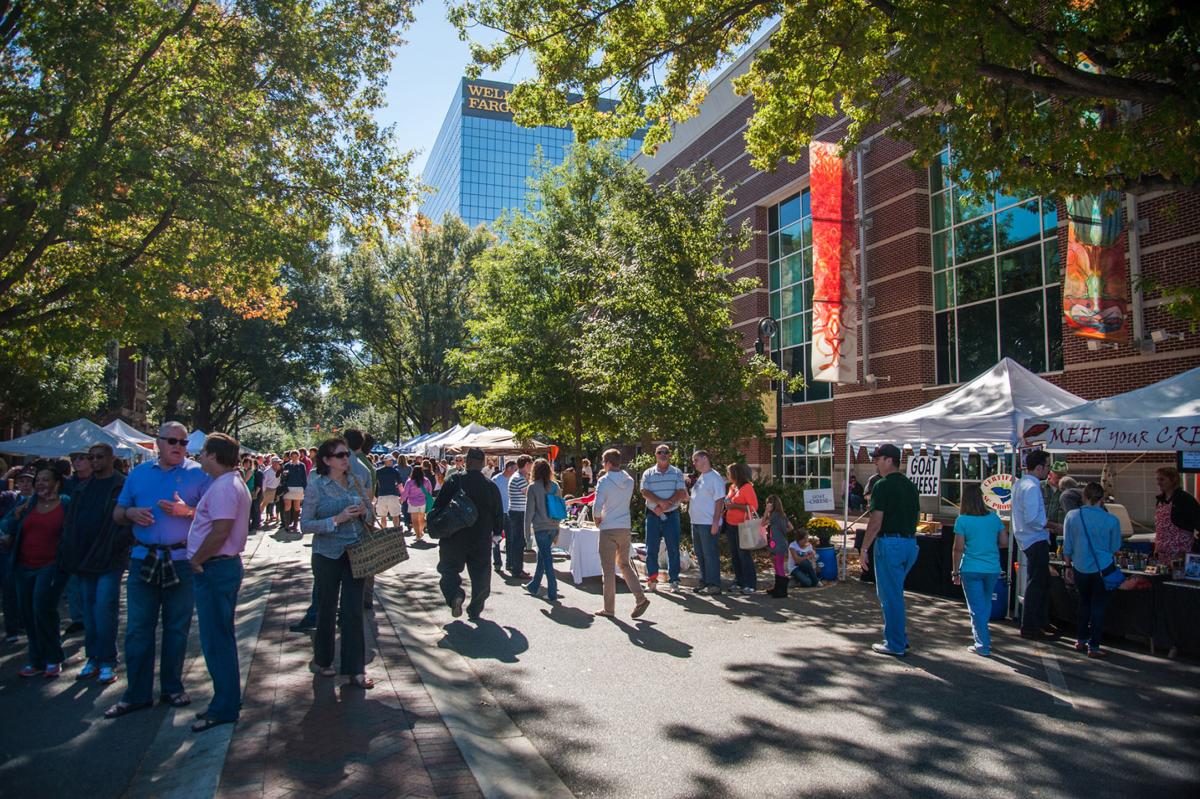 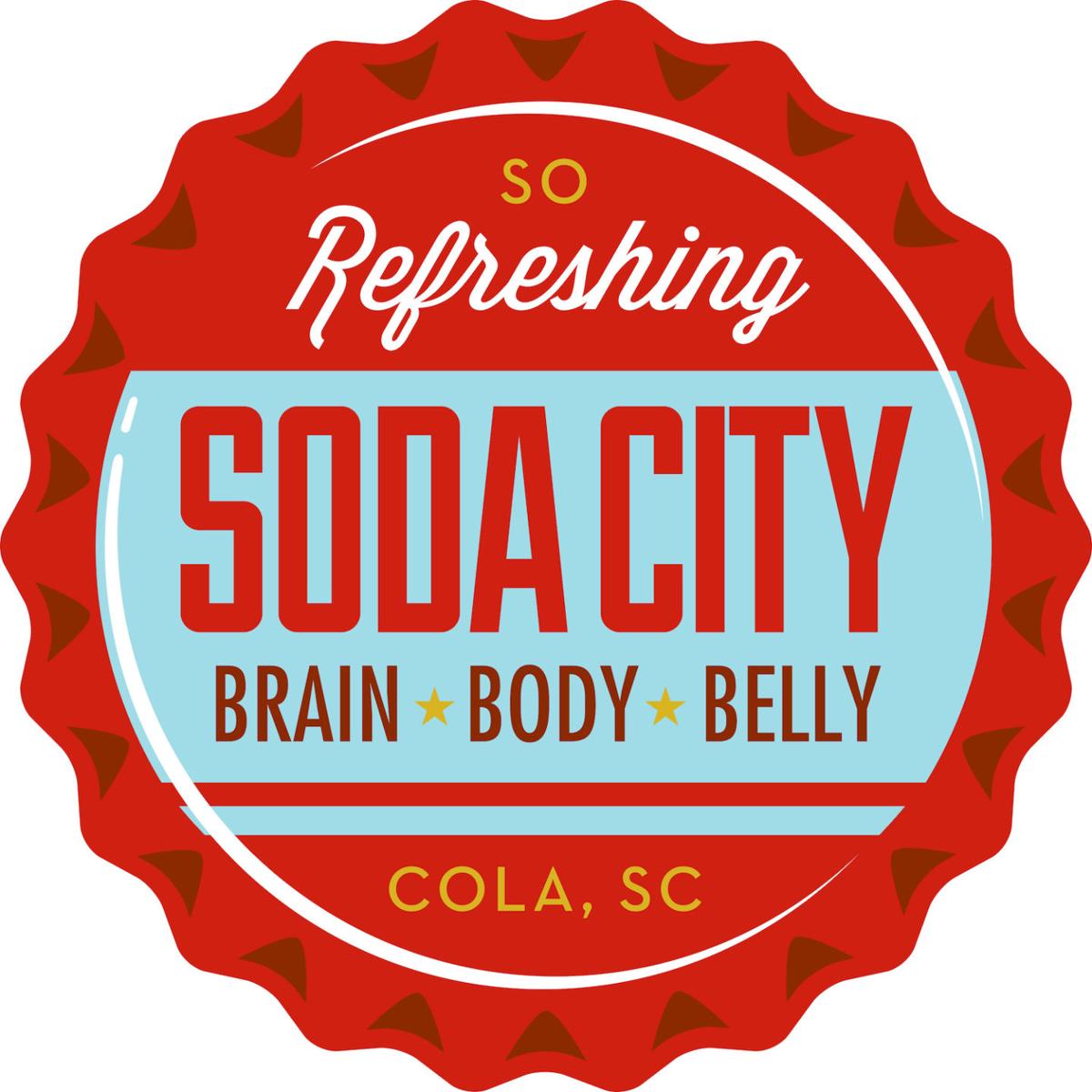 COLUMBIA — Soda City Market is a downtown Columbia event that has grown to draw thousands to Main Street every Saturday to enjoy food, art and shopping. Soda City Comic Con is an annual event that draws thousands who enjoy comics, movies and cosplay to a different downtown venue.

The two events, however, are not run by the same folks, and that can cause some confusion.

"We got tagged in a lot of photos," said Heather Curtis, public relations director for Soda City Market.

They also get inquiries about many other events with "Soda City" in the name unrelated to the weekly market. And then there are businesses, stores and fitness centers using the increasingly popular nickname.

So the team behind Soda City Market filed a trademark for the term "Soda City" and bottle cap-shaped logo. They emphasize they aren't looking to crack down on the varying uses that are out there; they like a lot of them. But it was time to protect the business and to own its intellectual property before it was put to some use that could damage it, market founder and CEO Emile DeFelice said.

"We love it, and we want to be generous with it," said Erin Curtis, operations director for the market. "But there are some cases where we've got to protect the brand."

A decade ago, DeFelice was trying to come up with a better name for his fledgling event than the All Local Farmers Market. Eventually, he played with the word "Colatown," an unofficial nickname for Columbia, and equated "Cola" with "Soda."

He thought "Soda City Market" not only gave his operation a catchy name but it served to label the city, too.

"I realized, 'Oh, we can brand the town, because the town didn't have a brand,'" DeFelice said.

"It would have been nice if they would have asked, though," DeFelice said.

If granted, the trademark would preserve their rights to the name specifically in the areas of food sales and event management. DeFelice and his team worry about how someone who runs events poorly could use Soda City and damage their reputation, something that companies work to protect in the age of online reviews.

Such nicknames as the Big Apple or the Windy City can be a fun alternate way for a city to be known and help people around the country to remember the place, said Rich Harrill, director of the International Tourism Research Institute at the University of South Carolina.

"We want people to associate Columbia with fun," Harrill said.

Nicknames have a lot of power in people's memories, Harrill said. When people use a nickname such as the Holy City, he said, "everybody in the Southeast knows it's Charleston."

It's the right time for the company behind Soda City Market to seek a trademark as the nickname's use has grown, Harrill said. Many of these city nicknames are considered trademarks, often held by the city or its tourism bureau rather than a private organization, he said.

DeFelice and his team want Soda City to continue to be a signpost telling folks that cool, fun things go on in Columbia. Assuming that the patent is granted as expected in the next six months, they expect to have no problem with the vast majority of uses.

They want the name to still be used with things that makes Columbia cool and memorable, one of his original goals for the phrase.

"We didn't have an image, and I felt we needed an image," DeFelice said.