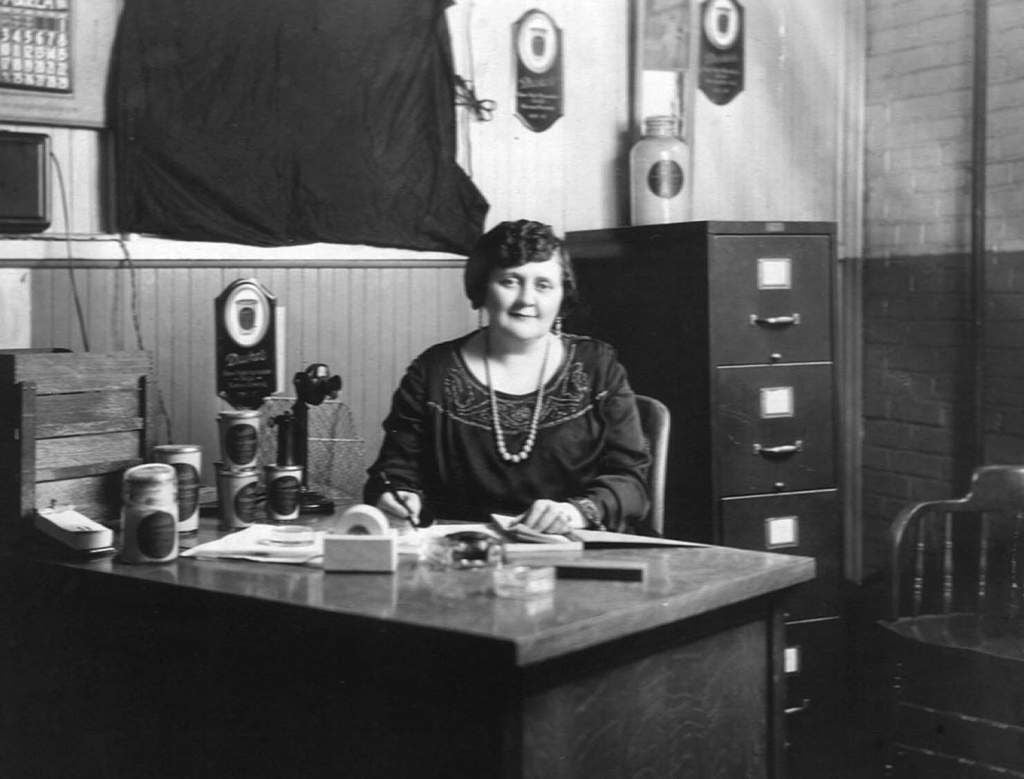 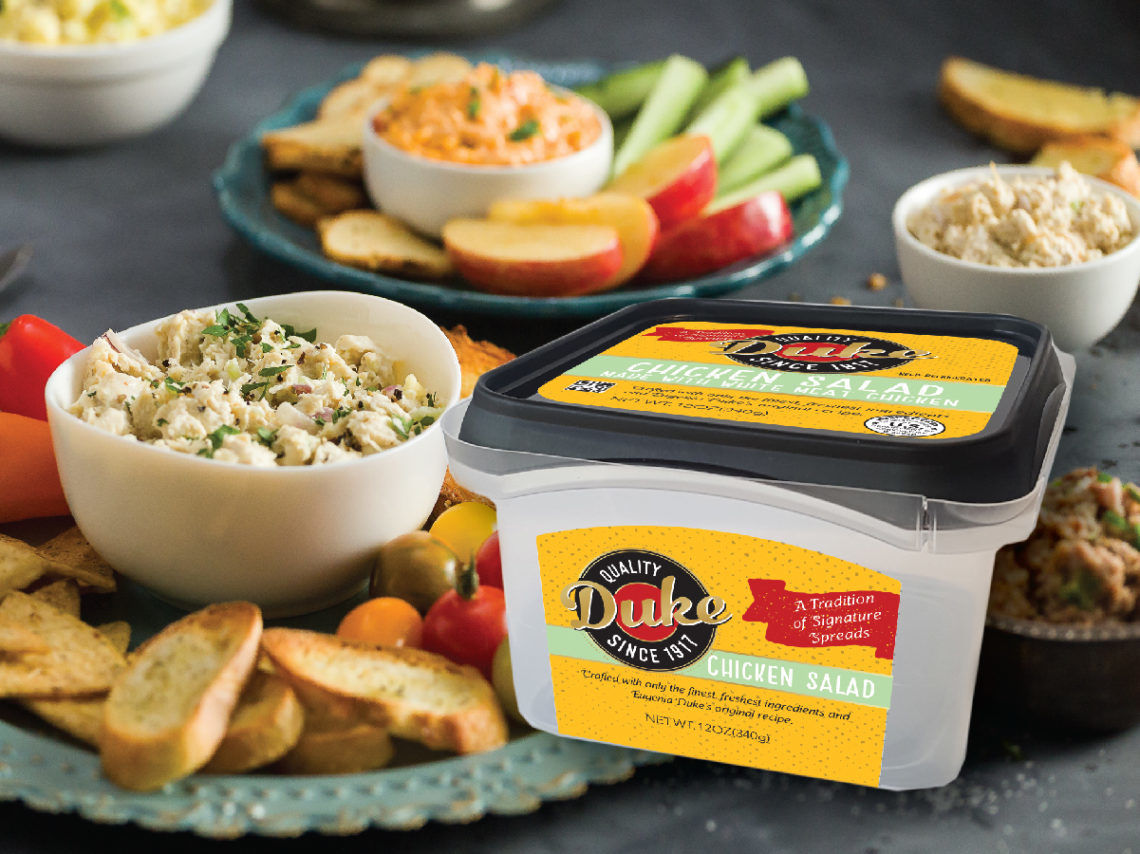 A Greenville maker of pimiento cheese, chicken salad and other sandwich spreads says a former sales executive stole its recipes, and it wants a federal judge to order their return.

Duke Foods — the 100-year-old creation of Duke's Mayonnaise maven Eugenia Duke — said in a lawsuit filed this week that it stands to lose millions of dollars if it doesn't get a restraining order to keep former executive Wyatt Howard from using the purloined paperwork to help a competitor.

Duke Foods says Howard downloaded recipes, formulas, pricing information and other proprietary trade secrets to his personal email account when he was fired in May. He also kept a laptop computer that contains confidential information, the lawsuit states.

Neither Howard nor Knott's Fine Foods could be reached for comment. They have not yet responded to the Duke Foods complaint.

Duke Foods said Wyatt is using the inside information to convince grocery stores and other customers throughout the Southeast to switch brands. Duke Foods is asking Judge Timothy Cain to issue a restraining order and award unspecified financial damages.

The well-guarded recipe for Eugenia Duke's popular mayonnaise apparently remains safe because that side of the business was sold to Southern food giant C. F. Sauer Co. in 1929. Sauer was recently acquired by a Charlotte-based private equity firm.

The sandwich spreads, which Duke created in her Greenville kitchen beginning in 1917, are owned by a separate group.

Buyout firm has an appetite for SC's Duke's, wants to hold the mayo

Duke moved to the Upstate in 1910 and a few years later started selling sandwiches slathered with her tangy mayonnaise and spreads at a National Guard camp where soldiers were sent to prepare for World War I. She later invested in a delivery truck and her venture expanded beyond the military base, with Duke reportedly selling as many as 10,000 sandwiches a day.

By 1929, Duke tired of the food business and sold her secret mayonnaise mix to Sauer and the sandwich recipes to her bookkeeper. The sandwich spreads are still controlled by the bookkeeper's family.

Duke Foods, which markets its spreads under its namesake brand and for private-label companies, has an 80,000-square-foot manufacturing plant in Easley and is building a second plant in Monroe, N.C.