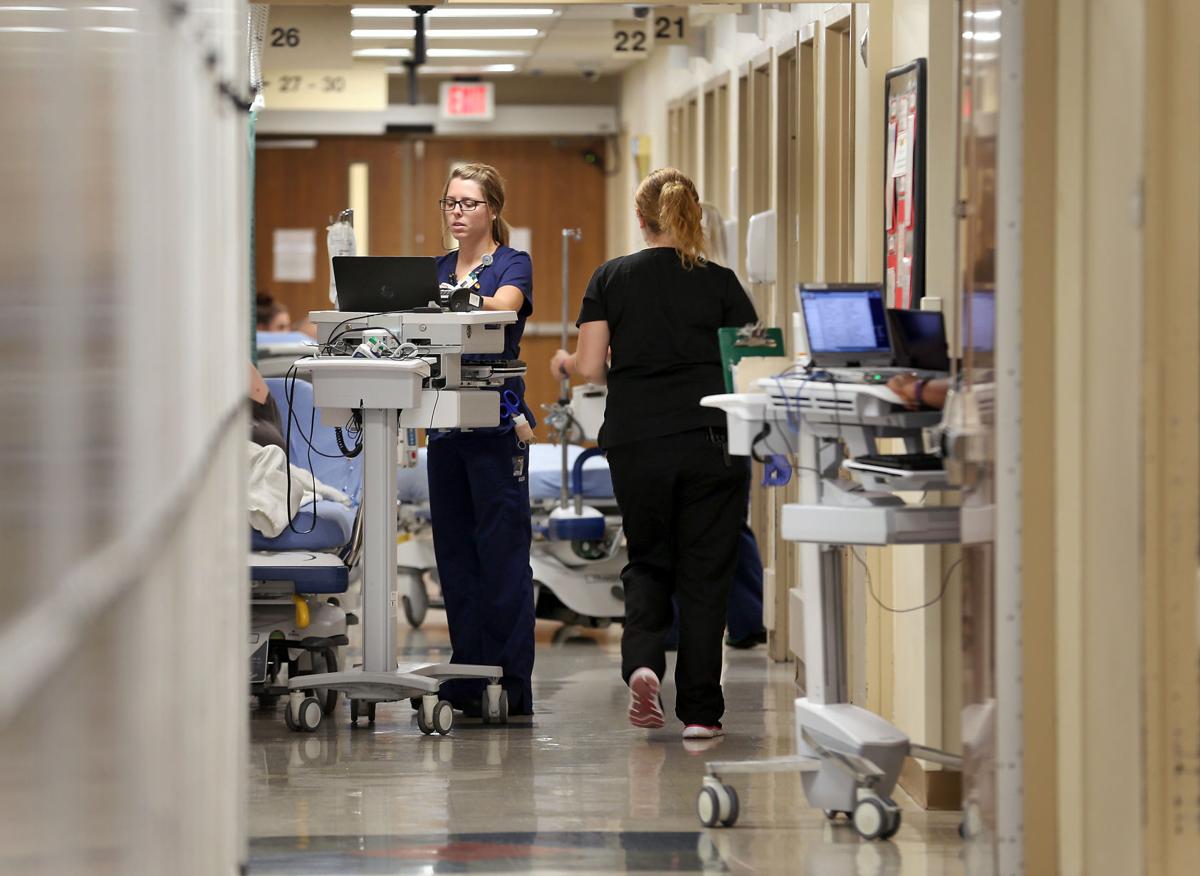 The shortage of nurses in South Carolina is poised to get worse, according to studies. File/Grace Beahm Alford/Staff 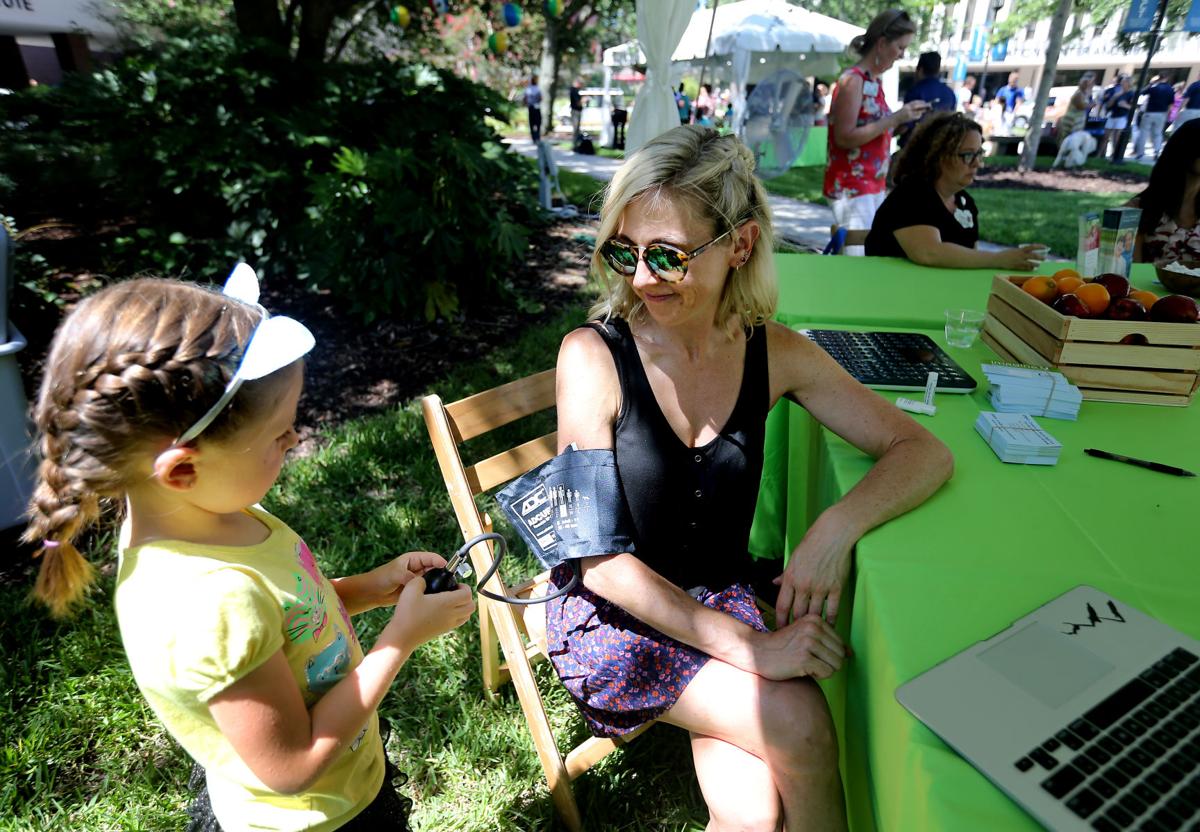 Anabelle Wagner, 5, uses a blood pressure cuff on her mother, nurse Kelly Wagner, at a health and wellness fair held at the Medical University of South Carolina this summer.

The shortage of nurses in South Carolina is poised to get worse, according to studies. File/Grace Beahm Alford/Staff

Anabelle Wagner, 5, uses a blood pressure cuff on her mother, nurse Kelly Wagner, at a health and wellness fair held at the Medical University of South Carolina this summer.

An online trade publication is projecting that the Palmetto State could lack enough registered nurses by 2030 that it would have one the most severe shortages in the entire country.

The website RegisteredNursing.org put South Carolina at No. 4 of all states in its expected shortfall, based on how many RNs it will need compared to the number it will have.

Analysts who wrote the report used data from the National Center for Health Workforce Analysis, which shows South Carolina will need about 10,000 additional nurses over the next 12 years.

The caveat is that the government's forecast assumes that states will adopt Medicaid, which South Carolina has not done. That means the 10,000 figure could be inflated.

By comparison, the state agency that tracks nurses in South Carolina estimated that there will be 6,400 too few registered nurses statewide by 2028.

The estimates may vary, but it's agreed that a shortage will worsen. Analysts at RegisteredNursing.org pointed out that the number of registered nurses needed in the United States is set to soar by more than 28 percent to 3.6 million by 2030.

The shortfall is already a concern in South Carolina, where policymakers seem to focus on convincing nurses who are educated within the state to stick around after they get their degrees.

Pay is likely one of reasons that some leave. South Carolina is in the lower tier of salaries for registered nurses, according to the Bureau of Labor Statistics. RNs in the state earn $63,630 on average, about $10,000 less than the national average.

Some states — such as Florida, Virginia, Ohio and New York — will have more registered nurses than they need. The National Center for Health Workforce Analysis gave South Carolina the unfortunate distinction of being among the four states that will have a deficit of 10,000 or more by 2030. California, Texas and New Jersey are the others.

Linda Lacey, director of the S.C. Office for Healthcare Workforce, said the state's nurse workforce is aging and many are retiring. More than a third of registered nurses were older than 50 in 2016, according to a recent report from Lacey's office.

"Ideally we would like to have a workforce that would represent the demographics of our state," she said.

Still, nursing is becoming a more attractive field to consider as more opportunities open up for nurses, Lacey said.

Though only implemented this year, those changes could attract more people to the nursing field.

Jeannette Andrews, dean of the College of Nursing at the University of South Carolina, said nursing schools have been losing teaching faculty to retirement, and it's been tough to replace them. Andrews said her program has lost 15 faculty members in the last several years.

Across the state, nursing programs have had to turn away about 2,000 potential students per year. At USC, Andrews said she has had to get creative, working with hospital systems to coordinate more clinical placements for her students, accelerating training and pushing for higher faculty pay.

"We've been more strategic than we have in the past," Andrews said.

Pay for nurses is a big component, said Andrea Louise Coyle, magnet program director at the Medical University of South Carolina. She said many of the problems and solutions at USC are also true for MUSC. The organization as a whole has tried to keep nurses it trains at its college in the organization by giving them a job after they graduate.

"That's the pipeline that we really aspire to create," Coyle said.

The enrollment rate is growing, both at the major state universities and other nursing programs, Andrews said. Just not fast enough.

recent report predicted that South Carolina could have the fourth-worst nursing shortage in the country by 2030.