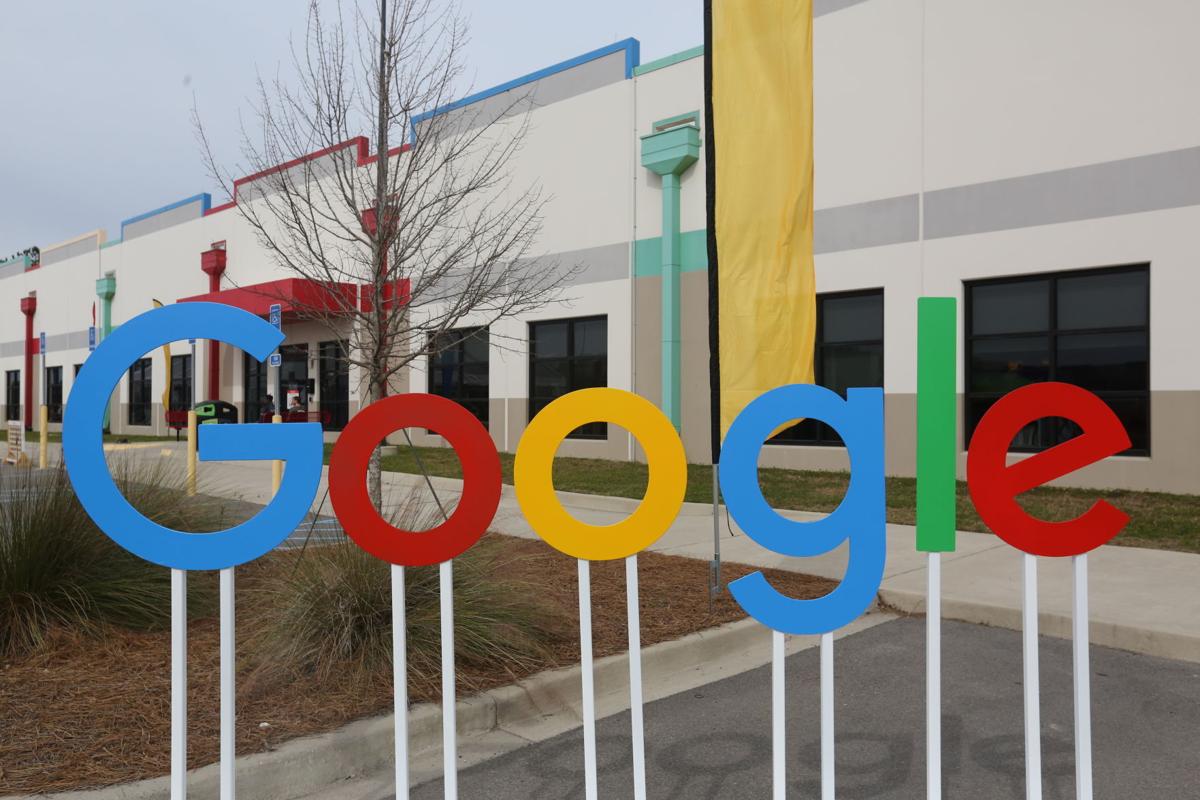 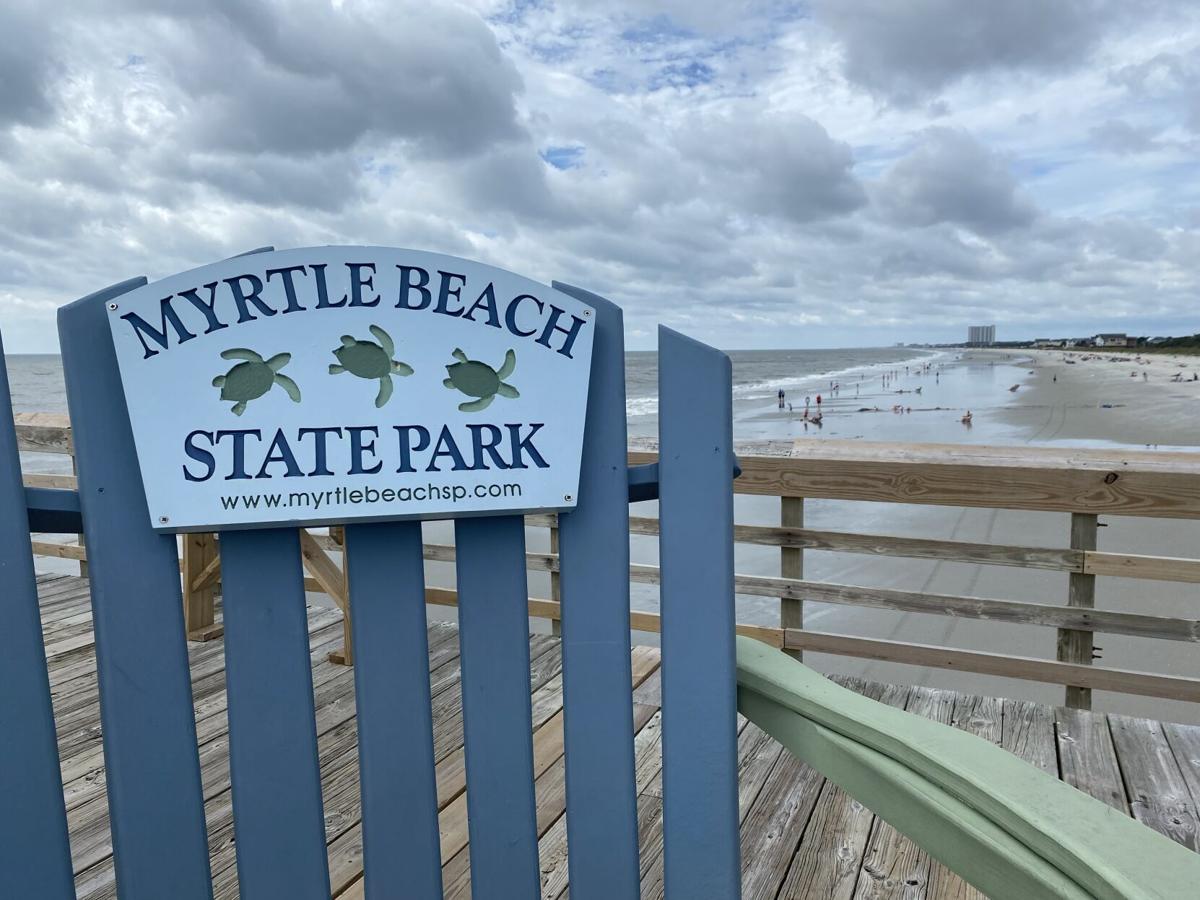 MYRTLE BEACH — Google has picked the Grand Strand as the East Coast launch site for an underwater cable that will run thousands of miles along the Atlantic seafloor, from South Carolina to South America.

The internet search and advertising giant said Nov. 23 that it plans to start preliminary drilling tests in the next few weeks at Myrtle Beach State Park as part of its previously announced "Firmina" venture.

The cost was not disclosed, nor was the total length of the high-speed telecommunications line. The company said it is in the early stages of seeking permits from environmental regulators.

If the project is approved, Google said it plans to complete most of the construction work at the state-owned recreational site during the winter months of early and late 2022 to minimize disruptions during the peak tourist seasons.

When completed by the end of 2023, the cable will terminate in Las Toninas, Argentina, with two offshoots linking it to coastal areas of Brazil and Uruguay.

Koley described Firmina as "the longest cable in the world capable of running entirely from a single power source" if electricity is cut off at either end.

"Upon completion, the cable will provide a foundation for Google and others to enable faster, more reliable connectivity — helping increase access to remote medicine and education, make it easier for small businesses to sell products online, accelerate advanced scientific research and more,” Google said in a written statement Tuesday.

The company added that the project also "will be important for connectivity" across South Carolina and nearby states.

Google named the project for Maria Firmina dos Reis, a Brazilian author and abolitionist who died in 1917. It announced the investment in June without identifying the location of the U.S. launch point.

Newington, N.H.-based SubCom has been hired to design, manufacture and deploy the cable.

The installation phase at the state park and campground will require Google to install a steel pipe under the beach and sand dunes to feed the end of the fiber-optic line from the ocean to the landside infrastructure. A station for housing critical equipment would be built about 3 miles offshore.

"Once we complete the landing and all the machinery is gone from the landing site, the area will look untouched," Google said. "Once installed, subsea cables are environmentally benign throughout their lifecycle of about 25 years."

Paul McCormack, who oversees the state park system for South Carolina's tourism department, said the agency has been in talks with Google about the use of the Myrtle Beach property for about six months and that potential "landing locations" were still being reviewed.

"We're still early into this, but we're excited to know we'll have this connectivity coming into South Carolina," McCormack said Tuesday. "We think it can be a benefit to the state."

Google didn't elaborate about why it chose the Grand Strand park as Firmina's U.S. launch site, saying only that it considers "many factors like proximity to users and the local community" when investing in its technology backbone.

The company also noted that it has operated its Berkeley County data center off U.S. Highway 52 for more than 13 years.

Firmina is the California company's 16th subsea cable investment around the world. Earlier this year, Google completed a trans-Atlantic link between Virginia Beach and France.