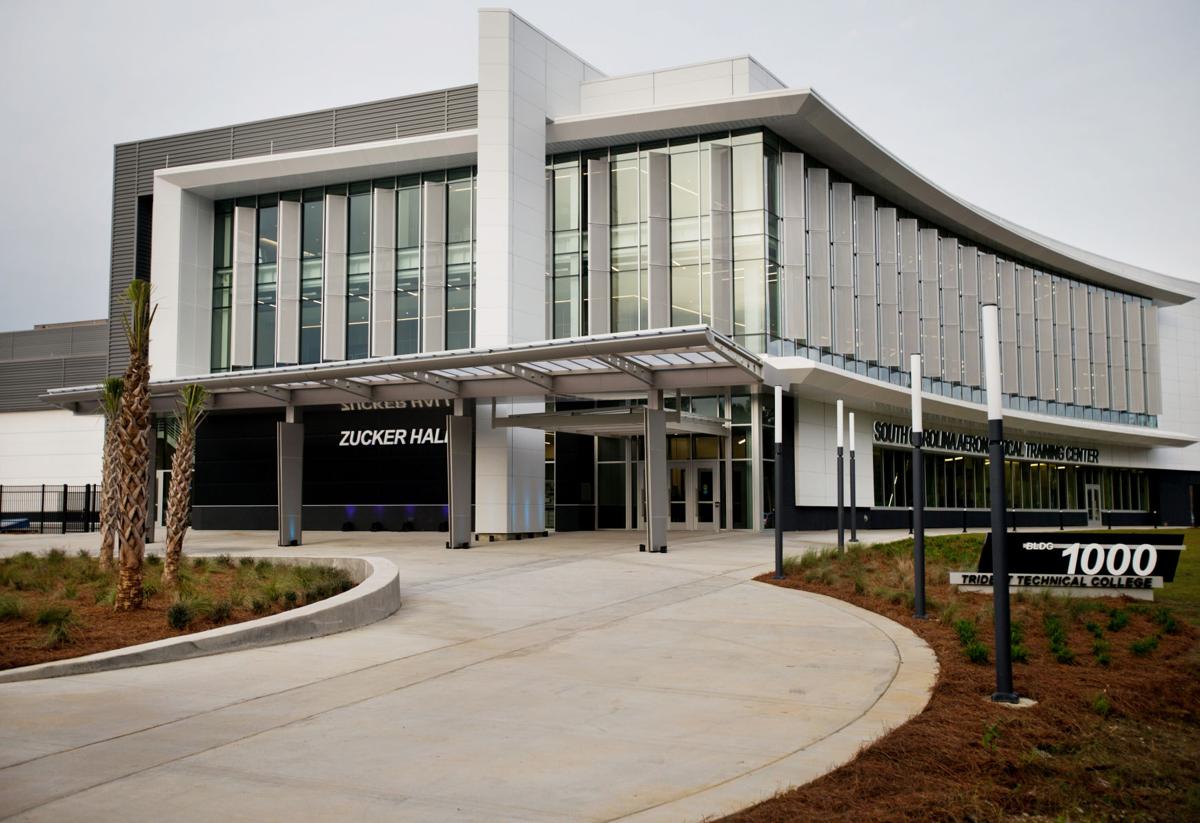 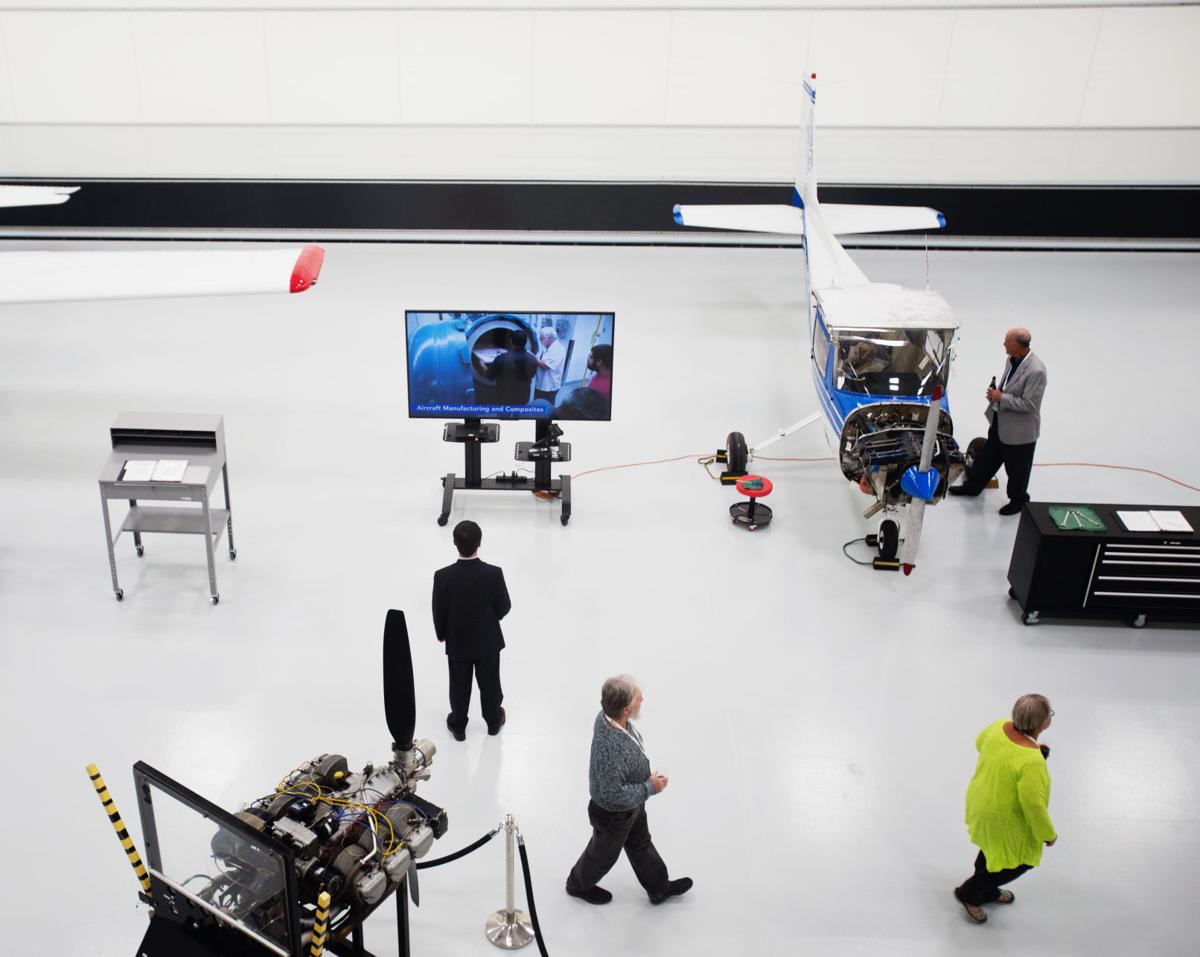 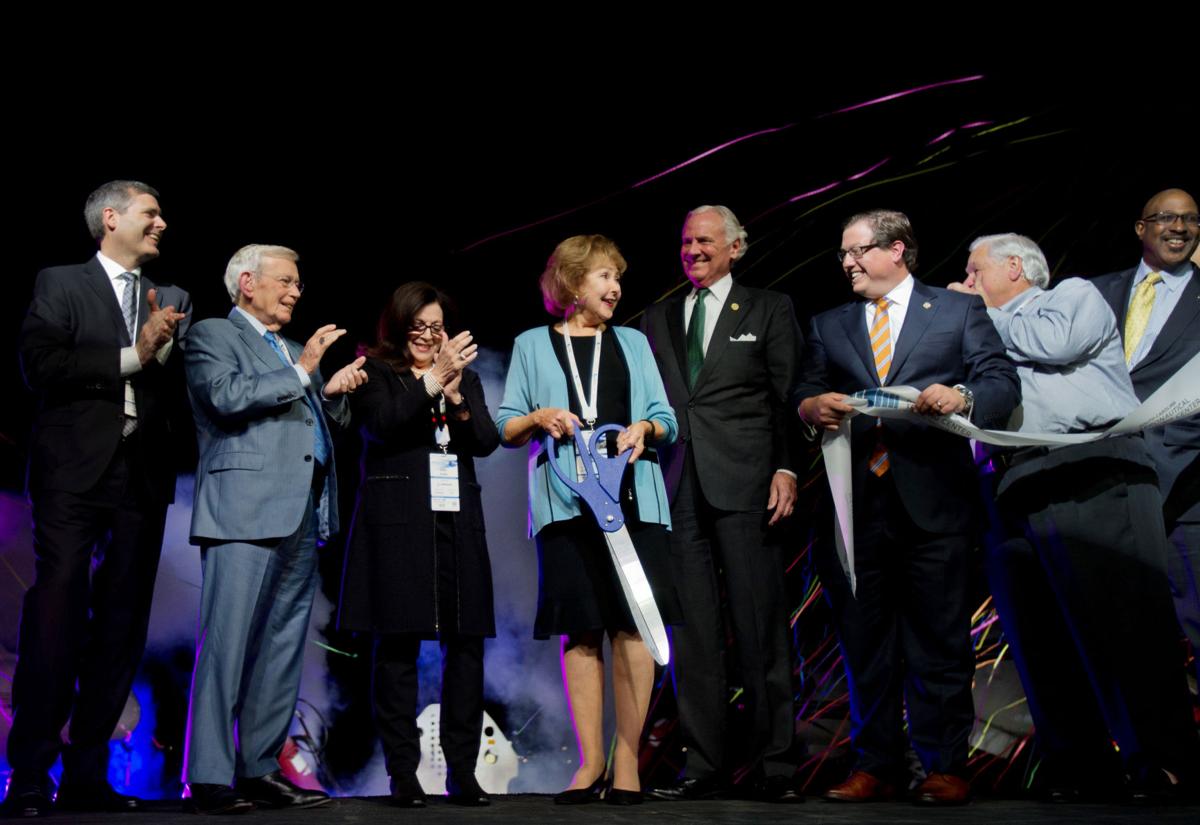 "I realized the whole state was going to be different from that day on," she said. "We had to step up our game."

A decade later, Thornley's vision has been realized with Friday's opening of the South Carolina Aeronautical Training Center at the two-year school's North Charleston campus off Rivers Avenue.

The nearly $80 million, 218,000-square-foot facility will train students and others for jobs with Boeing and other aerospace firms in the Palmetto State's fastest-growing industry segment. Aeronautics now boasts 400 firms and 22,000 jobs in South Carolina while contributing $19 billion a year to the economy.

"South Carolina's aerospace industry has grown over 25 percent since 2010," said Adrianne Beasley, director of SC Aerospace, a public-private collaborative. "Along with that growth comes the need for a skilled workforce today and a pipeline of talent in the future."

As the state's industrial landscape has broadened, so has the training center's mission. The addition in recent years of Lowcountry production sites for Volvo Cars and Mercedes-Benz Vans, joining BMW's plant in the Upstate, means the center will also include training for advanced manufacturing technologies.

The labs and classrooms are equipped with $14 million worth of cutting-edge, industry-standard equipment, including programmable robotics, 3-D printers and computer numerical control machines. There is also a composite materials labs where students will learn to manufacture and repair the structural materials used in airplanes, vehicles and boats.

On Friday, the college announced an educational partnership with France's Dassault Systemes, which develops design and engineering software used by manufacturers including Volvo, Mercedes-Benz and Boeing. Dassault will establish a "3-D Experience Center" at the college where students can become certified in using the software.

While the training center's ability to fill the current need for statewide aeronautics jobs is important, Thornley said it's just as vital to have a place that inspires future advanced manufacturing technicians. The center is configured so visiting school groups can tour the building and see the equipment while it's in use, igniting "a spark in young minds to pursue high-tech, in-demand jobs with high wage potential."

"Students don’t get excited about something until they can see, touch and experience it," Thornley said. "This is where that magic will happen."

The three-story building, designed by LS3P and T.Y. Lin|Lindbergh of Charleston, brings the college's aircraft assembly, maintenance and avionics programs — previously spread across two campuses and five buildings — to one location. About 5,370 students and 120 faculty and staff will use the new facility, which also includes space for ReadySC, the state's workforce training program.

A variety of funding sources were used to build the South Carolina Aeronautical Training Center, including: