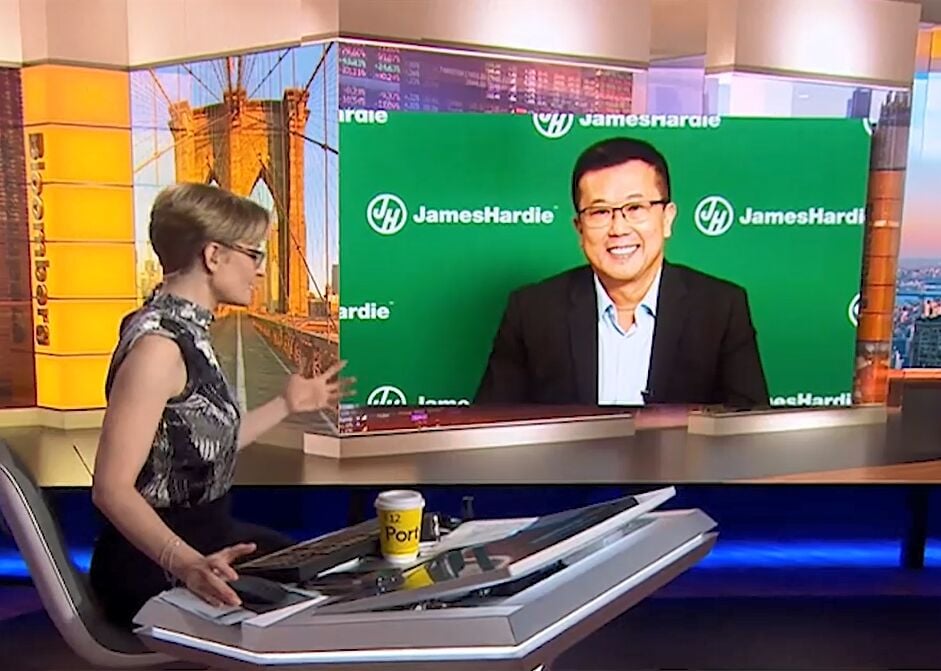 James Hardie Industries was a pioneer in the development of cement-based exterior siding. File/Provided

The seemingly unquenchable demand for building supplies is helping revive a shuttered South Carolina factory, giving it a third lease on life.

James Hardie Industries decided to close its 60-worker Summerville siding plant slightly more than a year ago, as COVID-19 was coursing its way, in near-random fashion, through the global economy.

It was among the first manufacturing sites in the state to go dark permanently because of the virus-induced downturn.

"The move will realign supply and demand in the North American market following the onset of the COVID-19 pandemic," the company said in April 2020.

At the time, Hardie made no reassurances the plant between Highway 78 and I-26 would ever reopen.

“These decisions are always extremely difficult, and our leadership team took this action with considerable thoughtfulness, and the strategic objective of preserving and enhancing the global organization’s competitiveness over the long term," CEO Jack Truong said last year.

Times have changed, in short order.

Lumber prices are through the roof, adding $16K to a new home

Truong informed investors during his last quarterly earnings call that Hardie has changed its mind and "made the decision to reconfigure and restart" the Summerville site. It's part a companywide plan to boost siding output over the next three years, he said.

"We will, No. 1, expand on North American ... capacity by 800 million standard feet," Truong told analysts.

Hardie was among the earliest to use cement fiber to make siding and other durable exterior cladding materials for the building industry. HardiePlank is among its best-known consumer brands.

Now headquartered in Ireland, the company was started by its Scottish namesake in 1888, when he started an importing business in Australia. The company later diversified into construction materials and started making cement siding in the mid-1980s. Hardie now employs about 4,800 workers with operations in North America, Europe, Australia, New Zealand and the Philippines.

The South Carolina plant dates back to the late 1990s, courtesy of a rival. Belgian-Swiss startup Cemplank built the 150,000-square-foot factory to crank out its own competing line of siding and cash in on the Southeast construction boom. It picked the Summerville area because it's near the big cement plants just up the interstate.

SC factory that reopened in 2017 is felled by pandemic

Hardie eventually acquired Cemplank, and by 2003, it was running the Dorchester County plant 24/7 to keep up with demand.

It hit the wall as the global financial system and real estate market collapsed in 2008. Hardie mothballed the Lowcountry site a decade ago, saying it would remain offline until "market demand returns to acceptable levels."

It kept its promise after a lengthy hiatus. Hardie invested about $19 million to reboot the Belgian Drive factory in 2017.

But just a few months into 2020, all bets were off again as economic uncertainty reigned. The Jedburg-area plant was idled for the second time.

In hindsight, Hardie Industries probably wishes it had waited before turning the lights off. The company's North American sales from April through December last year increased a respectable 11 percent to $1.84 billion compared to the same period of 2019, before the virus was a factor. Revenue growth accelerated in the last three months of 2020, jumping 20 percent to $518 million.

"It's really a strong housing market we see at James Hardie," Truong told Bloomberg TV hosts during an appearance on March 17.

Sales from locked-down homeowners taking on exterior remodeling projects have been a surprising bright spot during the pandemic, he added.

"That has really been a big change in consumer behavior we have picked up in the past year," Truong said.

The Hardie CEO will provide his next financial update this week. He'll discuss the latest batch of quarterly results — and perhaps more details about the third Summerville revival — on May 18.

For now, all the company had to share was that the plant off of Highway 78 will reopen "as early as March 2022 to meet our customers’ needs and further support our organic growth strategy.”