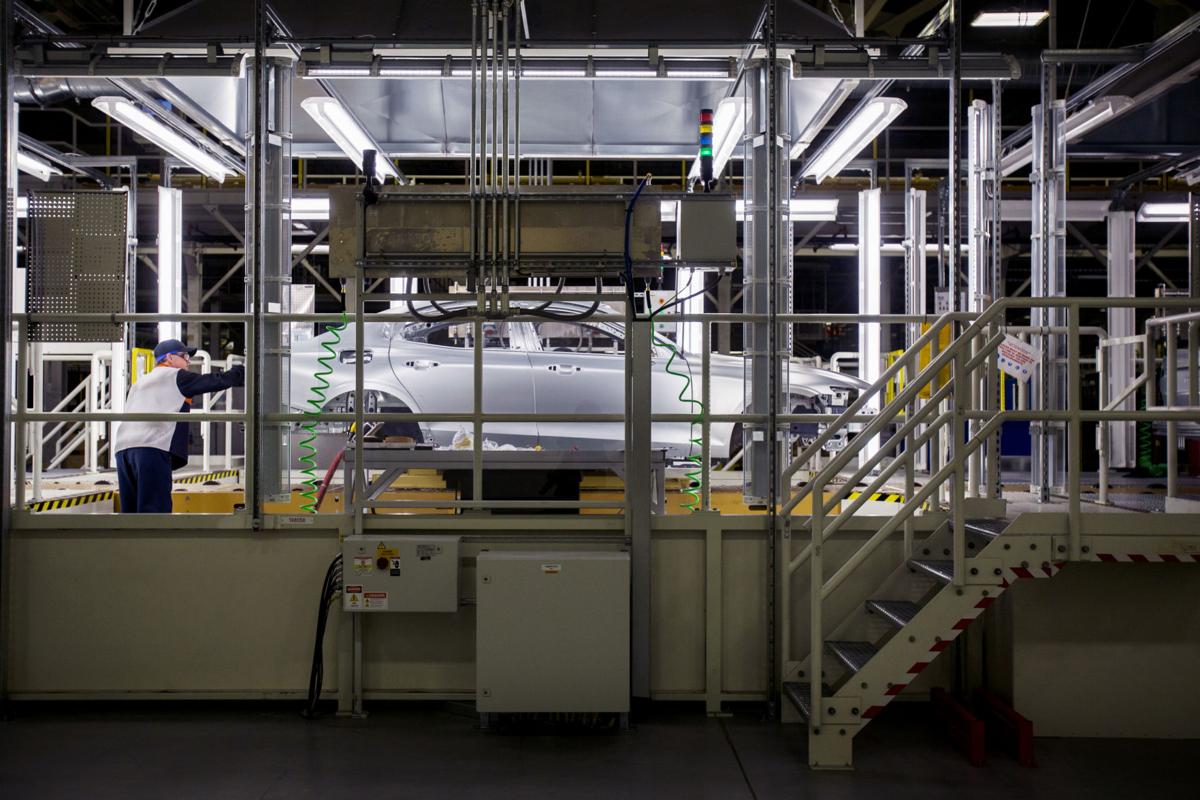 A Volvo Cars employee performs a quality check during the assembly process at the company's manufacturing plant near Ridgeville. Gavin McIntyre/Staff 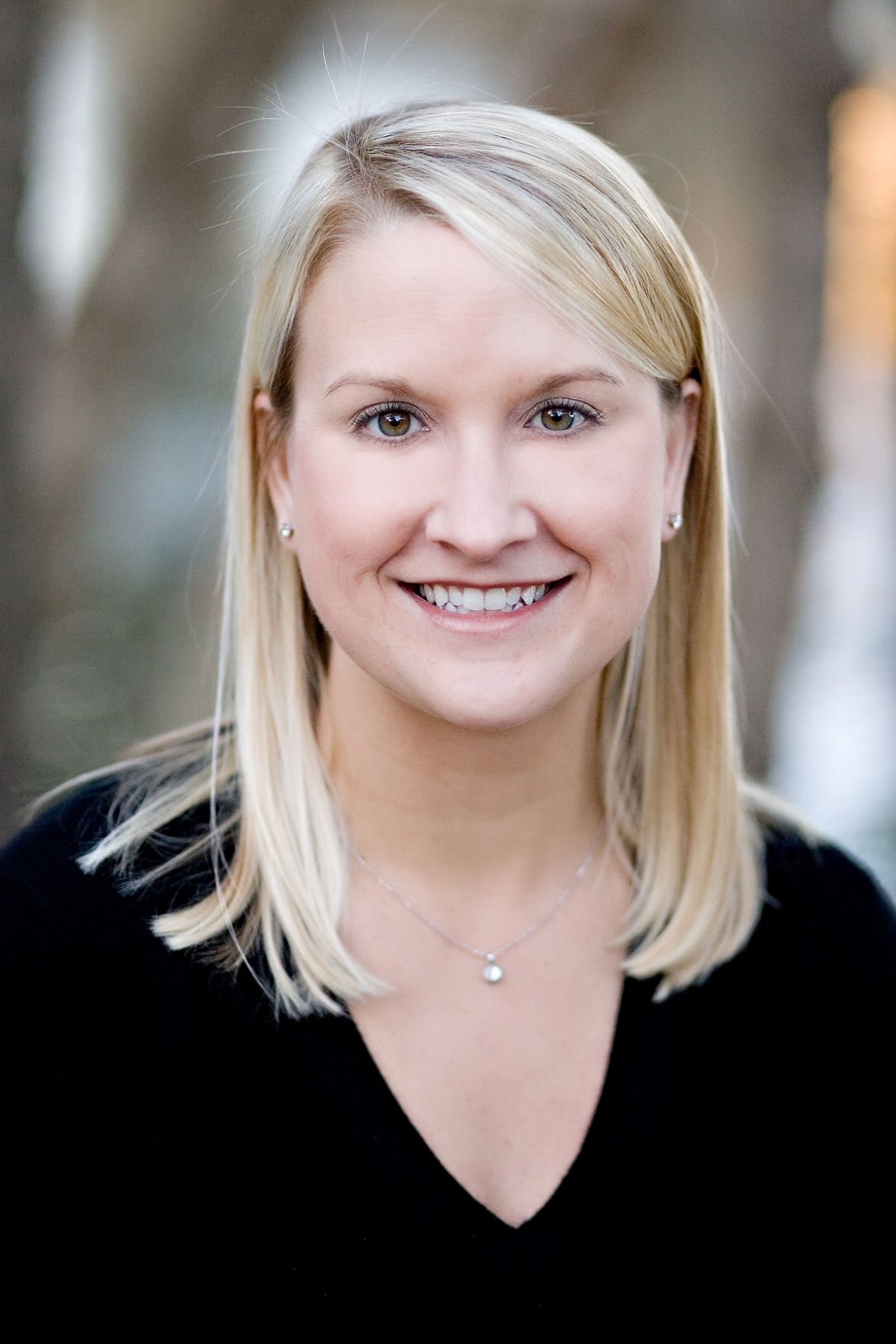 Sara Hazzard is the new president and CEO of the South Carolina Manufacturers Alliance. Provided/SCMA

A Volvo Cars employee performs a quality check during the assembly process at the company's manufacturing plant near Ridgeville. Gavin McIntyre/Staff

Sara Hazzard is the new president and CEO of the South Carolina Manufacturers Alliance. Provided/SCMA

COLUMBIA — One of South Carolina’s largest industry sectors says it will be playing the policy long-game when Statehouse lawmakers reconvene Jan. 14.

South Carolina and the nation has been enjoying the longest running period of economic expansion in history. So manufacturers in the Palmetto State hope to use this time of prosperity to build up a larger employment base and a tax code that will carry them into the future.

Workforce development and its relation to K-12 education, as well as tax reform, are the top legislative priorities for the South Carolina Manufacturers Alliance, according to its CEO Sara Hazzard.

With the most recent unemployment report hovering around 2.6 percent for October, finding enough qualified workers continues to be the No. 1 challenge for companies, she said.

And as talk of tax reform circulates, the industry group will be monitoring in hopes of maintaining the tax breaks it already enjoys. Also, it will be possibly seeking some relief for small to mid-level players that face South Carolina's high taxes on commercial property and don’t benefit from major tax incentive deals coming out of the state Commerce Department.

“We’re in an economy that’s been thriving and we want it to continue to thrive,” Hazzard said. "I think it's an essential part for South Carolina to be able to attract and compete for the world class companies we have here."

S.C. Manufacturing Alliance membership had a good 2019, Hazzard said, and they expect similar results, though with a slightly slower rate of growth, in 2020.

This echoes what economic experts in the state are predicting.

Both in South Carolina and around the country, spending on plants and equipment is waning, said Doug Woodward, an economist with the University of South Carolina’s business school.

“Private investment is falling; this is where I'm a bit concerned,” he said. “If they're not (investing) that tends to foreshadow slower growth.”

From April to June, companies invested 15.3 percent less in structures and 3.8 percent less equipment compared to the prior period. The negative trend in business investments started in the second financial quarter.

A slowdown of the global economy, alongside ongoing trade disputes, especially with China, has driven the decline.

“When there’s no growth in the economy, no one wants to commit to capital outlays,” Woodward said. "Most manufacturers have the capacity they need to meet demand, so they're not going to invest."

But business spending is necessary to build up productive capacity, Woodward said, and to continue to grow the economy. When uncertainty stifles investment by companies, it can in turn become a self-fulfilling prophecy. If the investment decline continues in 2020, Woodward says recession worries will increase.

In addition to less investment, profits and output by companies is down, too.

Consumer spending is holding up, despite tariffs levied on goods imported into the United States. But exports of the manufactured goods companies build here and ship across the globe have declined in recent months. Even without these pressures, USC economist Joey Van Nessen said the tight labor market would continue to limit business-expansion.