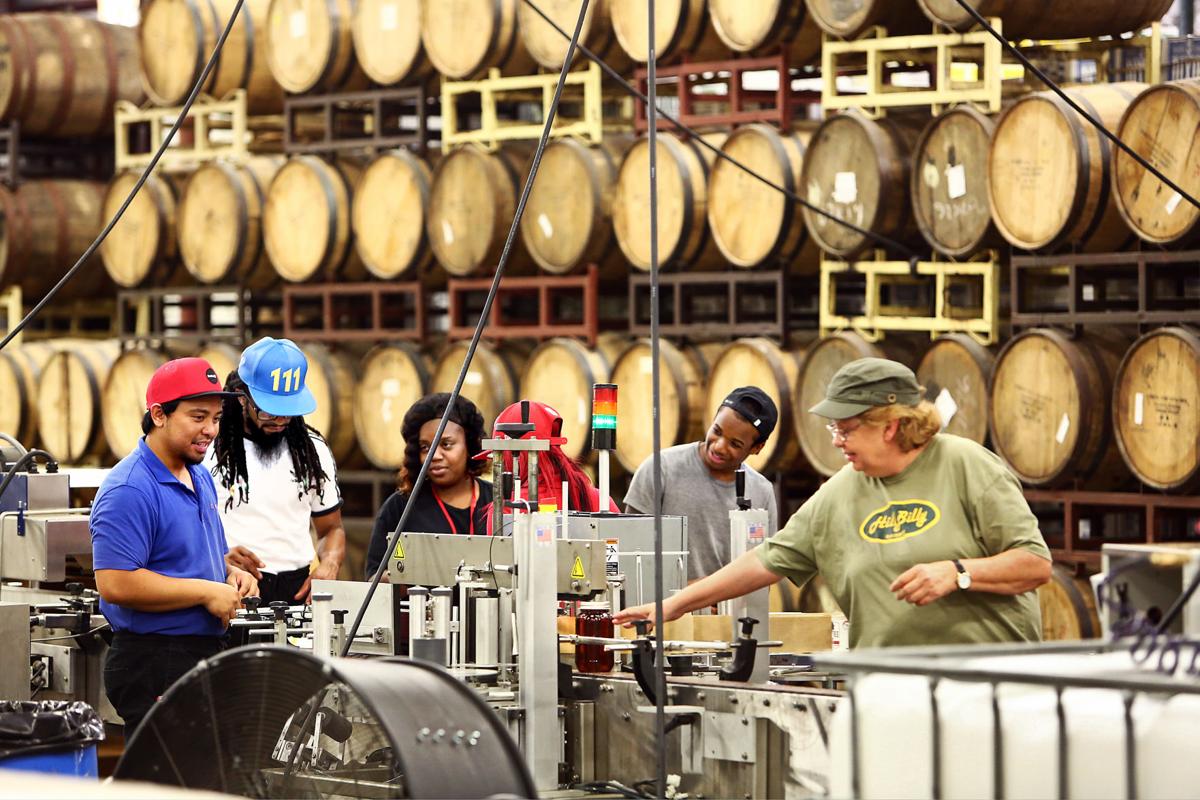 A team labels a bottle of Ghost Tree Moonshine at Terressentia Corp. in this file photo. The North Charleston-based distillery is suing its former CEO over an alleged illegal tax scheme that has cost the company more than half a million dollars. File/Staff 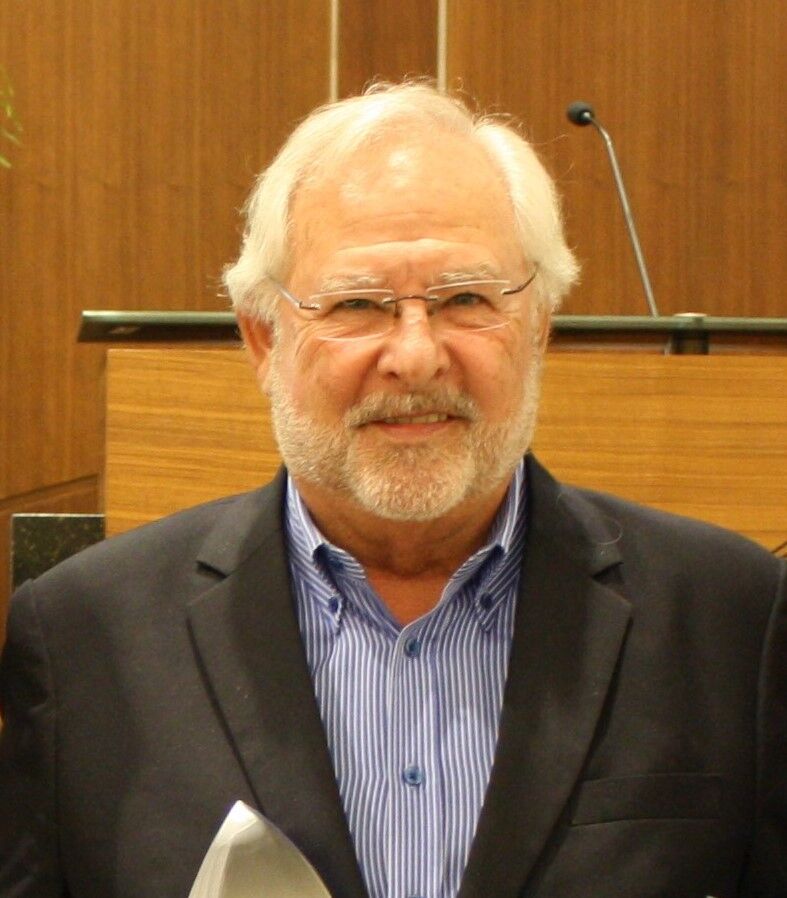 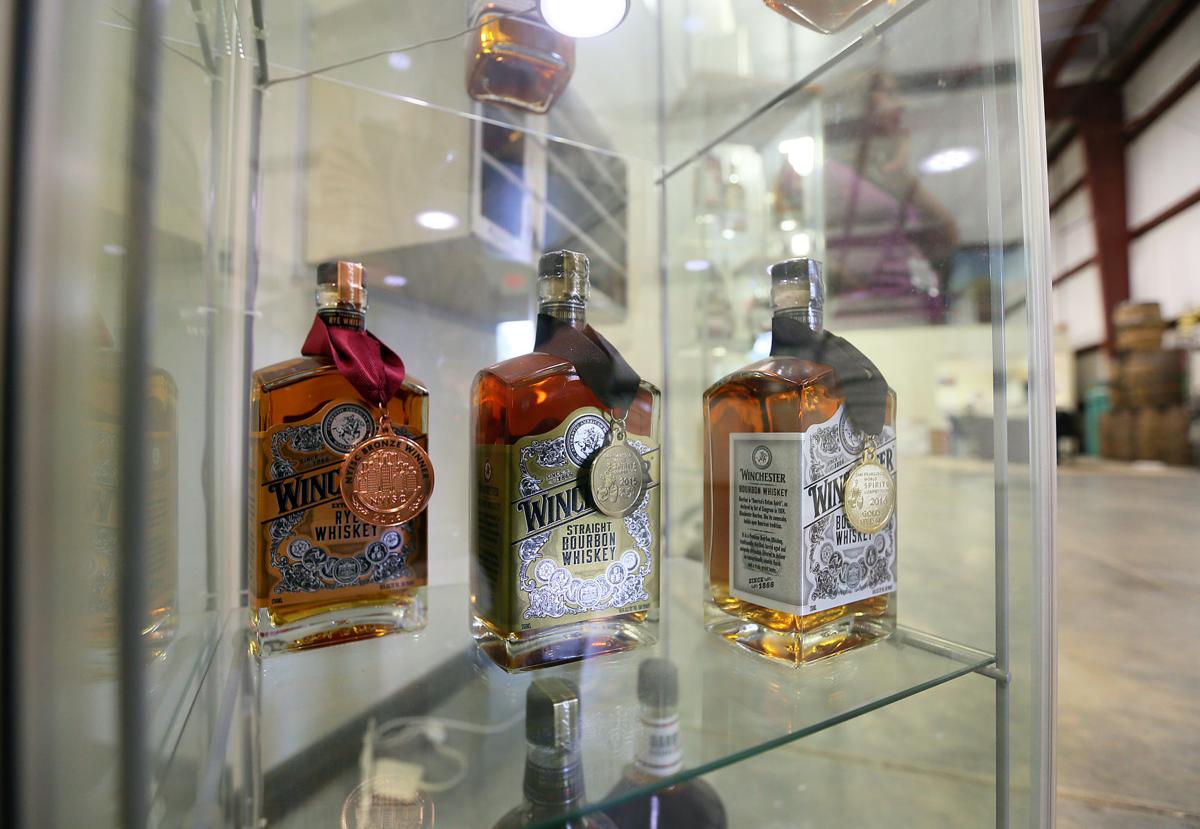 Terressentia Corporation shows off numerous products including its Winchester whiskeys — which are sold domestically and also exported to Russia — in display cases. The North Charleston-based distillery uses a patented process called TerrePURE in making hundreds of labels for liquor retailers, individual brand owners and exporters. File/Staff

It was one of the fastest-growing and most honored small businesses in the Charleston region, but even as Terressentia's revenue soared in recent years a bitter feud was being waged between the liquor manufacturer's corner office and board room.

The high-proof discord recently spilled over into state court, with Terressentia Corp. — now called Green River Spirits Co. — accusing former CEO Earl Hewlette of engaging in what it termed a "fraudulent tax scheme" that's cost the company more than half a million dollars.

Hewlette, meanwhile, is firing back. He is alleging in a separate complaint that Terressentia used its first right of refusal to block his sale of company stock to a third party — a deal that could have netted him more than $1 million.

The legal mess is playing out as Terressentia looks to expand its distillery in Owensboro, Ky., after acquiring the Green River Bourbon brand name.

Green River is a storied moniker in Kentucky bourbon history — once known as "the most expensive spirit in the world" — until the distillery burned to the ground in 1918. Terressentia bought the site in 2014 and last month held a low-key celebration to unveil the revival of the legendary whiskey. That event, which was to have bluegrass bands and barbecue, was dialed down as the pandemic overshadows public gatherings.

Terressentia's excitement is also overshadowed by the toxic relationship between the company — particularly its biggest investor, Chicago-based Owensboro Investors — and the distiller's former boss.

"I made a huge mistake getting a Chicago private-equity fund involved in the company," Hewlette told The Post and Courier. "They play nasty hardball."

Hewlette said the two sides parted ways because Owensboro wanted to change the focus of the company by, for instance, purchasing a distillery that required a major investment.

"I said, fine, let's negotiate a severance because I'm not going to stay here and fight you guys."

But fight they have, mostly in courtrooms from Charleston to New York.

One lawsuit filed by Owensboro Investors includes about 15 pages of redacted material purportedly describing Hewlette's actions as CEO. Hewlette said the pages were redacted to comply with a non-disparagement agreement to which both sides agreed.

Brandon Gaskins, a lawyer representing Green River/Terressentia, said "the matter of the right of first refusal is separate and unrelated to Mr. Hewlette's obligation to reimburse the company for his tax liability.

"In both cases, we are confident in our legal positions and fully expect to prevail in court," Gaskins said.

Terressentia, headquartered in North Charleston, has been making distilled spirits for private labels, retail chains and other distilleries since it was founded in 2007 using a technology that shaves years off the aging process. Hewlette, a former lawyer and onetime managing partner of Wild Dunes Resort on the Isle of Palms, moved into the CEO's office in 2008 and also took a seat on the board of directors.

"I built the business from insolvency to, when I left, it was $50 million in revenue," Hewlette said.

Terressentia alleges Hewlette was also enriching himself at the company's expense.

For nearly a decade, Terressentia says in court documents, Hewlette "seriously mismanaged the company in many ways," including "a fraudulent tax scheme that personally enriched Hewlette to the detriment of the company."

Hewlette hasn't filed a formal response to the lawsuit, but he dismissed Terressentia's claims as "totally bogus."

Terressentia says Hewlette regularly had the company issue stock to himself and had the company report the stock's value at $3 per share on tax returns. The stock was actually worth about $10 per share, the company says, and the lower reported value let Hewlette improperly lower his income tax liability.

When the alleged scheme was discovered in 2017, Terressentia says, the company had to amend its state and federal returns and pay an additional $556,613 in taxes. Hewlette was fired in 2018, the company says, and promised to reimburse Terressentia for the taxes, but to date no payment has been made.

Hewlette's lawsuit, filed in New York, alleges Terressentia is blocking the former CEO's sale of 70,000 shares of company stock to a United Kingdom firm called Glacial Bear Ltd. Terressentia initially said it would buy the shares from Hewlette as part of a right-of-first-refusal option that it could exercise. Terressentia never followed through, but it also hasn't revoked its right to purchase the stock, the lawsuit states, preventing Hewlette from selling them to Glacial Bear.

Hewlette is suing for breach of contract and wants a judge to force Terressentia to buy the shares for slightly more than $1 million. He said the company won't agree to buy the stock unless it can deduct from the proceeds the taxes Hewlette purportedly owes.

Terressentia has asked the judge to dismiss the case, saying New York courts don't have jurisdiction over the matter.

Hewlette had overseen tremendous growth at Terressentia, steering a company that had $4 million in annual revenue in 2013 to more than 10 times that amount at his departure five years later.

Along the way, Terressentia was recognized as one of the state's top entrepreneurial success stories. The South Carolina Research Authority gave Terressentia its SC Launch Company of the Year award in 2017 and the liquor distiller was nominated for an Industry Impact Award given by the state Commerce Department. Terressentia also earned a "President's E Award" from the U.S. Department of Commerce for its contribution to the expansion of U.S. exports.

Behind the scenes, however, trouble was brewing.

Terressentia needed private investment to pay off debt and grow its business, so in 2017 the company approached Owensboro Investors for funding. The Chicago firm took a controlling stake in Terressentia with a $10 million investment and its parent company — Delaware Street Capital — loaned the distiller another $13 million.

Owensboro was immediately skeptical of Hewlette's powerful control over Terressentia, according to a lawsuit the finance group filed in federal court in 2018. Hewlette had been CEO for a decade, employed two of his sons at the company and sat on the board of directors, along with his wife.

It was about this time that the alleged tax scheme was discovered and Owensboro wanted Hewlette removed, court records show.

It's not entirely clear what Owensboro meant because the pages outlining the conduct were redacted in the public court record. Details of Hewlette's alleged actions were filed under seal. Hewlette never filed a response to the allegations.

The Owensboro lawsuit was settled in late 2018 when the newly ousted Hewlette agreed not to seek a term on Terressentia's board of directors.

These days, Hewlette is CEO of Keg Hounds, a Nashville company that makes radio-frequency identification tags for beer kegs so breweries can keep up with their inventory.

"It's kind of a new area for me, but fun," Hewlette said. "I've always kind of done different things. It's another phase of life."

Meanwhile, Terressentia is asking a judge to rule that Hewlette owes actual and compensatory damages of at least $556,613 along with interest and attorney's fees. No court date has been set.

Terressentia says Hewlette agreed to reimburse the company for any taxes owed as part of his severance agreement.