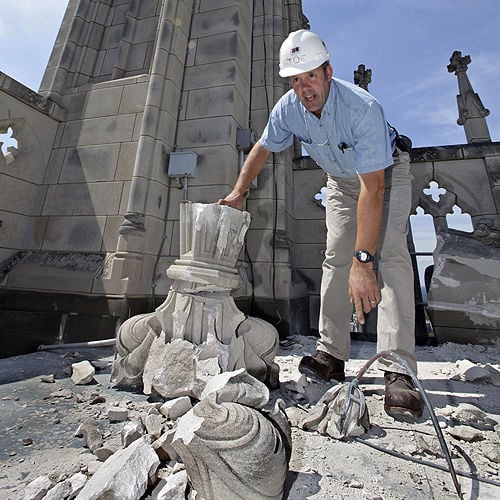 A 2011 earthquake in rural Virginia damaged buildings in Washington, D.C., (above) Baltimore and Philadelphia. File/AP 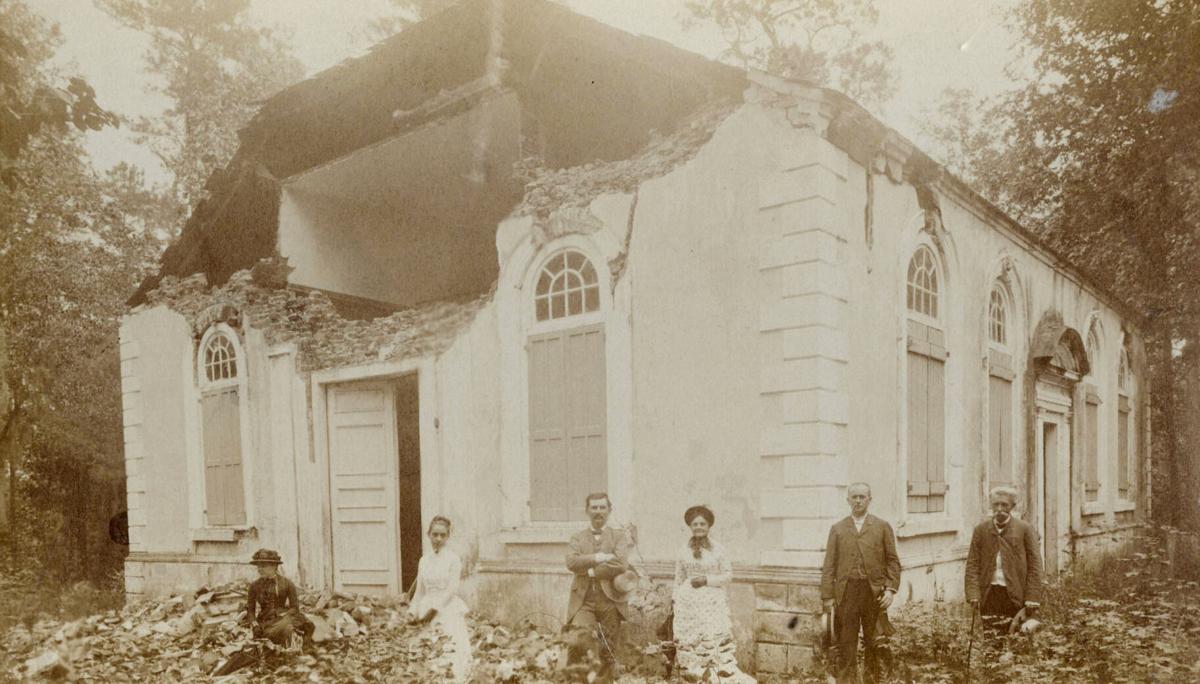 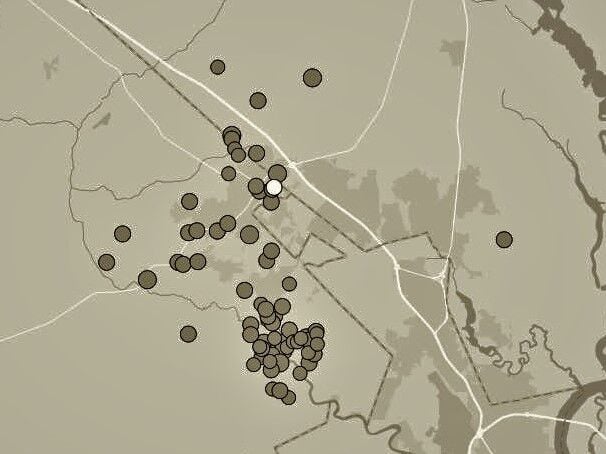 Over the last 20 years, earthquakes have been common in the Summerville area. U.S. Geological Survey

It's sometimes a surprise to homeowners that what's commonly known as "homeowners insurance" doesn't typically cover a type of natural disaster that can destroy a home.

That would be earthquakes.

As we in the greater Charleston area were reminded last week, earthquakes do happen here, though we've been lucky there hasn't been a big one in a long time.

There were actually three earthquakes Sept. 27 — two near the Nexton interchange on Interstate 26 and the largest, a 3.3 on the Richter Scale, near Dorchester Road centered in the Kings Grant subdivision. That's the same location of a 4.7 magnitude quake recorded in 1974.

In July another three small temblors were recorded, also in the Dorchester Road area, near Wescott Plantation.

While most of the recent seismic events were enough to cause loud booms and rattle windows, the largest earthquake on the East Coast was centered in the same area, in 1886. Measuring a whopping 7.3, that quake leveled 90 percent of brick buildings in Charleston, damaged most buildings in Summerville and killed 100 people.

For context, the 5.8-magnitude earthquake in rural Virginia in 2011 damaged buildings in Washington, Baltimore and Philadelphia, and prompted evacuations as far away as New York.

Powerful earthquakes on the East Coast are rare. The Virginia quake was said to be the strongest in 67 years.

And that brings us back to insurance. The purpose of many types of insurance is to protect us, at least financially, from events that are unlikely to happen but would be a calamity if they did.

I had earthquake insurance for the 14 years I owned a house in Mount Pleasant without a single claim. I believe the premium was about $250 yearly, but I don't think of that as wasted money.

After all, I paid a lot more for the rest of my homeowners policy, and my house didn't burn down or get damaged or destroyed by a hurricane. I regret that the insurance cost as much as it did, but I'm glad I never made use of it.

TIP: Homeowner's should be aware of South Carolina's "excess insurance premium tax credit" which is worth up to $1,250 on state income tax returns, for those whose home insurance costs exceed 5 percent of their federal adjusted gross income.

Some insurance is required by mortgage lenders, but earthquake coverage typically is not required.

Should Charleston area residents buy it? That's a personal decision, if it's not required, but it would be worth at least finding out what it would cost as a policy add-on.

When I last wrote about earthquake insurance, a decade ago, between 10 percent and 15 percent of South Carolina homeowners had coverage. A more recent industry survey concluded that about 25 percent of policy holders in the South have coverage, a number that likely grew after the Virginia quake.

One important thing to be aware of is that earthquake policies are usually structured like hurricane insurance — a.k.a. wind and hail —  with large deductibles that can be confusing.

For example, if an earthquake (or hurricane) policy has a 5 percent deductible, that doesn't mean the homeowner is responsible for the first 5 percent of a claim. It means the homeowner must pay 5 percent of the value of the insured property before insurance kicks in.

Homeowners can usually choose from several deductibles, ranging from 1 percent to 10 percent.

Of course, the higher the deductible, the lower the premium, because the policyholder is taking on more of the risk.

Our newsletter catches you up with all the business stories that are shaping Charleston and South Carolina every Monday and Thursday at noon.