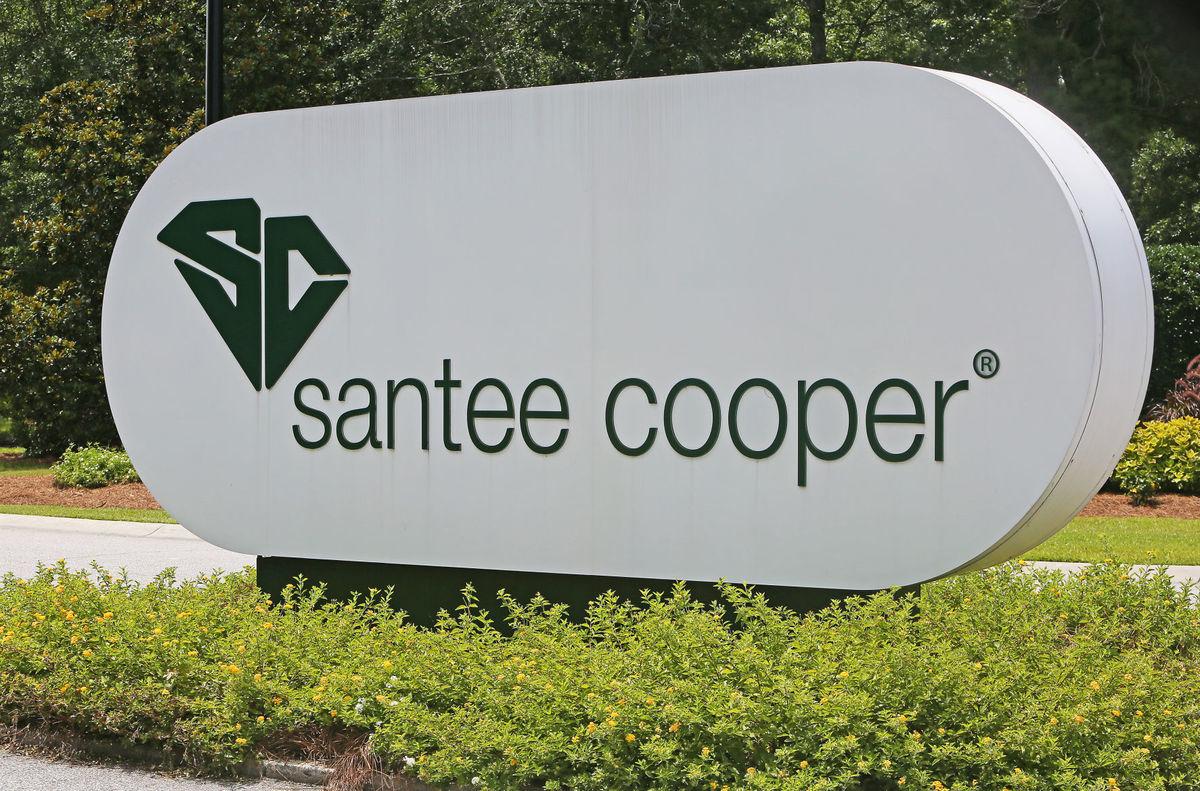 Santee Cooper fired its chief legal officer this week as the state-run utility continues to face political backlash for its handling of the failed V.C. Summer nuclear project and it seeks to finalize a $520 million legal settlement over the abandoned reactors. File/Staff 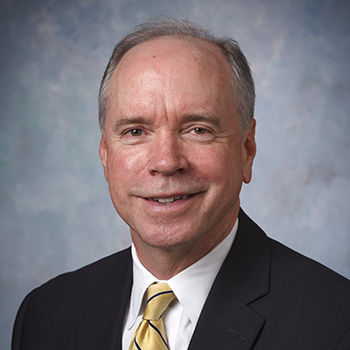 Santee Cooper fired its chief legal officer this week as the state-run utility continues to weather the political backlash from a failed nuclear project and seeks to finalize a multi-million dollar legal settlement over those abandoned reactors.

Mike Baxley, a former judge and state lawmaker, was officially released from his position as Santee Cooper's chief public affairs officer and general counsel on Friday.

The general counsel position was a role Baxley held since he joined the Mocks Corner-based utility in 2014, following a 14-year stint as a judge in South Carolina's 4th Judicial Circuit.

Baxley declined to comment on exactly why he was let go. When contacted, he said: "The only comment appropriate for me to make at this time is my departure was not voluntary."

His name, photograph and biography were removed from the executive leadership section of the Santee Cooper website by late Wednesday.

Mollie Gore, a spokesperson for the power and water provider, said Baxley's dismissal was tied to an effort to save money amid the coronavirus pandemic and implement a reform plan put together last year by CEO Mark Bonsall.

"As you know, we have been working to right-size the executive team and hold the line on current employment levels, as reflected in our reform plan," Gore said. "This reduction eliminates another position on the executive team and is part of a new focus on addressing anticipated economic impacts from COVID-19."

Baxley's duties and job titles have been assigned to Pamela Williams, an attorney who previously was chief financial and administration officer. Another senior Santee Cooper executive, Ken Lott, has taken over her former roles.

As part of Baxley's departure, Santee Cooper is preparing a separation agreement, which could include a severance package. Gore said those documents have yet to be finalized.

Baxley's exit from Santee Cooper, which provides power to roughly 183,000 direct customers and South Carolina's 20 electric cooperatives, comes at a trying time for the utility.

Santee Cooper was the minority partner in the V.C. Summer expansion project. It spent more than $4 billion on the two unfinished reactors in Fairfield County.

As a result of that failure, the utility is confronting one of the biggest political and legal challenges in its 86-year-history.

The state Legislature continues to debate whether to sell Santee Cooper to Florida-based NextEra Energy, the largest publicly traded electric provider in the country.

And a team of lawyers representing Santee Cooper continue to work on the legal settlement, which could resolve a massive lawsuit filed on behalf of the utility's customers and the roughly 802,000 members of South Carolina's electric cooperatives.

As the top in-house lawyer for Santee Cooper and one of the top officials at the utility, Baxley was intimately involved in parts of the V.C. Summer project.

Most notably, Baxley played a role in pushing South Carolina Electric & Gas, the majority owner of the reactors, to hire Bechtel Corp. in 2015 to conduct an audit of the massive construction project.

Bechtel's report called many aspects of the energy project into question, including the oversight by SCE&G and Santee Cooper. Baxley later had to negotiate with SCE&G and another attorney hired by the two utilities in order to get copies of the report for Santee Cooper's board to review.

But the audit was not publicly disclosed until Gov. Henry McMaster forced Santee Cooper to release it in 2017.

More recently, Baxley has overseen the utility's attempts to resolve the class-action lawsuit with its electric customers. He's also worked with Santee Cooper's executive team in pitching a plan to lawmakers that would keep the utility under state ownership.

Those efforts by Santee Cooper's leaders recently led to a dispute in the Legislature, which held up attempts to pass a budget bill during the pandemic.

House Speaker Jay Lucas, R-Darlington, sent a letter to Santee Cooper's leadership that said he would remove everyone on the utility's board and executive team if he had the power to do so.

There's one less person on that team now.