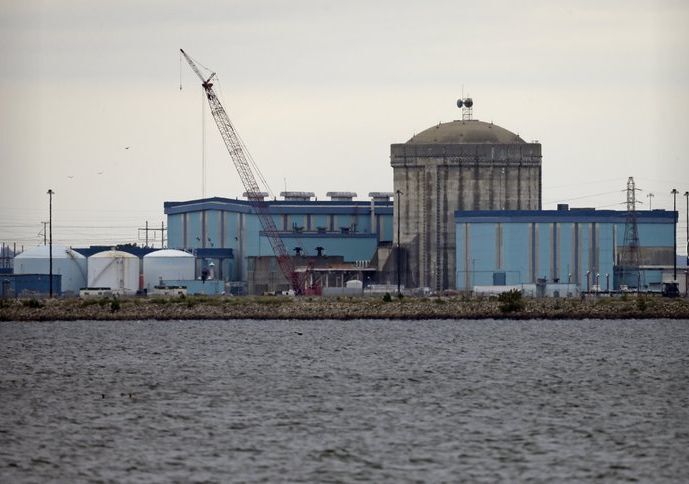 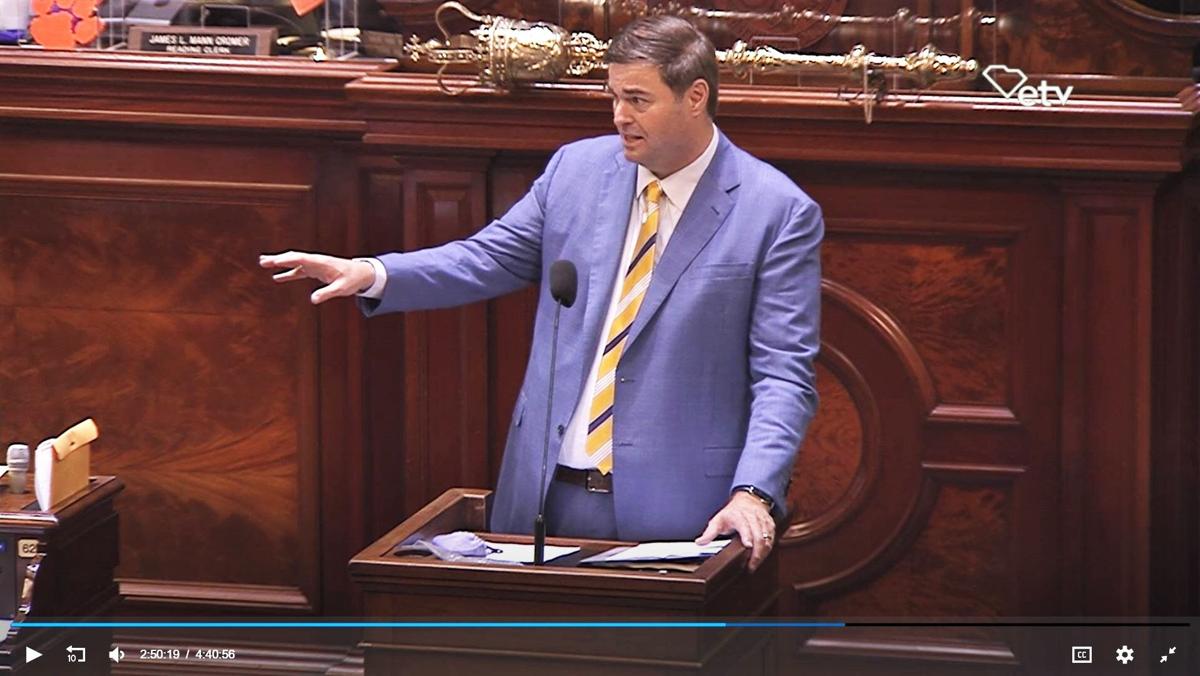 COLUMBIA — South Carolina lawmakers on June 8 finalized sweeping changes at Santee Cooper, hoping to correct systemic flaws that were discovered within the state-owned electric and water utility after it wasted $4 billion on the failed construction of a nuclear power plant.

Both the S.C. House and Senate unanimously passed the so-called Santee Cooper “reform” bill Tuesday, wrapping up a debate that raged for nearly four years and exposed significant problems in the Palmetto State’s utility sector.

At times in that debate, Santee Cooper’s very existence was threatened as top lawmakers and Gov. Henry McMaster called on the Legislature to sell off the 87-year-old utility to a private company.

The final version of the proposal emerged from "everybody trying in good faith to make Santee Cooper what it should be and to move past the decisions that it made, that we as a state made ... to go nuclear and go V.C. Summer," Senate Judiciary Committee Chairman Luke Rankin, R-Myrtle Beach, said.

"We are looking forward with checks and balances and with guardrails," he added.

The new law, H. 3194, keeps Santee Cooper under state ownership even after its role in the failed expansion of the V.C. Summer nuclear power plant in Fairfield County.

But the law gives the 2 million South Carolinians who rely on Santee Cooper’s power more of a say in its major decisions, including electric rate hikes. It gives state utility regulators and watchdogs more power over the embattled utility, which previously operated with almost absolute autonomy.

The law calls for the removal and replacement of Santee Cooper’s entire 12-member board by the end of 2024. Lawmakers, including House Speaker Jay Lucas, R-Hartsville, said they had lost faith in the board and needed new leadership atop the Moncks Corner-based agency.

"Santee Cooper will be subject to the same scrutiny and accountability that every other state agency is subject to," Lucas said during a speech on the House floor June 8. He called the bill "the most dramatic shift" in policy and oversight at Santee Cooper since its creation in 1934.

Lawmakers hope the bill’s passage closes the book on an ugly and embarrassing chapter of South Carolina’s energy history.

More than a decade ago, Santee Cooper and its investor-owned majority partner on the project, South Carolina Electric and Gas, persuaded state lawmakers and utility regulators to green light a major expansion of the V.C. Summer nuclear power plant in Fairfield County.

The $9 billion project was supposed to supply clean nuclear power to millions of South Carolinians for decades to come. Instead, the project was fraught with reactor design issues, supply chain problems, construction delays and missed deadlines.

Executives from Santee Cooper and SCE&G knew of many of those problems but publicly boasted about the project’s progress, right up until they abruptly abandoned construction of the twin nuclear reactors in July 2017. SCE&G’s top two executives have since pleaded guilty to defrauding ratepayers in connection with the project.

Its reputation in tatters, SCE&G and its Cayce-based parent company were sold to Virginia-based Dominion Energy in January 2019.

Lawmakers spent nearly four years debating Santee Cooper’s fate. McMaster and some top legislators suggested selling it to a private company that would pay off the utility’s $4 billion share of the debt. But many others, especially in the Senate, resisted efforts to sell, warning that a for-profit power company would only raise Santee Cooper’s electric rates in the future.

Until last week, House leaders had fought to continue exploring the possibility of a sale. Their version of H. 3194 would have established a committee of legislators to accept and evaluate offers from interested buyers.

But senators nixed that idea in behind-the-scenes negotiations with House leaders last week.

The bill now heads to the governor's desk. McMaster hasn’t committed to signing the bill, but Tuesday’s votes — 43-0 in the Senate, 111-0 in the House — showed legislators could easily override his veto.

The Columbia Republican noted the bill doesn’t stop the Legislature from selling Santee Cooper in the future. And he repeated his stance that selling Santee Cooper and letting a private company absorb its nuclear debt is the only way to protect customers from paying for a power plant that was never finished.

“Time will tell how this is going to work,” McMaster said.