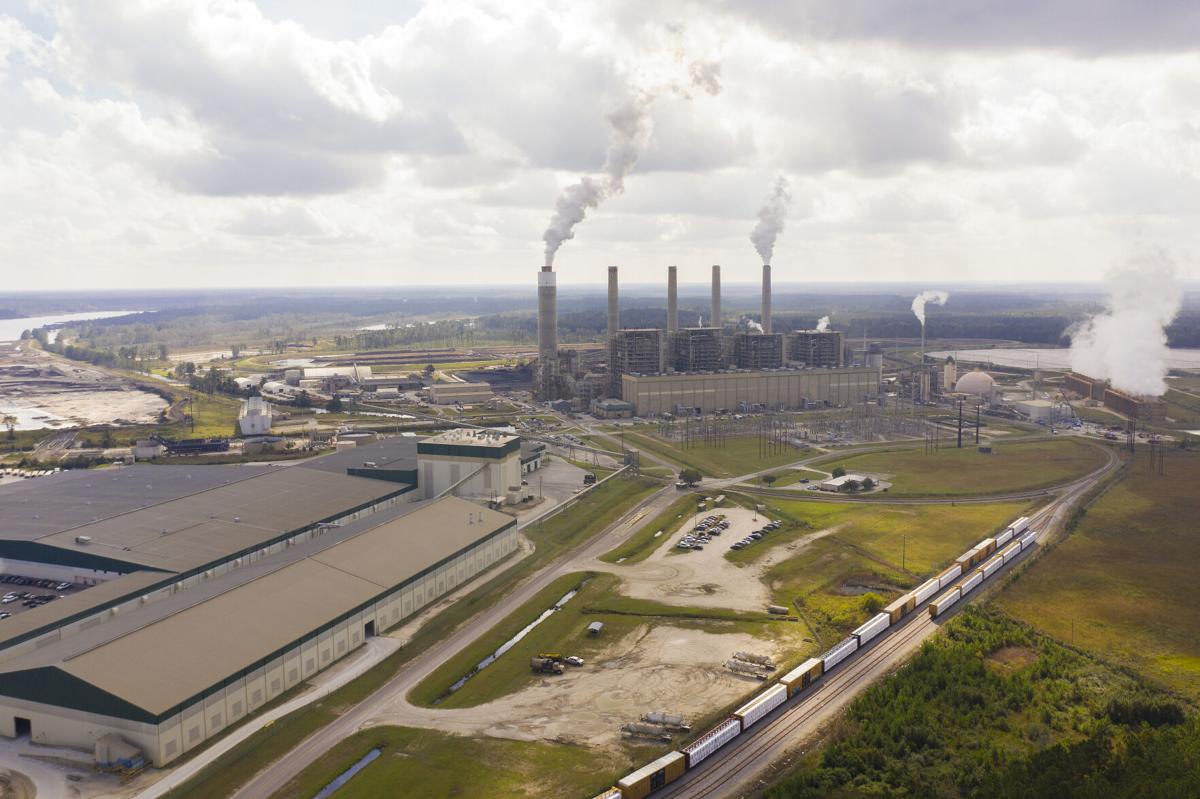 Santee Cooper restarted one of the idled coal-fired generators at its Winyah plant (above) last month in response to the winter storm that blanketed much of the country. File/Lauren Petracca/Staff

Santee Cooper pulled an idled coal-fired generator off the sidelines last month as the deep freeze that enveloped much of the nation threatened its power supply.

The state-owned utility restarted the unit at its Winyah Generating Station near Georgetown after a malfunction upended a plan to crank up part of a plant it owns in Berkeley County.

CEO Mark Bonsall reviewed what he called “an interesting" chain of events from mid-February at Santee Cooper's most recent board meeting. They included buying power from an out-of-state supplier and putting some business customers on notice that their electricity could be disrupted.

Within a week, the situation “began to get a little sticky,” even though the extreme cold would steer clear of South Carolina, Bonsall said.

The biggest concern was that the natural gas wellhead in Texas and Oklahoma that feeds Santee Cooper’s Rainey Generating Station in Anderson County was freezing over. The utility was notified about the possibility of a supply shortage Feb. 18.

“And, of course, the unit doesn’t run without fuel, and Rainey's kind of a pretty big dog on our system as a gas-fired unit and a terribly important resource,” Bonsall said.

Santee Cooper initially planned to restart a standby coal-fired unit at its Cross plant in upper Berkeley County as a backup, but it tripped offline twice.

It then turned to the Winyah generator, which was taken out of service on Dec. 31. It's one of four units that Santee Cooper has announced it will be shutting down at the Georgetown County site under a plan to lower its reliance on coal as fuel to about 19 percent from 52 percent by 2030.

The decision was made about 8 p.m. on Feb. 18., and the unit was producing electricity within 12 hours, according to Marty Watkins, Santee Cooper's director of supply and energy trading.

“It was pretty incredible, the turnaround time,” Watkins told lawmakers at a March 2 hearing about the winter storm’s impact on the power grid.

Santee Cooper also canceled a planned sale of electricity to an out-of-state wholesale buyer. On Feb. 19 it warned industrial users with interruption clauses in their contracts that their power could be cut off temporarily.

At the same time, it bought 200 megawatts in the open market. The financial terms of the purchase from The Southern Co. were not disclosed.

In the end, Santee Cooper didn't need to cut or curtail electric service for any of its industrial users.

"We were able, in fact, to sell power off system for part of the time, which actually covered our costs to purchase power and start up additional units," the utility said in a statement March 8. "The story could have been much different, of course, if the severe cold and winter weather descended on South Carolina. If the natural gas supply froze up and the extreme temperatures moved into our territory, then we likely would have needed our 'belt-and-suspenders' approach. If necessary we could have curtailed the select industrial customers in keeping with our agreements with those customers."

Bonsall said the cold-weather crisis was all but over for Santee Cooper after temperatures rose higher than expected the weekend of Feb. 20.

“And as it turned out ... we didn’t need 'em, which is very, very, very fortunate," he said, referring to the extra megawatts the utility bought. "But we were ready, which is the point of this sequence of preparedness."

The Winyah unit was idled after running for about two days. It's still scheduled to be permanently retired in 2023 under the previously announced coal-reduction plan to close the entire coastal coal-burning site.

Bonsall said "lessons will be learned" from the fallout of last month's storm, especially in Texas, where power outages left millions of residents in the cold. At Santee Cooper, the utility will be working to identify and fix the glitch at Cross, which was attributed this week to a "syncing" issue.

Bonsall also said he hopes Gov. Henry McMaster's recent request for a post-storm assessment of the South Carolina grid will look beyond the border "because so much reliability comes from regional connections" with electric systems in neighboring states.