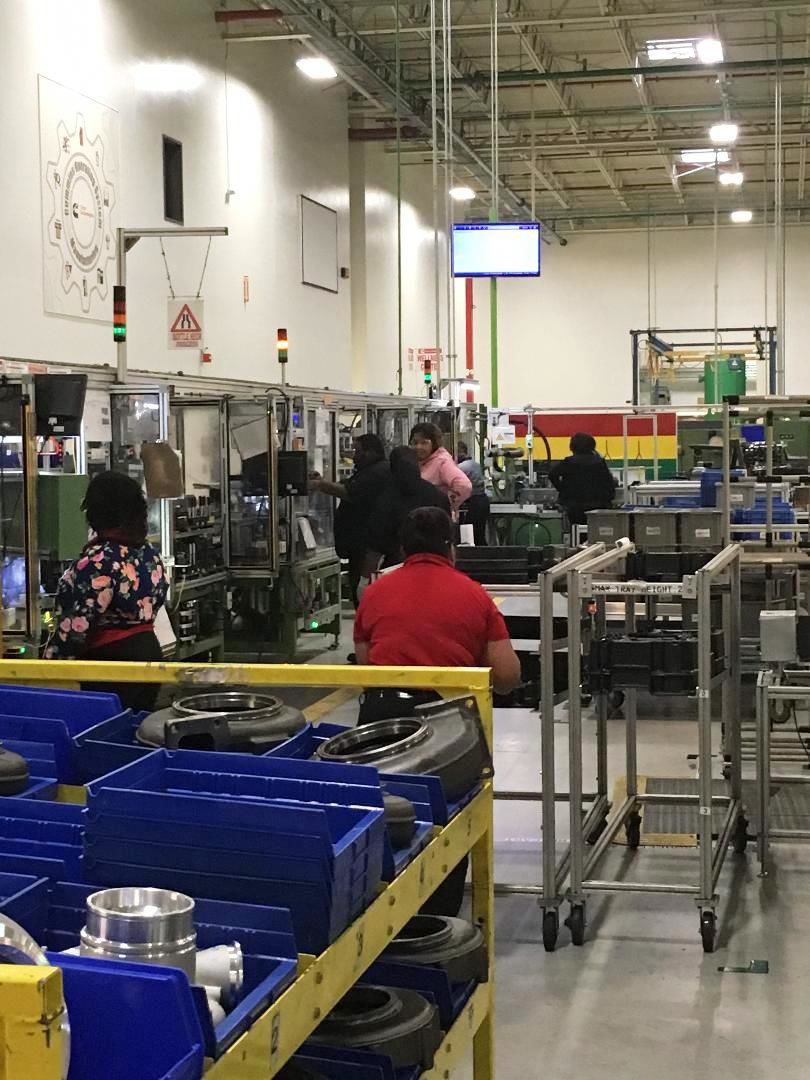 Workers on an assembly line at the Cummins Turbo Technologies campus in North Charleston produced the facility's 5 millionth turbocharger a year ago. Cummins said a drop in sales will cause it to lay off 2,000 workers worldwide. File/David Wren/Staff 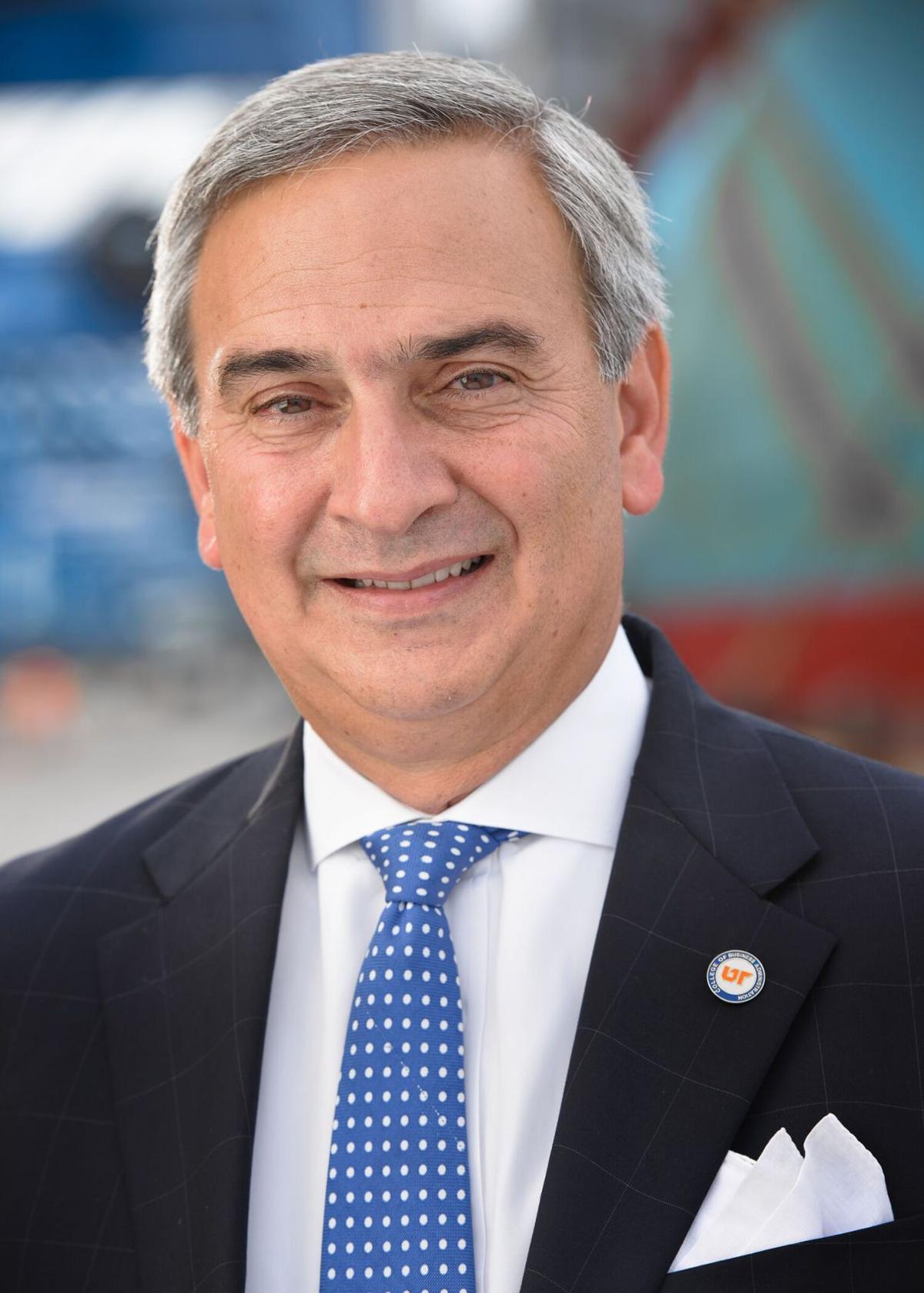 Jim Newsome is president and CEO of the State Ports Authority. File/Provided

A year after setting a production milestone and announcing a $3.5 million expansion, the Cummins Turbo Technologies plant in North Charleston could be seeing job cuts.

Cummins — the global designer and manufacturer of engines, filtration and power generation products — said it plans to lay off 2,000 workers by the end of the first quarter of 2020 to cut costs amid shrinking demand. That's about 3.2 percent of the Columbus, Indiana-based company's worldwide workforce of roughly 62,000 employees.

It's not clear exactly how the cuts will play out at the turbocharger plant at Palmetto Commerce Park because Cummins hasn't finalized its cost-reduction plans. The Lowcountry site employs about 700 workers.

"We don’t have specifics on each of our sites, but these actions are global and many sites will be affected," spokeswoman Katie Zarich said.

It was a year ago that the North Charleston plant produced its 5 millionth turbocharger. The site — one of six Cummins turbocharger plants worldwide and the only one in North America — built more than 760,000 of the engine components last year for medium- to heavy-duty trucks with diesel engines.

In a record-setting year with plans for more jobs and a future expansion, Cummins Turbo Technologies in North Charleston is keeping a close wa…

But demand for heavy-duty trucks has fallen this year and Cummins said sales in its turbo technologies division were off $79 million, or 8 percent, through the first nine months of 2019. The company's quarterly financial report said the decline was "primarily due to lower demand in western Europe, India, North America and China."

Zarich said demand for all of Cummins' products "has deteriorated even faster than expected, and we need to adjust to reduce costs."

The company expects a double-digit drop in sales for the fourth quarter of this year and continued declines through at least the first half of 2020.

Cummins has taken action over the past six months to respond to the declining revenues, Zarich said, including cuts to discretionary spending, voluntary workforce reductions and efforts to optimize operations worldwide.

"Unfortunately, we must do more to reduce costs because the downturn is happening at a sharper pace than we experienced in the previous two cycles," she said.

The State Ports Authority is giving $128,500 to 71 charitable organizations through the agency's annual Community Giving Program. The authority owns and operates the Port of Charleston and inland ports in Greer and Dillon.

"Our grant recipients work to improve children’s literacy, cultivate a world-class workforce, enhance the environment and support students’ creativity and curiosity, among other critical initiatives," Jim Newsome, the authority's president and CEO, said in a statement.

Recipients apply for funding and those applications are reviewed by a committee of port employees with various backgrounds. The program offers grants of $5,000, $2,500 and $1,000. A full listing of grant awards can be found at bit.ly/2DpUUr7.