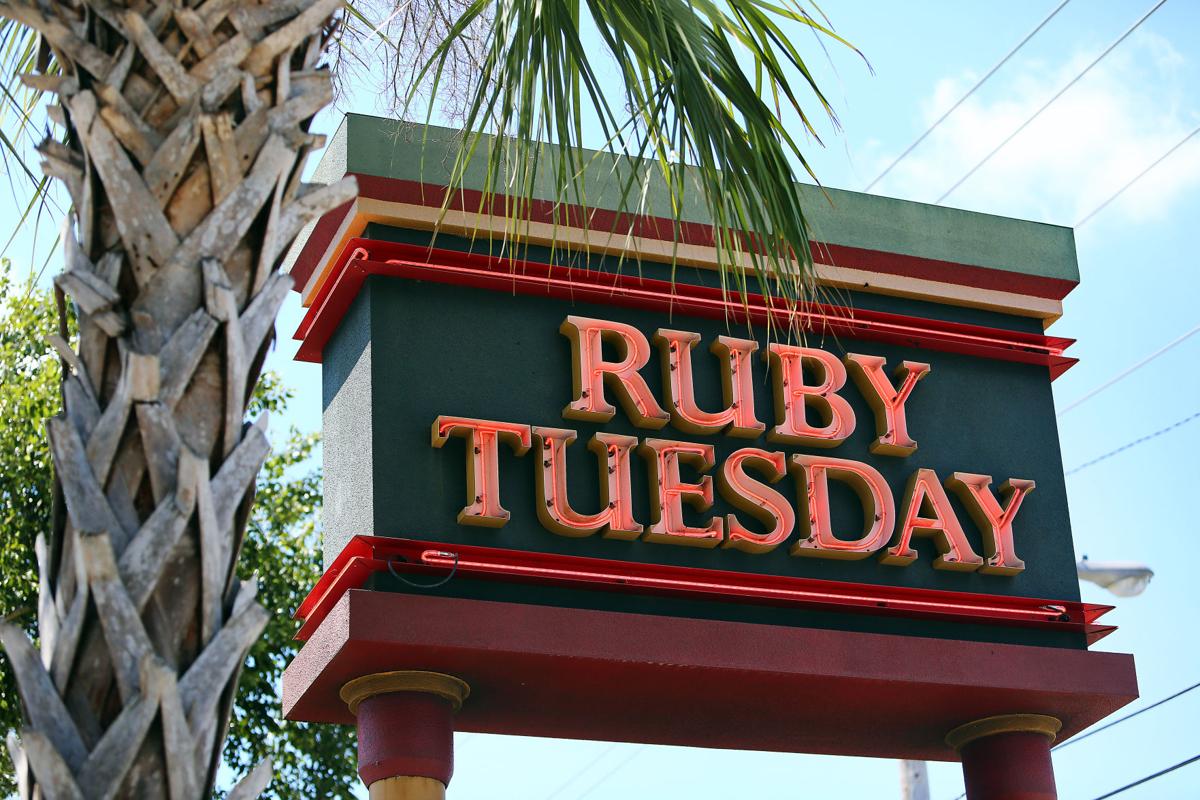 In South Carolina, Ruby Tuesday is seeking to break the leases on 12 restaurants that were closed earlier this year, leaving it with 14 locations around the state. File/Staff 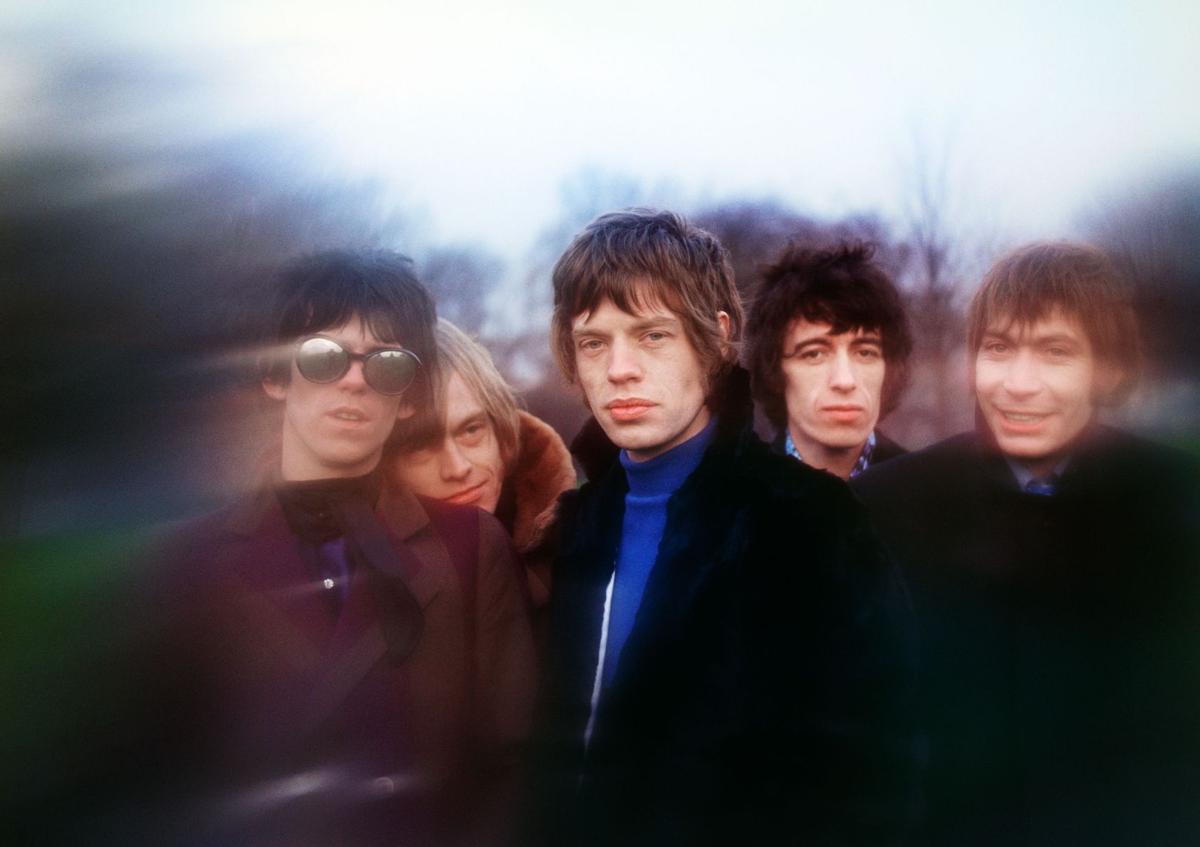 British photographer Gered Mankowitz captured the Rolling Stones on film in 1965, the year before they recorded the No. 1 hit "Goodbye, Ruby Tuesday." File/Gered Mankowitz via AP

Among the Ruby Tuesday faithful, a trip to the well-stocked salad bar was nothing to sneeze at before COVID-19 came along.

Then, in an instant, the economic shutdown earlier this year cut off access to the mainstay self-serve buffets and indoor dining areas, requiring the chain to quickly pivot to a takeout strategy that sent sales from delivery orders soaring by 450 percent.

Even that wasn’t enough to rescue the already-struggling and fast-shrinking company from the jaws of bankruptcy.

Coming back or closed forever? The latest on 12 Charleston area restaurants in COVID limbo

Earlier this month, the casual restaurant operator joined the growing line of pandemic-sapped businesses that have sought protection from their creditors. Others turning to the bankruptcy system to unload debt have included Golden Corral's largest franchise operator, Chuck E. Cheese and California Pizza Kitchen.

In one of its first cost-cutting moves, Ruby Tuesday is seeking court approval to formally break the leases for 185 locations that it shut down earlier this year, including a dozen in South Carolina that have already been scrubbed from its website. The request will likely be approved at a hearing set for this week in Delaware.

The company also said it has renegotiated more than 200 real estate leases since last month, resulting in $1.5 million in savings and another $5.1 million in deferred rent payments.

"The company continues to work with landlords to assess the impact of government restrictions and negotiate rental market obligations," CEO Shawn Lederman said in a written declaration filed Oct. 7 with the U.S. Bankruptcy Court.

The fallout from the pandemic exposed and accelerated financial and operating challenges at Ruby Tuesday, which was started near the University of Tennessee's Knoxville campus in 1972. The upstart, which took its name from a famous Rolling Stones ballad, expanded to the Palmetto State in the early 1980s. It opened its first Charleston-area restaurant in Northwoods Mall in 1985.

The chain's current woes can be tracked back to its sale to NRD Capital, a 2017 deal financed largely with debt. It wasn't long before Ruby Tuesday began running afoul of the loan terms it had agreed to with its backers. The company has struggled ever since in what Lederman called "an increasingly competitive and challenging business environment," even after closing 130 of its 541 locations.

"Despite multiple efforts to address the situation, the company ultimately has not been able to overcome the difficulties from the overall decline in the casual dining sector, greatly exacerbated by regulatory responses to contain the COVID-19 pandemic," he said.

The last straw "was the complete elimination" of indoor dining, a decision that "struck at the heart of the company’s business model," he said

Lederman said the goal of the restructuring is to cut debt "and reposition the company to emerge a stronger organization built for the future."

He added that the Maryville, Tenn.-based chain and its secured lenders have "reached an understanding" to support a restructuring plan "that will provide a sustainable path forward" for Ruby Tuesday, which is now down to 14 locations in South Carolina.

"We intend to move through the process as quickly as possible," he said.

The CEO couldn't help but cite the famous 1960s Stones hit that the brand was built upon in describing the bankruptcy filing and turnaround plan.

"This announcement does not mean ‘Goodbye, Ruby Tuesday’ but ‘Hello, to a stronger Ruby Tuesday,'" he wrote in an online letter to customers and vendors.

A line from the original version offers some additional context given the volatile state of the sit-down restaurant business: "'There's no time to lose,' I heard her say."

Ruby Tuesday is asking a judge to let it break the leases on 12 SC restaurants it closed during the COVID-19 lockdown and never reopened.