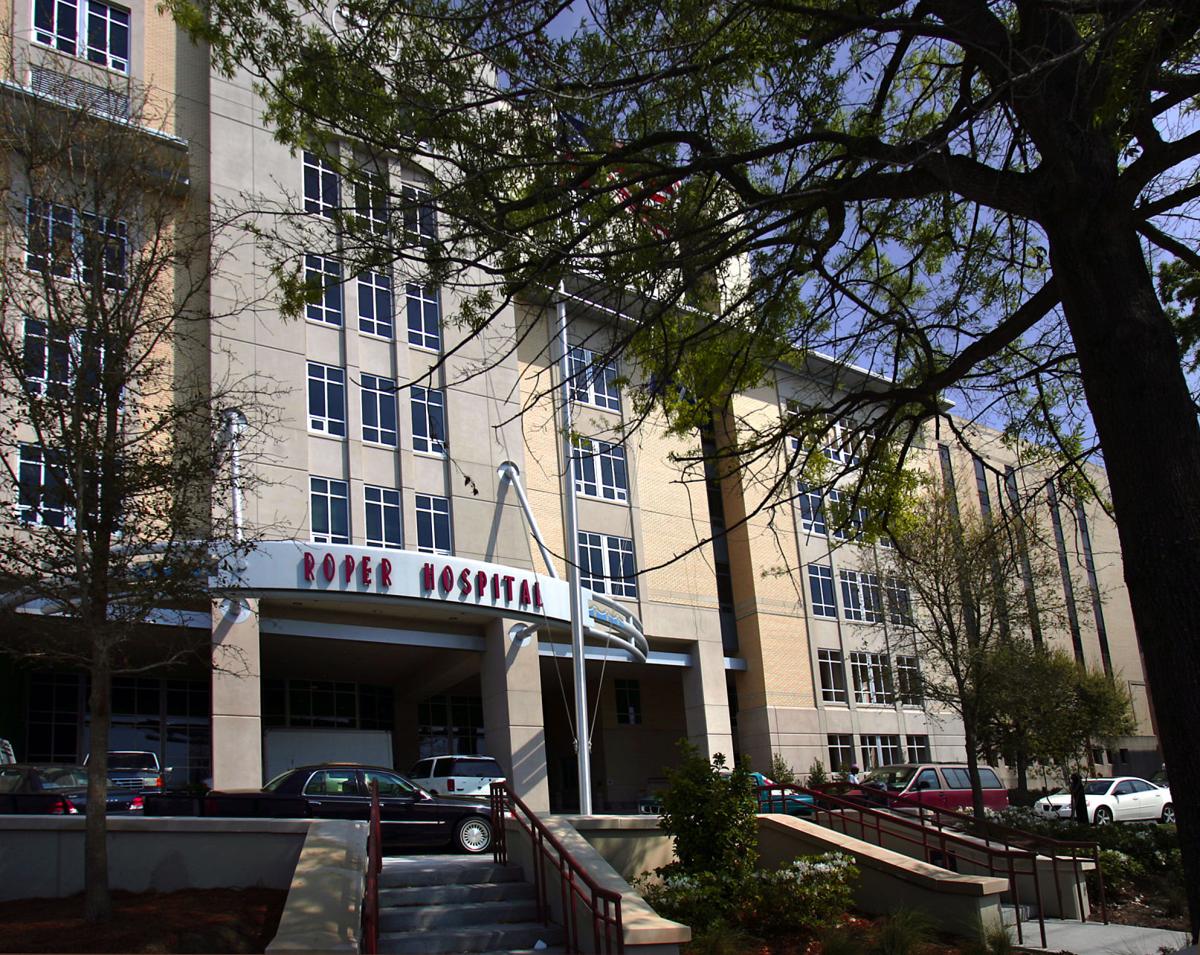 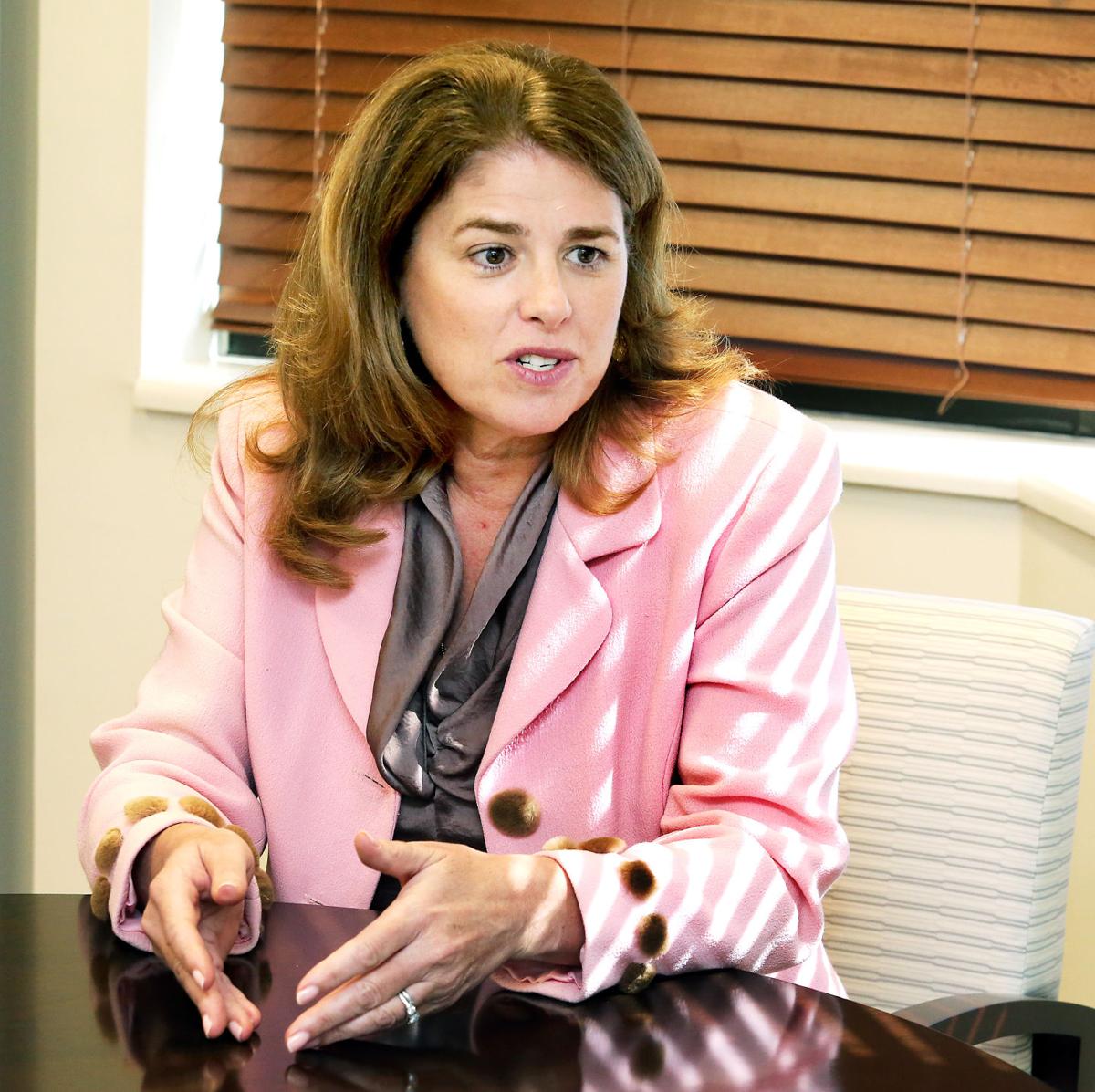 Roper St. Francis CEO Lorraine Lutton is stepping down from her leadership position after about three years at the helm, the hospital system announced Wednesday. Brad Nettles/Staff

The chief executive of Roper St. Francis — one of the region's largest employers and one of its biggest health care providers — is stepping away from that role as the hospital system announced a major ownership shakeup Wednesday.

Lutton took the job as the chief executive of Roper in November 2016, following the retirement of David Dunlap, who had led the system for 13 years. A nationwide search for her replacement is being planned.

The changes follow the recent debut of the long-awaited 50-bed Berkeley County hospital, which opened on time and on budget.

The ownership reshuffling, which is expected to be finalized by the end of the year, will transfer the majority stake in the entire Roper St. Francis system to the Ohio-based, Catholic-affiliated Bon Secours Mercy Health. It will control 51 percent.

The other 49 percent will go the Medical Society, which has been involved in Roper since at least 1905, according to a published history of the physician-owned association.

The current, three-pronged ownership structure had been in place since 1998. Roper St. Francis had also paid Atrium, formerly Carolinas HealthCare System, millions of dollars in management fees for years before terminating that agreement in early 2019.

In a letter to employees Wednesday, Lutton, the system's first female CEO, said she was "proud and grateful to have worked with such an amazing team."

She had a base salary of roughly $887,000 in 2017, according to the nonprofit hospital's tax forms. Her total compensation from the organization reached over $1 million.

Roper St. Francis, which declined to say where Lutton will be based in the new role, said her tenure included marked improvements in patient care. Also, patients had to return to its hospitals less often, fewer patients fell and infections were less frequent, it said.

Roper St. Francis has been operating at a loss for the last three fiscal years, though a quarterly statement from August shows it has made money this year.

44 years after Berkeley County lost its only hospital, a baby was born at a new one

“Charleston — and the entire tri-county area — is growing rapidly and we are excited to increase our commitment to this community,” John Starcher, CEO of Bon Secours Mercy Health, said in a written statement. “We see this as a prime market in which we will continue to make significant capital investments that benefit the health and well-being of greater Charleston area residents for years to come.”