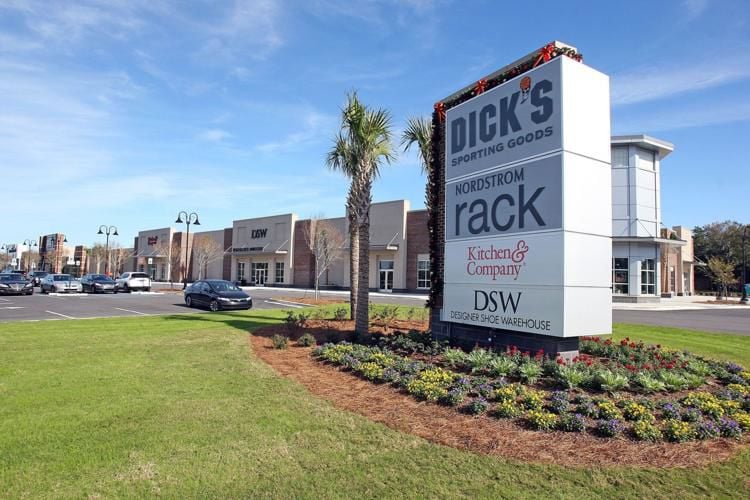 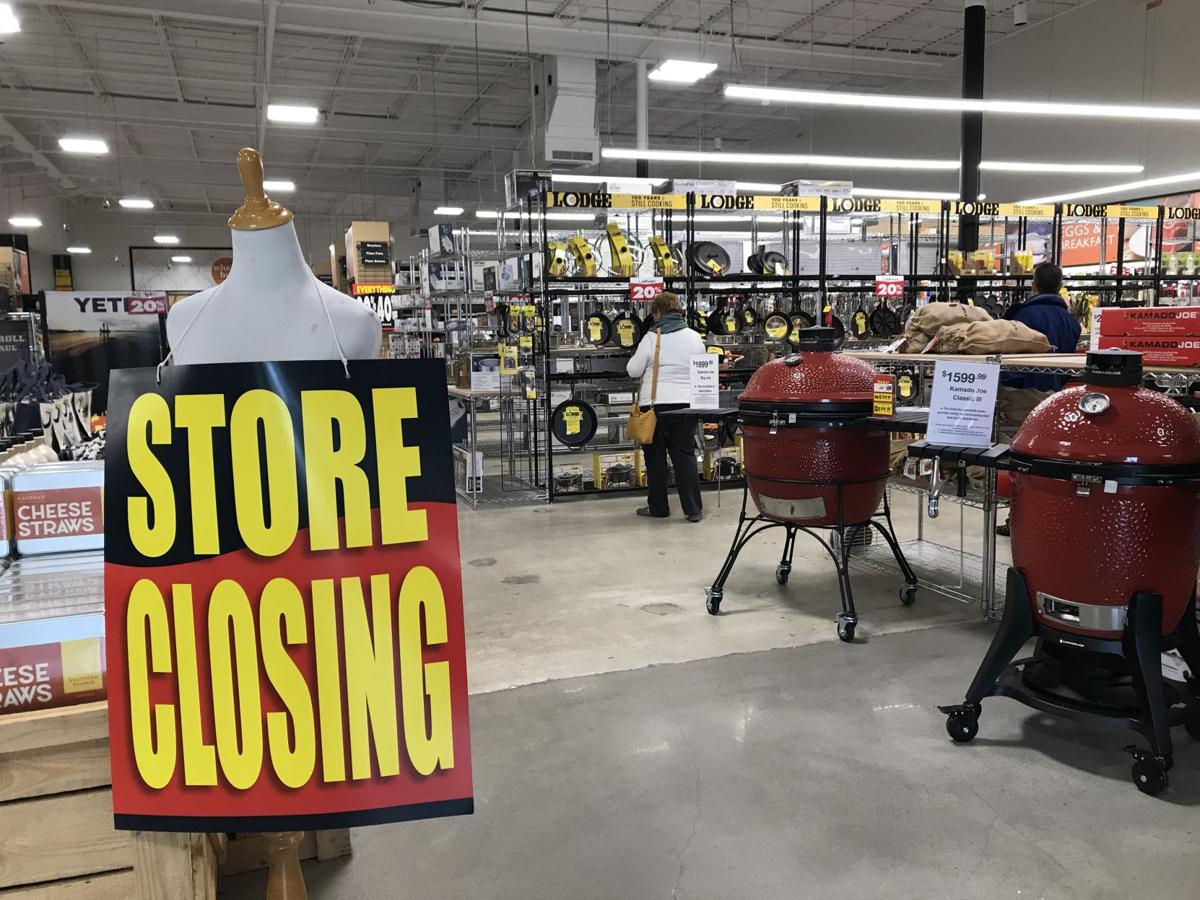 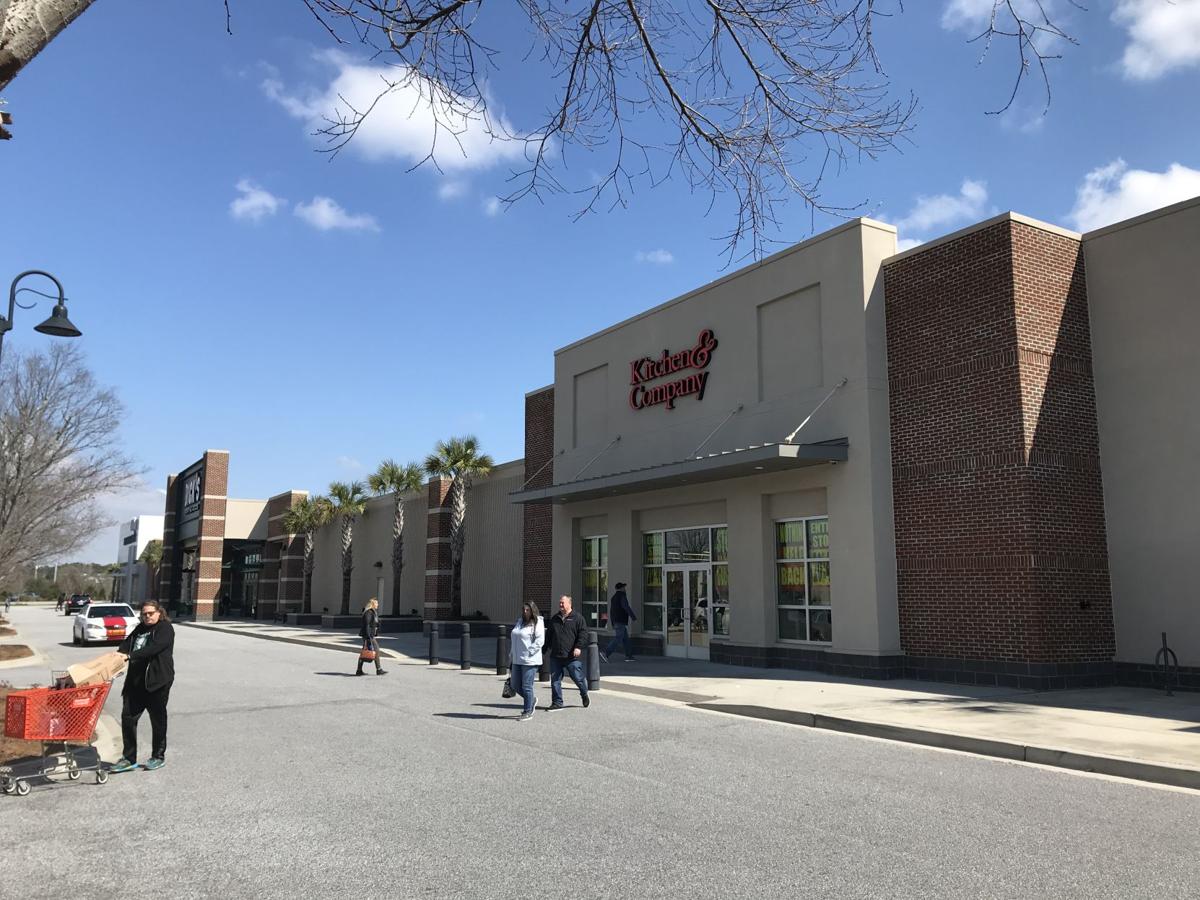 Kitchen & Company is closing its only South Carolina store in Mount Pleasant less than five years after it opened. The Delaware-based owner is closing three other stores across the nation and will be left with one Kitchen & Company shop in its home state. Warren L. Wise/Staff

A Delaware-based kitchenware retail chain is putting the lid on its only Charleston-area outpost.

Kitchen & Co., which is owned by Calvert Retail, plans to shut down in Bowman Place Shopping Center by the end of March, less than five years after expanding to Mount Pleasant.

Signs throughout the store say it is closing, with markdowns up to 40 percent on some items.

A Calvert Retail spokesperson did not respond to messages seeking comment Friday.

A store employee told The Post and Courier that the company is closing two other Kitchen & Co. outlets — in Asheville, N.C., and Newington, N.H. The other, in Lewes, Del., is expected to remain open. Another store, Calvert's only Reading China & Glass branded shop, is closing in Lancaster, Pa., a store employee there confirmed.

Calvert Retail also owns the Southern Season brand, which once had a large Mount Pleasant store. It bought the company after it filed for bankruptcy in 2016. Calvert closed the original and last remaining Southern Season location in Chapel Hill, N.C., in January.

The East Cooper store was Kitchen & Co.'s first foray into South Carolina. When it opened, the chain operated eight other locations.