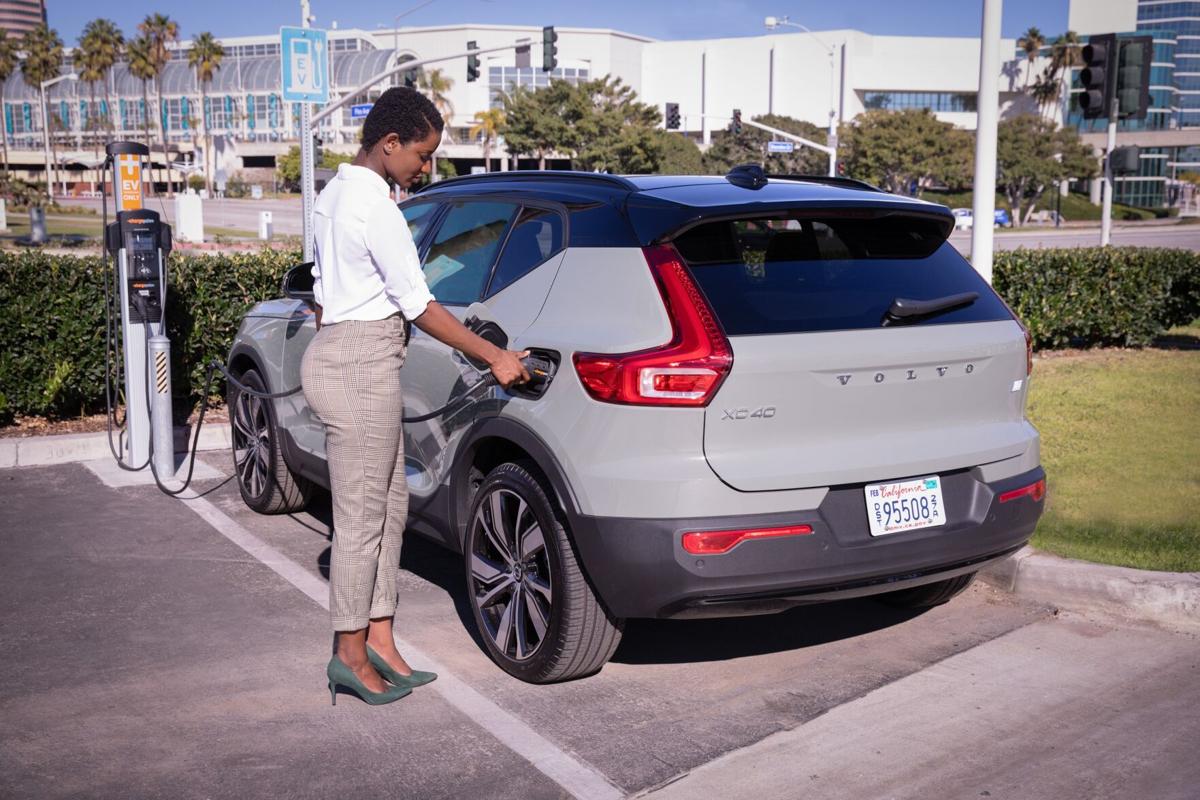 A woman charges one of Volvo Cars' XC40 electric vehicles. Volvo, which has its U.S. manufacturing campus in Ridgeville, has said all of its new cars will be powered by electricity by 2030. Volvo Cars/Provided 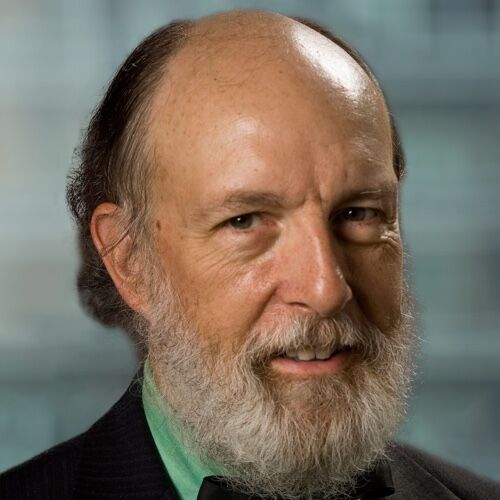 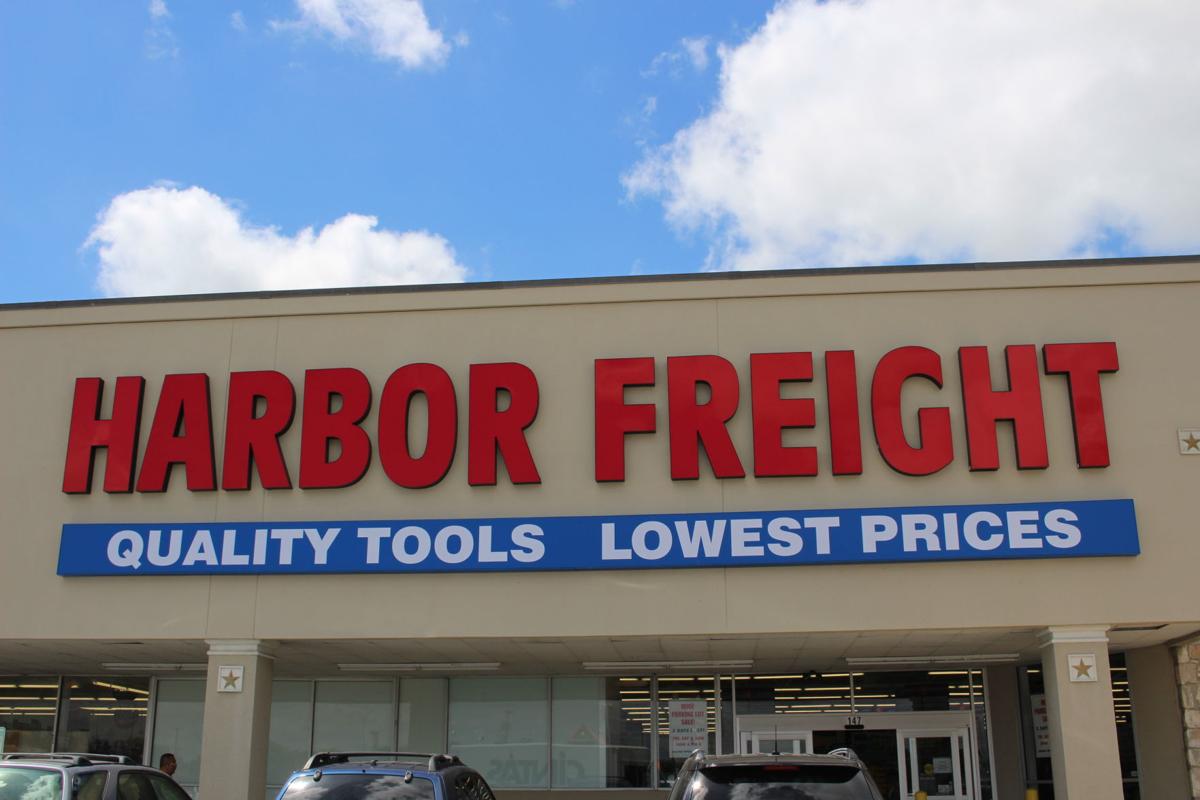 South Carolina automakers are making a push toward building electric vehicles, but a recent report by a contrarian transportation analyst questions whether battery-powered cars are really a better environmental choice than their internal combustion counterparts.

Randal O'Toole, writing for the Thoreau Institute, an environmental consulting group, also wonders whether the nation's power grid is up to the task of charging millions of EVs in the not-too-distant future.

Although Volvo Cars, which builds S60 sedans in Ridgeville, promises all of its new vehicles will be battery-powered by 2030 — and Mercedes-Benz Vans in North Charleston and BMW in the Upstate are introducing electrified models — the impending death of gas-powered cars could be greatly exaggerated.

Volvo going all-electric for SC-made S60, other vehicles, by 2030

South Carolina divides its electricity sources pretty evenly between coal, natural gas and nuclear, so the Palmetto State generates 552 pounds of carbon dioxide per megawatt hour. That's the 11th-lowest level in the nation.

Electric cars on the market today use between 24 and 50 kilowatt hours per hundred miles of driving. A Tesla Model 3,  for example, could drive about 4,000 miles before using 1 megawatt of electricity.

That means states where EVs are a greater benefit than gas-powered are those that emit less carbon dioxide while producing electricity. Residents of states that rely on electricity sources emitting a lot of greenhouse gases would be better off buying a high-mpg gasoline-powered car, O'Toole writes.

"The point is that electric vehicles aren’t necessarily the best solution so long as much of our electrical power comes from burning fossil fuels," O'Toole states.

Switching to a grid powered by renewable sources, while not entirely impossible, is at least impractical. Wind and solar power can be inefficient and unreliable. Hydro-electric power has its own environmental drawbacks.

"If the problem of converting to renewable sources of electricity is formidable, it becomes much worse when contemplating electric-powered transportation," O'Toole writes.

Automobiles use about 57 percent of transportation’s 28 quadrillion BTUs of energy, and trucks use another 20 percent, according to the study. Converting all of these to electric power would require 6.4 terawatt hours of electrical generation per year, which is around 60 percent more than the entire electrical grid produces today.

O'Toole urges environmentalists to tone down the greenhouse gas hysteria and take a more balanced approach as to whether gasoline-powered cars should remain viable.

"A more reasonable expectation is that most remaining coal plants are soon replaced by natural gas plants, which will allow total carbon emissions to continue to decline," he writes. "Wind and solar power can be added as new technologies reduce their costs. People who live in states that get most of their electricity from non-fossil fuel sources should consider buying electric, or at least a plug-in hybrid, the next time they purchase a car."

Harbor Freight Tools is expanding its operations near the State Ports Authority's inland port in Dillon.

The California-based tool and equipment retailer is leasing a 373,100-square-foot warehouse and distribution site at 95 Inland Port Logistics Center in Dillon County, according to building owner Equus Capital Partners Ltd. The new site is adjacent to 3.1 million square feet of space Harbor Freight operates as one of its key East Coast distribution centers along Interstate 95.

The inland port "continues the national trend of increased usage of inland ports to support supply chain activity," said Dan DiLella Jr., senior vice president of Equus. "Inland Port Dillon is a valuable facility for Harbor Freight and should also attract new users to the region looking to import and distribute throughout the Southeast."

DiLella said Equus is in advanced discussions about acquiring more property nearby for similar developments.

Harbor Freight was represented in the transaction by Matthew Miller of CRESA. Equus was represented by Bob Barrineau and Brendan Redeyoff of CBRE Inc.'s Charleston office and Drew Chaplin of Palmetto Realty.

The depositions are back on.

The U.S. Supreme Court paved the way for New York-based Servotronics Inc. to interview Boeing Co. and Rolls Royce employees about how a Trent-1000 engine fire occurred in 2016. The blaze caused $12.8 million in damages to a 787-9 Dreamliner at Boeing's North Charleston campus.

Rolls Royce says the fire was caused by a faulty valve made by Servotronics. The valve maker says the fire was the result of negligence on the workers' part. An arbitration hearing is scheduled for May 10 in London.

Rolls Royce had asked the Supreme Court to delay the depositions, but the high court declined to take up the matter.

The engine was repaired and the Dreamliner eventually was delivered to Virgin Atlantic Airways.