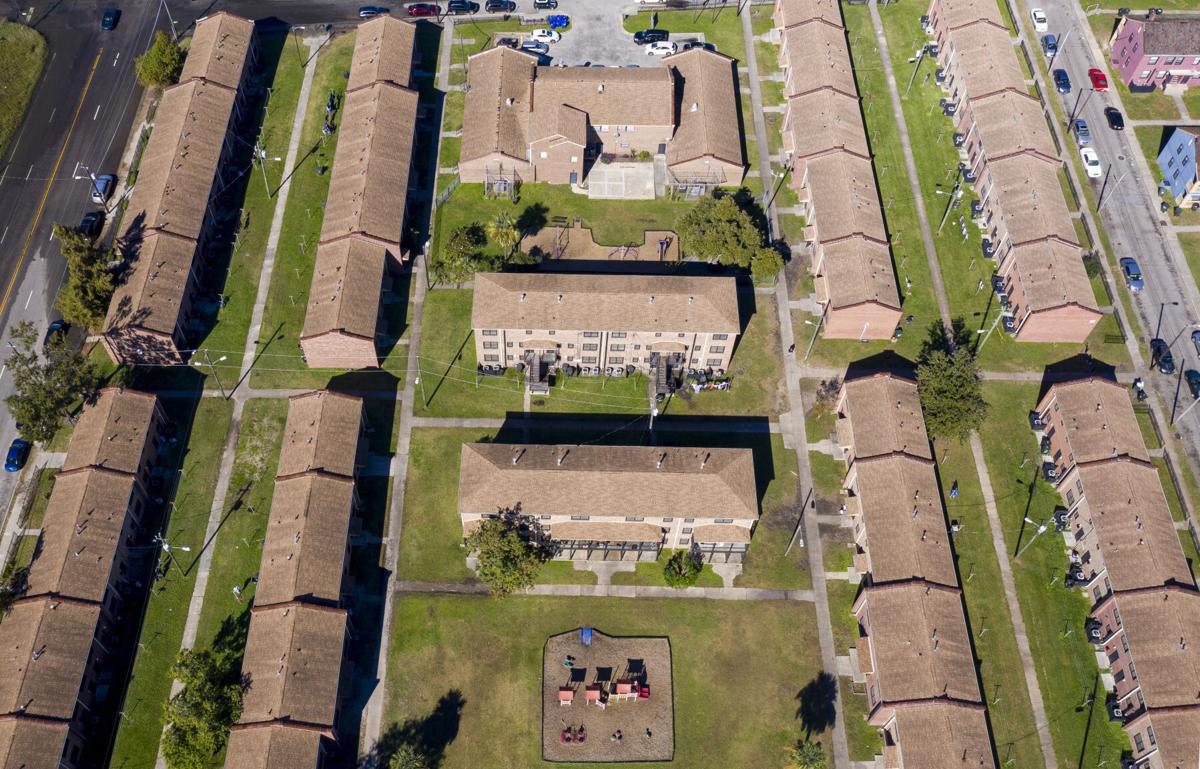 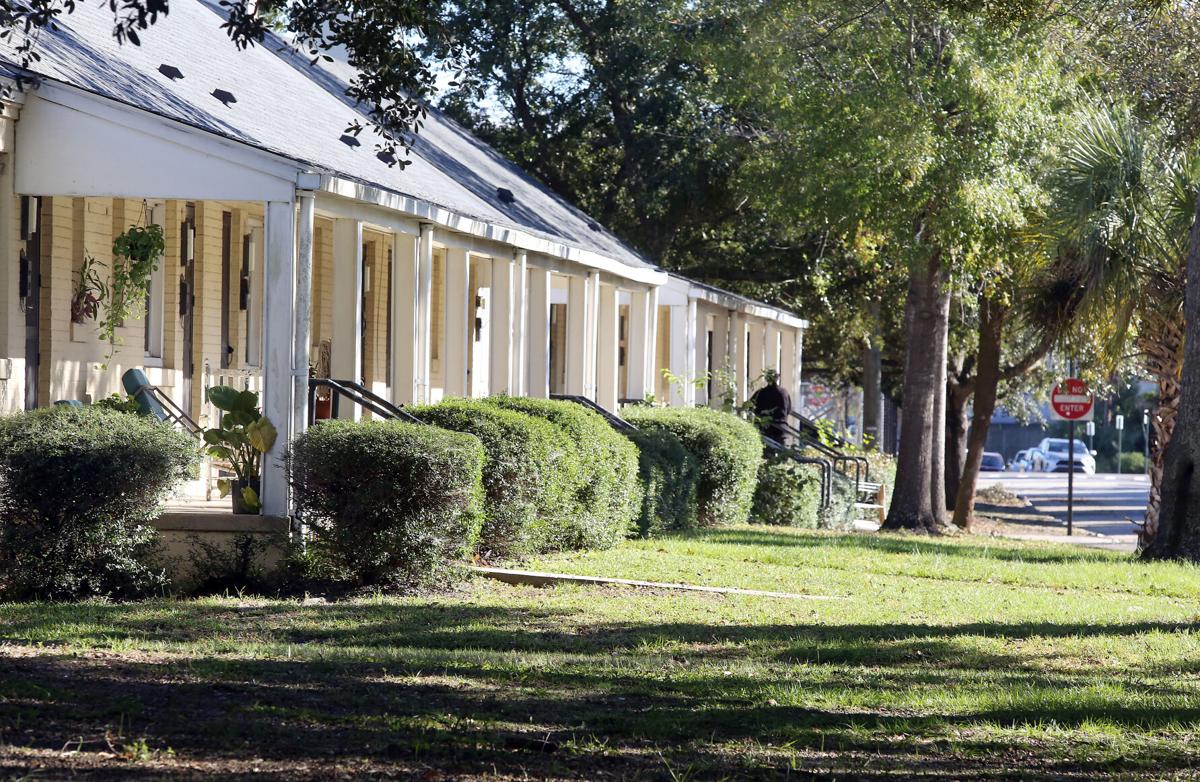 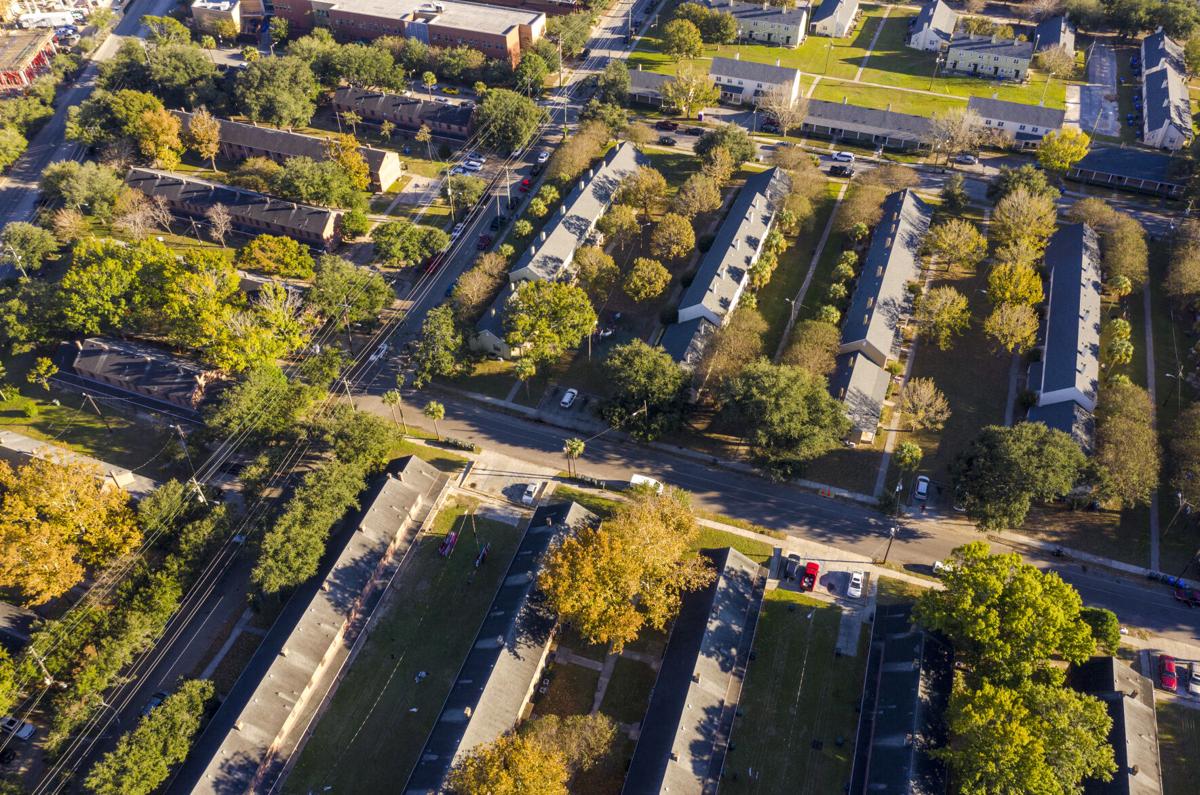 Cooper River Courts and Meeting Street Manor are pictured in downtown Charleston on Wednesday, Nov. 18, 2020. While much of the economy was hampered by public health restrictions and an invading virus, South Carolina continued to siphon off people's tax refunds unabated. Andrew J. Whitaker/Staff 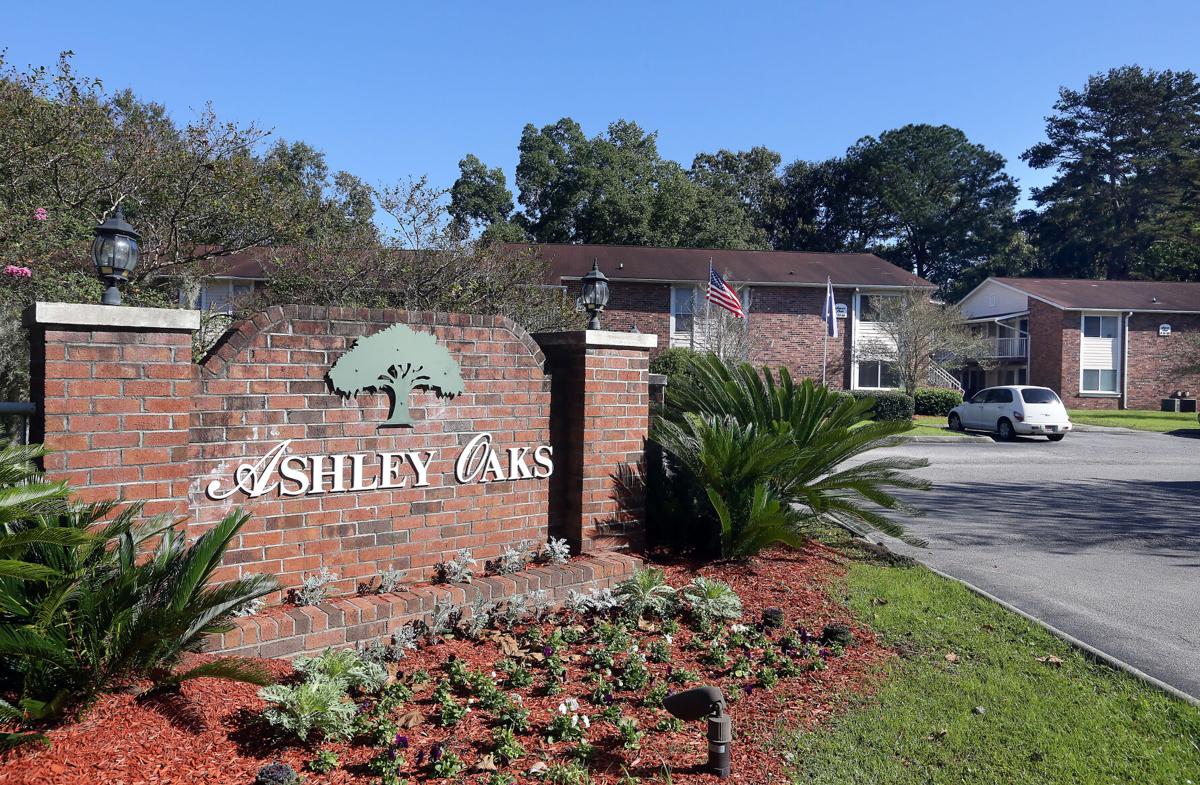 South Carolina’s public housing agencies took more than $100,000 from their former tenants’ tax refunds in the early months of the pandemic, clawing back money for old debts just as the federal government scrambled to keep families’ finances afloat.

While much of the economy was hampered by public health restrictions and an invading virus, South Carolina continued to siphon off people's tax refunds unabated. From March until May, it held back workers' tax refunds on behalf of two dozen public housing authorities, which provide homes for poor and working-class South Carolinians.

What's more, because of the state's weak requirements for warning someone that their refund is in jeopardy, they may not have had a chance to dispute the charge. State law allows housing authorities to evict someone from their apartment and send a garnishment notice letter to the very same address after they are gone.

The state Department of Revenue, which runs the program, says it hasn’t changed its garnishment practices because of the coronavirus pandemic. And the leaders of several housing authorities say they are in the process of submitting a fresh batch of debts for collection.

Even so, concerns about the impact of reaching into families’ tax refunds during the pandemic led the city of Columbia’s housing authority — the largest in the state — to opt out of the program this year. Ivory Mathews, its CEO, said she felt taking money from people's tax refunds “would hurt our families more, regardless of what situation they left the housing authority in.”

At the peak of the economic fallout from the pandemic this spring, the state's unemployment rate spiked to 12.8 percent, higher than any point in the past 40 years, including the Great Recession. The job market still hasn't recovered fully, state data shows.

“I wanted to at least extend that little bit of empathy to make sure that we didn’t add additional burdens on families,” Mathews said.

Housing authorities are far from the only agencies that garnish money from South Carolinians’ tax refunds. The Internal Revenue Service, cities and even hospitals routinely use the program to collect on debts. But public housing holds a unique position in the program because of the way the state notifies people that their tax refund is about to be taken.

State law requires agencies to send a letter warning taxpayers that their refunds are in jeopardy, but it only instructs them to send it to the address they have on file. For housing authorities, that can be the address of an apartment they know to be abandoned — even an apartment they evicted a tenant from.

The law specifies that a debtor doesn’t have to receive the letter for notice to be considered adequate.

State Rep. Marvin Pendarvis, D-North Charleston, who has co-sponsored legislation to end the garnishment program altogether, said the practice was problematic and the government should ensure that people have an opportunity to respond before they’re hit with a garnishment. (The bill’s lead sponsor, Rep. Bill Herbkersman, R-Bluffton, could not be reached for comment.)

“I think you run the risk of … garnishing the tax returns of people who have already been evicted or people who, for good reason, have not been able to receive (a notice),” Pendarvis said. “If we’re doing that, then that practice needs to be called and we ought to look at revisiting it.”

Tax refund garnishments started small in South Carolina, created more than 30 years ago as a way to collect on student loan debt.

But in the 1990s, lawmakers dramatically expanded the program to cover all kinds of debts South Carolinians owed the government. State agencies got access first, then hospitals and cities.

Then-state Rep. James Klauber pushed to add public housing to the program in 1996, responding to complaints from the head of the housing authority in his native Greenwood. Once tenants left, the housing authority leader said he had few options to collect debts like unpaid rent. Klauber thought the growing tax-refund program could be a good solution. It sailed through the Legislature.

At the time, agencies faced steeper requirements for warning debtors that their refund was in jeopardy. They had to hand them a notice in person, take one to their home or workplace, or send it via certified mail.

That changed in 1999 with language slipped into legislation on the floor of the state Senate. Lawmakers were debating a bill that was initially filed to change the way the state taxed RVs, but they tacked on all manner of obscure tweaks to tax rules. One of them was a change to how government agencies tell people they’re planning to take their tax refund.

The Legislature decided that agencies could use regular mail and send letters to the last address they had. The law now says that’s sufficient notice, “even if the notice actually has not been received by the debtor.”

SC landlords sue tenants over and over, using threat of eviction to collect rent

“All we’re required to do is send it to the last known address, which is usually the unit they lived in with us. If they went to the post office and had their address forwarded, they’ll get them,” said Brian Griswell, the head of a regional housing authority that serves 18 counties in the Upstate.

The Department of Revenue, meanwhile, gets better information every year when people file their taxes and submit their new addresses. Records from the Marion housing authority show that the tax agency got updated information for nearly everyone who owed it money. It tracked them around Marion County, across the state and around the country, to Baltimore and Brooklyn, Ypsilanti, Mich., and New Castle, Del.

The Revenue Department sends a notice to their new address, spokeswoman Bonnie Swingle said — but only after the tax refund has been taken.

Housing authorities say the garnishment program is an important tool for collecting money owed to the government. And they say it sends a message to tenants that they’ll be held to their rent obligations, though not all of them mention the program when new residents move in.

It also helps claw back money from public housing residents who weren’t forthright about their income, said Griswell, who runs the Upstate’s regional housing agency. Because rent for most public housing is based on a family’s income, failing to report a new job can lead to thousands of dollars in charges.

But the sums of money collected are not always so large. Records reviewed by The Post and Courier show that housing authorities garnished as little as $26 from former residents. The state charges $25 to garnish an account, a fee that also comes out of their tax refund.

For most housing authorities, the amount of money collected is relatively small. The newspaper compared state data with agencies’ financial records and found that most of the time, garnishments account for less than 2 percent of the money housing authorities take in from their tenants.

The lion’s share of the roughly $103,000 captured for public landlords this spring came from taxpayers who rented apartments in the Charleston area, according to tax data obtained by The Post and Courier.

To appeal an eviction in SC, tenants are required to pay thousands of dollars first

About 40 percent of the collections went to housing authorities in Charleston and North Charleston.

The agency’s records show that more than half of the garnishments this spring came from former residents of its workforce housing complexes, apartments that are not subsidized by the federal government and compete in the traditional housing market. Some residents don’t know their apartments are government-owned.

But those apartments are likely to be the source of even more tax garnishments in the future as their tenants face the economic disruption brought by the pandemic. Unlike subsidized public housing, where the loss of a job leads to a rent reduction, rent at the authority’s workforce housing doesn’t change if a tenant loses work.

The S.C. Department of Revenue held back money from tax refunds on behalf of two dozen housing authorities this spring, collecting more than $100,000 from March to May. These are the top authorities.

Cameron, CEO of Charleston’s housing authority, says their debts have grown through the pandemic.

“People have lost wages, or they had interruption in income, and then they fall behind,” Cameron said.

For many, that money will start coming out of their tax refunds next year — whether they know it or not.

Joseph Cranney contributed to this report.